Home
Cars
The History and Evolution of the Porsche Macan 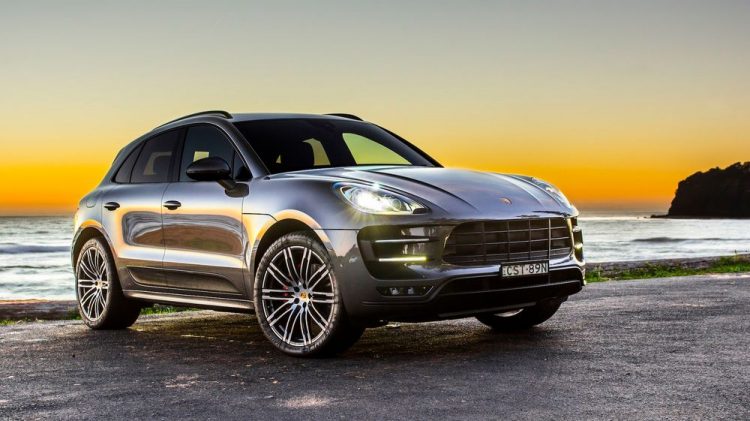 Having attained an almost cult-like status among car enthusiasts, the Porsche Macan is quickly becoming the most popular Porsche model and may soon outdo the Porsche Cayenne. This model has become so popular that about 1,500 units were sold in January, 2016, compared to Porsche Cayenne’s 1,400. What’s more, the line of Porsche Macan is still in the making, and better, more powerful, and faster models are expected to debut in the near future. Sharing some architectural designs with the Audi Q5, the Porsche Macan is quick and efficient both on-road and off-road. All models feature a seven-speed automatic system and all-wheel drive as standard features.

Here is everything you need to know about the new face of Porsche.

History of the Porsche Macan

The Porsche Macan was announced in 2011 but did not premiere until November of 2013 in Los Angeles. It was initially known as the Porsche Cajun, which was a designation of Porsche Cayenne junior. However, its potential to become the new face of the company saw its name change to Macan in 2012, and today it is an independent line of the Porsche model.

The name Macan was inspired by the model’s power, speed, and agility, as it is the Indonesian name for tiger. Today, all models of the Porsche Macan exhibit these characteristics and it is expected that future models will push and surpass the limits already set by Porsche. The Porsche Macan currently has six models under its belt: 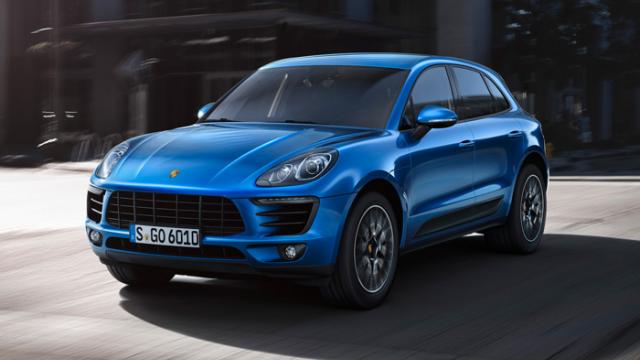 The Porsche Macan model shares the classic sporty look of all Porsche cars. It looks masculine and almost resembles the 918 Spyder. The interior is designed for comfort and luxury as it features an ergonomic architectural design with a cock-pit style layout, which is appropriate considering the car’s speed. The controls are in a 3-dimensional arrangement for a flawless user experience, and the seats, center control arm-rest, and door arm-rests are covered in pure black leather.

The Porsche Macan is powered by a 4-cylinders 1984cc turbo engine and a 2 liters fuel tank. It has an impressive power of 252hp typical with Porsche, and a maximum torque of 370 Nm. It accelerates from 0 to 100 km/h in 6.7 seconds, and reaches a top speed of 229 km/h. This model is also environmental friendly as it has a CO2 emission rate of 172g/km. The Porsche Macan is amazingly affordable considering all that it has to offer. It goes for about $47,500 although prices may vary in different countries. 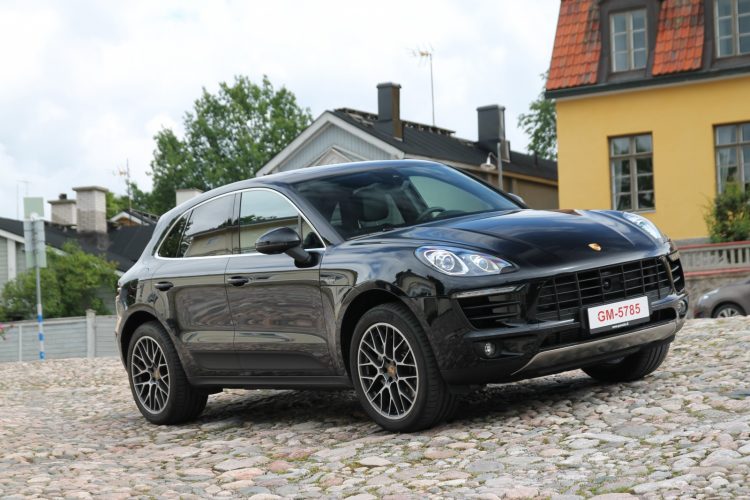 With a design gearing closer to the Coupe than the Audi Q5, the Porsche Macan S Diesel packs a lot of power and speed under its hood. It is powered by a 2967cc 6-cylinder engine and a 3-liters fuel tank. It is incredibly powerful with a 254bhp, but it puts in a lower top speed at 216 km/h compared to the Porsche Macan’s 229 km/h. It also has an incredible torque of 580 Nm, and it is environmental friendly with a CO2 emission rate of 159 g/km. Besides the 254bhp version, there is a second model with 208bhp, which is mostly available in Europe.

The interior of the Porsche Macan S Diesel is designed for comfort and opulence with a low-sitting position ideal for sports cars. There are numerous modern features in place, and the buttons are placed conveniently for ease of reach. The Porsche Macan S Diesel’s price reflects its status among the modern sports and SUV cars as it goes for about $49,000. Seen as the little brother of the Porsche Cayenne, the Porsche Macan S certainly has grit when it comes to speed, power, and looks. With a classic Porsche and Audi Q5 look, this model packs in a top speed of 254 km/h and moves flawlessly. It is powered by a 2997cc 6-cylinders twin turbo engine and 3-liters fuel tank. The 340bhp, on the other hand, ensures that you feel every bit of the power and muscle under the hood.

The interior is packed with the latest technology for comfort, luxury, and comprehensive infotainment. Control is excellent and the car moves flawlessly even at top speed. It is also suitable for all roads as it features a traction control system that firmly keeps it on its path. The Porsche Macan S model costs more than its predecessors due to its advanced speed, power, and comfort. It has a fat price tag of about $55,000. 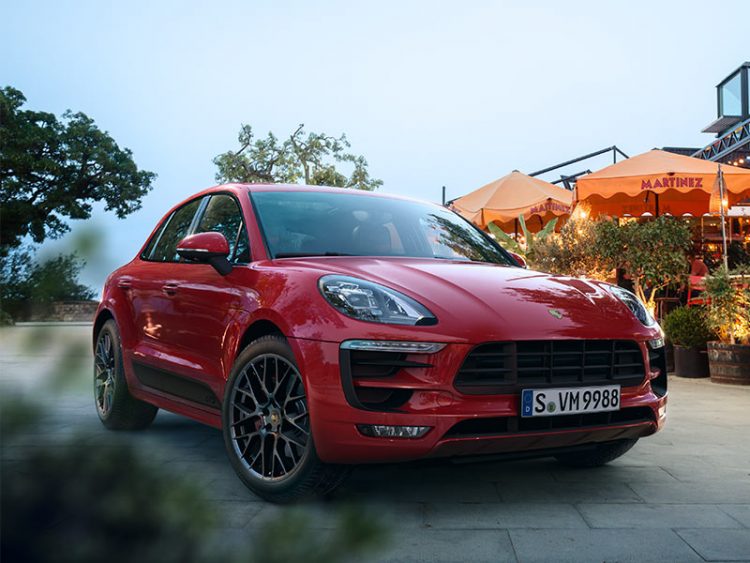 Porsche Macan GTS takes power and speed a notch higher thanks to its twin turbo 2997cc 6-cylinders engine. It is as powerful as it looks as it packs in 355bhp and has a top speed of 256 km/h, enough to thrill even the most ardent speed addict. However, all this power and speed lowers the environmental friendliness level of this model compared to earlier models as it has a CO2 emission rate of 215 g/km.

The seats have an ergonomic design for comfort and fitness, and the control are efficient making the car easy to control even at top speeds. The Porsche Macan GTS goes for about $67,000, but it is certainly worth every penny. The Porsche Macan Turbo puts other models to shame with its sleek looks, powerful engine, and luxurious interior. Its engine packs an incredible 3604cc and the fuel tank is larger with a holding capacity of 3.6 liters. The twin turbo engine features six cylinders and propels the car to an awe-inspiring 266 km/h, firmly placing it among the best sports cars.

The interior resembles a classic Porsche look and is surprisingly spacious. The leather sits are comfortable and allow you to feel every bit of the 400bhp power under the car’s hood. Coupled with the flawless control, this car feels like a part of you when you are behind the wheel. Like its features, power, and speed, the Porsche Macan Turbo also pushes the price a notch higher as it goes for about $76,000.

The Porsche Macan has so far impressed even the most outspoken Porsche purists with its fast, strong, and sleek models. The blend of the Audi Q5 appearance and Porsche signature interior design makes this the new face of Porsche, and future models are expected to impress even more. Even more impressive is the fact that Porsche Macan models are environmental friendly in spite of their impressive power and top speeds. This has made the Porsche Macan is the go-to car for those who are looking for speed, power, and luxury.