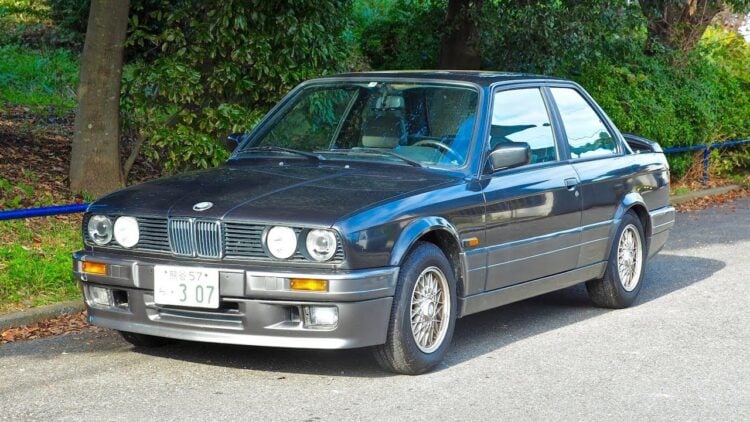 The BMW 325iX was a test vehicle for the US market in the late 1980s and early 1990s. BMW debuted the 325iX in 1988 with a run that lasted through 1991. The four years the vehicle was available in the US saw poor consumer response with limited sales, however, it did find a market among those who lived in cold climates with snowy roads. Few people realize the significance of the model. It signaled a drastic change for the automaker because it was the only vehicle of its type to come in all-wheel-drive. The rest were rear-wheel drive. BMW tested the waters in the US market, to assess the readiness of the consumer base for the change. The 32i5 had a four-year run before BMW discontinued the model and its notion of AWD for the market until consumer trends and opinions on the drivetrain changed. Still, the 325iX did have a following, but it was a sequestered group, held to cold climates and foul-weather driving features in their environments. It’s for those who remember fondly, the useful attributes of the 1991 BMW 325iX that we look back fondly and remember its pros and cons.

Auto Trader points out that the 1991 BMW325iX didn’t catch on with the general public, but those who valued the convenience of a car and the power of all-wheel-drive in winter driving conditions saw thins a little differently. The model stood out from the pack with a slight flare at the fenders with bigger rocker panels. It had a beefy aesthetic that gave it a capable appearance. They were popular choices for drivers who traversed mountain roads to get to the ski slopes and for those who needed reliable transport to and from work on snowy days. It’s a member of the E30 class in two-door and four-door models, representing a departure from the standard three series by its larger rocker panels and fender flares. With that in mind, it’s fondly remembered by those who enjoyed its ability to plow through the snowy roads and provide drivers and riders with a degree of luxury.

Positive reviews from fans of the BMW 325iX

Road and Track writers are part of the group from snowy climates that enjoyed the AWD of the 325iX. They explain that it offered exceptional control for drifting with agile steering and power to pull out of snowdrifts as needed. The power to the front wheels elevated it above other cars not intended for snowy roads without tire chains. Looking back, the performance was just what was needed. It turned otherwise difficult commutes into far more pleasurable and confident experiences. You won’t hear any negative feedback from these veteran drivers who know the value of the extra two wheels on snowy roads.

Ultimate Specs takes us down the road to better understand the plusses and minuses of the 325iX. The power source of the vehicle is a 155.2 cu in naturally aspirated inline 6 petrol engine. It generates 168 bhp and 163 lb-ft of torque. It’s AWD and mated with a five-speed manual transmission. The car is fun to drive and it performs well under wintry conditions. The average combined mpg is 22 with an acceleration rating of zero to 62 mph in 9.7 seconds and a top speed of 129 mph. The chassis features a double-joint spring McPherson strut axle front suspension, with semi-tailing arms mini bloc coil springs in the rear.

What’s so special about the BMW 325iX?

Previous owners of the 1991 model of BMW’s 325iX have fond memories of their AWD luxury cars. It’s getting harder to find them as they fade into the memories of former owners, but there are still a few of them on the road. You can occasionally find one offered at an auction or from a private seller, but they’re gradually disappearing. You can still see them on the road in places where they’re a plus in navigating snowy mountain roads, and occasionally in metro areas where a few drivers remember the good old days when their cars took them wherever they needed to go. There was nothing terrible about the vehicle. Just the opposite is true. It wasn’t the right time for an E30 with AWD capability in the American market. There were a few takers who are left with fond memories, especially when they see one traveling down the road. It offered comfort and an air of prestige as it motored past those who were busy digging out of snowdrifts. They transported their passengers to the destination while others struggled to keep up. It’s one of the more remarkable vehicles for its time and not enough positives were said about it when BMW made it available. It’s kind of funny that now the successors are all made with the AWD drivetrain.

The 1991 BMW 325iX is fondly remembered by the minority of drivers who thought it was the coolest ever in the brand’s E30 lineup. In many regards, they were right. The only real difference was the AWD and flared fenders separating the models. It was enough to make a difference for cold weather drivers who wanted the prestige of driving an E30 Bimmer with the benefits of its AWD capacities. While it may not have been the marketing success that BMW had hoped for, some thought it was the rainbow’s end. Some were not able to part with their old BMW 325iX’s, and you’ll find them stored under cover in garages and barns, and occasionally tooling down the road for a trip down memory lane. If you keep your eyes open, one occasionally pops up for sale. You can still find them at a reasonable price, but you might have to do some work to bring them up to speed.

BMW vehicles come equipped with a unique braking system that has similar functions and characteristics in common with systems on other brands. They are, however, different in many ways. If you own a Bimmer you… 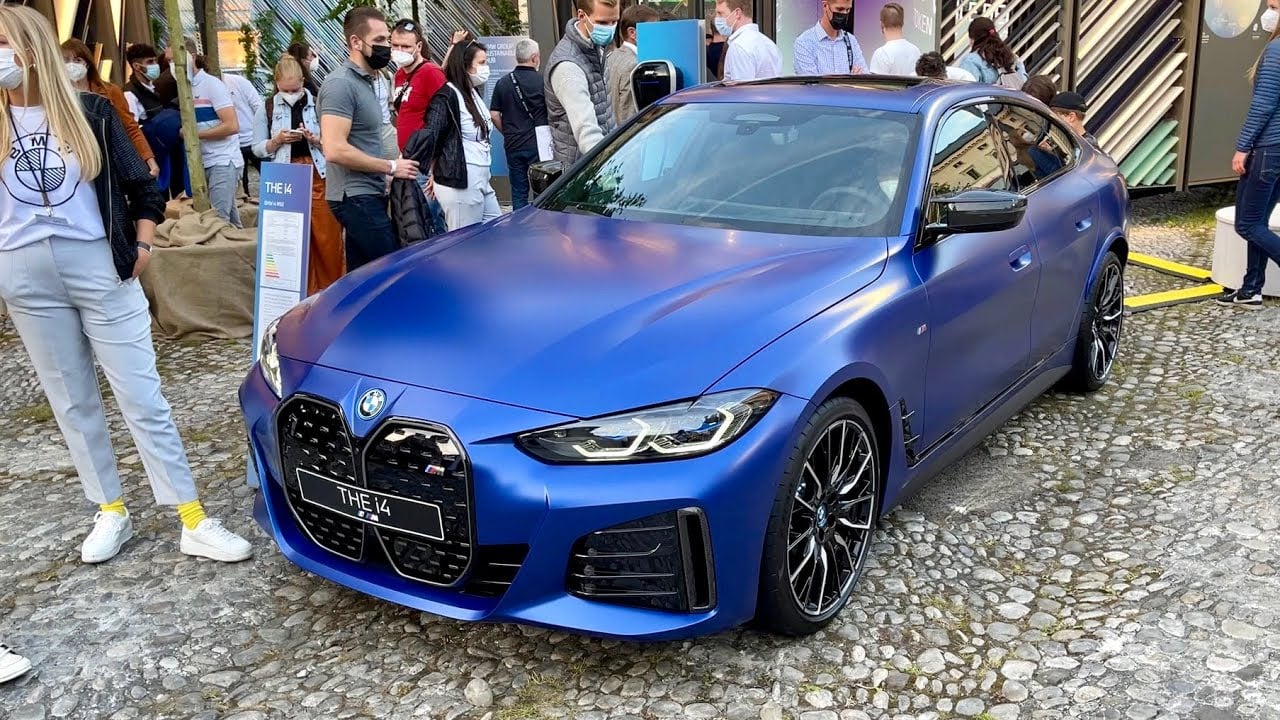 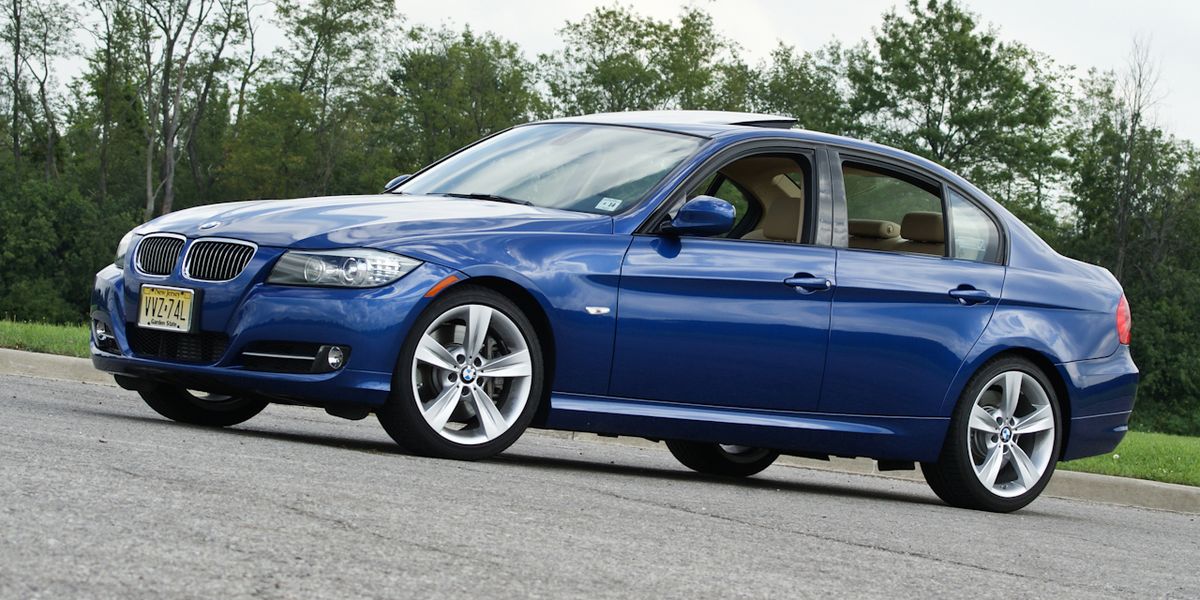 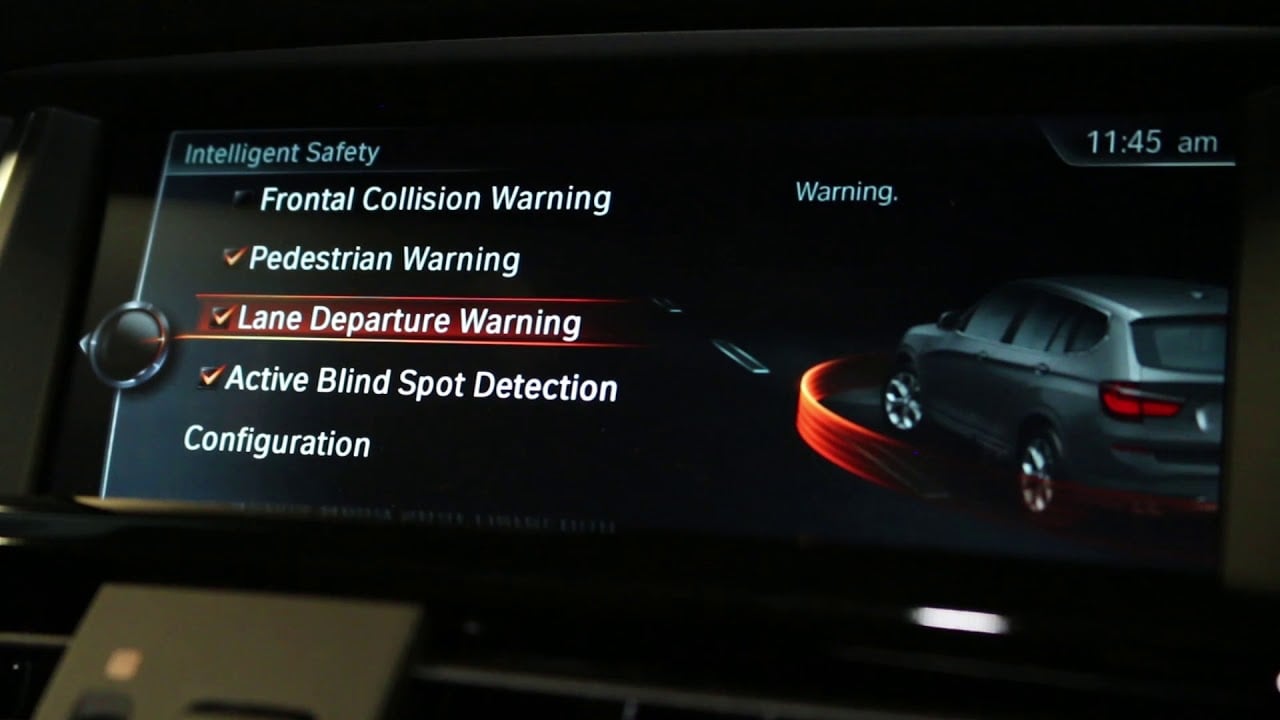