Home
Cars
The 10 Best Porsche Models of the 90s 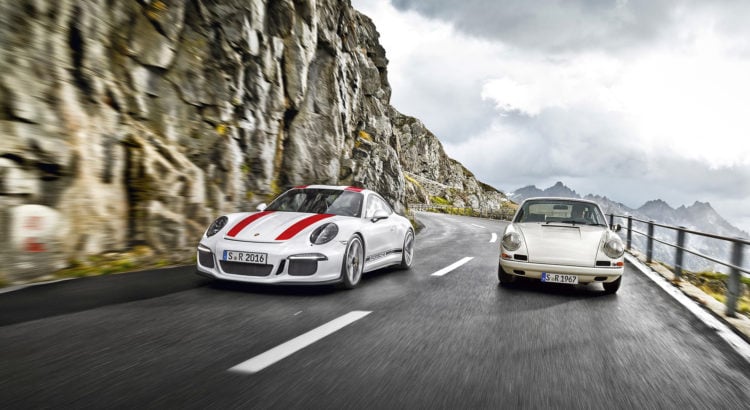 Porsche, like other high-end sport car manufacturers, has had its share of ups and downs, but the 1990s was an era of excitement as new models rolled off production lines. It was a time when innovations abounded and the automotive industry saw some impressive and desirable tech features that boosted comfort and agility. Here are the 10 best Porsche models from the 1990s that were highly lauded in their day, and now desired as collectibles in the vintage car market. 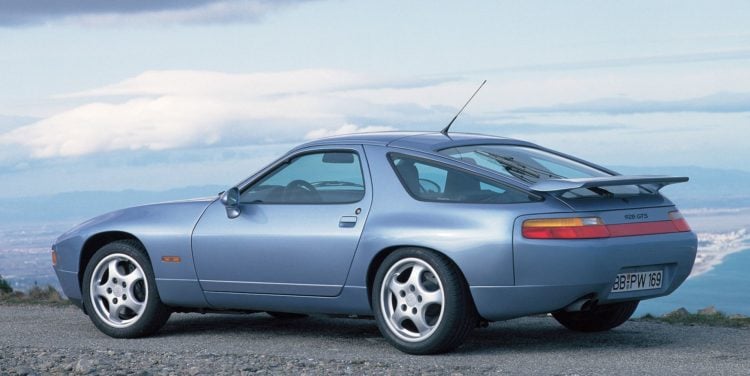 The Porsche 928 GTS was produced from 1992 through1995. This model gained flared rear wings in its last year of production. It was powered by a 5.4-liter engine that cranked 350 horsepower with scorching fast acceleration and ample speed for sportscar enthusiasts.

The 944 Turbo was first launched in 1985. This iconic model hung around until 1991. The 1990 version received a new bow-shaped black rear wing as it entered its next to the last year of production. It was powered by the upgraded Turbo S model’s 2.5-liter engine that jumped from 220 horsepower to 250 thanks to a bigger turbocharger until it was discontinued after the 1991 model was released. It was also available in a Cabriolet version. 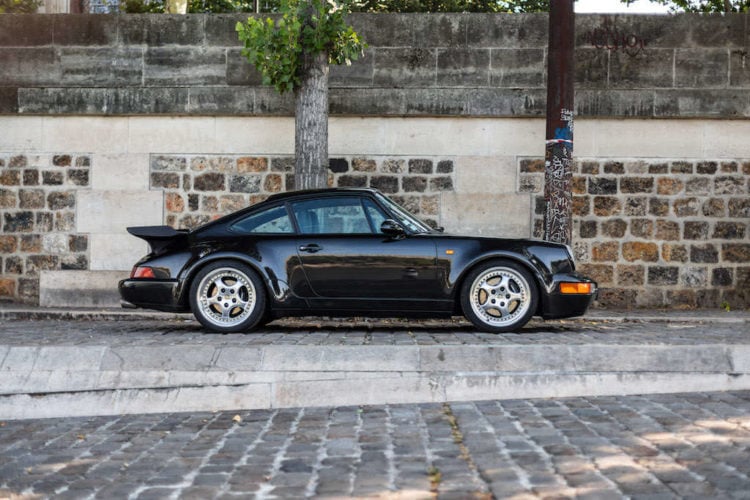 The Porsche 964 Turbo was first released in 1989 and it ran through 1993. Upon its release, the new model featured 85 percent new components when compared to the Carrera 3.2 that it replaced. The all-wheel-drive had been the standard but it was then offered in rear-wheel drive in 1990. It was available in choices of Cabriolet, Targa, or Coupe body styling. It was the last generation to feature the removable Targa roof until the start of the 2010 era. 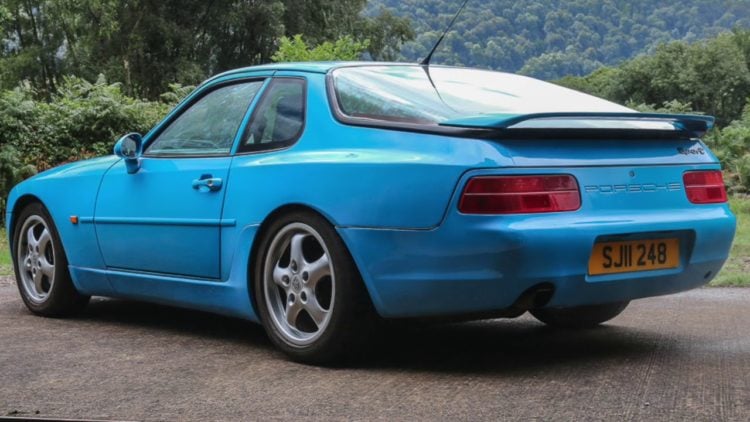 The Porsche 968 marked an important albeit short leaf in the history of the brand. It was first released in 1992 and ran through 1995. This model marked the end of the 944 reign and it did so in a stylish flurry of redesigns that showed the world what Porsche was capable of accomplishing in an outgoing model. It was tagged by Porsche as an evolutionary vehicle to celebrate what was and send the model into retirement in grand style. 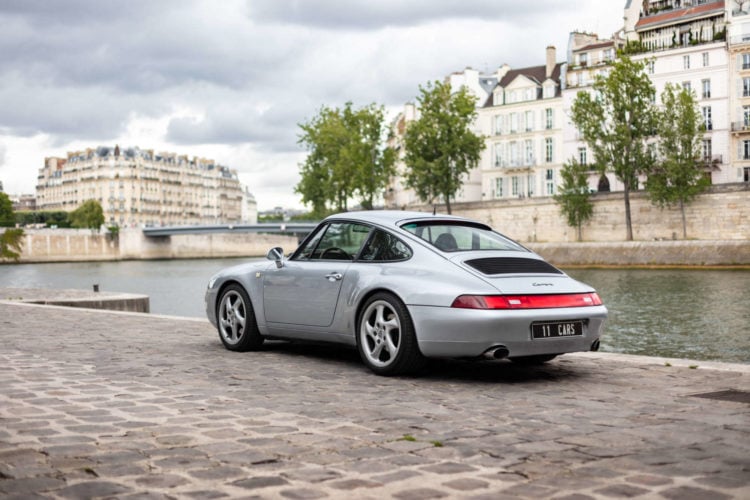 The Porsche 993 continued the lineage of the Porsche 911 in its fourth generation for North America from 1995 through 1998. New buyers fell in love with the well-balanced layout of the redesign of the 911 body. It was like a breath of fresh air from an aesthetics perspective. It was available in all-wheel-drive and rear-wheel drive in the Carrera 4 family with cabriolet and coupe body styles. 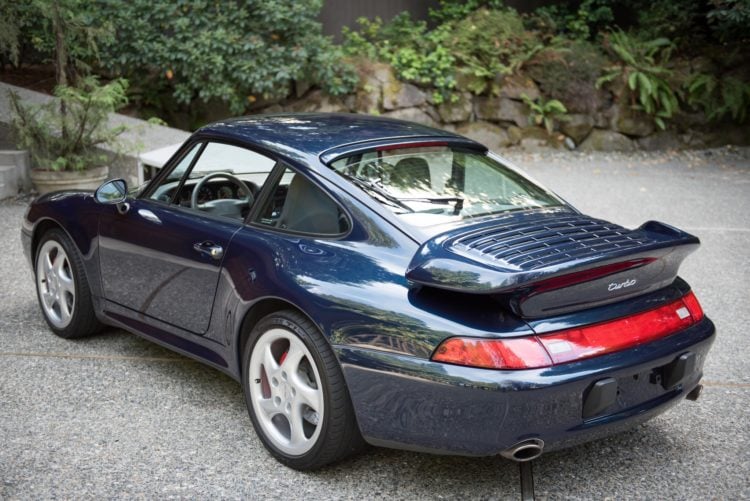 In 1996, the Porsche 993 was made available in a Turbo edition. It was powered by a 498 horsepower 3.6-liter engine that featured two K16 turbochargers. It was a powerful sports car that found favor among new drivers who took an interest in driving a Porsche. This car was available in a Targa style with a removable top for those who liked to feel the wind blowing through their hair on a warm summer’s day. 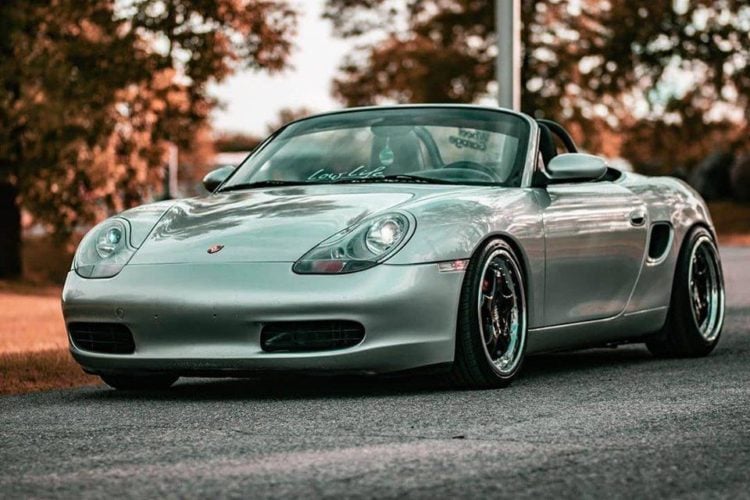 The Porsche 986, also known as the Boxster was first produced in 1996. It endured for 5 generations featuring gasoline-powered engines in a variety of choices. It came in a 2.5-liter that produced 204 horsepower or a 2.7-liter offering 220 horsepower. The popular sports car convertible was offered in a choice of the Spyder, Cabriolet, or a drop/open/soft top variation. The 986 endured far past the 1990s, but it was one of the more fuel-efficient Porsche’s during its heyday thanks to the smaller engines and tuning that took it easier on fuel consumption. 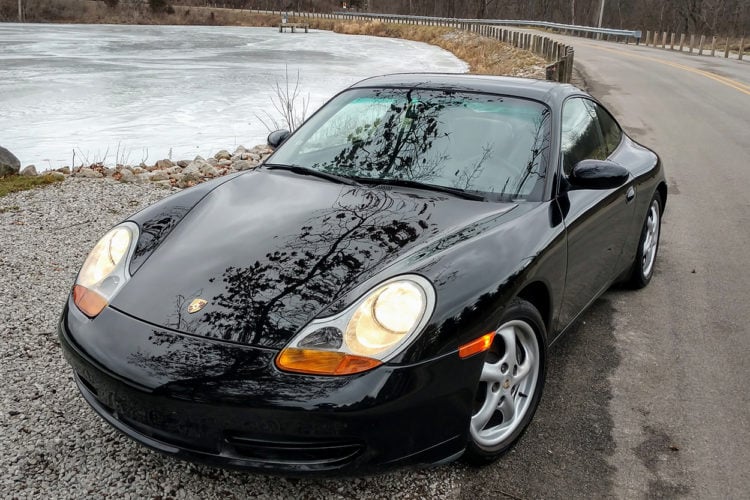 The Porsche 996 Carrera was called the first of a new breed of Porsche when it was released in 1998. This sweet ride was powered with a 3.4-liter flat 6 M96 engine that was the recipient of several revisions, taking it to the level of a 3.6-liter engine. 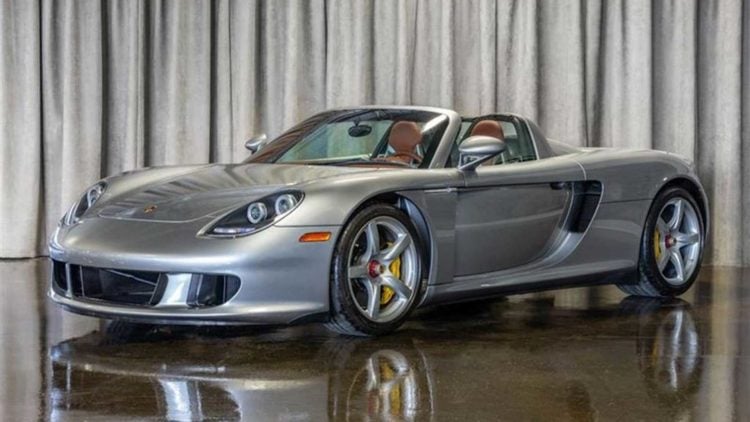 The Porsche Carrera GT from 1990 featured a powerful 3.6-liter engine that was mated with a 5-speed manual transmission. It was fast and powerful which made it popular upon its release. It’s now revered as a collectible vintage vehicle. It was the ideal car for taking out on a warm evening and letting your hair fly in the wind with the top down. You can still find them at a reasonable price of about $14,000 if you shop around. 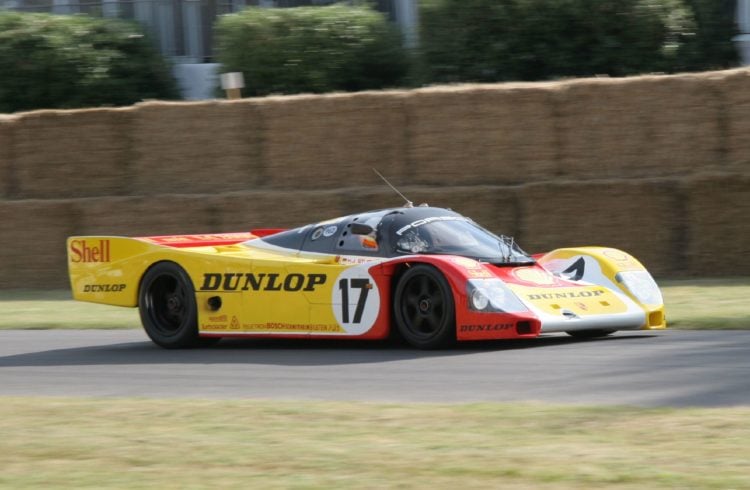 The Porsche 962 was the sports car that dreams were made of. It is a car that won at LeMans 24 hours race in 1988. The 1990 model isn’t one that was easy to get your hands on though. In its production run, only 91 were ever made, putting it in the category of rare vintage sports cars. It was powered with a 2.8-liter flat-six mated with a 5-speed manual transmission. This vehicle was eventually banned from several racing platforms, but this didn’t’ dampen the excitement that it stirred in the hearts of those with a need for speed. The sleek and attractive race car was also privately built for some who wanted street-legal versions of the track car. The Porsche 962 is one that collectors are still happy to find and it fetches a high price if you’re among the fortunate few to find one up for sale.