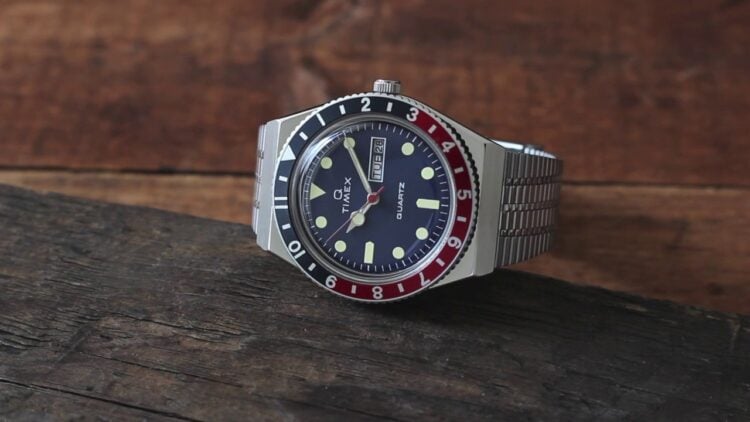 Timex is a reputable watch brand known for its quality and affordability in the world of fashionable and dependable timepieces. The brand released its first GMT in the 1970s. The Q Timex collection found favor in the eyes of the public. Nearly fifty years later, Timex relaunched the QTimex in 2019 to test the waters and find out if the new version of the vintage watch would find an audience with the same enthusiasm. The watchmaker was correct in assuming it would be a success. The hype surrounding the release of the original was intensive, and it was worth a shot to give the public another opportunity to fall in love with a new Timex that honored the history of the Q Timex line. Several editions of the Q Timex hit the market and the public enjoyed the range of choices. The most recent variant is the complicated Q Timex GMT version released in 2022.

The Q Timex GMT at a glance

The first thing that catches the eye is the bold appearance of the Q Timex GMT. The wide bezel is divided into red and blue portions with white numbers. It’s a novel combination that catches the attention of the casual observer, but there is much more to the watch than its striking appearance. It’s a GMT model. If you’re new to the term, the letters stand for Greenwich Mean Time. It is a watch that displays both twelve-hour and twenty-four-hour timescales for international time zones. It’s a masterpiece in the line of affordable luxury timepieces that deserves a closer look and examination of its finer points to truly appreciate its merits.

A closer look at the Q Timex GMT

Hodinkee staff explains the differences in the most recent iteration of the Q Timex. Its notable differences include a slight thickening of the case. It measures 38 mm in width with a depth of 12.5 mm which is a bit thicker than the model with three hands. The bezel is a bidirectional rotating style in two-tone red and blue with white indices. The insert is aluminum in the same format as its predecessor, but it sports a new 24-hour design not present in the previous version. The case is made of 316L stainless steel for strength and resistance to scratches and scuffs. Timex changed the design of the metal bracelet and added a three-link style similar to a Jubilee. It’s done away with the previous woven steel version in favor of a more modern style. Worn and Wound continues the description of its differences with its throwback styling to vintage models of the 1970s with its angular concave case styling and the use of an acrylic crystal lens. The domed acrylic helps keep the price point down from a more expensive sapphire crystal lens. The GMT function is the most obvious update. We also like the matte black background of the dial that adds a note of sophistication. It’s easy to read with distinct indices in the shapes of dots, rectangles, and triangles.

A date window occupies the 3 o’clock position on the dial. We noticed the predominant presence of lume filling on each of the indices and the hours and minute hands. The third hand pointing to the alternate time zone is accented with a red triangle also filled with luminous material. It enhances legibility in low light situations or darkness, brightly illuminating the dial for legibility in all conditions. You may have a few issues in bright sunlight as we saw no indication of anti-reflective treatment on the crystal, but we can’t have everything, can we? The movement of the GMT is Swiss quartz, It’s found in all of the Q collection timepieces, but the newest model features the GMT complication. Although Timex has not revealed the maker of the movement, staff at Wristwatch review guess that it is a Ronda 515.24h. The Swiss origin carries a bit of weight when it comes to confidence in accuracy and reliability. The benefits of the GMT function help the wearer to track time in up to three different time zones. Functions of the movement include hours, minutes, seconds, and date, and the GMT functions of multiple time zone readings.

The Q Timex GMT in review

The reviews on the new Q Timex GMT are positive. It’s a quartz-powered timepiece that you can buy at an affordable price of under $200. It’s a remarkable timepiece for travelers or those who have friends and family in multiple time zones. It’s an attractive wristwatch. The Q Timex GMT features a two-tone rotating bezel. It’s available in red and blue or blue and black colorways. The Swiss-made movement inspires confidence in the quality of the powerplant that runs the watch. It foregoes some of the bells and whistles one would typically find in a luxury watch. It’s an entry-level that offers some cool functions, and it’s an attractive piece as an accessory that is suitable for wear with office attire or casual dress occasions.

The Q Timex GMT is the latest member of the Q Timex collection, arriving just three years after a slew of variations in the Q Timex line were released. It may be one of the most fascinating and complicated watches in the collection. The Q Timex GMT is a complicated watch that is coming at the perfect time in the lifecycle of the collection. It’s not a high-end luxury timepiece, so when you judge its merits, base your assessment on what it’s intended to be. It’s an affordable wristwatch with a few cool features that make it stand out as an elite member of a collection of affordable timepieces. You can find the Q Timex GMT at the official Timex website or other online and brick-and-mortar vendors. It’s not a limited edition and is available in good supply. 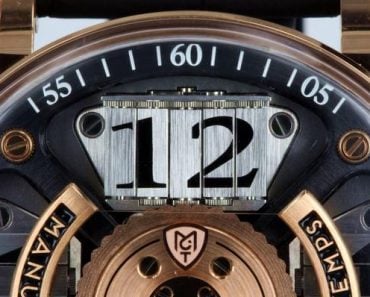 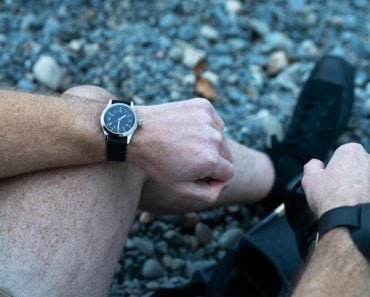 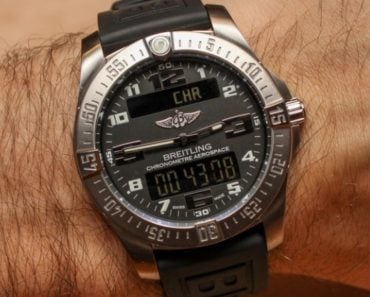 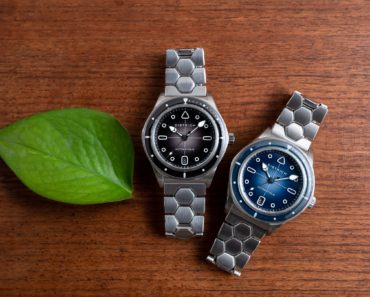 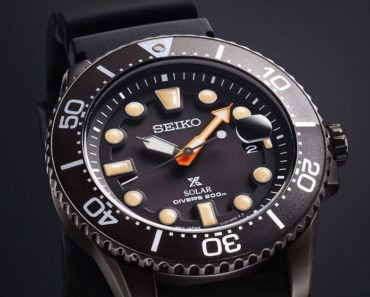 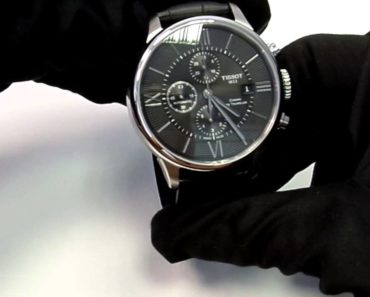