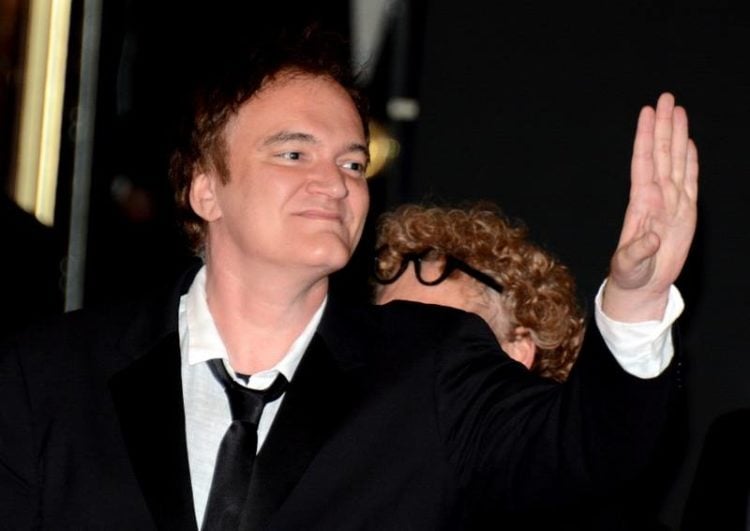 Quentin Tarantino is one of the best-known American filmmakers in the world. His films are characterized by a high level of aestheticized violence, a heavy dose of satire and nonlinear storylines that the public has shown an extreme fondness for. Tarantino has amassed a fortune throughout his career and he currently has an estimated net worth of $120 million. In case you’re wondering how he came to be so incredibly wealthy, here is how he built his fortune.

Table of Contents show
1 His early years
2 His career
3 From rags to riches?
4 His professional diversity
5 His run at the box office
6 How Quentin Tarantino amassed a $120 million fortune
7 Final thoughts

Tarantino was born in Knoxville, Tennessee in 1963. His father is Tony Tarantino, an actor, and producer, so Quentin was born into the business so to speak. He was actually named after the Burt Reynolds character from “Gunsmoke”, Quint Asper. Quentin’s parents were not married for long before the relationship fell apart and she took the boy and moved back to Knoxville, Tennessee, but in 1996, she and Quentin moved back to LA. She married Curtis Zastoupil, a musician in LA, and they moved to Torrance, California. Quentin loved movies as a child and his step-father encouraged and supported this. It was he who took young Quentin to a variety of film screenings. Although the marriage didn’t work out, he still had an impact on Quentin’s life.

Tarantino began his career in filmmaking in the early 1990s as an independent. His first film was released in 1992, titled “Reservoir Dogs.” He had previously written a script for “True Romance Empire” and he used the money he made to fund the film. His very first film received critical acclaim as “the greatest independent film of all time.” He went on to released his second film in 1994, titled “Pulp Fiction” which was also a massive success. From this point on, Tarantino’s films were a hot commodity in the film industry. He hit the ground running as a filmmaker and has enjoyed a high level of success ever since.

From rags to riches?

Tarantino wasn’t always in the chips. Just before he had his big break with “Reservoir Dogs,” he was working as a clerk in a movie store. He didn’t make much money at the job but he had great access to videos for conducting his research on filmmaking. It’s been reported that he made $50,000 on the “Reservoir Dogs” script and invested it in the making of “Pulp Fiction.” The second film opened with a weekend that brought in $9.3 million. This signaled a turning point in Tarantino’s life and career. Quentin went on to write and direct a long string of $100 million films.

He is a versatile professional in the business and has also had his share of roles as an actor. He’s also a film programmer and a cinema owner. He’s been in the business for better than 25 years. He chooses the cast which will appear in his films and he sets the terms. He is an impressive writer and director with 22 professional credits to his name including “Hostel” and the sequel, “Killing Zoe,” ‘From Dusk Till Dawn” and his most recent effort “Once Upon a Time in Hollywood.” It is worth noting that Tarantino maintains complete control over each of the films that he writes. He knows what he wants for a final product and he doesn’t stop until his goals are achieved.

His run at the box office

The domestic box office figures through 2018 (not including international figures) bring Tarantino’s films to a total gross of $650 million. When you bring the international figures in as an import, this increases that number to nearly $1.5 billion. “Pulp Fiction” alone grossed $214 million worldwide. We can’t forget to mention that his “Kill Bill” films brought in an additional $335 million and “Inglourious Basterds” $321 million, but “Django Unchained” topped them with a $425 million box office figure. When you consider the fact that he’s the scriptwriter, director and he usually takes a small role in each film that he writes and creates, there’s a lot of revenue coming right back at him every time a release is made.

Tarantino gets a typical advance of $20 million per film for the work that he renders as a writer, director, and producer of his own films. In addition to this, he receives a backend percentage of the entire gross of the film which translates roughly to as much as $30 to $40 million for a single film. As long as he keeps writing hit films, his net worth is going to continue to climb, and we’re assuming that this figure is going to change with the release of his next box office hit.

Quentin Tarantino is a self-made multi-millionaire who went from the wages of a movie rental store clerk to a world-famous director, writer, and producer. He puts all of his talents to good use and he’s become one of the most widely known and respected filmmakers of the modern era. He hasn’t had the need to make investments in other areas of business, because of his films gross enough in revenues and royalties to provide him with tens of millions for his take nearly every time that one is released. He does own a cinema, but the bulk of Quentin Tarantino’s massive wealth of $120 million has been earned through his talents and skills as a filmmaker. It’s nice when you can do most of the work yourself without the need to hire out help. When you see a Tarantino production, you can nearly bank on the fact that he will have written the script, chosen the actors himself, directed them in tehir performance, and produced the film. He answers to nobody when it comes to the making of his films and this is why they are so unique and such raging successes at the box office. 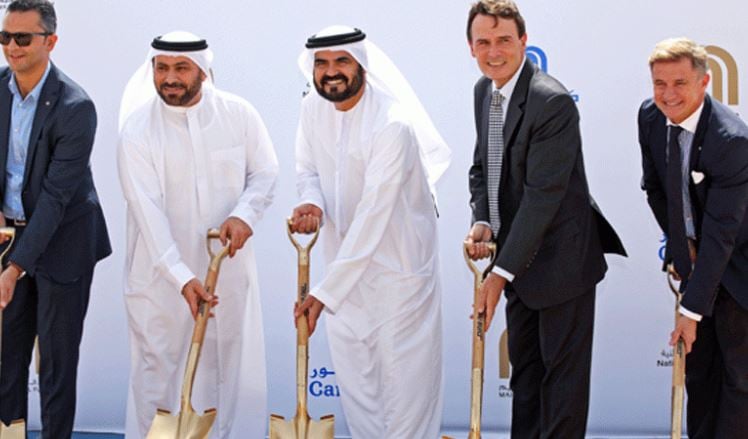 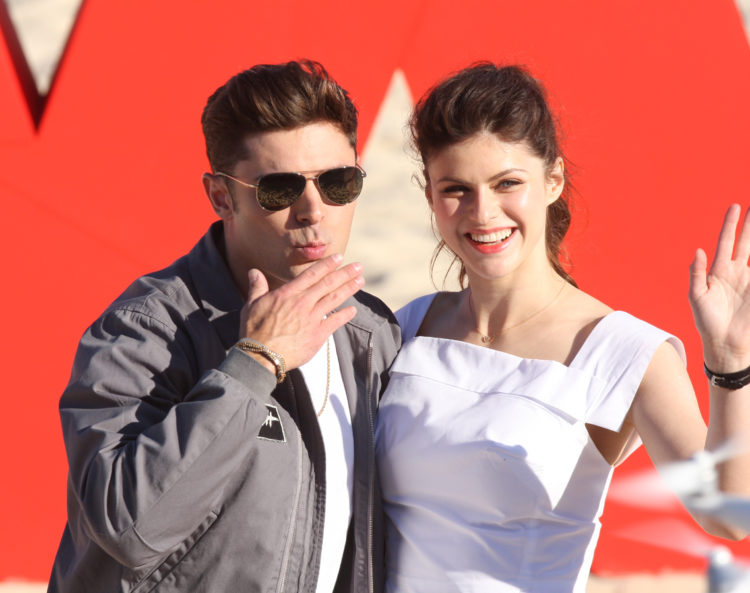 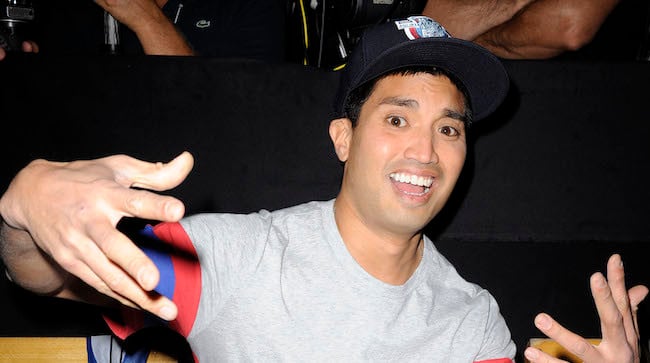 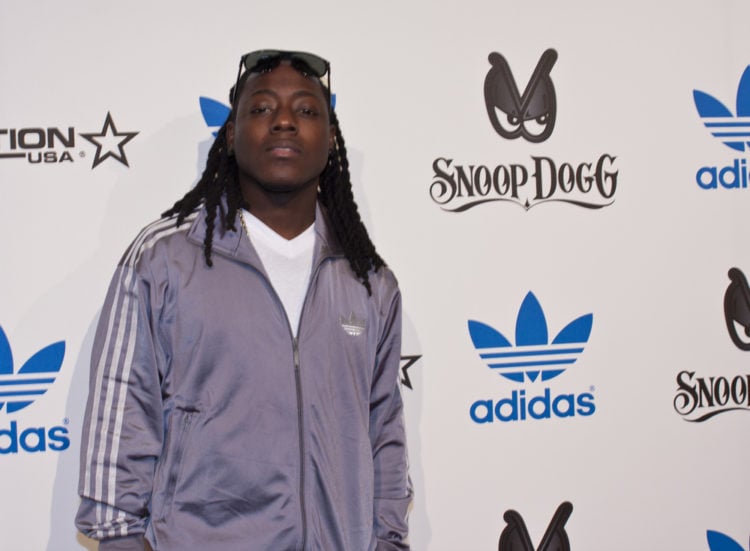 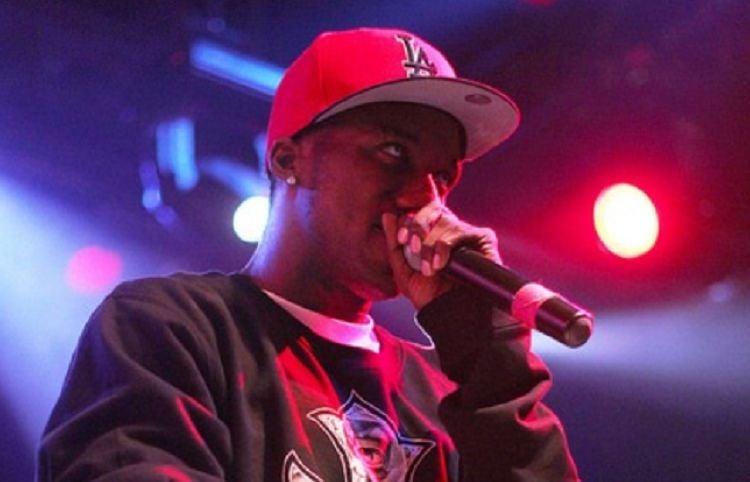 Hopsin is an American rapper, record producer, and music video director whose real name is Marcus Jamal Hopson. He is best-known for his work in the hip hop genre of music. Through his work in… 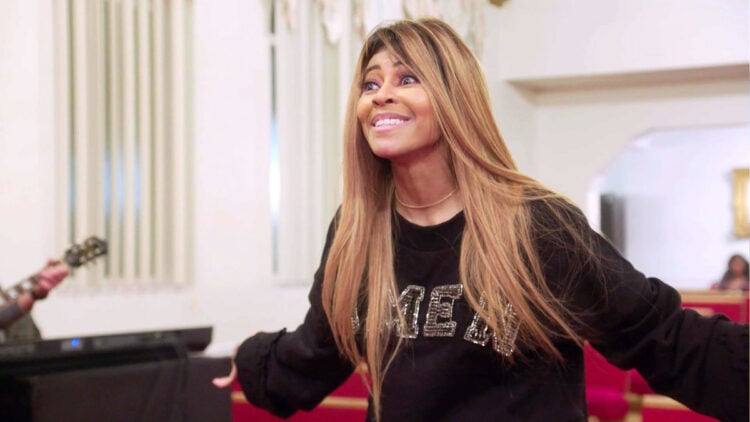