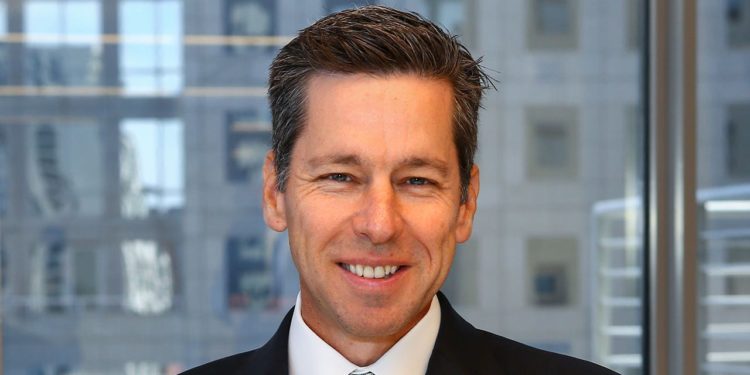 Randall Dishmon is an American businessman who is best known for his leadership at Invesco. He is the Senior Portfolio Manager for the company’s Oppenheimer Global Focus strategy. Dishmon has built a successful career in investment finance. Students of this discipline could benefit from taking note of his journey which also includes a post as Senior Vice President of the company. Here are 10 things that you didn’t know about Randall Dishmon that may give you some inspiration for your own career path.

1. Randall has a solid educational background

Dishmon attended North Carolina State University. He began his program in Civil Engineering in 1984. It took him five years to complete his bachelor of science degree. He graduated from the institution in 1989.

2. He continued his education

After earning his bachelor’s degree, Randall took a few years away from his studies to focus on his career. He returned to school at the Johns Hopkins Whiting School of Engineering in 1992. He earned his master of science degree in environmental engineering in 1994 with a GPA of 3.8. He was still not satisfied that he had learned everything that was necessary to prepare him for his career. In 1997, he returned to school once again at the Stephen M. Ross School of Business at the University of Michigan. He earned a master of business administration in finance from the school in 1999. He graduated with honors.

3. Dishmon is a good role model for young leaders

Anyone who has the aspiration to become a leader in business can look at Randall Dishmon’s journey for pointers on how to prepare for success. Throughout his academic career, he maintained a high GPA. He also graduated with honors when he earned his second master’s degree in business administration and finance. While many would believe that one master’s degree is enough, he knew the value of gaining the knowledge that he needed in specific disciplines and he simply applied himself and went for it.

4. His prior preparation allowed him to start at a higher level

Often, we must begin our careers at the lower tiers of a company and work upwards. Dishmon was able to secure a position as Vice President and Division Chief of KCI Technologies, Inc. in 1990 with his bachelor’s degree. It would be 2 more years before he earned his master’s. We see that he maintained an executive leadership job while working on his first advanced degree. He worked hard to build his career and took college courses while he was working.

Randall Dishmon accepted a job with the Booz Allen Hamilton firm in 1998, just two years after leaving KCI Technologies. The company was headquartered out of Houston, Texas and it also had an office in Abu Dhabi. His official title was Associate, which might seem to be a step down from VP, but it gave him valuable experience.

6. He has a diverse work portfolio

Dishmon accepted a position with Utilicorp United in December of 1996. He was hired as the Director of Environmental Affairs for the Michigan based company. He remained with Utilicorp for just under two and a half years, moving on in April of 1999. In April of 2001, he was hired at Invesco in his current position. In between this job and the last, he was working on his second master’s degree.

We were impressed when we reviewed Randall Dishmon’s work and academic history. It became immediately clear that he had a plan that included laying a strong educational foundation, then moving through various different jobs to gain the hands-on skills to complement the knowledge that he gained in the classroom. This was a brilliant strategy, and at this point in his career, he works with strategizing every day. Although it may seem that there are a few gaps in his work history here and there, Dishmon was taking things step by step and it has helped him to get where he is today.

The 13 funds that Randall Dishmon manages are all labeled as Global or International funds. This tells us that he also has a strong working knowledge of how to assess economics trends occurring in different countries throughout the world. This implies that he has spent a great deal of time learning even more about foreign currencies and markets in order to understand how to make predictions. He is also a financial analyst. There is a lot going on behind the scenes in his career than you might see if you were simply reading his resume.

It’s apparent that Dishmon has become successful in his business career. By looking back through his history, and the steps that he has taken to arrive where he is today we can see a pattern of behaviors. Business students may want to consider the steps that he took to get where he is now and to apply a similar strategy. Although we all have our own individual paths to follow, his method provided a sound model for establishing a rock-solid foundation, then building upon that. He’s still learning every day and growing in his profession, advancing to greater levels of responsibility. He models business success well.