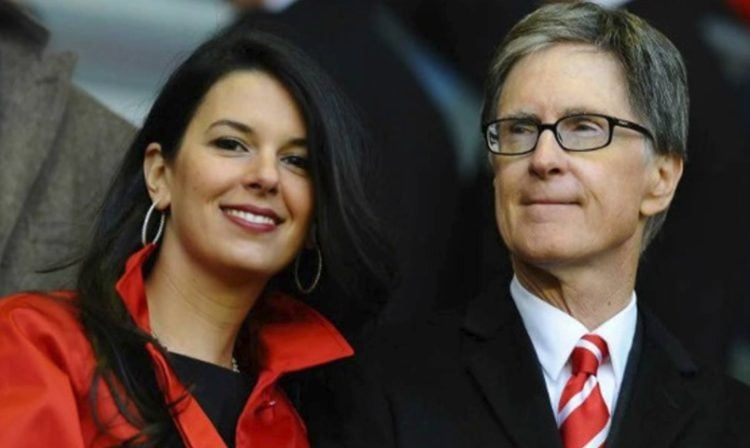 John W. Henry is known as the owner of the Boston Red Sox franchise, with controlling interest. This means that he’s the one calling the shots. Most of us realize that he’s a very wealthy man because it’s expensive to buy into a pro ball team, but there is so much more about Henry that the world really does need to know. Here are ten interesting facts about John W. Henry that people who are not in his circle don’t know.

1. He grew up on a soybean farm

John’s parents farmed soybeans in Illinois, and he also spent time living in Arkansas in his childhood and early teens. Little did he know that the crop would give him inspiration to start a major business after he had matured into adulthood, but not as a farmer.

2. His parents moved because of John’s health

John suffered with asthma. Believing that a move to a different climate would improve his condition, John’s parents moved. When he was just 15 years old, they relocated to Apple Valley, California.

3. He quit college to play rock and roll music

Henry and his family continued living in Victorville, California. After he graduated from the local high school, John enrolled in college classes at Victor Valley College, then moved on to the University of California as a philosophy major. Instead of finishing his degree, he ditched his education in favor of playing rock and roll in the bands Hillary and Elysian Fields. The bands were touring and he couldn’t maintain both college and his new career as a musician.

4. He tried his hand at farming

John’s father passed away in the 1970s and Henry returned to run the soybean farm. He discovered that farming was no better career choice than playing in a rock and roll band. His life had taken a big turn, but he had a different talent that he had not yet put to use.

Henry had always been exceptionally good with numbers. Now that he had a working knowledge of the soybean industry and how it figured into the commodities market, he began trading. It was here that he used his keen business sense to build a fortune. He had found his niche where his talents flourished.

6. He was sought after for his expertise in commodities trading

John W. Henry was just 27 years old in 1976, when he was approached by a Reynolds Securities commodities broker to advise farmers. He turned him down. He would use money that he made in the market to start his own marketing management firm in 1981 called John W. Henry & Company. His company was very successful land he upgraded in 1983 to a larger quarters and ended up moving to Westport, Connecticut in 1989.

7. He’s respected for his intellect

Friends and acquaintances of Henry report that they are most impressed with his intelligence. He is a savvy business man with a powerful ability to see opportunities for profit where others, proficient in the business cannot. He’s been identified as being both right and left brain in function, creating great skills in creativity as well as practical business matters.

John W. Henry is the kind of business man who knows how things should be run, but instead of poring over every minute detail, he does the smart thing. He hires the best and most talented execs, places them in charge of operations, then gets out of their way and lets them do the jobs they were hired to do. He seems to just have a real feel for what to look for in talent and he’s been fortunate to have good people in place.

9. He has a net worth of approximately $1.5 billion

John W. Henry is a billionaire times one and a half. He maintains the lifestyle that features luxury and comfort with a large mansion for his home, a 164 foot yacht, a younger wife and young daughter and just about every thing a man could want around him.

10. He’s getting into the media business

John W. Henry entered into negotiations to purchase the Boston Globe in a $70 million deal that includes two websites, the direct mail business, 49 percent interest in the newspaper, the Metro Boston commuter and the Worcester Telegram & Gazette newspaper along with its website. Perhaps the media outlets under his control will be a little more sensitive towards the Red Sox.