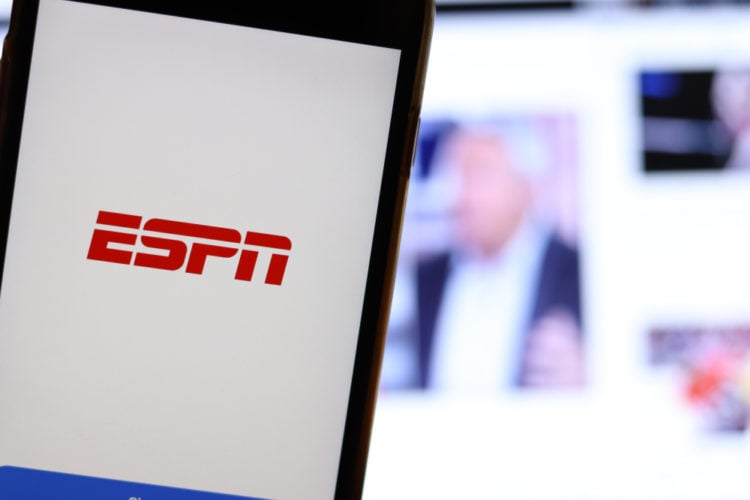 Sports fans are so used to the modern version of the ESPN logo that it is easy to recognize. It stands as a symbol of the network. Did you ever wonder who designed the image or what it stands for? While some companies go with an elaborate logo that incorporates a myriad of symbols with hidden meanings, the ESPN logo at first glance looks simple. We were interested in learning more about the logo, to understand more about how the logo came to be and the reasons for choosing its design. As t turns out, there is more behind the simple design that may appear to meet the eye. Here is what we learned about the history of and story behind the ESPN logo.

The current logo is much different than the first

The first logo was designed by Aldo Novarese in 1971, using the Stop typeface. The alterations appeared in 1985. The white mark swept upwards in a prolonged fashion that extended through all four letters. The intention behind the sweeping stroke was to give the logo a more intense psychological impact on its audience. Other changes include a brighter red color that created a sense of urgency and tension. It helped to stir excitement in viewers in preparation for the upcoming televised sporting shows.

According to Logo Realm, ESPN stands for Entertainment and Sports Programming Network. Before a name change, it was named ESP by Bill Rasmussen, one of the founders and the rationale for using just three letters was to elevate the network into the same class as CBS, ABC, and NBC. Before launching the channel, the name was changed to ESPN-TV, then scaled back to just ESPN. The addition of the N was to help make the network stand out from the crowd.

According to 1,000 Logos, the first ESPN logo appeared in July of 1978. It didn’t make it to the television screen until the Fall of 1979. The original incorporated a muted red shade against a white background with an orange border around it, spelling out the acronym ESPN. This logo remained in use until 1985 when a more modern version that most of us recognize. The S and the P remained the same, but changes were made to the E and the N letters.

The symbolism behind the logo

The ESPN logo first featured an orange ring around it. The color orange was known to create a psychological response of excitement and agitation, which is what the owners of the network wanted from the image. It helped prepare viewers for the excitement of the sporting events that were shown on the network. The text of the logo appears in a primary red color. Although the design may seem simple, the color carries a powerful form of symbolism. Since this is a sports network, the red stands for passion and power. These are elements that make sporting events more intriguing. The white background is a symbol of purity. Audiences fully expect honesty and integrity in competitive athletes as they also serve as role models for the younger generation.

The digital version of the ESPN logo featured black letters against a white background with a line moving through the top of the letters. This is yet another psychological strategy to draw the audience to attention and to create a sense of excitement. The swooshes used in this version of the logo make people think of the Nike Swoosh and the slogan “Just Do It.” The ESPN logo was still legal as the letter E turned and designed in a manner that made it thin down to create a sense of movement with the swoosh until it reaches the letter N.

Logos Fandom reports that the ESPN swoosh discontinued eventually. By 2003 there was no evidence of a swoosh. The red lettering has a white background. This prevents any controversy with trademarks owned by Nike. It is worth noting that there was enough difference in the ESPN swoosh to disqualify it from a legitimate lawsuit.

The ESPN logo falls below the threshold of originality

Commons Wikimedia explains that the ESPN logo does not measure up to the copyright protection requirement of originality. It is because the logo consists of simple geometric shapes as well as text. It is within the public domain and free of copyright restrictions. Other restrictions, however, might apply.

There have been a few different variations of the ESPN logo through the years, but it has retained the same basic form since 1985. You may see it represented in a few color schemes such as black and white versus red and white, but the font remains consistent with the red and white colors are the ones that were commonly used except for the digital version that is black and white.

The logo for ESPN has been around for nearly 50 years, and in that time frame, it has undergone a few updates, but no really radical changes. Although it appears to be a simple text logo that tells you the name of the company, it’s more complicated than that. Every small detail of the logo has a purpose and it stands for something unique. When you consider the rationale behind each of the elements of the ESPN logo, including the red and white colors that indicate that viewers are about to see a passionate contest amongst rival athletes. It also cues that the battle will be exciting to watch. The white background suggests that each player or contestant will evidence purity, honesty, and integrity while competing in the match. If you find yourself getting a stir of excitement when you see the ESPN logo, or pondering an exciting sports match at the sight of it, then the logo has done its job well. For a simple logo, it accomplishes a great deal. It’s held consistency for the past 35 years without the need for change. 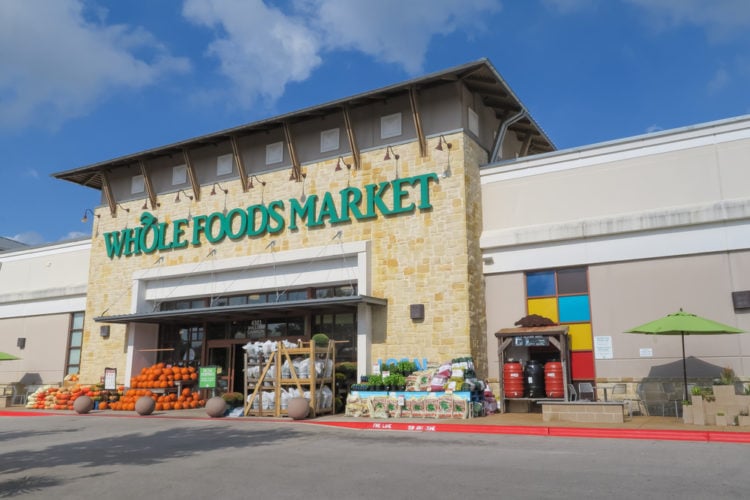 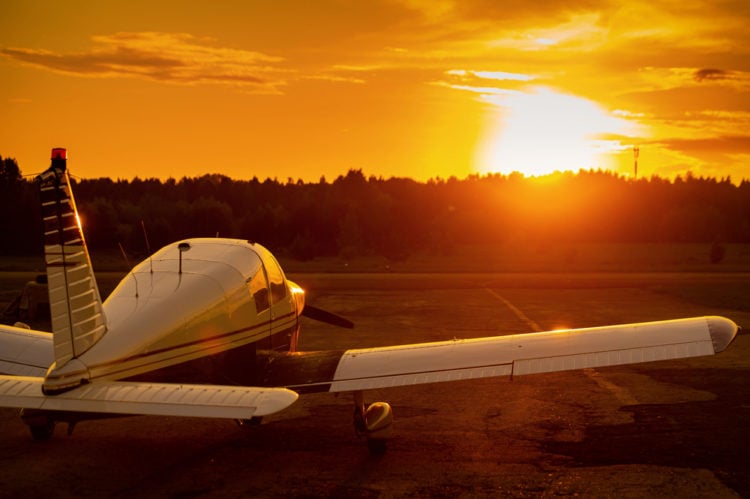 Archer Aviation is a new aerospace startup that has been making the news lately with its plans to provide the world with new technologies in the aerospace industry. The company maintains a focus on building… 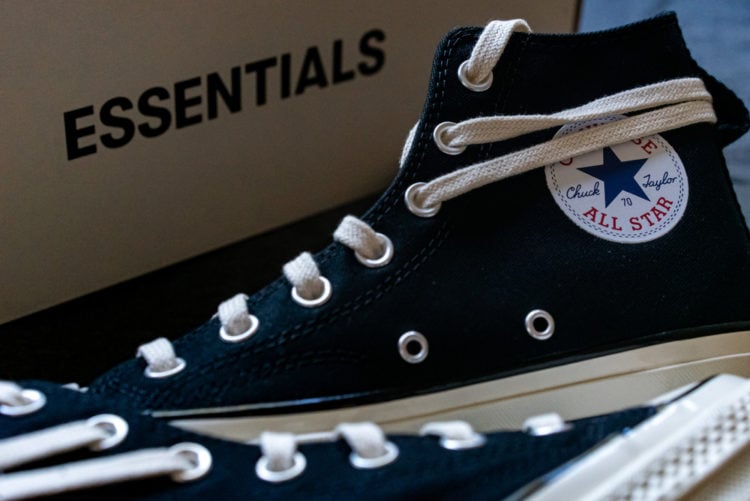 The Fear of God is an American-based company that is independently owned. It was founded in 2013, specializing in high-end fashion labels. The founder, a 44-year-old Jerry Lorenzo, is an American and passionate about sneaker… 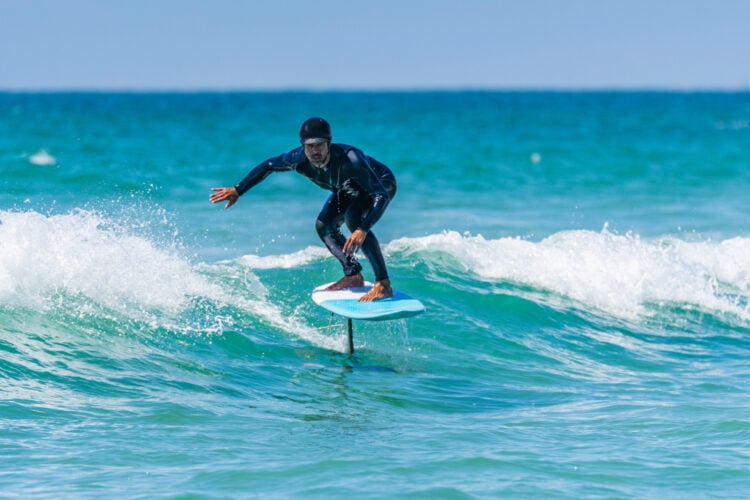 Lift Foils is a Puerto Rican company that has been making hydrofoils or E-foils since 2010. The E-Foil is a battery-powered board that is equipped with a mast and wing. E-foils usually lift from the… 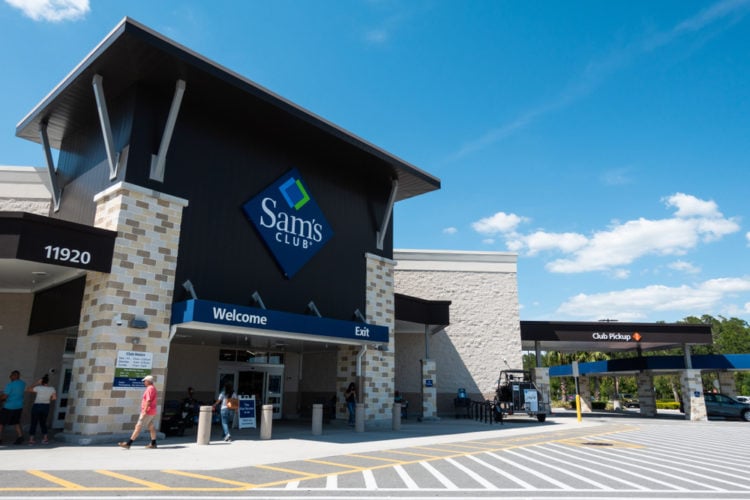 While gas prices have moderated off recent highs, filling your car’s gas tank still takes an unusually large bite out of most budgets. As a result, and in search of savings, consumers and business professionals… 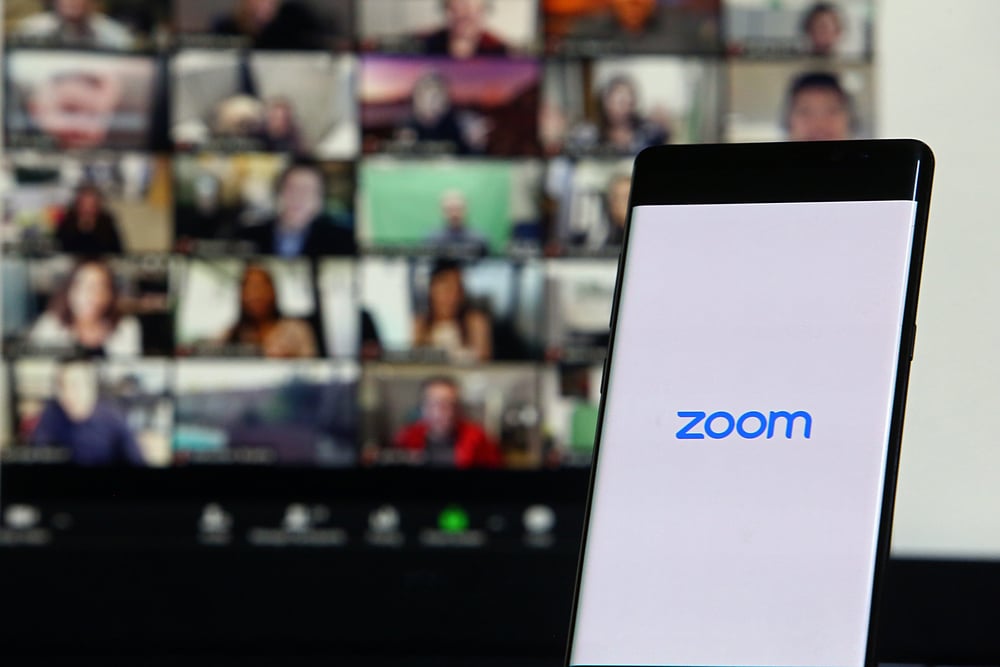 In 1876, Alexander Bell, the father of the telephone, patented the first telephone in the U.S. One hundred and fifty years later, video calls are the most popular form of digital communication worldwide. Meetings are…