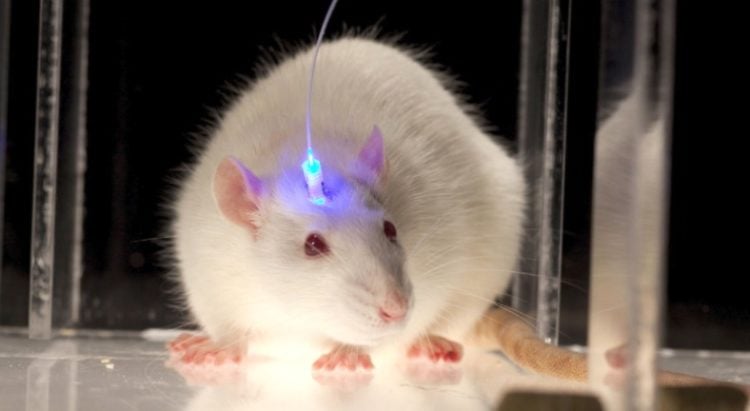 Recently, South Korean researchers proved that it was possible to mind-control living being via optogenetics. For those who are unfamiliar with the term, optogenetics involves the use of light to control neurons and other cells, which are rendered sensitive to light via genetic modification. As a result, the basic concept was once called “far-fetched” in 1999, but technological advancement being technological advancement, what was once “far-fetched” has become something real that is to be perfectly honest, not just amazing but also more than a little bit terrifying.

In further detail, the South Korean researchers were able to produce a number of interesting results through their use of optogenetics. For example, they were able to use the techniques to turn on and turn off an interest in a particular ball in a mouse. When the interest was turned on, the mouse would chase the ball with wild abandon. In contrast, when the interest was turned off, the mouse showed no interest in the ball whatsoever. Likewise, the South Korean researchers were able to use the same technique to guide the same mouse through a maze filled with distractions, with examples ranging from a mate to mouse food. However, they were able to guide the mouse through the maze through their use of optogenetics, thus showing the extent to which they were able to override the animal’s natural instincts.

This isn’t the first time that researchers have been able to come up with a system to control an animal. For example, there was a system that controlled turtles by combining a feeder with a LED display. Likewise, there was a system that controlled cockroaches by using a system to manipulate their senses via a wireless transmitter. However, this latest example stands out because it is not reliant on sensory information coming from outside of the animal but instead manipulates its priorities.

What Are Some Potential Uses?

It is not difficult to come up with some potential uses for what optogenetics has been able to achieve through the efforts of the South Korean researchers. For example, they have stated that the techniques could increase the effectiveness of animals that are entrusted with missions that are reliant on their sense of smell by enabling them to focus on the subject of their missions rather than other factors. One potential use would be animals who are entrusted with sniffing out drugs at airports and other transportation hubs, while another potential use would be animals who are entrusted with finding survivors when disasters strike.

However, if optogenetics can help animals focus on a particular thing, it is not unreasonable to speculate that it could help optogenetics could help humans focus on a particular thing as well. This would be huge because there are a lot of people who struggle with a lot of issues because of their inability to focus on something that they should be focusing on instead of getting distracted by whatever it is that manages to catch their interest for the moment. One example might be helping people focus more on either their work or their studies, while another example might be helping people avoid the temptation to snack instead of curbing their caloric intake for the sake of their personal health.

Of course, if optogenetics can be used in this manner, it is not difficult to imagine a future in which it and other techniques are used for much darker ends. After all, technological advancement opens up new possibilities, but it is inevitable that while some of these possibilities will be beneficial in nature, others will be much less so. For that matter, the fact that such techniques can be used to influence the minds of living beings in such a manner can be more than a little troubling from a philosophical perspective, seeing how this suggests that the mind can be changed on a fundamental level through physical means.

Fortunately, that sort of thing is still far off in the future, meaning that it is far too premature to panic about the implications of such techniques. Still, considering the progress that is being made, it is not unreasonable to start discussing the potential issues sooner rather than later. 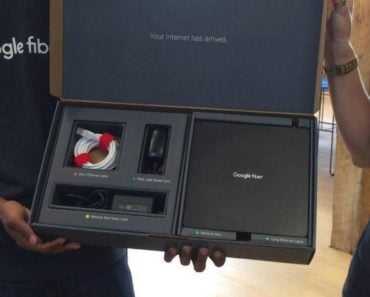 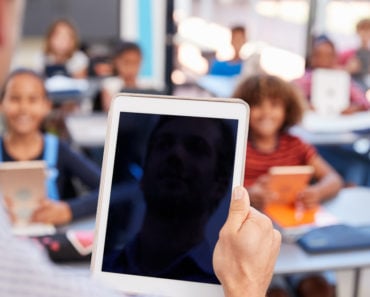 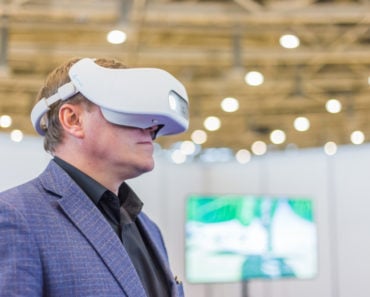 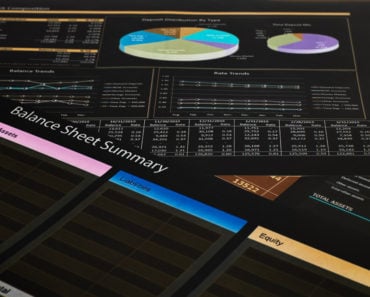 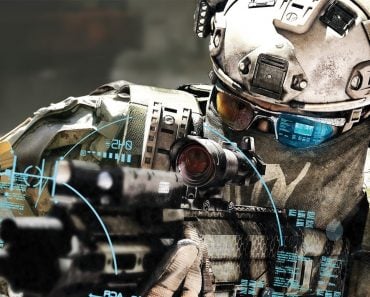 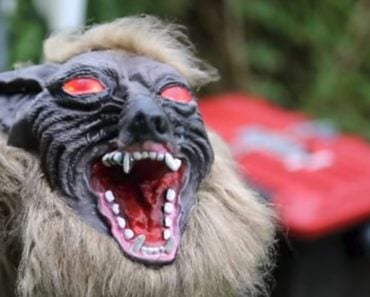 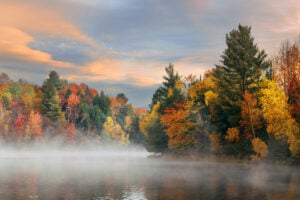