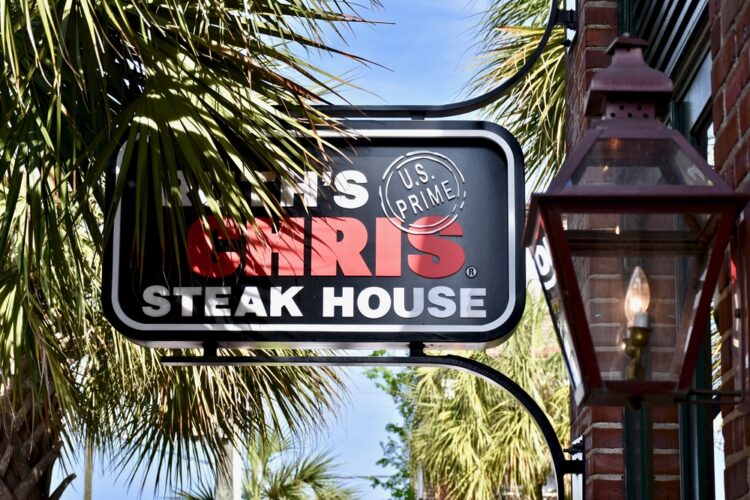 When you’re thinking about stocks that you can invest in, you might be wondering if restaurant stocks are a good option. After all, a lot of restaurants that are operating today have been in continuous operation for a number of years, if not decades. That means that at least in some cases, you may not have to worry as much about the company that you’ve just invested in going bankrupt and disappearing off the face of the Earth. Some stock market analysts even point out that it might be more secure than ever to invest in restaurant stocks after the pandemic because the ones that are still standing are probably not going to go anywhere, anytime in the near future. If that’s the case, then how do you know which ones are a good investment and which ones would be better off left alone? Fortunately, you’ve come to the right place. Below are five of the best restaurant stocks to invest in, ranked from number five to number one. See if there is one or two that you already recognize on this list. It is important to mention one thing before we get started with the list itself. When you’re talking about restaurant stocks, remember that it can incorporate a lot of different things. You’re not just talking about restaurants where you can sit down and be served. As a matter of fact, when you’re talking about restaurant stocks, it can encompass everything from full-service restaurants to fast food chains and even snack bars that you find at the food court in the mall.

This restaurant is currently worth $3.5 billion and they operate more than 1,700 locations around the globe. At the moment, their stock sells for a premium, costing you $115.95 per share. It’s worth noting that the company also has a dividend yield of 0.6%, making it a popular stock option according to most market analysts. It’s also worth noting that this particular company has taken proactive steps to mitigate the ever-rising costs of food so that they can keep their prices as low as possible. Despite the fact that they raised prices last year by 10%, which is a significant amount, they started buying whole chickens instead of only purchasing wings as a means of preventing their own costs from skyrocketing, something that would have undoubtedly been passed on to the customer. All of this combines to make them one of the top choices as far as an investment is concerned because they’ve proven that they have staying power, they know how to make money and they’re capable of mitigating their cost before it gets to a critical level.

Have you ever heard of this one before? Surprisingly, a fair share of individuals haven’t ever heard of it. There are a few things that make this company rather interesting, not the least of which includes the fact that they have company-owned restaurants in the form of Ruth’s Chris Steakhouse and franchise owned restaurants. In addition, they operate those establishments throughout the United States, China and Thailand. Currently, a share of their stock costs $22.23. Just like Wingstop, they have taken proactive steps to mitigate the ever-rising cost of food so that they can keep their prices as stable as possible. They currently have a market value of $764.4 million and a dividend yield of 2.1%, making them a popular option among stock market analysts.

Maybe you are not familiar with this particular name, but there is no doubt that you are quite familiar with the restaurants that are operated under this umbrella. They include such popular establishments as Domino’s, Burger King and Chick-fil-A. Interestingly enough, you can purchase a single share of this stock for the extremely low price of $2.16, despite the fact that the umbrella company has a market value of $117.9 million. All together, these restaurants operate in virtually every place around the globe and are easily among some of the most popular restaurants in existence, especially if you’re talking about pizza or fast food. Just like everyone else, they’ve had to worry about the ever-rising cost of their own food and supplies and they do plan on raising prices in order to combat that issue. However, they’re not exactly the only ones making this decision, so it’s not really expected to affect them from a stockholder perspective. That’s why a lot of stock market analysts feel like you would be doing yourself a favor to invest now while the individual prices per each share of stock are still low.

This particular chain of restaurants isn’t as widely known as some, but it’s extremely popular in the midwestern section of the United States. Individual shares of stock currently sell for $24.50 and the company is worth a whopping $877.3 million on the open market. The company may not have a widely known name like some of the other restaurants on this list, but it has something going for it but the others don’t. The restaurant specializes in hot dogs. They keep their menu simple and they focus on something that is arguably the least expensive food item that any restaurant could purchase. That means that customers can eat there without spending an arm and a leg and the restaurant can still make plenty of money. As a matter of fact, that is precisely how they have made the overwhelming majority of their money and it’s why they landed at number two on this list.

Again, the umbrella name may not ring a bell but this company operates some of the most popular restaurants around the world, including IHOP and Applebee’s. All told, they operate approximately 3,400 restaurants and they do business in more than 16 countries. It’s easy to see why individual shares are going for $76.39, not to mention why the market value of the company is a staggering $1.3 billion. It’s also worth noting that their dividend yield is 2.4%, meaning that most stock market analysts strongly believe you should invest in this company. There’s no doubt that they will have to make adjustments according to the increasing price of food just like everyone else on this list. In some cases, that will probably involve price increases. Nevertheless, they have proven that they are more than capable of weathering the storm in the past and they will undoubtedly do so again. 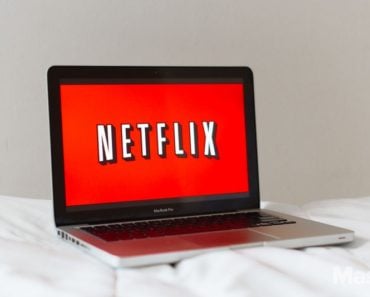 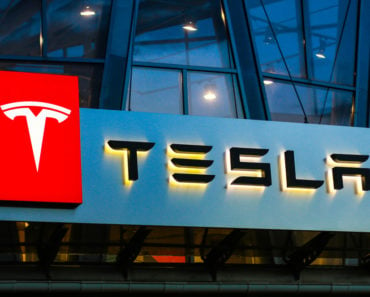 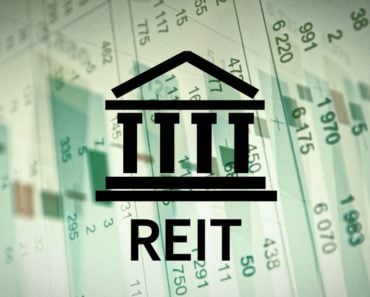 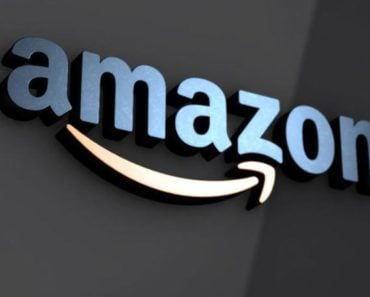