Home
Personal Finance
Stocks
What is the Difference Between a High and Low Beta Stock?
Prev Article Next Article

What Does Beta Mean for an Investment?

The beta is but a single measurement, meaning that interested individuals shouldn’t base their evaluation of an investment based on it and nothing else. Something that can be said for all of the other measurements that can be found out there. Regardless, the beta says a lot of useful things about a stock.

Having said this, neither a low beta nor a high beta should be considered a bad thing on its own. Instead, a low beta indicates that an investment should be less volatile, which means a smaller chance for higher than expected returns but also a smaller chance for lower than expected returns. Meanwhile, a high beta means increased risk, which can turn out well but can also turn out not so well. As a result, interested individuals will need to use the beta in the context of other measurements to get a full picture of the investment before judging its merits based on their own investment priorities. This is particularly true because interested individuals need to remember that an investment’s bet is based on historical data. As a result, the current beta of an investment is not necessarily a good indicator of what an investment’s beta will be like in the future, thus making it even more incomplete when used to gauge an investment overall value.

With that said, it is important to note that the beta is interesting in one other sense as well. In short, it is an indication of the risk of an investment that can’t be eliminated through the practice of portfolio diversification, which sees use for excellent reasons. As a result, it can be considered a measurement of the risk that will be added onto an existing investment portfolio that has already been diversified for the purpose of avoiding the all eggs in one basket problem. Something that people looking to minimize their investment risks should consider when looking at potential investments. 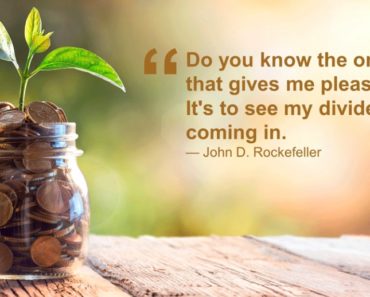