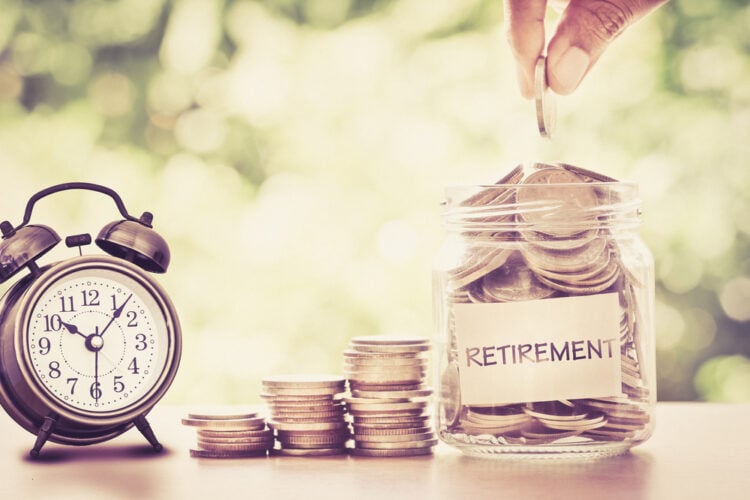 Most people spend the overwhelming majority of their lives working, not only to pay the bills and survive from day to day, but so they can eventually retire and do all the things that they love doing, yet don’t have a great deal of time to do during their working years. Imagine the surprise when a number of these individuals believe they have saved a significant amount of money for their retirement, only to find out that a good portion of it is going to be taxed. You paid taxes on the money you’re paid for work the whole time you’re working, so you might think that you could actually enjoy your retirement income without having to pay taxes all over again, but that’s not always the case. If that’s true, then how is retirement income taxed? More importantly, is there a way you can reduce or even avoid these taxes? A great deal of it depends on what type of retirement income accounts you have set up.

Can They Really Tax Your Pension?

What about in one lump sum?

On the other hand, withdrawing the money in one lump sum prevents you from paying taxes for the next several years on that income, but it also means that you will pay a much larger tax bill for the year that you withdraw that lump sum. In most cases, the taxes here are applied at the same rate that you were taxed while you were actually working, so if you paid 10% in taxes at the federal level while you were working, then that is the same rate that your retirement income will be taxed. While withdrawing your money in one lump sum can produce an uncomfortable (and sometimes difficult to pay) tax bill for that year, the good news is that you won’t be taxed until you actually make the withdrawal. In other words, that money can sit in your retirement account for a few years after you retire and you won’t be taxed until you actually take the money out. That sometimes works out well for individuals who have a nice side job that’s making enough money to cover the bills. If you’re looking for some solace, it helps a bit that your employer would have also been paying taxes on this retirement income the whole time you were working, so at least you’re not stuck paying for all of the taxes on your own.

If you’re smart, you have probably been putting extra money into these types of retirement plans while you’re still working because it effectively reduces the amount of taxes that you have to pay during any given year. That’s all well and good, but it’s easy to fall into a trap because then when you’re ready to retire, you’re stuck paying taxes on all that extra money. In short, you can bet that the tax man is going to get his money one way or the other. That’s precisely why a lot of people decide to create their own side hustle or work some type of second job that they can still work in retirement. It usually has something to do with keeping busy, true, but it’s just as much about letting that money sit in the retirement account as opposed to withdrawing it until they feel like they have saved up enough money to pay the taxes. The issue is that with both the IRA and the 401(k), you finally hit a point where you have no choice but to take some money out of that account.

The point of no return

At the moment, the IRS has set the age at which you must start withdrawing money, at the age of 72. Even if you can’t afford to pay the taxes on that income, you won’t have any choice but to withdraw it once you hit that age. What happens if you’re still working when you’re 72 years old? In that case, you will be forced to withdraw your retirement income immediately upon retirement. It’s also worth noting that you actually get penalized for retiring early, so if that’s your plan, you should be aware that on top of your regular tax rate, you’ll end up paying an additional 10% penalty for withdrawing your retirement income early (provided you withdraw it prior to the age of 59). For many people, that essentially doubles the tax rate that they have to pay. It’s also precisely why so many people practically refuse to even consider retiring until they’re at least 60 years of age.

How Can You Reduce the Taxes You Owe on Retirement Income?

Right now, you’re probably wondering if there is anything you can do to effectively reduce the amount of taxes you will likely owe on your retirement income. You might try putting your money in a Roth IRA because it does have a number of tax advantages, but it’s not all sunshine and rainbows. People like these accounts because if they’re handled correctly, you can withdraw your retirement income completely tax-free. However, you have to do so within the guidelines or you’ll end up facing some stiff penalties. For starters, you can’t withdraw a single penny out of that account unless you’ve had your Roth IRA for at least five years. The first time that you make a contribution to that account is when the clock starts, so make sure that you don’t try to withdraw any funds from it until at least five years (and a few days) after that particular date.

Be Careful with Tax Implications here

It’s also important to realize that your contributions to the Roth IRA account are not tax-deductible. Remember how you might decide to contribute to your IRA or your 401(k) because it reduces your tax bill for that particular year while you’re still working? That is not the case here. It won’t reduce your tax bill at all, but the good news is that you also won’t be paying taxes on the money when you withdraw it during your retirement. Like the other accounts that have already been discussed, you will be assessed a 10% penalty if you retire prior to age 60. That being said, a lot of people are more than willing to deal with a few minor inconveniences in order to get all of their retirement income without having to pay taxes, especially given the fact that you’ve been paying taxes on all of your income the whole time you’ve been working. That’s why the Roth IRA is such a popular option.

Is Your Social Security Taxable?

You might be thinking that you won’t have to pay taxes on certain types of retirement income, such as Social Security. Before you get too excited, you have to understand that social security is indeed taxable under certain circumstances. Granted, there was a time when you didn’t have to pay taxes on this particular type of income, but those times are unfortunately long gone. These days, anyone who has a provisional income of $25,000 or more will have to pay taxes on their social security income. The exact amount of taxes you will be required to pay will depend on which bracket you fit into as far as your provisional income is concerned. What exactly is provisional income? It is the combined total of your Adjusted Gross Income along with all tax-exempt income from any source as well as half of your Social Security income for the year in question. As you can see, life is probably going to feel pretty bleak if you can add all these things together and your entire provisional income for the year is below $25,000. In short, anybody who makes enough money to be even relatively comfortable is going to end up paying taxes on Social Security income.

The real question is how much. Unfortunately, the federal government doesn’t give you a lot of leeway here. You already know that you’ll start paying taxes on your Social Security income if you make more than $25,000 in provisional income for any given year. Let’s say that you make somewhere between $25,000 and $34,000 for the year. In that case, you’re going to have to pay back half of your Social Security benefits for the entire year. That’s right, the tax rate in this bracket is 50%. If that shocks you, hold on because there’s another bracket that will require you to pay even more. Provided that your provisional income is above $35,000 for the year, you will be required to pay back 85% of your Social Security benefits. In short, anyone who has a decent amount of retirement income is probably not going to get more than 15% of their Social Security during the time that they are withdrawing from a retirement account. That is precisely why so many people decide to withdraw their money from their retirement account in a lump sum and take a one-time hit by paying a large sum in taxes to the IRS. Most people consider it a better option than paying all of these taxes, year after year.

Are There State Taxes, Too?

By now, your head is probably spinning and you’re wondering if you’ll ever be able to save enough money in any type of retirement account to allow you to live a decent life after you actually retire. Unfortunately, you might end up paying even more because depending on the state where you live, you may have to pay state taxes on all of your retirement income as well. Obviously, this is something that varies from state-to-state but a good rule of thumb is that if you have to pay state income taxes, you will likely be paying taxes to the state on your retirement as well. In some cases, that means that you will automatically be paying somewhere to the tune of 20% in taxes on your retirement income. That’s a sobering thought, to say the least.

What Can You Do to Reduce Your Tax Bill?

Fortunately, there are a few things you can do to reduce your tax bill. As previously discussed, consider putting your retirement income into a Roth IRA instead of a traditional IRA. By the same token, you may want to avoid using a 401(k) or 403(b) account because of the higher taxes. If you’re worried about paying back a significant amount of Social Security in your later years, consider taking that money that you put into a Roth IRA out in one lump sum. That means you likely won’t receive more than 15% of your Social Security income for that particular year, but you can receive benefits for all of the following years at a presumably lower tax rate. While you’ll still have to pay taxes on at least some of your retirement income, such as Social Security benefits, this is the route that can save you the most money. It’s not always easy to figure out how best to manage your money in order to make sure that you get to keep the majority of it. That’s especially true of retirement accounts. However, following the guidelines that have been listed herein can help you keep as much as possible and hopefully, give you an opportunity to travel, try a new hobby or do anything else that you’ve dreamed of doing for the majority of your working life. 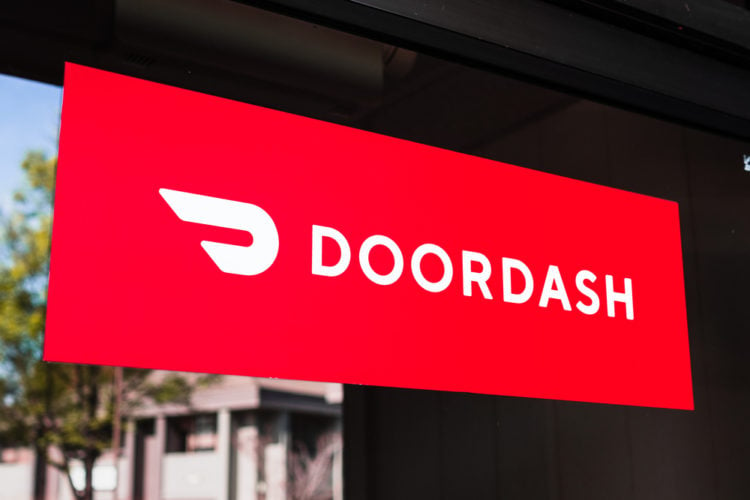 When it becomes more challenging for people to make money in…

If you don’t know what a HELOC is, don’t feel stupid…. 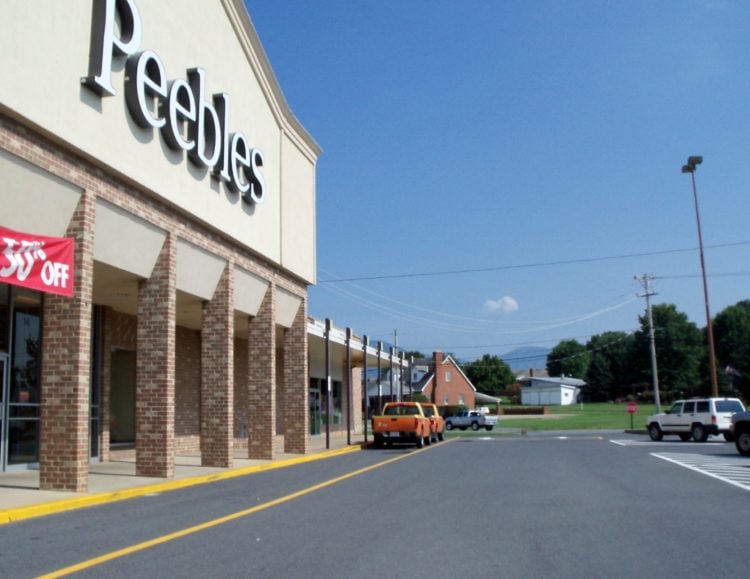 Comenity Bank is the sponsor of the Peebles credit card, giving…

Some credit cards are simple and straightforward in nature, offering a… 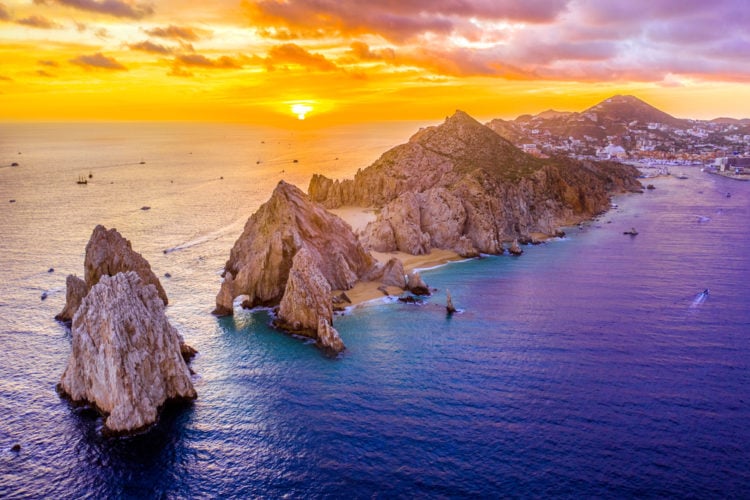 Expatriates looking for the best places to live in Central America… 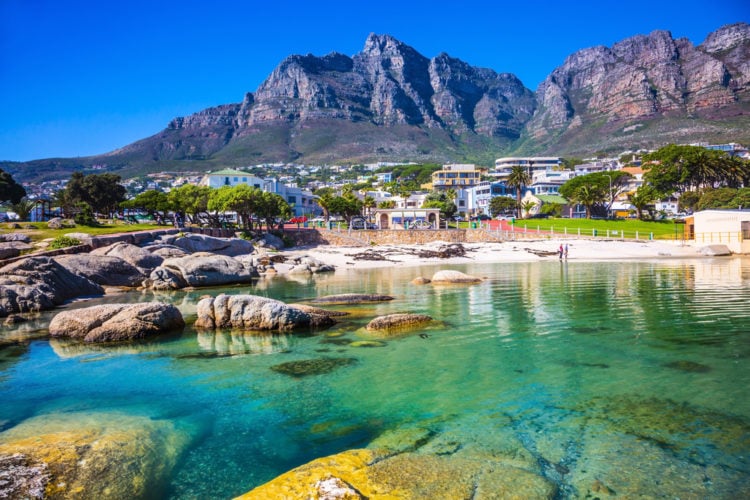 South Africa is unquestionably one of the most beautiful countries in…