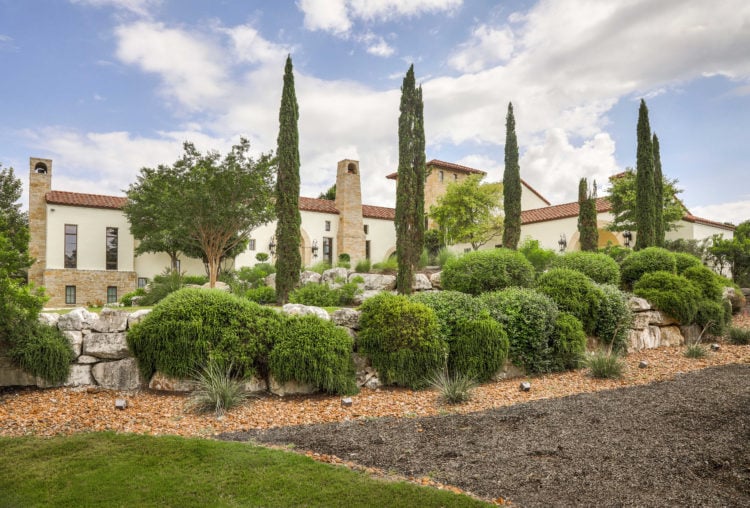 San Antonio is one of the larger cities in Texas that has a lot to offer newcomers with its southwest charm, good food, and diverse population. The city has something to offer just about everyone. Some neighborhoods offer affordable housing for blue-collar workers and middle-class residents, but there are some ultra-swanky neighborhoods for those who prefer to live in luxury and style. If you fit into the latter category and you’re looking for an upscale area to set down roots, here are the 10 richest neighborhoods in San Antonio for your consideration. 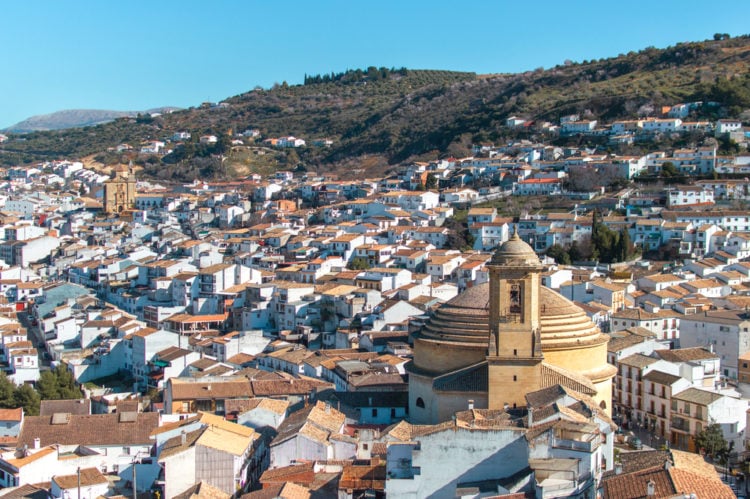 Keller Williams Realty lists Hill Country Village as a prime location and one of the wealthiest neighborhoods in San Antonio. It’s located inside Loop 1604 with a low population of not quite 1,000 residents living within its borders. Here you’ll find some of the most beautiful big mansions with homes that offer both seclusion and privacy. This is one of the most coveted enclaves in San Antonio. The community has its neighborhood police department to ensure that the security is top-notch. The homes are all luxury rated with aesthetically pleasing designs. Most come with acres of property to ensure residents’ privacy. 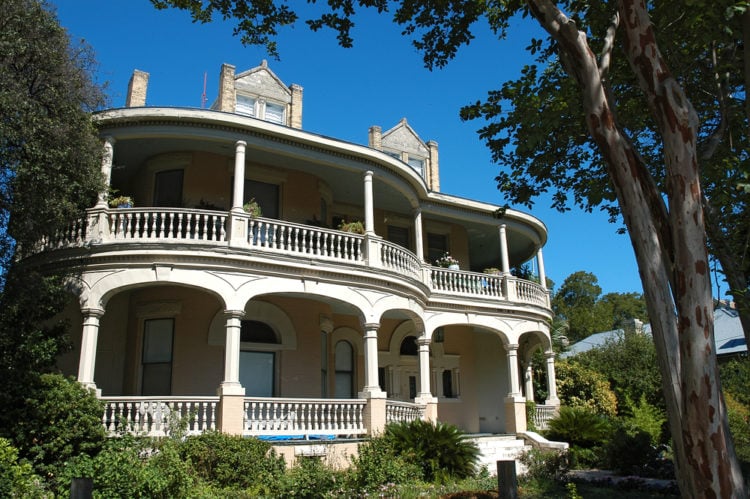 Cordillera Ranch is a neighborhood that is similar to a luxury resort in its layout. The community consists of a parcel of almost 9,000 acres that border the Guadalupe River. It’s situated to the north of the city limits of greater San Antonio. The community features a top-rated spa with an adjoining fitness facility, a world-class private golf club, a rod and gun club a swim club, and an equestrian club for horse lovers. The neighborhood is complete with every luxury amenity one could hope for. There are even private fishing outings and supervised skeet shooting services available on the Guadalupe River. Cordillera Ranch is one of the most expensive neighborhoods to live in but it also comes with a community of those who insist on living a life of luxury. 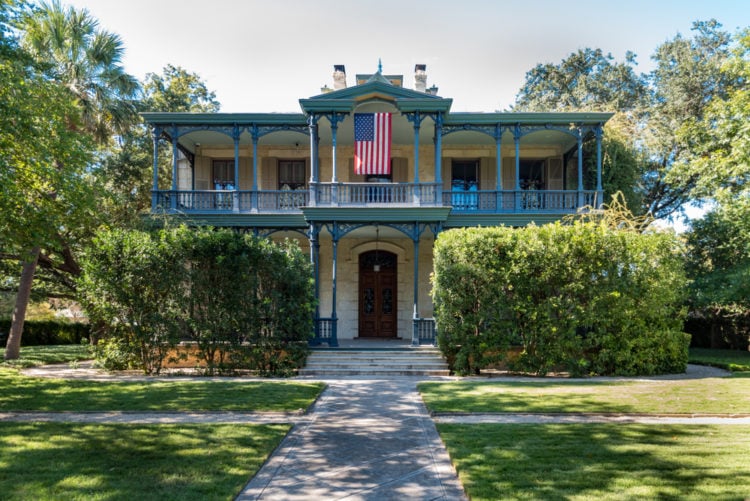 In Bentley Manor, one of the more affordable mansions will cost well over $1.6 million. This is a luxury community that is filled with homes that are impeccably designed with a variety of architectural styles and designs. The neighborhood features estate homes, garden homes, and single-family residences that are all up to showcase standards. 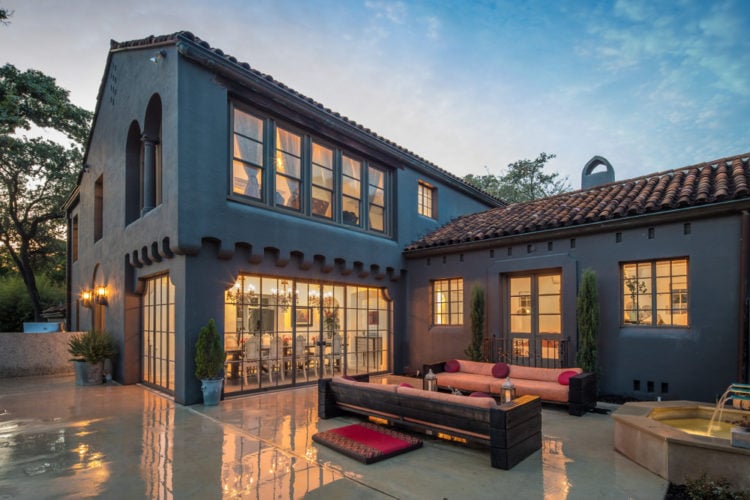 Anaqua Springs Ranch is a community that is made up of a collection of beautiful and expensive luxury homes that are set within an idyllic environment on a hill. The neighborhood is architecturally restricted and also protected from outsiders by its natural environment. The country hill setting features limestone bluffs tempered with ravines of wooded areas. There is an Old World charm about the neighborhood with a blend of European and Texan architecture styles, that is entirely modern in their depictions. This neighborhood is a premium location that is peaceful and serene. It’s in an area that boasts almost a thousand acres within its borders. There are premier entertainment, dining, and shopping venues nearby and downtown San Antonio is less than a half-hour’s drive. 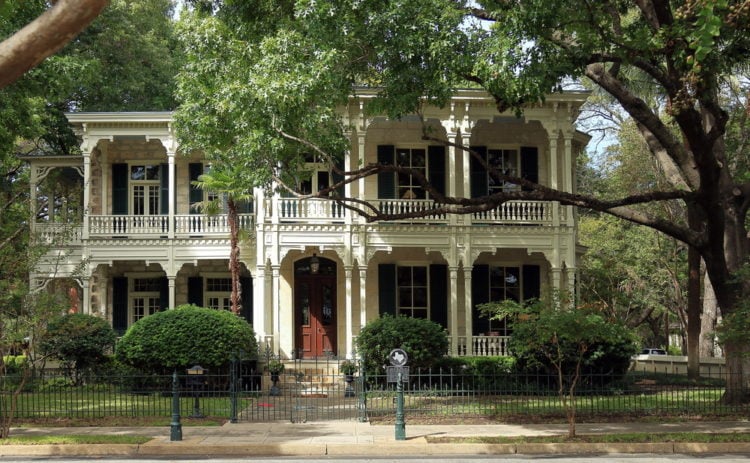 Homesnacks ranks Heights at Stone Oak as the sixth richest neighborhood in San Antonio for 2021. The population in this small community is just 281. It is an exclusive neighborhood where the median home value is $436,500 and the median annual income is $156,016. There is a low unemployment rate of 4.5 percent as it would be difficult to live here without a high-paying job. 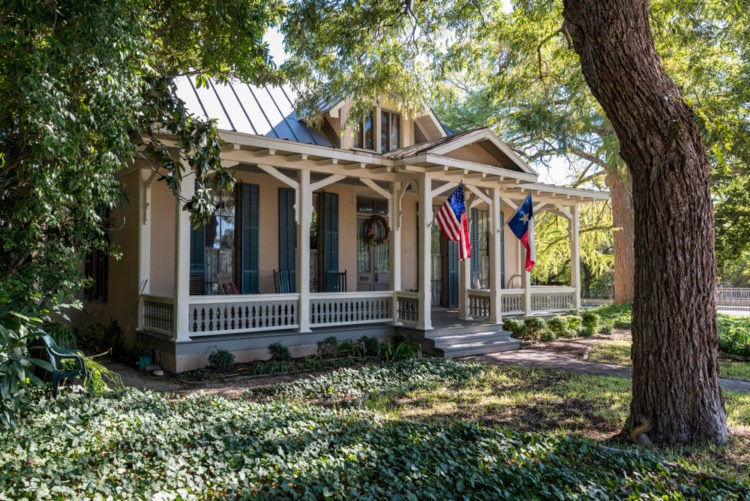 Champions Ridge is similar to Heights at Stone Oak but a few more residents are living in this luxury community. The population is 858 in this area of lovely high-priced homes. The median home value is $436,400 with the average income tied with Heights at Stone Oak at $156,016 annually. The main difference between the two neighborhoods is that the crime rate is significantly lower in Champions Ridge. 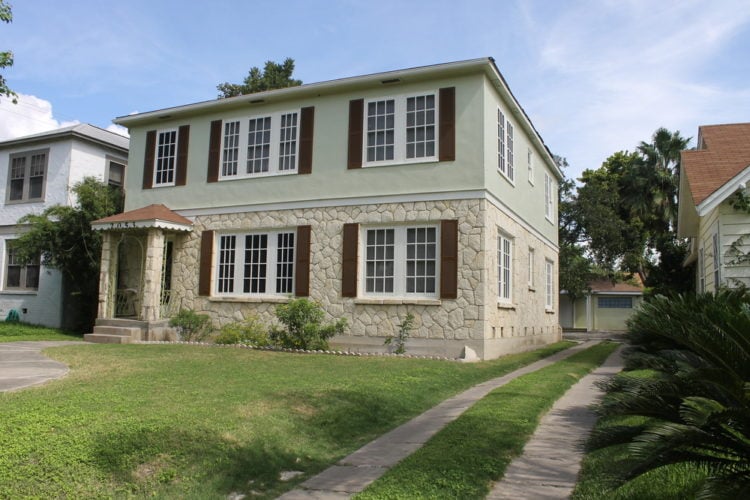 The Champions Estates-Stone Oak is a smaller community with a population of 662 residents. The median home value in this luxury community is $347,000. Although the cost of a home is less than the other homes on our list, the median annual income is higher at $158,393. Additionally, the unemployment rate is lower at just 2.6 percent with a lower crime rate of 338 per 100,000 people. People who live in The Champions Estates-Stone Oak make more money on average, it’s a safer place to live, and more people are working. 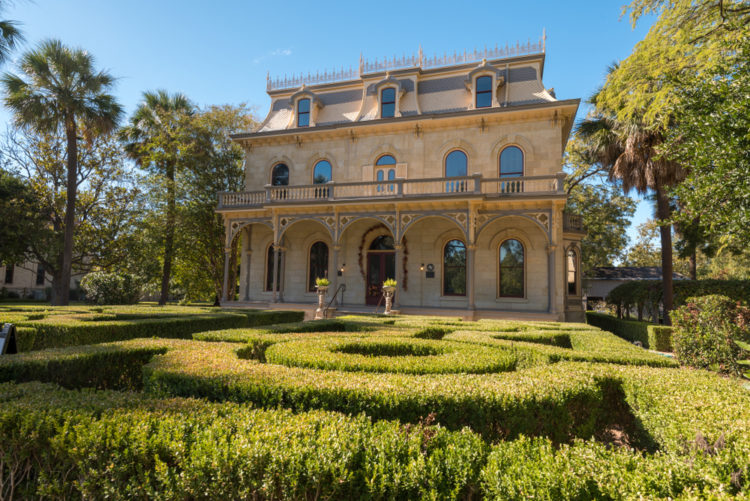 The Friends of Friedrich Wilderness Park is a larger community in San Antonio that is even wealthier than The Champions Estates-Stone Oak. The population of this neighborhood is 2,123. The median home value is $420,200. The median income is higher at $162,059 annually with an almost non-existent unemployment rate of 0.6 percent. The crime rate is higher in this area, likely due to its affluence. 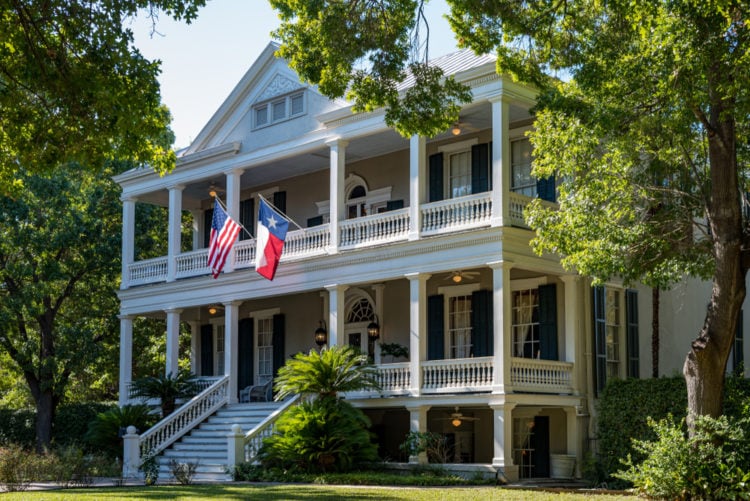 Elm Creek is the second richest neighborhood in San Antonio. This is a moderate-sized community with a population of 1,423 residents living within its borders. It’s a beautiful community that features lovely luxury homes with a diverse population. The Median annual income in this community is $180,341. The median home value is much higher than most of our other listed communities at $517,600. Like Friends of Friedrich Wilderness Park, the unemployment rate is negligible at just 0.9 percent. Almost everyone able and of working age in this community has a job that pays well. Remarkably, the crime rate is very low at just 541 per 100,000 for all types of crimes.

Woodlands of Camino Real is the richest neighborhood in San Antonio, Texas. The population in this small community is only 557 residents, but it has a fairly high population density due to the small area of its borders. The median home value in Woodlands of Camino Real is just $375,300, which makes it super-affordable for the residents who have a median annual income of $186,719. This is the highest annual income average of any community in the San Antonio area, not figuring in an occasional tycoon here and there. The unemployment rate for the neighborhood is 3.5 percent with a crime rate of 898 per 100,000 which gives it a decent safety rating and a high livability rating for those who are gainfully employed. 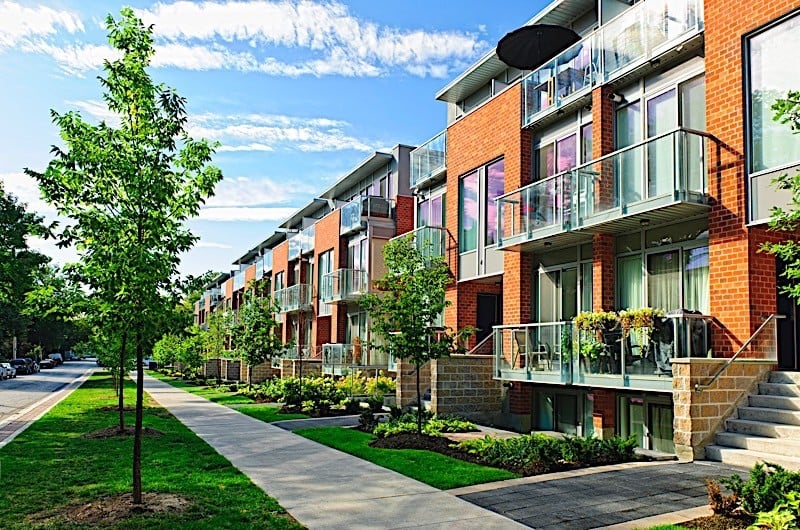 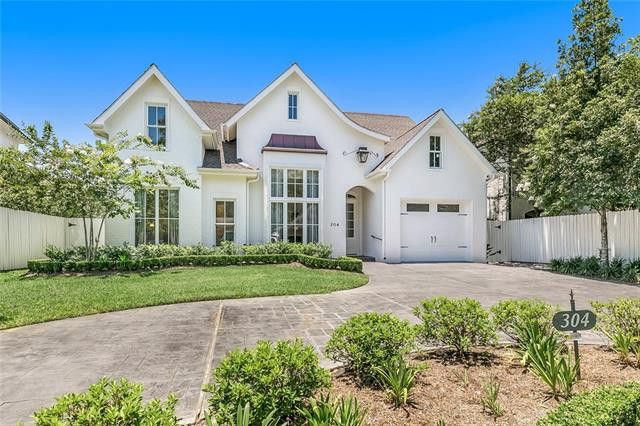 When you buy or sell real estate there is always that chance that a situation will arise that will make it smart to have a legal professional advising you how to proceed. This is especially… 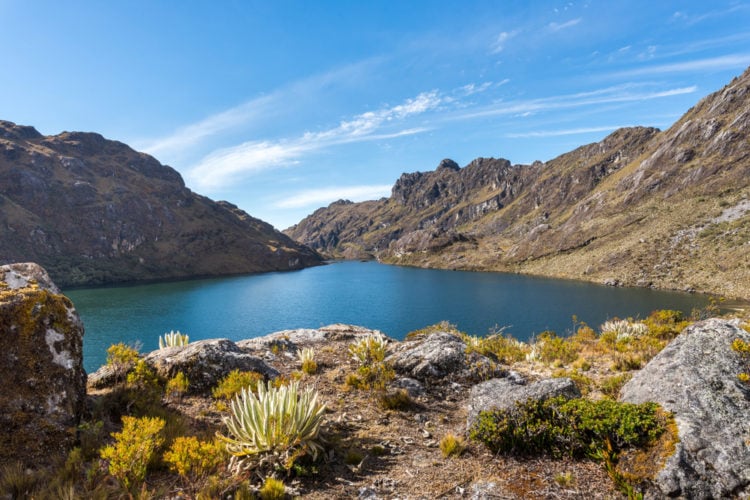 Are you looking for a place to live that is off the grid? If so, there are some amazing areas in South American that can guarantee your privacy and provide you with the peace you’re… 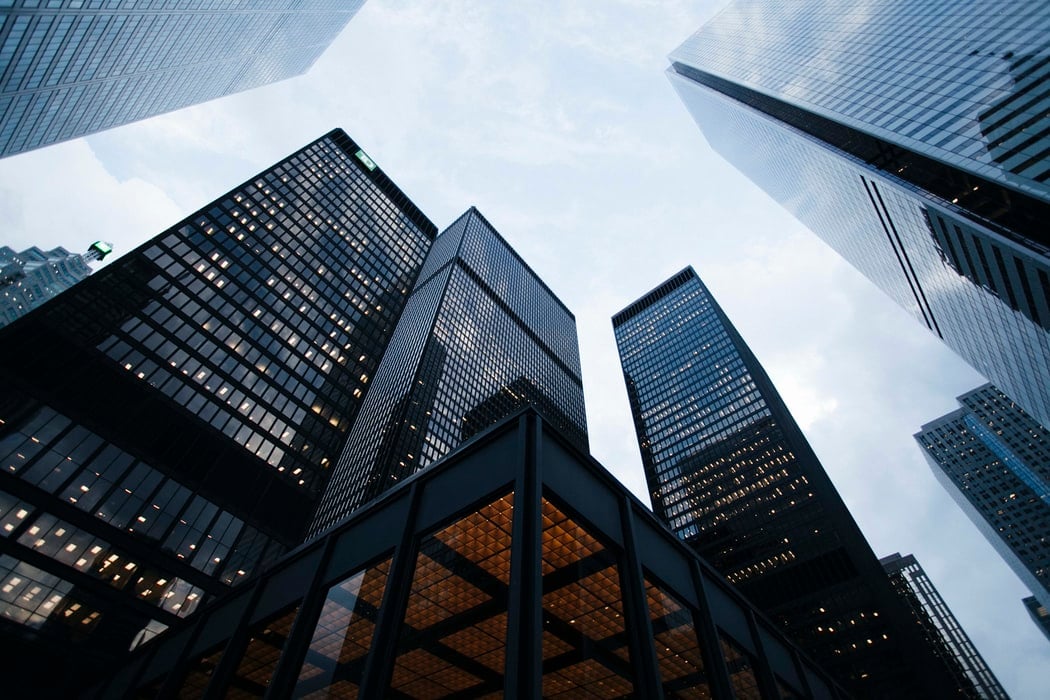 Investing in real estate requires many considerations, perhaps the most important being timing. But then there are the essentials, the basics you need to be aware of to properly analyze the risk-reward factor before you… 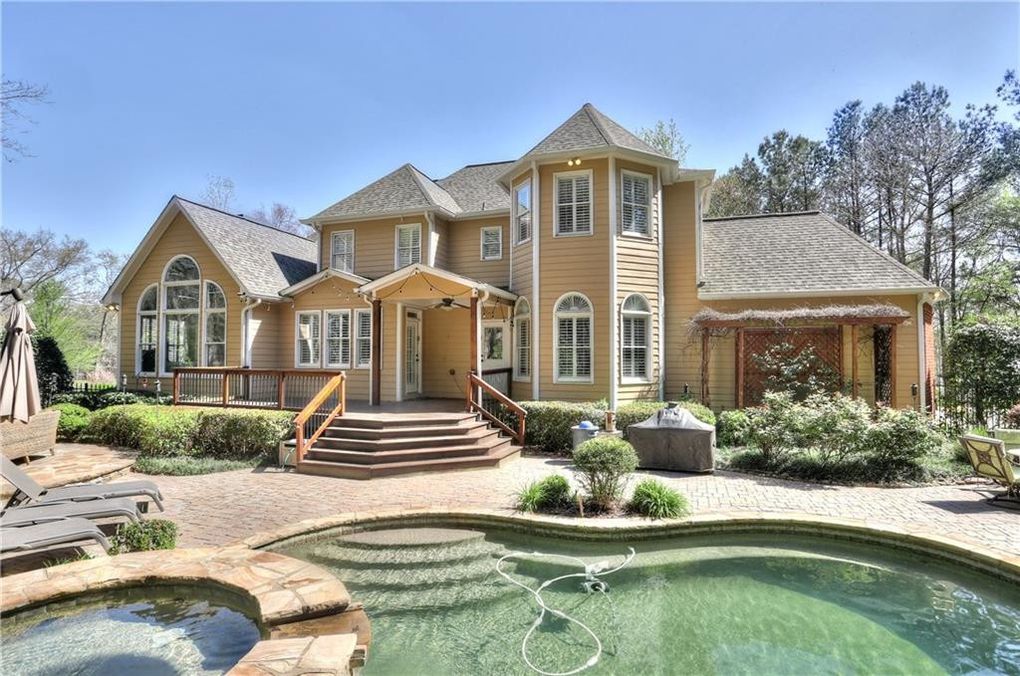 Georgia is known as the Peach State because of its reputation for producing the nation’s most succulent peach crops. This isn’t its only appeal. In fact, there are countless best places to live in Georgia… 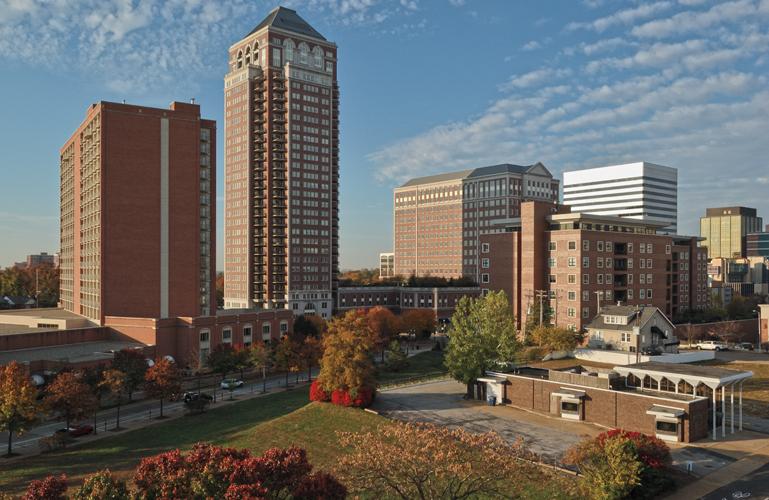