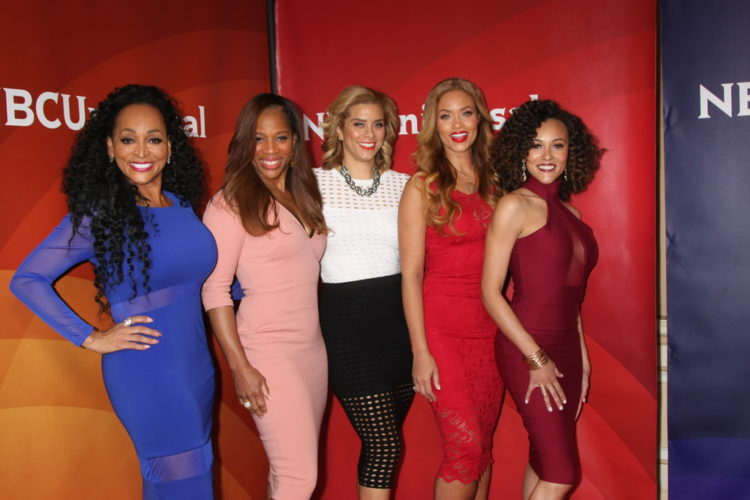 Once you hit rock bottom, the only other place you can go is up, and Robyn Dixon’s experience demonstrates this. She was raised in the suburbs, lacking nothing. However, the need to be self-sufficient led her to make financial mistakes. Dixon has, however, dusted herself off and is now famously known for being a cast member of “Real Housewives of Potomac.” The reality show has enabled Robyn Dixon’s net worth to grow to $6 million, but she has also made other investments to keep the money flowing. Here is all you need to know about how she achieved her wealth.

Dixon is a daughter to a retired dentist Guy Doc Bragg and businesswoman Gigi Bragg. It appears that the reality star’s parents did well for themselves because, according to BravoTV, she and her brother attended the best private schools. Dixon added that she and her brother were often the only black kids in school. She later attended the University of Maryland to study business marketing and became a Diamond Life member and president of the sorority. Her experience being the president and the rigorous education offered at the university equipped her with enough skills to land jobs as soon as she graduated. Dixon said she worked at Otis Elevator and Under Armor and helped her mother out in her business. She had also forged a romantic relationship with Juan Dixon, an athlete in a rival high school. The two started dating, and the relationship blossomed into marriage. Being a star athlete meant that Juan was raking in a fortune, and the couple began investing. Dixon revealed she had always been interested in real estate, so when Juan was at the height of his NBA career, the two were silent investors in real estate projects. She had seen the potential that lay in the real estate market when they tore down a house and turned it into a mansion worth $2.5 million. Dixon and Juan lived lavishly, and the need to secure their future made Dixon turn to Earl Badu to help with the couple’s investments. Badu was Juan’s former high school rival, but they were good friends. Juan even encouraged Badu to enter the tryouts, and Badu even became a member of the 2002 national championship team. Unfortunately, Badu committed suicide in 2012. According to NBC Sports, the late athlete owed many people money, one of whom was Dixon. Instead of investing the money, Badu stole it, leaving the Dixon family ruined financially.

Up until then, Dixon had never been broke. She had to file for bankruptcy in 2013, claiming that she had accumulated debts amounting to $217,000 and was surviving on $2,000 per month. Some of the debts included car payments, credit cards, and mortgage payments. In 2104, the bankruptcy petition was dismissed, and she had to pay the IRS more than $16,000 in back taxes and complete credit counseling. Another blow came through a divorce after her husband cheated, but the two remained under one roof, raising their sons. By the time the producers of RHOP came knocking, she was in the gutter. Dixon was upfront about her financial struggles, and she wondered why producers were interested, yet it appeared that the show was for the wealthy. Still, she joined the RHOP cast in 2015. Reportedly, new entrants get $60,000 for the first season, but stars can have their agents negotiate better salaries. One housewife, Monique Samuels, revealed that she earned $3,500 per episode during her first season. Considering that there were only 14 episodes in Season 2 of the show, that would mean Samuels received $49,000 for the entire season. That said, the salaries remain undisclosed, but we can estimate that Dixon has earned quite a fortune from being cast in the six seasons. By 2019, she said that her life was back on track though it was not yet where she wanted to be because she was still dealing with the aftermath of her financial ruin following being scammed by Badu.

The money she earned from being a cast member of RHOP enabled her to start other ventures. As a graduate of business marketing, Dixon has utilized her skills in establishing a successful business. She explained to BET that her brand, Embellished, did not start as a business. She had cut her hair and did not realize how high-maintenance the hairstyle would be until she needed to go out. All the hats she could find when she needed to run errands had sports logos, yet she wanted something cute. As a result, the Embellished brand grew to include hats and beanies, and she was thinking of expanding it to include a clothing line. During the pandemic, Dixon disclosed that it blew up to the extent of struggling to fulfill orders. RHOP fans were skeptical, wondering who was buying the hats. Some said she was probably boxing them because the hats were ugly, and Dixon was acting as if everything was fine. Whether true or not, Dixon has diversified, and she also has her real estate business. Her passion for real estate did not die even after losing her money and house. Instead, Dixon came back stronger, with the determination to add more properties to her portfolio. In July 2019, she posted on her Instagram account that she loved investing in real estate, adding that she and her mother were fixing and flipping their first property under the guidance of her mentor, Marcel Umphrey. She eventually sold it for a profit of $30,000. Although she had planned for double the profit, the reality star said she was still learning valuable lessons worth more than money. The business is doing so well that she urged more black women to consider investing in real estate – it must be because she went $100,000 over budget for her new home. 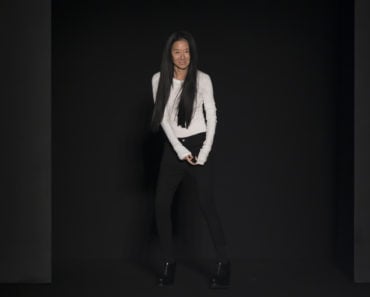 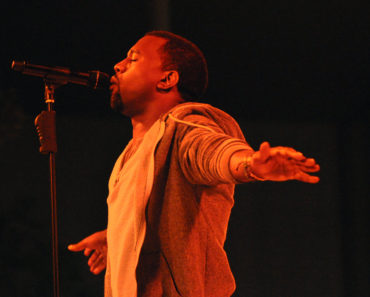 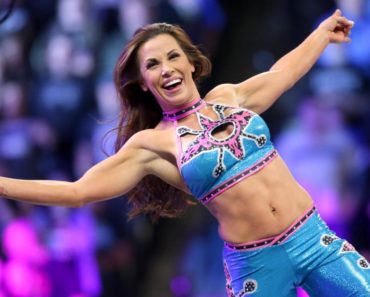 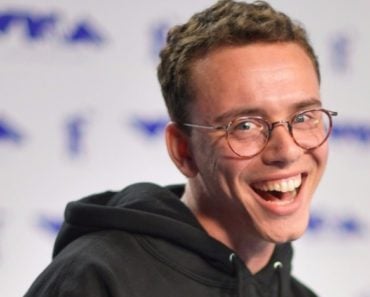 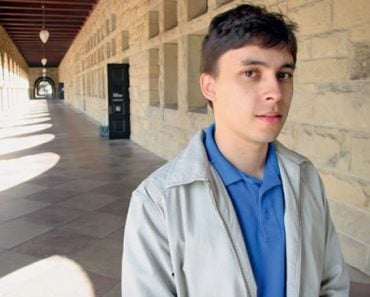 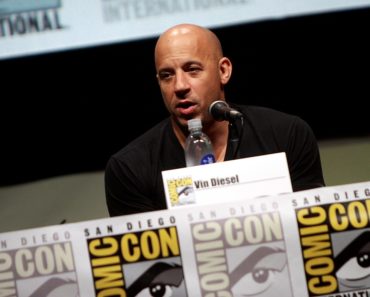