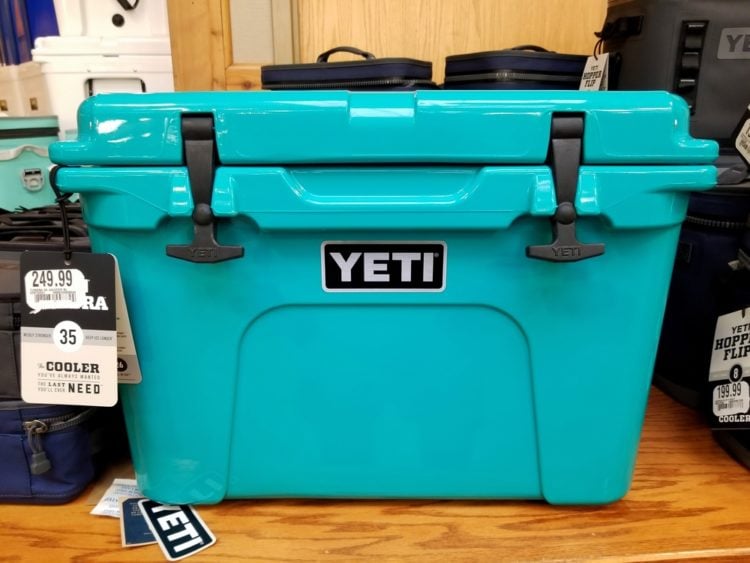 Choosing the right cooler can mean the difference between a fantastic trip and severe food poisoning. Cheap styrofoam is terrible for your health and the environment, but what about the really good coolers. Two brands stand above the rest when it comes to quality crafted portable coolers. RTIC and Yeti both make fantastic coolers that will genuinely keep whatever is inside temperature controlled. In the battle of RIC versus Yeti, who has the better cooler. We’ll break it down point by point so you can get the best gear.

When it comes down to a brand-on-brand head to head for outdoor equipment supremacy, Yet has long been hailed as the cooler you ‘need’ if you are serious about quality. However, the less famous RTIC is offering the same stats and durability on very similar equipment. What’s the catch? It’s not like MTD, where one overarching manufacturer makes all the parts for multiple brands; these are two distinct companies, so what’s the real difference.

Yeti Is The Original High-End Cooler

Yeti coolers are the advertising champs. There’s no question about that. If you haven’t seen the Yeti Vs. 500 Lb Man, or Yeti Vs. Bear, Fireworks, or Stuntman, then you have missed out on some hilarious and very apropos ads. Showing off how tough you are by taking on tough challenges is a time-honored tradition, but watching a beast of a man drop boulders on your favorite cooler to no avail hits different. Surely if an actual grizzly bear can’t get inside and fireworks don’t blow it up, that makes it the best. It’s impressive to watch. More importantly, those commercials are actual events. They were staged in front of cameras, but standard yeti coolers took all that punishment and stayed functional.

A little less believable and more distasteful to the non-fans in the audience is the very forced-sounding ad from Phil Robertson and Duck Commander. You’d expect the Duck Dynasty to know their outdoor equipment. Yet the whole thing feels pretty unenthusiastic. Even this failed commercial is a success in at least one vital way. It shows how much money Yeti puts out for advertising. PR is everything for this brand, and they know their audience cares a lot about the brand values, which mostly seem to include proving how tough you are in the most dynamic and showy way possible.

Why Are Yetis’ So Strong

Yeti Coolers are roto-molded. That means they are created using a heated hollow mold. Once the mold is filled, it is rotated to move the not-yet-cool material around evenly. The result of this thermoplastic process is outstanding toughness. As Rotomolding.com points out, “Roto-molded parts are resistant to deterioration from chemicals, the elements or environmental stresses. The applications of this process range from playground equipment to nuclear warhead covers…” Roto molding is surprisingly durable. Additionally, while this process takes longer, it is less expensive than traditional injection molding.

The Downside of a Yeti Cooler

Roto molding is cool tech and cost-effective. So, if it’s relatively inexpensive to make Yeti coolers, where does the price come from. The answer is something we’ve already mentioned. Yeti is the king of advertising how valuable their coolers are. Paying for those commercials isn’t cheap, but it’s a fraction of what the company makes from the clout they gain making them. People pay more for Yeti because Yeti has convinced them it’s worth that high price tag. Do they outperform the competition in other ways? Not if the Statistics are to be believed.

When You Need a Yeti

If you are a brand loyalist, or you need to show that you can afford the best, Yeti is your go-to brand. This was the company that came first, and there is no question that they build excellent industry-leading coolers. Choose a Yeti for the experience, the amusement, and the name brand.

RTIC Is The Competition

RTIC’s slogan says everything you need to know without the fancy commercials. “Overbuilt. Not Overpriced.” Like a Yeti, RTIC coolers have super-durable, roto-molded exteriors. The two companies are shockingly similar in a lot of ways. Yeti was started in 2006, and RTIC came along almost a decade later in 2015. A pair of brothers started both, and both offer very similar coolers with near-identical statistics. Both companies provide hard and soft-sided coolers. Neither company will commit to exactly how long ice lasts inside their equipment. Yet, they are collectively the industry standard and typically keep food frozen three or more days when used correctly. RTIC’s internal measurements are more exact, but otherwise, there is enough similarity that YETI immediately began suing RTIC for copyright infringement. Ultimately RTIC had to agree to pay Yeti and stop building a small number of products specifically mentioned in the lawsuit. However, they didn’t stop being the leading competitor, and they didn’t stop making superb coolers as capable as any Yeti, yet often half the price.

When Should You Use RTIC

If you don’t care about who did it first and like to save money without sacrificing quality, go with RTIC. Instead of funny commercials, they have a pun for a name. More importantly, RTIC runs on the idea of charging a fair price and making a great product. Otherwise, the products are just as good, with outstanding variety and a lot less PR.

The winner is pretty stunningly clear here. If you have a Yeti, by all means, keep it. They are always great coolers, but they have to be at those prices. However, when looking for your next purchase, skip the overpriced hype and opt for a spectacular RTIC cooler. You won’t get the same money-chic credibility, but your wallet will thank you, and your food will stay ‘arctic.’ The great outdoors doesn’t care what your equipment costs, and with the cash you save, you can restock and go on another adventure. It’s a win-win. 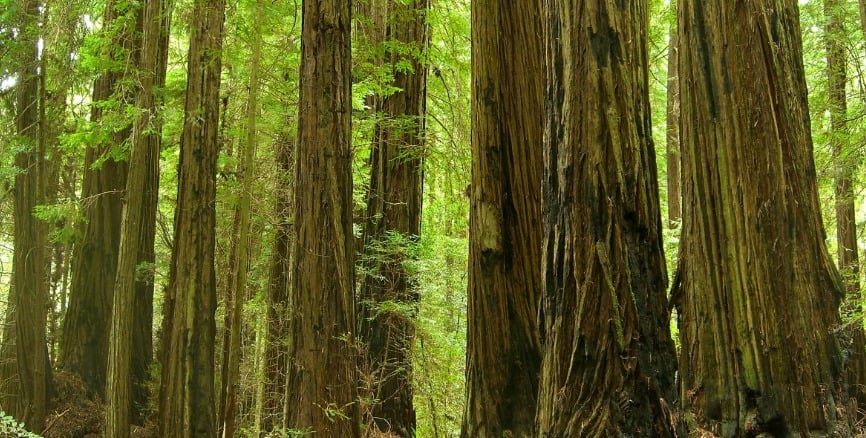 For those of us who have done their own landscaping, it… 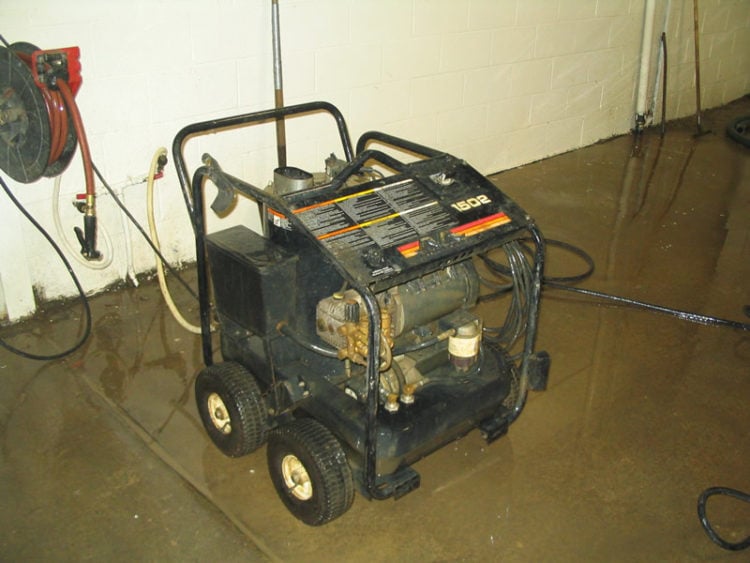 Pressure washers come in handy for a variety of tasks both… 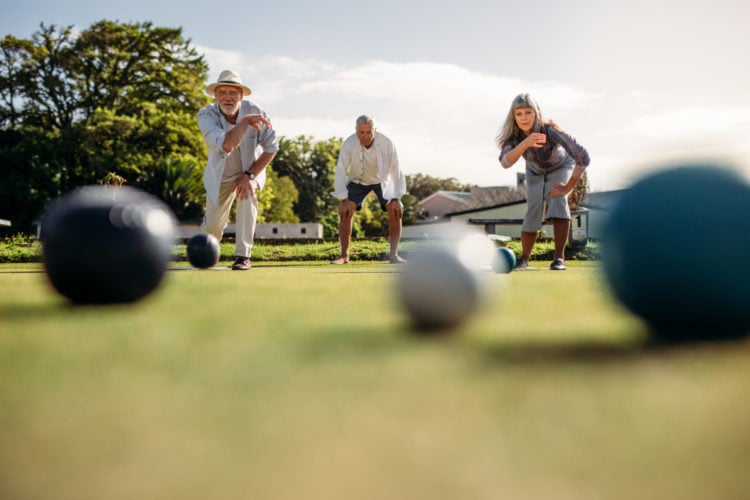 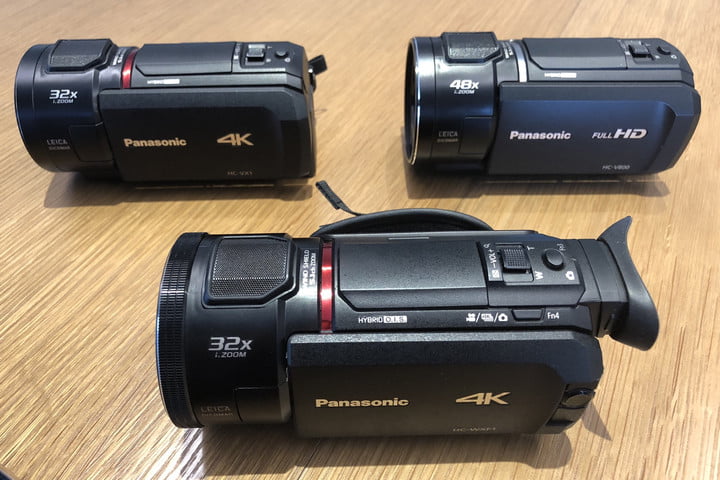 The latest innovations in camcorder technology are found in the 4K… 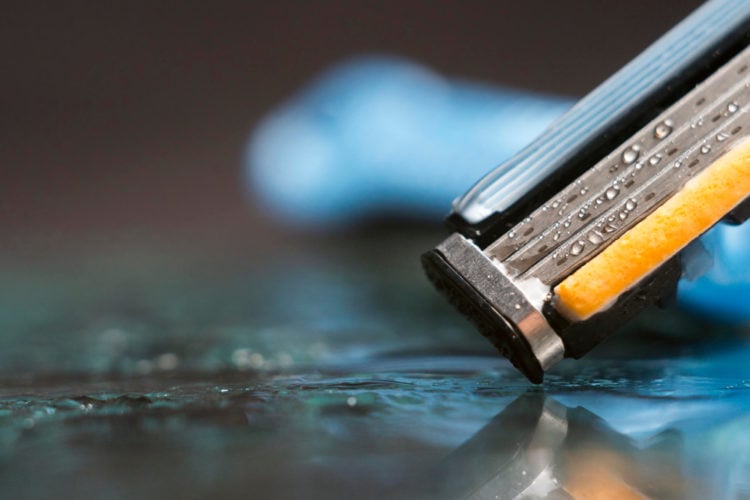 In 1992 TV Guide conducted a poll to find out who… 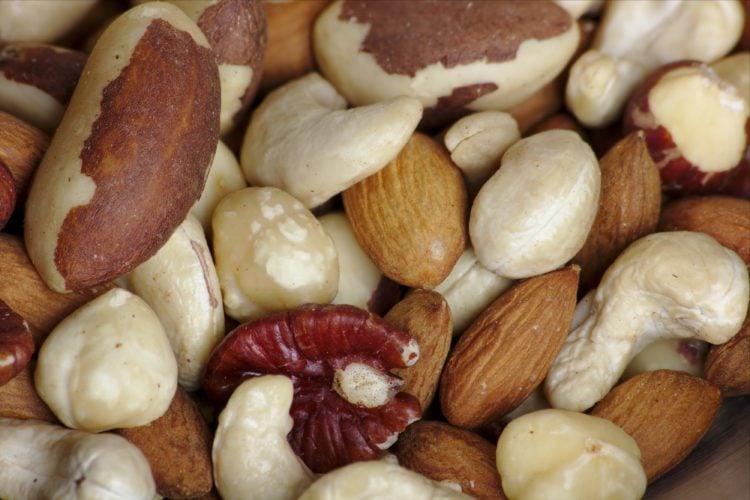