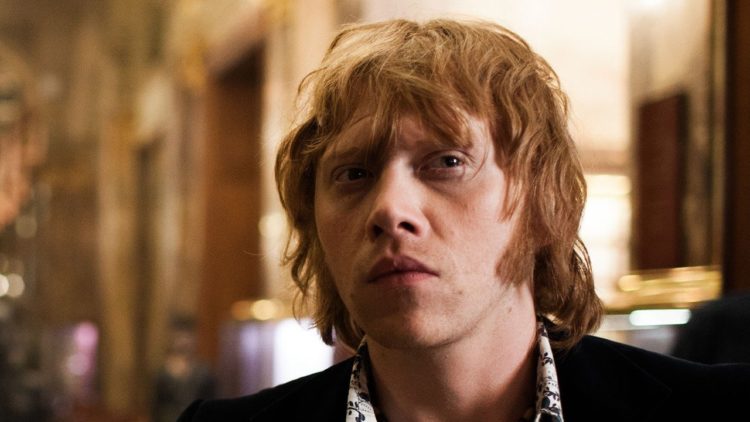 Rupert Grint is an English actor who is best known for his role as Ron Weasley in the epic hit film series “Harry Potter.” Grint was a child actor who found remarkable success when the Harry Potter franchise became popular. He’s amassed a fortune of $50 million at a young age, but how did he do it? Was it all earned through his acting on the popular franchise? We looked into his acting career and this is what we learned.

Grint was born in September of 1988 and his parents named him Rupert Alexander Lloyd Grint. Rupert had performed at school plays in his younger years as well as in local theaters throughout Europe. He had been an avid fan of the book series since he was a child. He read the novels and dreamed about one day acting in the films which were slated to be made. He even went so far as to create a video prior to the opening of auditions. He sent the video to the Director in charge of Casting. This was a brilliant move because it gave him a leg up on nailing the part of Ron Weasley when it came time for the official auditions.

The beginning of a long and successful career

Rupert had a successful audition and was cast in the role of Ron Weasley and this would mark the beginning of his rise to fame and the fortune that would follow. He’s appeared in the part of the character in all eight of the films which have been released as an integral part of the team that has made the series such a success. He did an amazing job and without his character, the series would have not been as interesting. He truly delivered in the role and it made his name well-known for further ventures after Harry Potter had run its course.

Grint was listed on a list of the top 20 Earners that were under the age of 25 in 2007. He placed as number 16. This was attributed to the $4 million that he was bringing in for his annual salary. This was just the beginning because soon, his pay checks would become much bigger. Grint is still working and as of right now he is employed in voice over gigs for a variety of different radio and television programs in England. Does he need to work? Definitely not, but acting is a passion for him and he continues to move forward with his career.

Rupert Gint landed a starring role in the comedic drama film “Driving Lessons” with costars Laura Linney and Julie Walters in 2006. He’s now 30 years old and he’s worked on an adaptation of the Guy Ritchie film “Snatch,” for television. He’s won multiple awards for his performances in the Harry Potter Series including a nomination from the National Movie Awards as Best Actor, a Best Supporting Young Actor Award, a Satellite Awards Outstanding New Talent award and more. He was even recognized by the Brylcreem hair products company for having one of the top 5 haircuts.

He gives to charity

Grint also remembers those who are less fortunate. He has remained involved with a variety of different charity auctions. He is also a staunch supporter of cancer research and maintains an involvement with the Little Star Award which supports Cancer Research UK. Rupert has paid the price for his wealth and fame. He’s no longer an anonymous guy who can go out and do what every he wants to without a lot of public recognition. He acknowledged the sacrifice and mentioned that it is even a bit scary at times. He also shared that there were several occasions when he considered just bagging it all to go back to a normal life, but once you’ve achieved a measure of fame, it doesn’t quite work that way.

Rupert Grint made his fortune through appearances as Ron Weasley in the Harry Potter franchise and this is where he earned the bulk of his wealth. Although his most memorable role so far, it’s not how he defines himself. He continues to work in the industry and we think that $50 million is just a starting point for him.