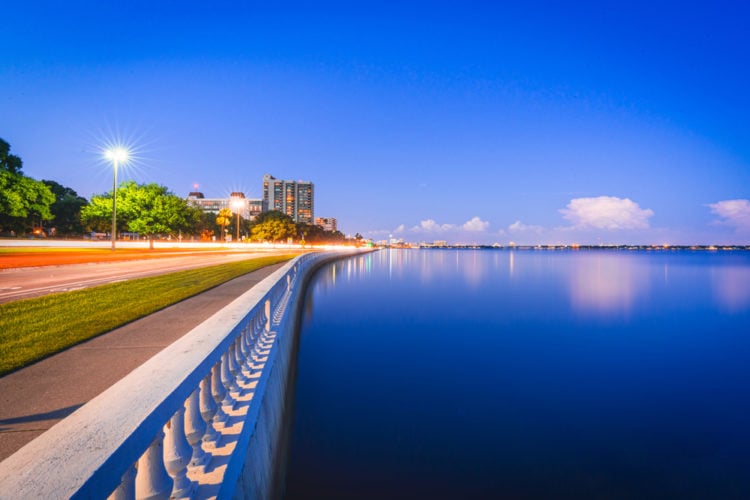 Of all Florida’s cities, Tampa ranks as one of the safest. Some parts are less wholesome than others, naturally, but in general, it’s something of a safe haven, with a crime rate that sits almost 20% lower than most other major US cities. But which of The Big Guava’s neighborhoods are the best of the best? Where is crime more of a theory than a reality? Find out as we take you through the rundown of the 10 safest places to live in Tampa, FL. 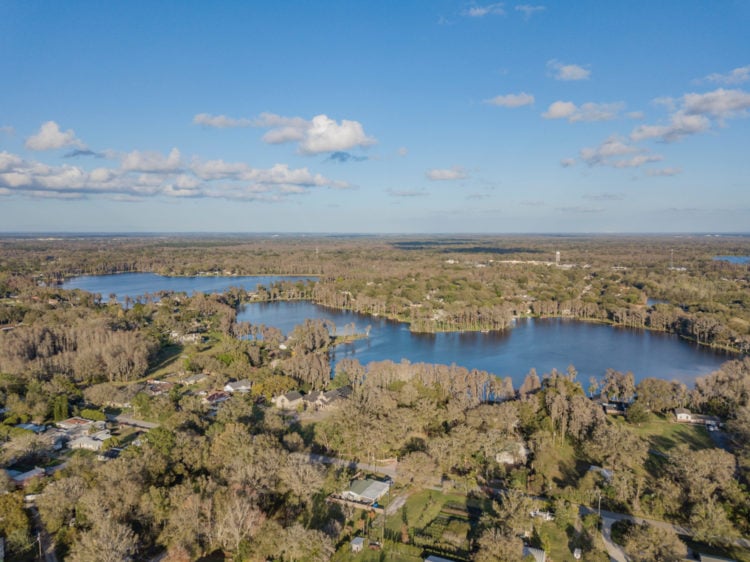 While the unemployment rate of 5% in Virginia Park is slightly higher than some of our upcoming entries, it hasn’t impacted on the neighborhood’s crime levels (nor, indeed, its desirability) in the way you’d usually expect (although with the average median income still sitting at a very respectable $99,392, why would it)? The streets are safe, clean, and wonderfully family-friendly, while the overall crime rate of 442 per 100k residents puts it firmly in contention for one of Tampa’s safest places to live.

Channel District is a neighborhood on the rise. Over the past few years, it’s enjoyed major re-development and investment, turning what was already a great place to live into an even better one. The range of businesses and amenities in the area is outstanding, with more dog parks, restaurants, commercial outlets, bars, and recreational centers than you could visit in a lifetime. The average property sells for around $350,622, but those on a budget should still find plenty of options on the lower end of the scale. Job opportunities are boundless (something that may explain the $88,434 median income), why the easy accessibility to the rest of Tampa makes it a highly attractive option for residents looking to enjoy the best of the city’s attractions. The crime rate, meanwhile, is reassuringly low – if you want safe but vibrant streets, Channel District could well be your ideal match. 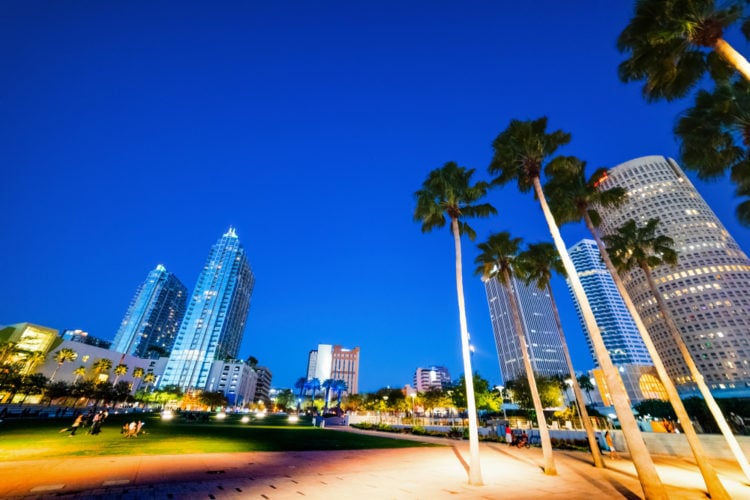 Located just 20 minutes drive from downtown Tampa, Sunset Park is a peaceful, waterfront community with a lot to say for itself. According to trulia.com, most residents feel happy to walk the streets alone at night without worrying about their safety, while the family-friendly community, easy access to Tampa’s highlights, and excellent education system makes it a no-brainer why so many families, retiree’s, and young professionals consider this little corner of Tampa to be one of its most desirable. 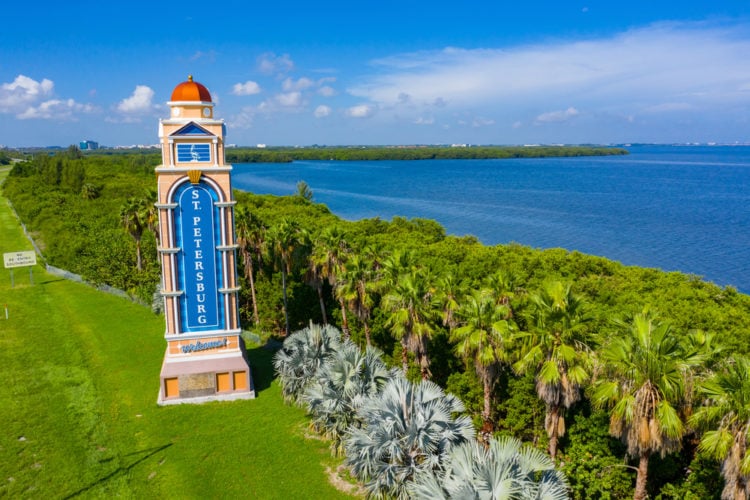 With a population of just 2,764, Bon Air is by no means one of Tampa’s biggest neighborhoods. It is, on the other hand, one of its safest. Low unemployment and poverty rates often go hand in hand with low crime rates – with an unemployment rate of just 0.4%, it’s not hard to see why Bon Air’s residents aren’t spending sleepless nights worrying about their safety. 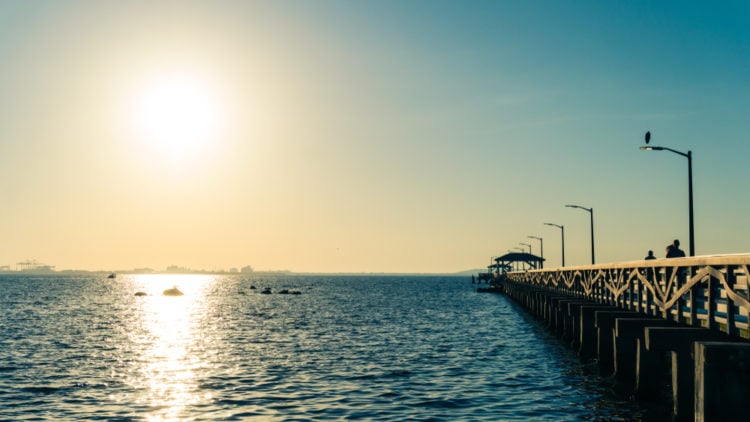 Ballast Point offers a wide array of housing options, a diverse community, easy access to MacDill AFB, some great little parks and greens spaces, and some of the safest streets in Tampa. Regardless of whether you live in one of the million-dollar mansions or 100,000 dollar condos, you’ll enjoy the same peace of mind and security that comes from living in one of the city’s safest neighborhoods. 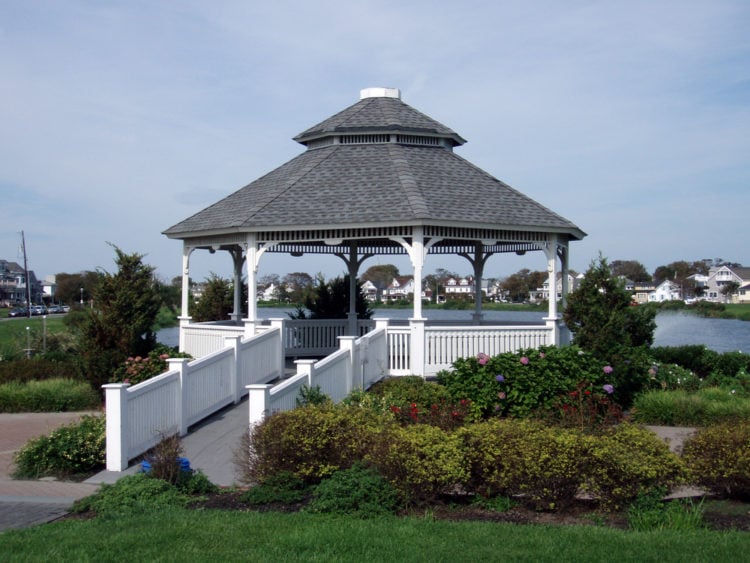 Belmar Gardens might not be the cheapest place to live in Tampa (don’t expect to get much change from $375,650 if you want to buy a house here), but it’s unquestionably one of the safest. The population veers towards the wealthy (most households are drawing the very respectable income of $106,292), and as is so often the case, the higher the wealth, the lower the crime. At the last count, there were only 400 instances of crime per 100k residents – not bad stats, by anyone’s reckoning. 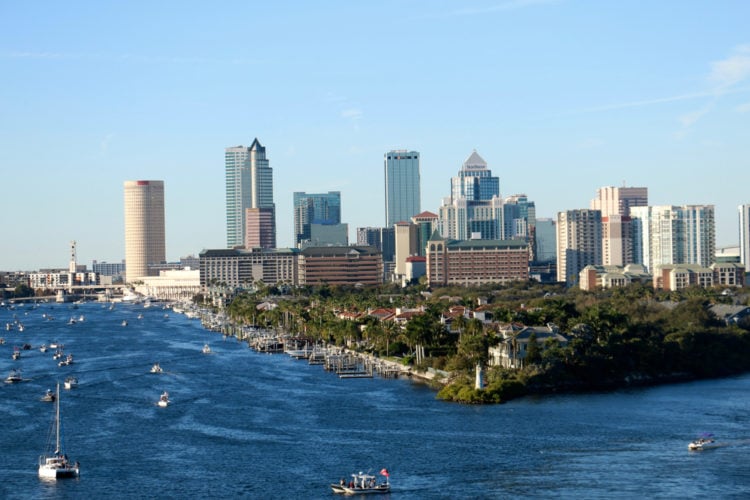 Niche is so taken with Harbour Island it’s voted it the best neighborhood to live in Tampa. We can understand the appeal. Safe, upbeat, and almost excessively friendly (if you don’t like making eye contact with your neighbors, this isn’t the place for you), it’s a great place to live, raise a family, and enjoy the delights of Tampa without worrying about being robbed, beaten, or something even worse. 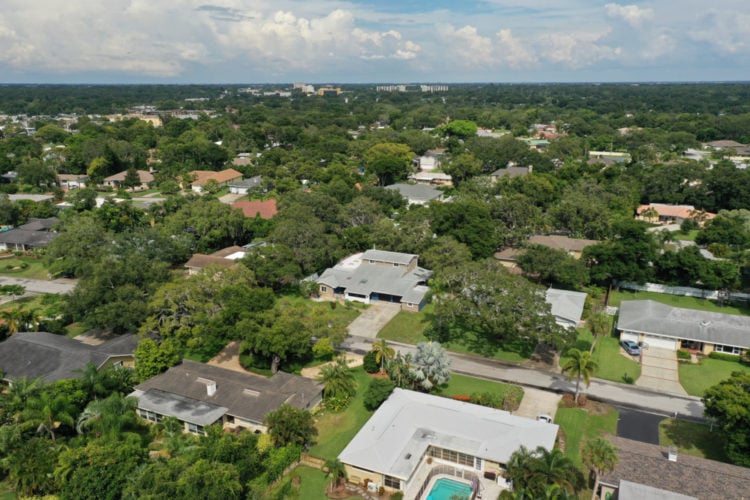 First of all, let’s address the elephant in the room. If you’ve got deep pockets and short arms, Parkland Estates is probably not the place for you. With the average home retailing for a stonking $646,375, it’s Exclusive with a capital E. On the upside, it’s also one of the safest and most desirable neighborhoods in Tampa – at least according to homesnacks.net, who’ve felt moved enough by its low unemployment rate, high median income, bountiful amenities, and low crime rate to add it to their compilation of the ten best places to live in Tampa for 2020.

If you want to live in Bayshore Beautiful, be prepared to dig deep. A single-family home in this little corner of Tampa will set you back around $700,000. But if you like having a ton of amenities on your doorstep (not to mention all the attractions of Britton Plaza shopping mall), no end of athletic and recreational pursuits to enjoy, and one of the lowest crime rates in Tampa, you won’t regret the spend. No wonder 2collegebrothers.com consider it one of the best places to live in Tampa. 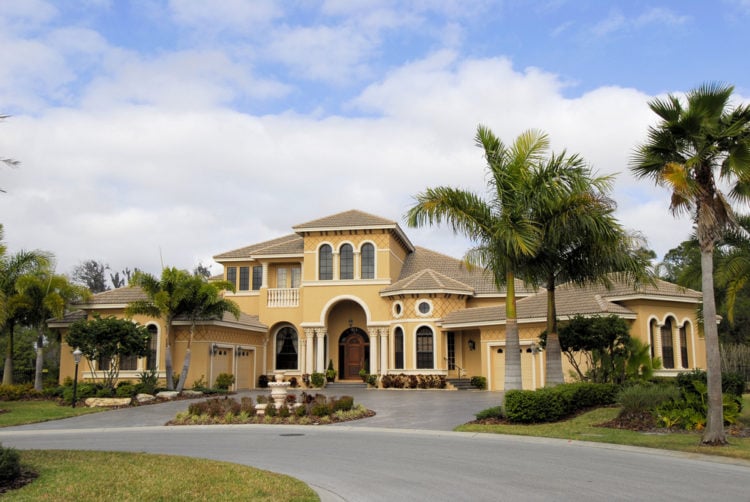 Like it or not, there’s usually a correlation between high-income levels and low crime rates. In Palma Ceia, most households are drawing almost twice the national median income (around $119,100, if you want the specifics). It’s not too surprising to learn, then, that this exclusive little enclave has a crime rate that’s next to non-existent. Its also got one of Tampa’s best high schools, a very ritzy country club, and some world-class restaurants on its doorstep… none of which, in themselves, are any real barrier to crime, of course, but they do go a long way to explaining why Palma Ceia draws such a high-class crowd.