With consumer revolution in personal technology, comparatively bigger salaries and better working conditions, you might be tempted to think that saving today should be easier than it used to be. But sadly, this is not the case. Millennials are having a pretty hard time managing their finances, and face a more significant range of financial threats to happiness and contentment than their peers who lived a decade or two ago.

This has led us to believe that millennials are a bunch of lazy, whining, good-for-nothing, party animals, who expect the world to be given to them on a silver platter. And while we certainly believe that you need to work hard to get ahead in this vicious world, it turns out that some of their whining may have some merit to it.

In the article below, we look at some of the factors that have made saving for the new generation harder than their peer who lived back in the 20th or 19th century.

Taxation is one of the major culprits of the decrease in savings as well as investment. Over the past few years, the level of taxes has steadily increased, and this is evident in the high- cost of goods. The effects of imposing high taxes reduces the disposable income of the taxpayers and thereby have the effect of reducing private saving while increasing government revenue and savings. Increased taxes reduce expenditure on the necessaries, which are required to be consumed for the sake of improving efficiency. When efficiency suffers, the ability to work declines and this will ultimately have adverse effects on savings and investment.

According to Trading Economics, the consumer price inflation in the US increased by 2.2 percent year-on-year in November 2017 from 2 percent in the previous month, as widely expected. Additionally, a report by Smart Investor asserts that inflation has reached a 30-month high, with prices of basic commodities such as food and gasoline fueled by low dollar, all helping to drive up the cost of living. One of the obvious effects of the high inflation rates is that it erodes the purchasing power of your money.

For instance, if you stashed $5,000 under your mattress today and the inflation rate is 4% per year, when you come back a year from now, your $5,000 will buy 4% less stuff that you would have purchased a year back.

This is to mean that the amount of disposable income you have is spent on fulfilling your basic needs leaving you without enough money for saving. Not only does the high inflation affect the private savings, but it also drives down the prices of saving tools such as bonds. This makes bonds or shares less attractive since you’re locked in at low interests that may not keep up with the cost of living years to come.

There has been an upsurge of financial institutions in the last decade, making the banking industry competitive business. To survive in the vicious business, most of the financial institutions have lowered their interest rates on loans to attract more clients. For those depositing in fixed accounts, saving with the low-interest rates is no longer viable, because the benefits of saving are negligible.

On the other hand, the low interest’s rates have triggered borrowing. The result is that people now have more money to spend. Despite the fact that more money in circulation leads to economic growth, it can similarly lead to inflation. Aggressive lending has also put many into long-term debts, meaning that all their disposable income is spent on servicing their debts rather than saving and investment.

The current fiscal policies are likely to impact on taxation that future generations will pay. This is to mean that a federal government that chronically run deficits will have the future generations address the imbalance either with higher taxes or reduce spending. Therefore, things will get even tighter for our future generations who are going to address all our current spending.

Yes, our lifestyle is totally different from what our great grandparents used to live. Necessities are no longer basic. The millennials have developed a culture of conspicuous spending and consumption. Unlike our seniors, the millennials especially the Generation X cannot live with some “basics” like Wi-Fi, phones or computers, which in addition to your monthly spending plans, all those “necessities” take a huge chunk of your disposable income. Similarly, the prevalence of social media has exacerbated the fear of missing out leading conspicuous spending and consumption, leading to unplanned spending. 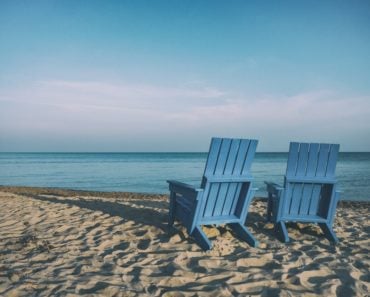 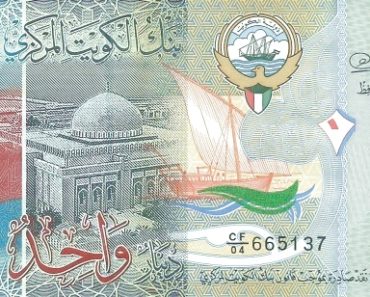 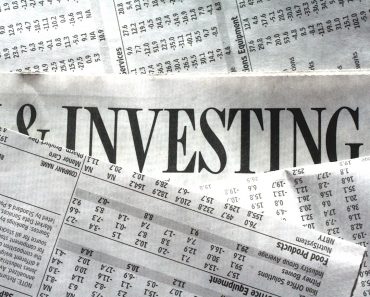 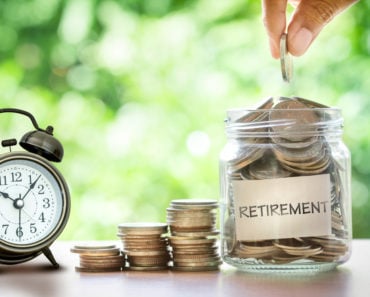