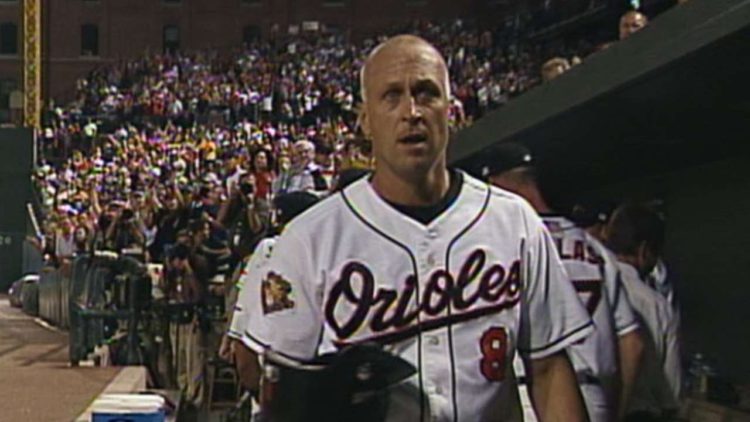 Few people would ever argue that when it comes to baseball players, Cal Ripken Jr. is one of the most popular individuals in the game. In addition, he was one of the players that had the most staying power, playing from 1980 all the way up until the late 1990s. Most players are fortunate if they play half that long, but Ripken managed to be a formidable presence in the game throughout his entire career. He played the positions of shortstop and third baseman for the Baltimore Orioles from 1981 until his retirement in 2001. Ripken had a batting average of .276 and 431 home runs. He also had 3,184 hits and 1,695 RBIs. He was Rookie of the Year in 1982 and a World Series champion in 1983. He received the Gold Glove Award in both 1991 and 1992 and was an All-Star 19 times. He was named to the MLB Hall of Fame in 2007. He was also known as one of the most approachable and well-liked players of all-time. As a result, he was featured on numerous trading cards throughout his career. Surprisingly, his cards don’t command the high price that you might think someone of his stature would, largely because there are so many cards available. Nevertheless, here are the five most expensive Cal Ripken Jr. baseball cards ever sold, ranked from least to most expensive.

The thing that might really surprise you about a lot of Cal Ripken Jr. cards is that they don’t sell for as much as you might think they would. There’s no doubt about it, this is one of the most popular players that has ever played baseball, yet the trading cards just don’t have the value that a lot of people would initially expect them to have. This is largely because the overwhelming majority of them were produced in such vast numbers that there are so many of them available, it’s almost impossible for them to command a high price, even when they’re in excellent condition. This one is a bit unique as far as the pose is concerned, as it shows Ripken looking more passionate about the game than a lot of the other photos that were taken in a less serious manner. Some collectors wouldn’t even consider selling a card for just over $500, but to each their own. In this particular case, the individual in question did decide to sell and they now have a little more than $500 extra in their bank account because of it.

There are a couple of different reasons why this card is fairly valuable. First and foremost, it is an autographed version. As anyone will tell you, any autographed version of a trading card is going to automatically be worth more than one that isn’t autographed, provided that the autograph is genuine and not just some mass-produced likeness done by a machine. Furthermore, these cards have become exceptionally popular with collectors over the years. As a matter of fact, virtually all cards from the early 1990s featuring notable baseball players have become increasingly popular. As a result, the card isn’t as easy to find as it used to be. There are still some decent examples out there, but there are fewer of them around each and every day.

This card was handed out by local police officers. They would go to schools and talk about certain things and they had a few random cards that they would hand out, this one among them. Considering how long ago this was and the fact that these cards are typically not as sturdy as many of the commercially produced products, they are extremely rare. If you’re lucky enough to find one, you can usually get a fairly decent price for it even if it’s not in the best condition. As you can see from the above example, it scored a five out of ten which is often enough to take a card out of the running for any appreciable payday, yet it still commanded $2,000. If you are ever lucky enough to find one of these in mint condition (and good luck doing so), it would probably boggle your mind how much you could potentially make from selling it.

This is a favorite among collectors and fans alike, largely because the card features a chromium design. It makes the surface of the card look exceptionally unique and it also means that it basically changes color according to the way that light is hitting the card at any given point in time. This has become something that is exceptionally popular with card collectors. As such, this particular example has become one of the most sought-after Cal Ripken Jr. baseball cards of all time. Remember, cards featuring this particular player have a tendency to be more affordable than a lot of others. Even though this card is one of the more expensive Cal Ripken Jr. cards sold, it still doesn’t command the exceptionally large price tags that you see with some other collectibles out there.

The thing that makes this particular card so desirable is the fact that a number of them were mass-produced, but only the first 150 of these cards were actually signed. In addition, it was a special line of cards featuring one player that was approaching retirement and another player that was considered an up-and-coming individual. In this particular case, the card is signed by both Cal Ripken Jr. and Alexander Rodriguez. As a result, many collectors were clamoring to get their hands on this particular card because it features the signatures of two baseball legends. If you’re fortunate enough to have one in good condition, you might be able to make close to $6,000 from it, as you can see from this particular example. 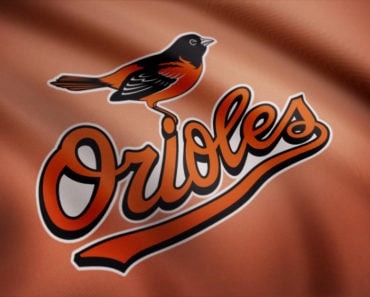 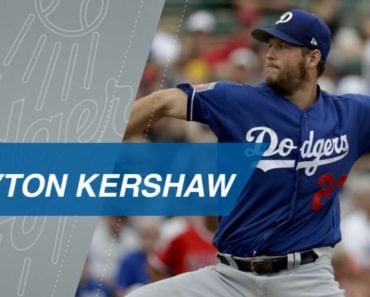 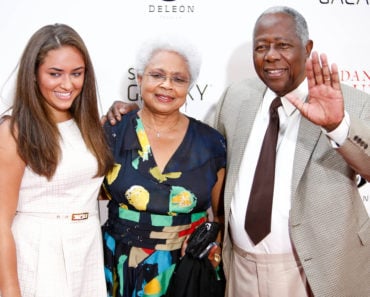 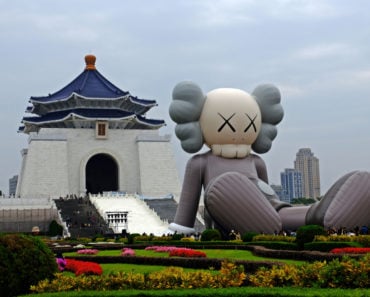 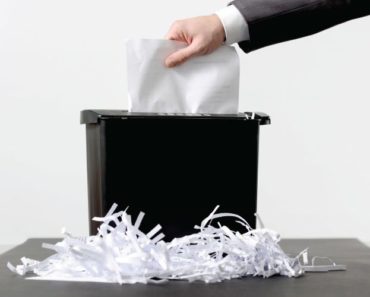 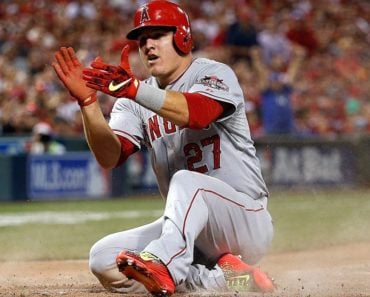