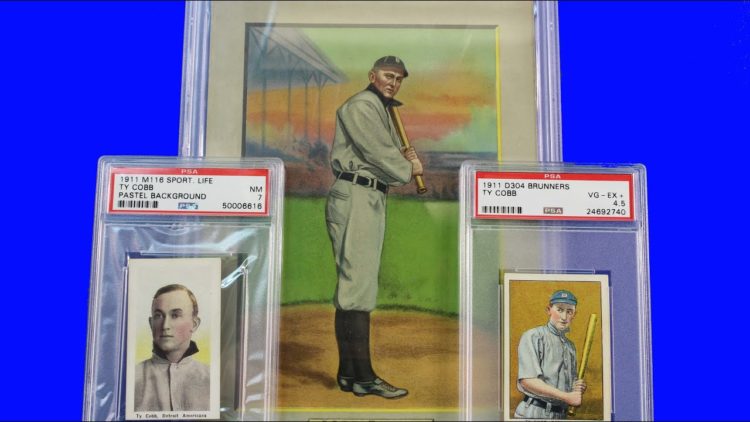 Tyrus Raymond Cobb, better known as Ty Cobb, was considered the Georgia Peach of American Major League Baseball (MLB), spending twenty-six seasons with the Detroit Tigers where the first twenty-two was as an outfielder and the final six as the player-manager. He finished his career with the Philadelphia Athletics. He is credited for setting ninety MLB records during his career and was inducted into the Baseball Hall of Fame in 1936 and had been rated among the best baseball players the MLB has ever seen in its history. Of those records, he still holds many of those records as of 2019, which includes the highest career batting average of .366 and the most batting titles at eleven. In addition to Cobb’s legacy in Major League Baseball, he also has a sizable scholarship fund for Georgia state residents financed by his early investments into the corporations of Coca-Cola and General Motors. He also has another legacy to his name, which comes in the form of baseball trading cards.

Born in 1886 to a father who was once a state senator for Georgia, Cobb grew up near the town of Royston. He was the oldest of three siblings and was already fascinated with the sport of baseball since he was a small child. He wanted to play, but his father was not supportive of it at first. However, as a teenager, Ty tried out for arena teams and played his first set of years for the Royston Rompers, as well as the Royston Reds, and briefly with the Augusta Tourists of the South Atlantic League. He then became a team member of the Anniston Steelers of the Tennessee-Alabama League. It was while with this particular team Cobb promoted himself by sending biography-style postcards to the Atlanta Journal sports editor, Grantland Rice. Instead of using his own name, he used aliases in hopes he could win over the interest of talent scouts. At one point, Rice wrote a small article about Cobb, which saw Cobb return to the Augusta Tourists and finish the season off with a .235 hitting average in thirty-five games.

As of August 1905, Ty Cobb was sold to the Detroit Tigers of the American League for $750.00 USD. This is equivalent to over $21,000 by today’s standards. Also in that same month, Ty Cobb’s mother shot and killed his father with a gun she received as a gift from her husband. During the court proceedings, it was implied Mr. Cobb suspected his wife of cheating and approached the family home in hopes to catch her in the act. Mrs. Cobb issued a statement, defending her actions with a statement she only saw a silhouette pass by the window and assumed it was an intruder, therefore shooting him in self-defense. This plea won her an acquittal on March 31, 1906.

Less than a month after Ty Cobb’s father was killed, he debuted for the Detroit Tigers in center field. On August 30, 1905, the eighteen-year-old Cobb approached the bat for the first time as a major leaguer and doubled off Jack Chesbro of the New York Highlanders. Despite only hitting .240 in his first forty-one games, the Tigers signed him to a $1,500.00 USD contract to play for the team that year, which sparked jealousy among his older teammates. In response, many of the veteran members of the team verbally abused the young rookie, as well as destroyed his personal belongings. For Ty Cobb, he attributed the reason for his aggressive style, on the field and off, was based on two factors. The first was his paying homage to his father, not wanting to let him down. The second was due to the hostility he received from members of his own team. Although the manager at the time later acknowledged Cobb was heavily targeted by the veteran players of his own team, he let it go at first as he wanted to see if Cobb’s character is every bit as tough to break down as his ability as a great baseball player. Despite the veteran players doing everything they could to force Cobb off the team, their efforts proved to be in vain.

Come 1906, Ty Cobb started the season as a full-time center fielder before getting moved to the right field. It would be during this season he scored a record for the highest battering average for a nineteen-year-old. Since then, Cobb never hit below the .316 in ninety-eight game mark throughout the rest of his extensive career. In 1907, 1908, and 1909, Cobb led the Detroit Tigers to three American League pennants in a row, but his post-season performance was far below his regular season. Despite this, he still managed to win a Triple Crown in 1909 by hitting a .377 with 107-RBI and scoring nine home runs that were all done inside the park. He had become the only player of the modern era to lead the league in home runs in a season without hitting a single ball over the fence. There is even an iconic photograph showing Cobb sliding into the third base that perfectly illustrated how bullish his style was as a player. However, after three appearances in the World Series that did not earn the Detroit Tigers a championship while Ty Cobbs was on the team, the star player never received an opportunity to run in the pennant race again.

In November 1926, Cobb announced his retirement as a player for the Tigers and returned to his home in what was then Augusta, Georgia. He later returned in 1927 as a free agent that saw him sign up with the Philadelphia Athletics for the 1928 season. Between 1926 and 1927, he found himself in the courtroom, defending his name as he and fellow ballplayer, Tris Speaker, found themselves accused of in-game betting. Speculation had it these two were forced into retirement to avoid a court battle. One happened anyway, but the prosecution’s credibility issues ultimately saw the two cleared from any wrongdoing. For Cobb, as well as Speaker, the two were signed up with the Athletics for the 1928 season to demonstrate they were retiring from professional baseball on their own terms.

The aggressiveness of Ty Cobb’s style as a baseball player also extended beyond the diamond’s playing field. On many occasions, he’d find himself in the heart of controversies that had him defined as a violent man with anger management issues. Also as a businessman, he was aggressive, starting in 1907, he started investing with The Coca-Cola Company saw him holding over 20,000 of the company stock, as well as owning bottling plants by the time he died in July 1961. While still alive, he was also a celebrity spokesman for the company and its product. In addition to his business dealings with Coca-Cola, he also briefly owned and operated Ty Cobb Tobacco. His connection with the company, as well as the T206 lineup of Ty Cobb Tobacco-advertised baseball cards that featured him as a player for the Detroit Tigers. Distributed in 1911, these T206 Ty Cobb baseball cards have been argued by some collectors that they don’t qualify as official MLB trading cards. Nevertheless, this hasn’t stopped these ultra-rare Ty Cobb Tobacco Cards to become among the most expensive trading cards ever printed. Even if the condition is less than perfect, enthusiasts won’t bat an eye to spend top dollar for a card that reads on the back, “Ty Cobb King of the Smoking Tobacco World.” Just like the player, these cards have stirred up controversy, as well as tremendous interest. The story has it there are only twenty-two examples of these particular Ty Cobb baseball cards in existence, seven of which were discovered in 2016 that were found in a brown paper bag at the home of a great grandfather to a family that happened to stumble upon them.

On February 2, 2022, Robert Edward Auctions sold a Ty Cobb rookie card for $315,000 USD. The bidding started at $50,000.00 USD that saw a competition of thirty-three bids before the winner was able to call this PSA-2 graded their own.

According to Heritage Auctions, this Ty Cobb PSA-9 graded baseball card sold for $504,000 USD on April 19, 2019. Currently, the winning bidder has it up for grabs, asking for a starting bid of $892,500 USD. According to PSA’s records, there are only three of these cards of this grade that are in existence.

On January 27, 2022, through Heritage Auctions, this PSA-Graded NM-MT card was sold for $516,000 to the bidder that beat out thirty-five other bids that were all done online. This particular card featured one of the favorite images of Ty Cobb. The blood-red background is reminiscent of the T206 card.

There were twenty bids on this Ty Cobb Tobacco card that was among the “Lucky 7” find of 2016. This PSA-4.5 graded card started with a $200,000 USD bid that escalated to $894,250 USD. The winning bidder was officially declared when the auction closed on September 4, 2020. The bids for this took place through the Mile High Card Company auctioneering site. 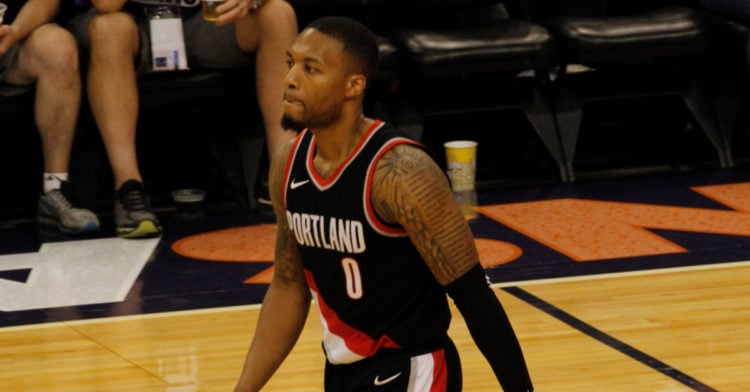 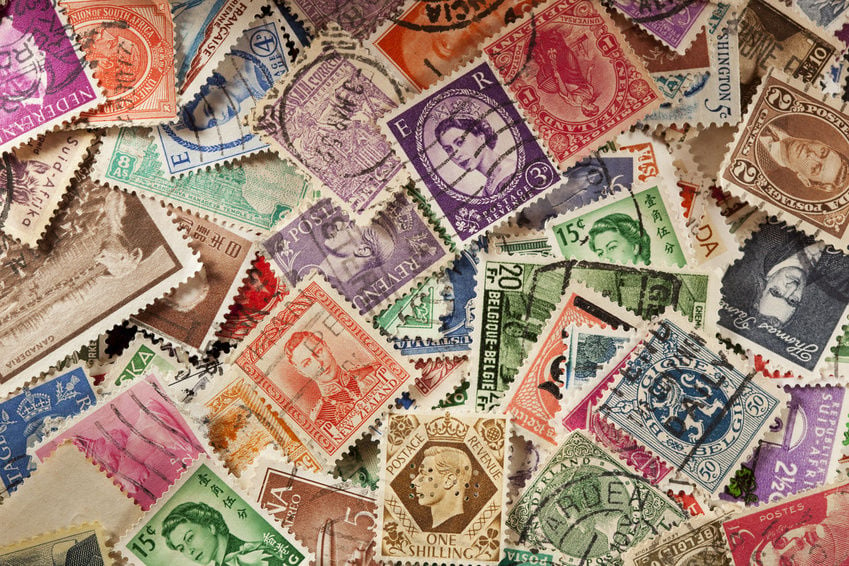 Stamp collecting has both benefited and suffered because of the Internet. On the one hand, it has become easier for stamp collectors to get together than ever before. On the other hand, the Internet is… 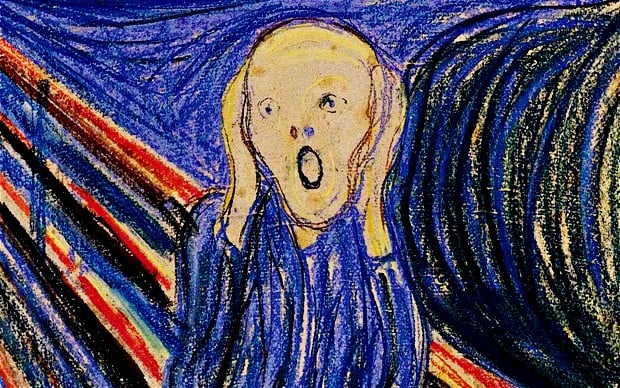 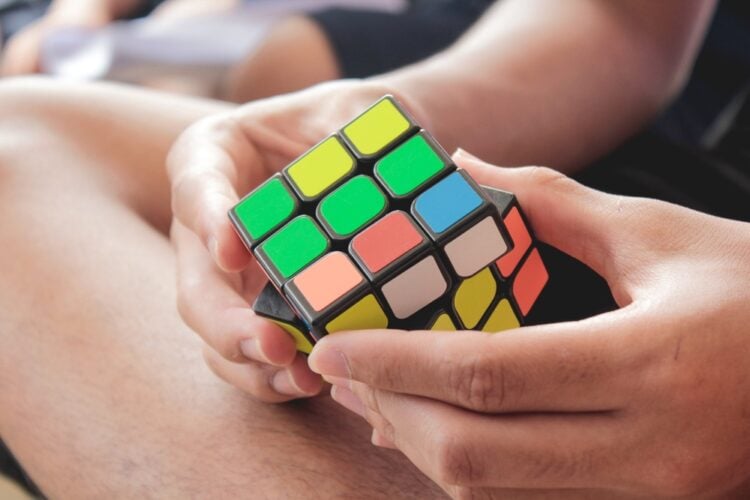 The Rubik’s Cube is named for its inventor Erno Rubik. For those who are curious, he was a professor of architecture at the Budapest College of Applied Arts when he made a prototype of the… 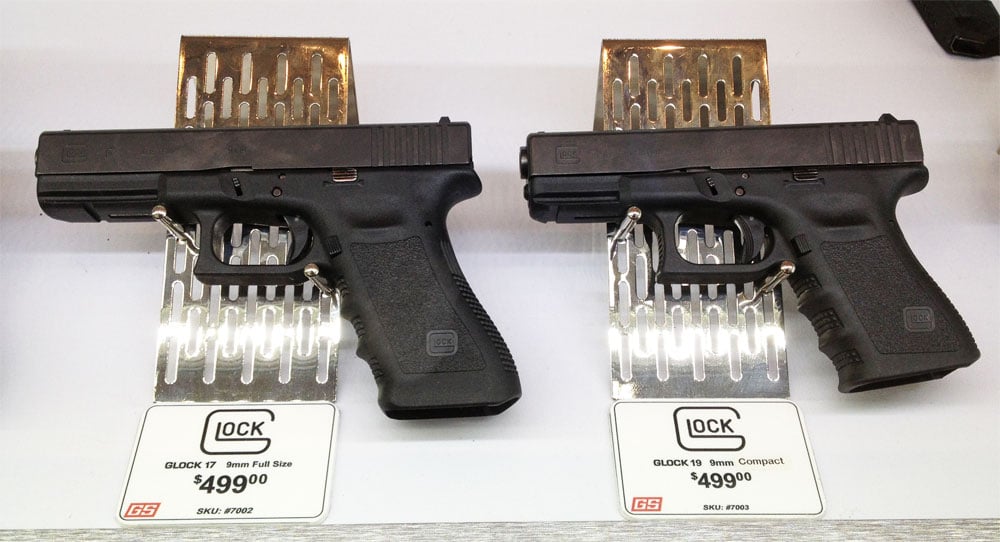 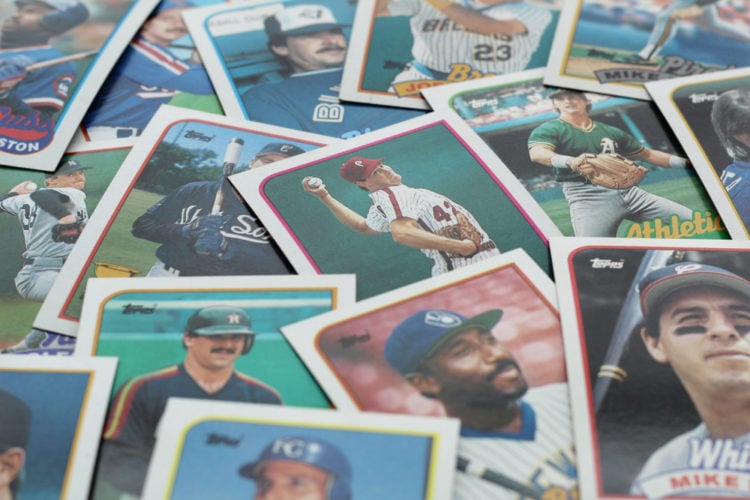