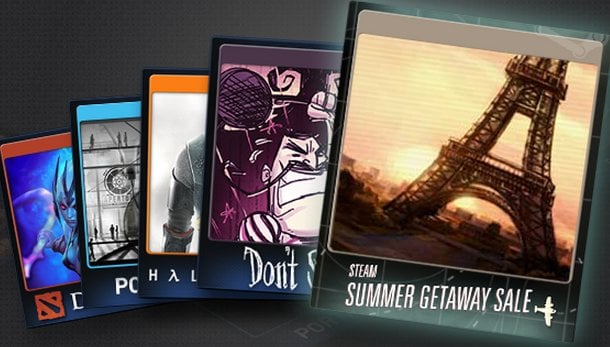 If you are not a gamer or have a kid who plays games on the Steam network, then you have probably had no clue what a Steam trading card is. Steam trading cards are virtual cards created and earned while playing games on Steam. The gamer has the ability to convert the cards into badges that enhance the game that they are playing. These cards are directly connecting to your Steam gaming account and can be viewed on your profile. In most ways, these cards are just like conventional trading cards, which can be kept as a part of a collection or traded for other cards or even cash. The one primary distinction between conventional cards and Steam cards is that Steam trading cards are virtual, you can’t hold them in your hand.
If you want to make a little money with your Steam cards, you can put them on the digital market, but I must warn you, most of them are not worth much. You can trade an entire collection and end up with less than $1. However, there are some Steam cards that are extremely expensive. Here are the top five most expensive Steam Trading Cards. 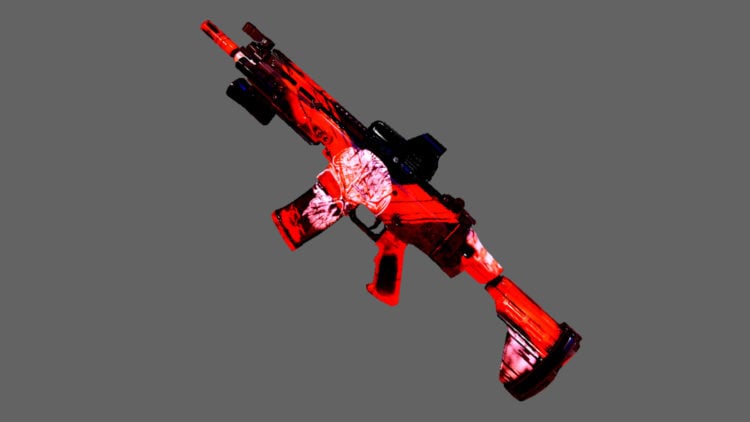 Be forewarned that four out of the top five are priced at the same price of $1,931.38. I have not yet been able to determine why there is a lock at this price, but all things considered, $1,921.38 is a remarkable price for digital cards that are generally valued at less than one cent. This particular card can be acquired in the free to play the game, Portal-Esq puzzle. What is interesting about this card is that despite the fact that it can be acquired on the free version of a game, it still has such as high monetary value. This is definitely a premium price considering the cost of acquisition is time played. 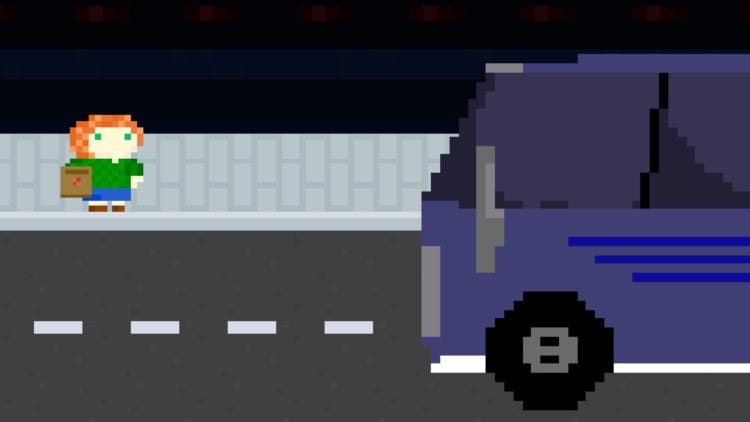 This card is acquired by playing the game Bean: The Coffee Shop. If you are familiar with this game then you are aware of the fact that Ruby Acee has one singular focus and that is drinking as much coffee as possible. This game is a lot of fun and requires a certain level of cleverness. But at the end of the day, the most exciting possibility is that you may end of with a Ruby Acee Card, which you could hold in your collection, convert into a badge, or sell for almost $2,000 on the Steam Market Place. While this card is rare, it definitely has a lot of motivation attached to it. 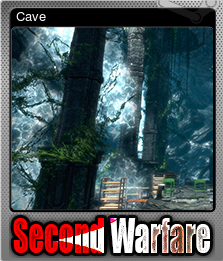 There are a wide variety of games on the Steam Gaming Network, and while most of them are independent developments that are highly abstract in concept, Second Warfare is a darker version of a conflict game like you find on other gaming systems. Honestly, this game is not well-regarded on Steam because of the dark nature of the content. However, if you are into this type of game and you can land a Cave card, you will be able to recover the money you have spent to play and then some. 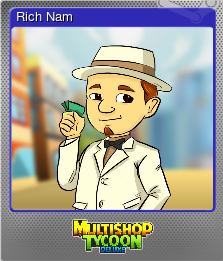 Okay, this card is kind of interesting to an analytical person like myself. Actually, the portrait on the card says almost everything. We are talking about trading cards that have value, and this card is a picture of gaming character that obviously knows his worth. The name of the game on which you can acquire this card is MultiShop Tycoon. Unlike Second Warfare, this game is one of the more popular games on the Stream Network. At a price of $1,931.38, I might start playing on Steam. Naw, I will have to check the odds of actually earning one of these cards first. 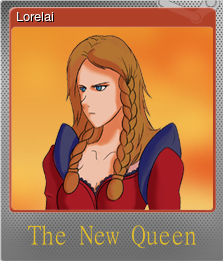 This is the one card that made the list that is not the same price. This one is nearly $20 more than the other four — holding a value of $1,950.18. Lorelai is the queen of The New Queen game, so I guess you can the reason her card is so popular is the fact that she is likely the most popular character on the game — subsequently making her card the most difficult to acquire. I’m sure the queen would love to use the value of her card to finance her efforts to save her Queendom. 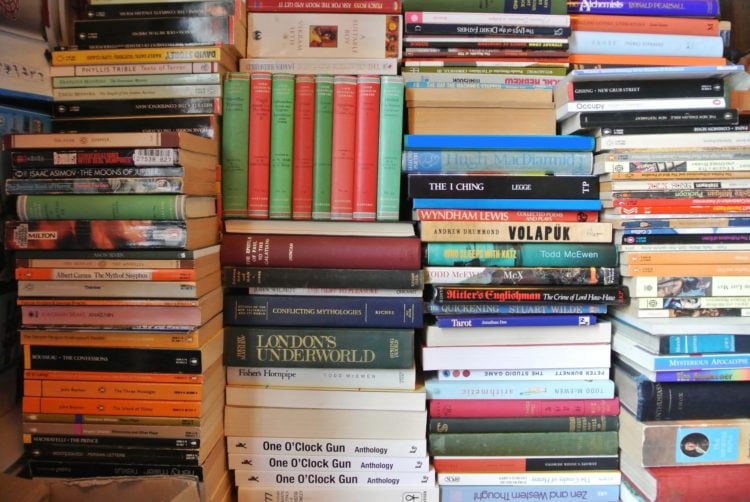 In most instances, buying something to read is relatively cheap and people buy books for either educational or recreational purposes. They are made from low-cost products, such as paper and cardboard, and are mass produced… 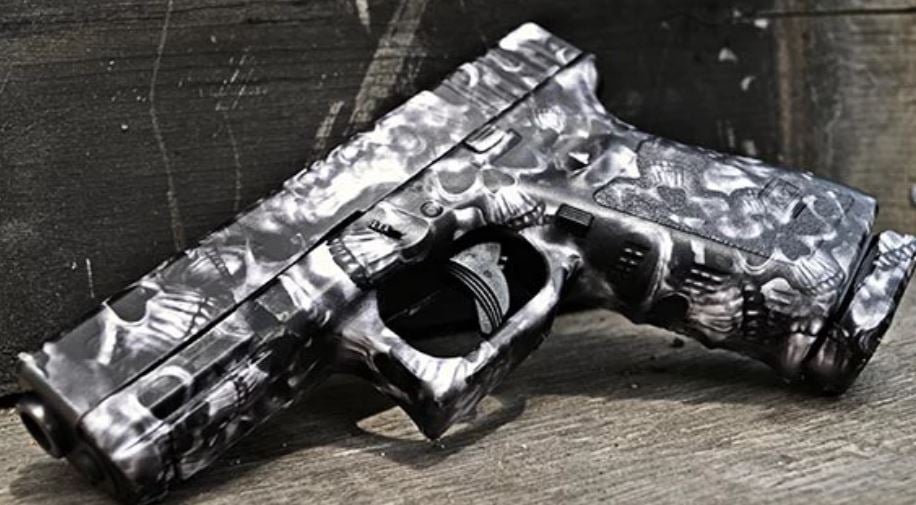 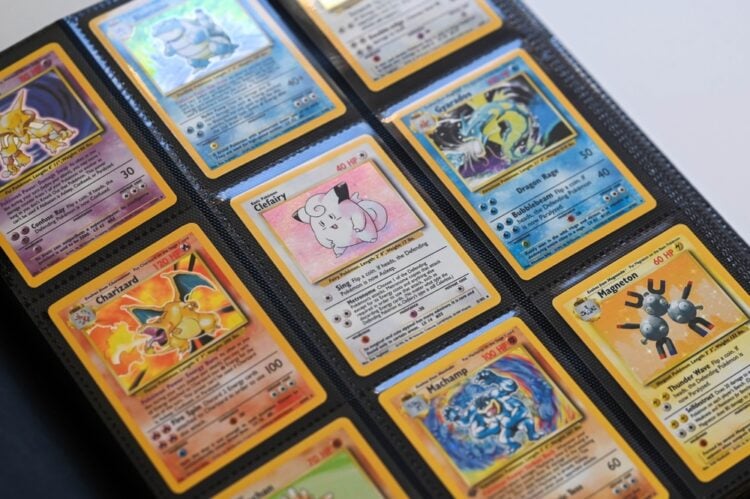 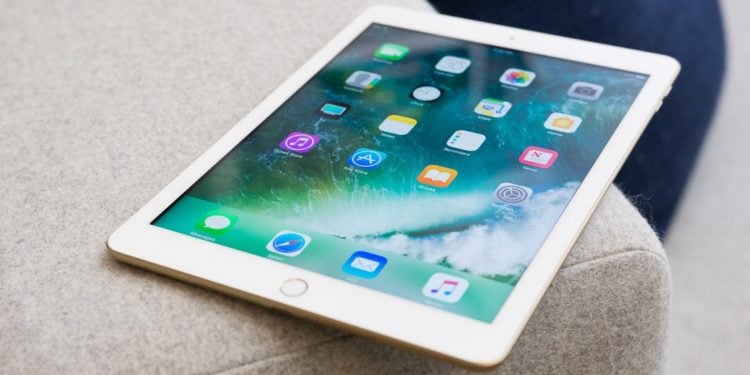 Lenovo tablets and laptops have been one of the top sellers, along with Acer, in the world for years. While it does not get the press and exposure of a Macbook or HP, the tablets… 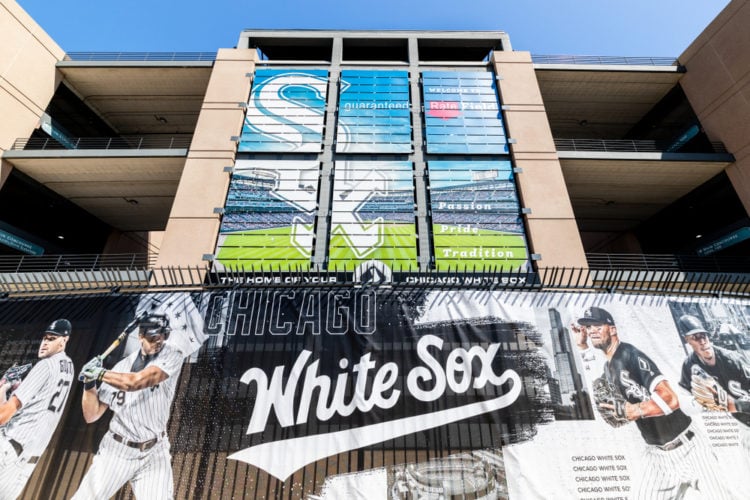 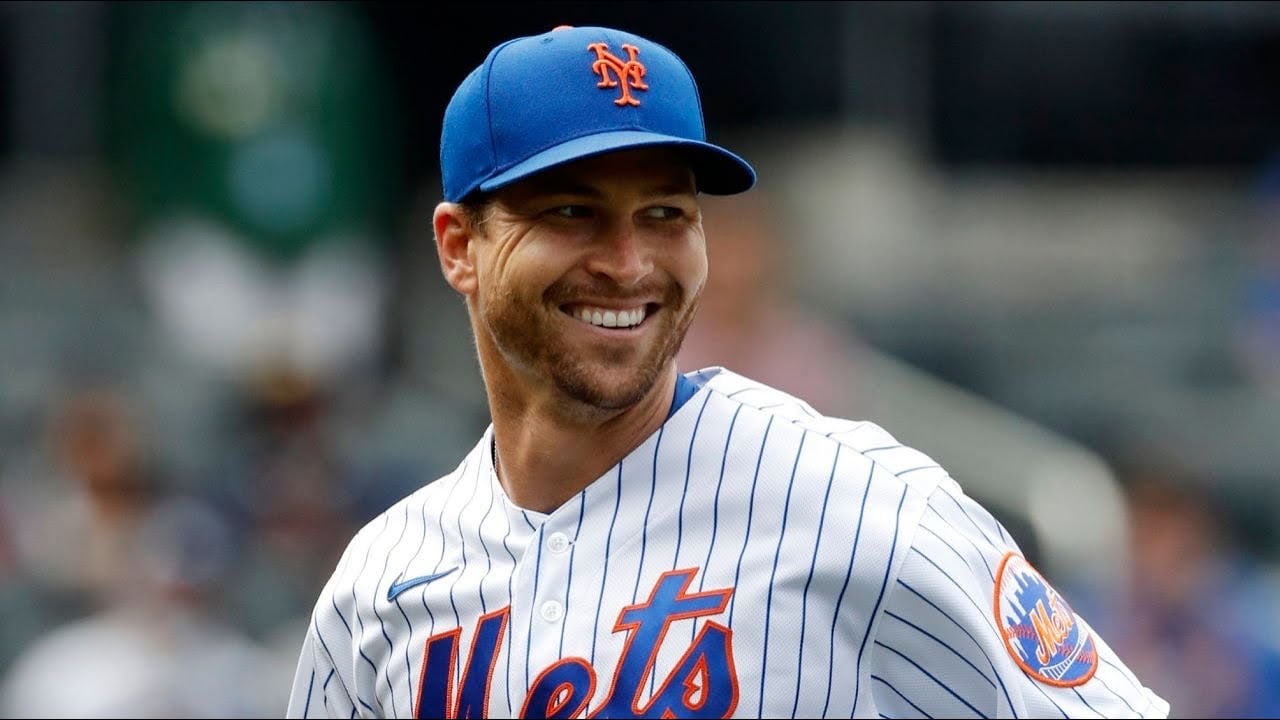