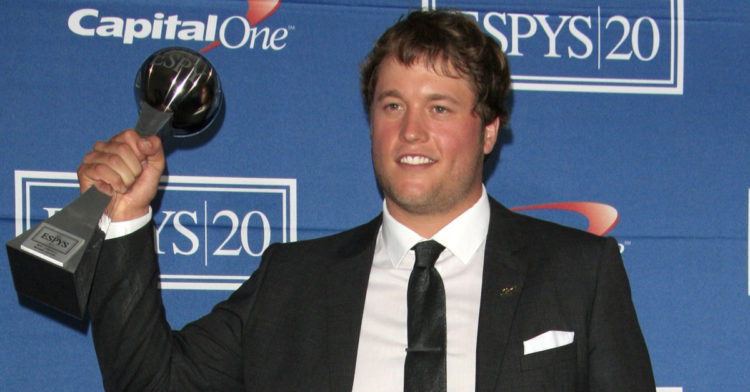 In America, the sports of baseball, basketball, football, hockey, and soccer are as much a part of this nation’s culture as Independence Day and Thanksgiving. When it comes to collecting items that have either belonged to an iconic sports legend or simply has something about that person connected to it, the value placed on them usually surpass their dollar value of them, at least among the most devout fans who are into them. While the biblical commandment states thou shall not covet, sometimes when it comes to something as personally prized as a favored sports card, it’s a commandment easily forgotten by buyers who aren’t shy to spend top dollar for something that can only be afforded by a few. In the case of Matthew Stafford of the Los Angeles Rams, this starring quarterback that’s scheduled to appear in the February 2022 Super Bowl, what exactly is that top dollar?

First off, John Matthew Stafford originally hails out of Tampa, Florida, and played college football in the state of Georgia as a first-team All-American. He was the first overall 2009 draft pick for the National Football League (NFL), selected by the Detroit Lions and ranked in the top twenty for all-time pass attempts, completions, passing yards, and passing touchdowns. In the all-time passing yards per game, he has placed third but has also been the fastest NFL player to reach 40,000 yards. From 2009 until 2020, he had been the starting quarterback for the Lions. 2011 served as his big breakout when he became the fourth NFL quarterback in history to throw over five thousand yeards in a single season. Stafford also helped lead the Lions to two post-season runs, namely in 2014 and 2016, and also earned Pro-Bowl honors. He also holds the NFL season record for most comeback wins in the latter. After agreeing to part ways with the Lions in 2021 Matt Stafford joined the L.A. Rams. Since then, he’s been instrumental in helping his new team clinch a division title and a spot at the LVI Super Bowl against the Cincinnati Bengals. Going into the Super Bowl, he and his team are slated as the favorite to bring home the grand prize of a championship ring. With an eleven-year professional career to his name, Matt Stafford already brings with him a winning track record that still needs a Super Bowl win. Appearing in two separate Super Bowl championship games is one thing, but to actually win one is something still not realized yet. Will the third visit into this championship prove to be the charm? According to sports card collectors who’ve already been paying top dollar just to have Matt Stafford’s name in their collection, their hopes are likely as high as the most experienced quarterback between himself and the opposing Cincinnati Bengals and its team starting quarterback, Joe Burrows.

For $1,177.77 USD, this PSA 10 Gem Mint card was purchased from the online auction site, eBay on October 24, 2021. The PSA site usually has the most amount of information when it comes to registered trading cards. The majority of the time, eBay is the most frequently mentioned seller on the site but isn’t the only one. However, in the case of Matt Stafford, it seems eBay is the big hot spot that has the highly coveted sports cards as collectors and sports fans who pay attention to this sort of thing are keeping watch to see if the value of Stafford’s cards are going to go up or down after the big championship game in 2022 runs its course.

With eBay seeming to be the most popular auction site there is, especially online, the majority of the highest trading cards ever listed are usually found there. At least this is the case with the PSA site that authenticates and registers sports trading cards when they either go up for sale or are purchased from a registered seller. On November 15, 2021, saw an eBay bidding process come to an end after the successful bidder was able to bring this rookie card home at the $1,400.00 USD purchase price. Marked at a PSA grade of 10 Gem Mint, this is as close as it gets to a pristine sports card as it gets. According to PSA’s records, there are a total of 122 cards just like this that are known to exist.

From the eBay auction site, this 2009 rookie card sold at $1,500.00 USD on March 13, 2021, after the online bidding offered by its seller, brrriiiaaannn, concluded. With the highest possible PSA grade of 10, apparently has ninety-five of these that are registered, at least according to the PSA authentication and grading services website.

This 2009 Topps Chrome rookie card while he was just a rookie with the Lions sold for $1,625.00 USD on November 11, 2021, on the eBay auction site by the seller ID of probstein123, who has an established name on the eBay site as a legitimate seller of sports cards.

Sold on January 31, 2022, for $2,397.00 USD on eBay’s auction site by nceclipseguy18, this 2009 edition of a rookie card is rated PSA-10, which means it’s as new as it gets for a trading card. There are ninety-nine of these currently registered in its registration database. However, it is also the most expensive at its current price setting.

Like the stock market, sports cards are known to spike up when there is a perceived value to a specific player that has made a stellar name in whatever sport it is that’s involved. Unless it’s revolving around collecting vintage cards that date as far back as Babe Ruth’s rookie baseball cards, the more recent printouts have its pricetag jump up and down as quickly and as frequently as some of the wildest stocks on the market. The 2022 Super Bowl game sees a much younger Joe Burrows and his Cincinnati Bengals face off against the more experienced Matt Stafford and his L.A. Rams. Whoever wins the championship game will definitely see the dollar value spike, both as a player and whatever collectibles happen to have his name on it, especially if it’s been autographed. Whoever loses may or may not see the dollar value come down, but this depends entirely on how many more seasons the player has left and how he will perform in future games as an NFLer. 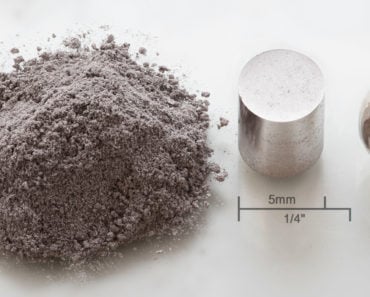 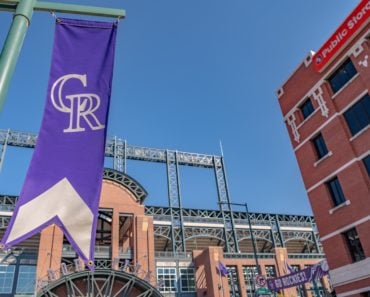 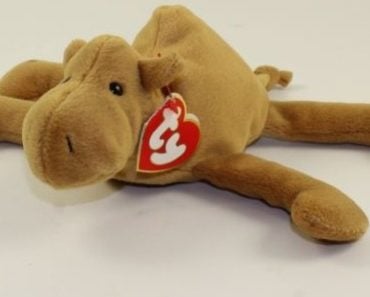 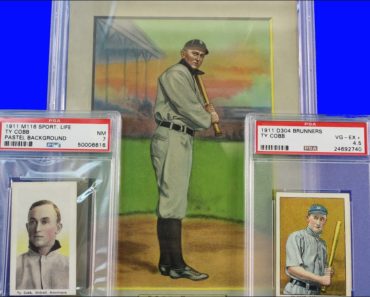 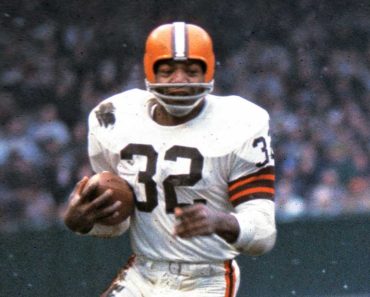