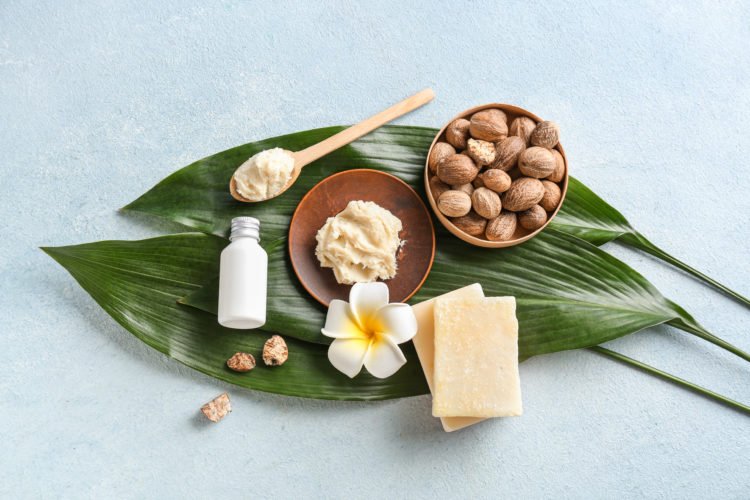 Shea Moisture is a U.S.-based manufacturer of personal care products. Since its founding in 1991, it has managed to become a name of note in its chosen line of business, not least because of its focus on its core clientele of black women. As such, there are bound to be people who are curious about the path that has brought Shea Moisture to its present position in personal care.

For starters, it is interesting to note that Shea Moisture was founded by Nyema Tubman and Richelieu Dennis, both of whom are members of the Liberian Diaspora in the United States. Besides them, Dennis’s mother Mary Dennis was very much involved as well.

It is interesting to note that Liberia has a long-standing connection with the United States. After all, it was a U.S. movement that sent both freeborn blacks and freed blacks as colonists to the Pepper Coast, which was motivated by the Quakers’ belief that they would have a better chance of finding freedom in Africa as well as the white slaveholders’ belief that sending them elsewhere would reduce the chances of a slave rebellion. In time, these colonists became the basis of the Americo-Liberians, whose cultural traditions had much more in common with those of the United States as well as Protestant Christianity than those of the locals. Unfortunately, this is one of the factors that contributed to them treating the locals in a similar manner to how they had been treated by the racist culture of the American South, which was the one that most of them were most familiar with.

Regardless, there weren’t a lot of Liberian immigrants to the United States for most of the 20th century. This can be seen in how their number could be measured in the hundreds in both the 1950s and the 1960s, which increased to the low thousands in the 1970s. It wasn’t until the First Liberian Civil War in the late 1980s and early 1990s that a higher number of Liberians headed to the United States, thus resulting in a much more substantial Liberian Diaspora in said country.

Inspired By a Sierra Leonean Woman

Having said that, Shea Moisture was inspired by a Sierra Leonean woman. To be exact, it was inspired by Dennis’s Sierra Leonean grandmother Sofi Tucker, who sold shea nuts as well as shea nut-related products in the early 20th century. For those who are curious, shea nuts come from the shea tree, which flourishes in the dry savannah belt that extends from Senegal in the west to Sudan and South Sudan in the east. Each example consists of a sizable, oil-rich seed enclosed in a tart but nutritious pulp. As a result, while shea nuts can be used to produce shea butter, they are also a very common food source in much of Africa. Meanwhile, shea butter is a versatile substance, as shown by how it can be used for everything from cosmetics and medicine to cooking oil and waterproofing wax.

For instance, shea butter is one of the ingredients used to make what is called African black soap, which came from West Africa but has since managed to become popular with certain segments of the population in North Africa. To a considerable extent, this is because said product is beneficial for oily and acne-prone skin, which is a serious concern for a lot of people out there. Perhaps unsurprisingly, African black soap was one of the products that Tucker would sell, though she was known to make other products for the hair and the skin by hand as well.

Caters to a Black Clientele

There are some differences between the hair and skin of different ethnic groups. As a result, hair and skin products that have been formulated for one ethnic group might not produce the same desired results when it comes to another ethnic group. Unfortunately, it was very common for personal care companies as well as their counterparts in other industries to consider white to be the default without considering the existence of other ethnic groups, meaning that their products could underperform when used by the latter.

In more recent decades, there has been increased awareness of this problem. Naturally, this means that more and more companies stepping up to fulfill unfulfilled needs, sometimes motivated by a desire to do the right thing and sometimes motivated by a desire to tap into an underserved segment of the population. Shea Moisture is an excellent example of this trend, seeing as how it built its core customer base among black women. Having said that, it is interesting to note that it is very much interested in reaching out to other ethnic groups as well, though its marketing efforts in this regard haven’t always been executed as well as they could have. In any case, the important part is that Shea Moisture is one of the companies that have managed to carve out a position for themselves by focusing upon an underserved population.