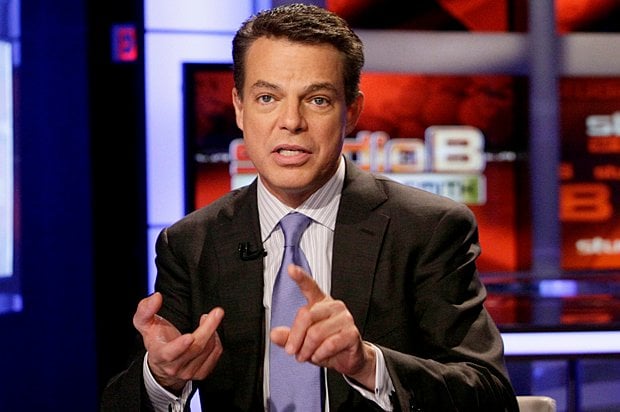 People with a strong interest in U.S. news might be familiar with Shepard Smith. After all, he is the chief news anchor of the Fox News Channel, who has been very successful in standing out from what one might call his more entertainment-oriented colleagues at the channel. As such, it is perhaps unsurprising to learn that Smith is estimated by some sources to have a current net worth of about $25 million.

How Did Shephard Smith Reach His Current Net Worth?

In short, Smith was born and raised in a place called Holly Springs, MS., according to this article. A short while after his high school graduation, his parents got a divorce from one another, with the result that Smith followed his mother to a tourist town in the Florida Panhandle. However, it wasn’t too long before Smith returned to the state of Mississippi, where he studied journalism at the University of Mississippi. Smith never finished his degree because he dropped out when he was still two credits short so that he could get married to one of his classmates as well as take up a job as a journalist in Panama City, FL., according to People Magazine.  However, it is interesting to note that Smith has retained a relationship with the University of Mississippi, as shown by how he was chosen to speak at the commencement in May of 2008.

With that said, one could make the argument that it wasn’t until Smith had moved on over to Fort Myers, FL that he realized his love for his job as a journalist. In short, what happened was that the Fort Myers station had just purchased its very first satellite truck. Something that made him very excited because its presence meant that he and the rest of the team could head out to cover hurricanes. Upon realizing his sense of excitement, Smith realized then and there that being a journalist was what he wanted to do with the rest of his life.

Following Fort Myers, Shepard Smith continued to build up expertise and experience by moving to more and more prominent positions in Miami, Orlando, and Los Angeles. By Los Angeles, Smith had become one of the correspondents for the program called A Current Affair, which was a TV news magazine program that ran from 1986 to 1996 before making a very short-lived revival in 2005. As a result, Smith was a natural choice for the Fox News Channel when it started up in 1996, meaning that he has been there from the very start.

Since that time, Smith has continued to report on a wide range of news in a wide range of positions. As such, it should come as no surprise to learn that he has covered some very important pieces of news over the course of his career. For example, he was the one who was entrusted with covering the death as well as the subsequent funeral of Princess Diana in 1997 for the Fox News Channel. Likewise, he was in the state of Florida providing coverage on the ballot counting in November of 2020, which played such an important role in the outcome of that particular U.S. presidential election as well as everything that happened afterwards. On top of this, Smith was also one of the journalists who headed to New Orleans for the purpose of covering the events of Hurricane Katrina as well as the aftermath of the catastrophic incident.

With that said, what might be most important is that Smith has been a very successful reporter from a business perspective for a very long time. Simply put in this article, Smith can bring in the numbers, as shown by how he is capable of beating his competitors for the same time slot on a consistent basis. Something that presumably explains much about how Smith has managed to remain at the Fox News Channel in spite of the fact that he often contradicts the general line taken by Fox figures as well as Fox programs. For instance, Smith gutted the alleged scandal about Hilary Clinton personally approving the sale of Uranium One to Russian interests which received huge amounts of air-time on the Fox News Channel from 2015 to 2018, which prompted an uproar among Fox viewers who claimed that he should work for either CNN or MSNBC instead. Moreover, Smith has continued to call out errors and other inaccuracies whenever he sees them, as shown by how he has been a consistent critic of the Trump administration in more recent times, according to the Guardian.

Time will tell how long Smith will manage to stay at the Fox News Channel, which is something that he has wondered himself. However, it is important to note that Smith will be staying on for a few more years at the very least, seeing as how he renewed his contract for multiple years in 2018. Something that was apparently motivated to some extent by his concern about what would replace him if he was to leave. Unfortunately, there isn’t a great deal of information about what Smith is getting paid in the present time. However, considering that there were reports of him getting paid $7 to $8 million on an annual basis in 2007, it seems safe to say that he is still getting paid very well indeed.

For now, Smith’s current net worth is an estimated $25 million. However, it seems probable that said figure will continue to rise in the times to come, seeing as how Smith is continuing on with his job as what some people have called the lone “voice of reason” at the Fox News Channel. For that matter, even if Smith leaves said position at some point in the future, it seems reasonable to say that he will be able to find a similar position at some other channel, seeing as how he is a true veteran of his chosen field who has been quite good at getting the numbers that matter so much to news channel executives. 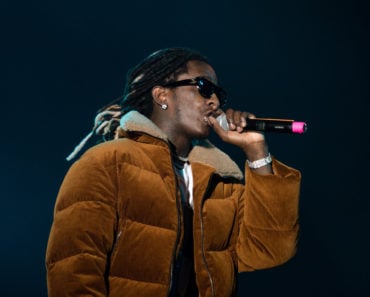 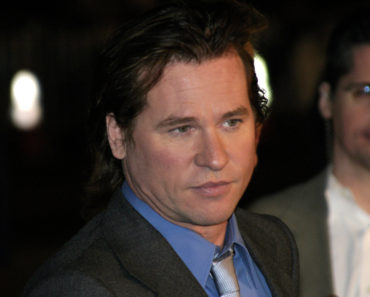 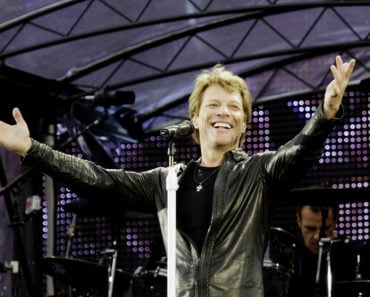 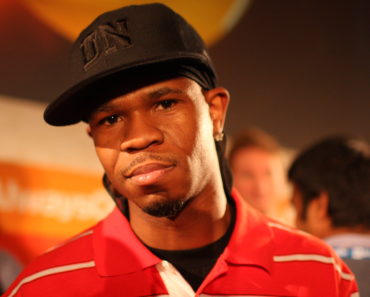 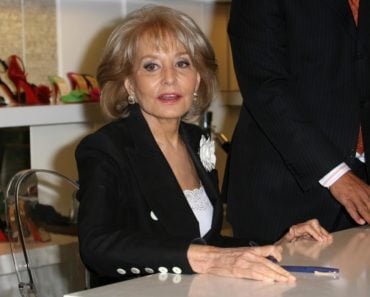 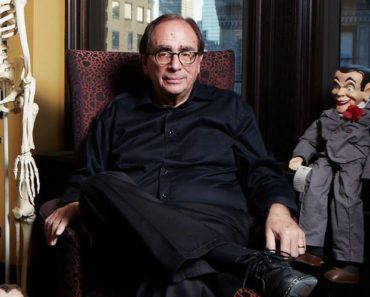