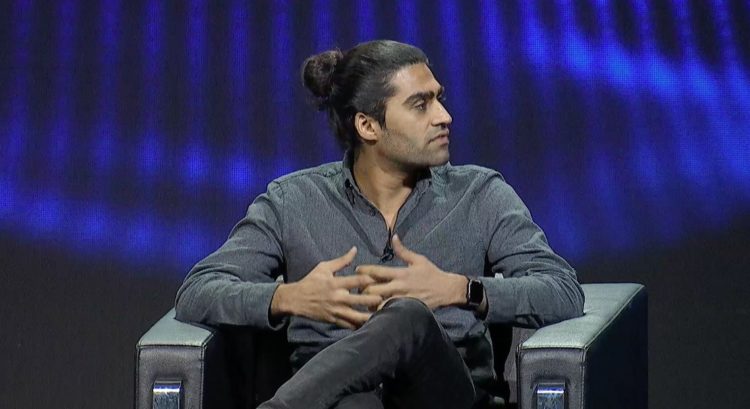 Shoaib Makani is known mostly for being the founder of one of the largest fleet management providers in the world, KeepTruckin. KeepTruckin is indeed one of the highest valued startups over the last couple of years and has been able to get investors to form some of the largest corporations in the world. That being said, there is a lot that more when it comes to Shoaib Makani, and he is without a doubt a very interesting person. Here are ten things you might not have known about Shoaib Makani.

Shoaib Makani studied in local schools close to where he was raised until the final two years of high school. At the time, he was one of the state’s, Texas, top 200 students when it came to math and science. As a result, he was selected to join the Texas Academy of Mathematics and science, which is one of the most acclaimed educational institutions not only in the state but also in the rest of the country. Shoaib has stated time and again that his experience at the school was life-changing, and he enjoyed being amongst the most brilliant minds in the country. It also taught him to appreciate what it takes to build companies and products.

3. He attended New York University and the London School of Economics

When he was 18 years old, Shoaib moved from Texas to New York to attend the New York University, where he had been called to study. The experience of moving from a small rural town to a metropolitan the size of New York was a bit overwhelming, and thus he decided to join the London School of Economics, where he studied political science and government economics.

Shoaib Makani states that his time in Europe changed his perspective on what it is to run a business. This was because, when he joined the London School of Economics, in the early to mid-2000s, it was the time that European countries were adopting the euros, and there was a huge debate on the impact of the monetary policy on the economy of all the participant countries. It was because of this that he was able to understand and appreciate the various political and economic models that make the world go round, and how they can be manipulated for the betterment of a particular enterprise or business.

In his final year at the London School of Economics, Shoaib was an intern at Yahoo. As a result of his analytics, science, and economics background, he was posted to the Analytics department of the company. There, he worked under Dennis Yu, who at the time was the search engine engineer at Yahoo. Dennis has stated that Shoaib’s background in analytics, coupled with his work ethic and ability to grasp things quickly was what made him stand out above other interns, and what would make him succeed eventually.

6. The APMM course at Google

APMM is an abbreviation that stands for Associate Product Marketing Managers. It is a 30-month google course that helps the younger generation of entrepreneurs, who may or may not have prior experience when it comes to marketing, to not only get to know what it is all about but also to learn in an environment that has the best in the business; Google. For a year and ten months, from December 2006 to September 2008, Shoaib Makani was an APMM at the largest search engine in the world, Google. This gave him all the experience and know-how in marketing, a skill that would be brought to full use in a couple of years to come. More on that later.

7. Being a business developer at Google AdMob

Google AdMob is a platform that makes it possible for investors and founders to grow and develop their app business on a single platform. It helps the said parties keep track of all the users of the app, drive in-app purchases, and thus make it possible to maximize ad revenue. For two months shy of three full years, Shoaib worked in the Business Development section of Google AdMob. this was enough experience to give him an insight into how apps and web-based platforms should function in order to maximize user experience and help increase profits. He also helped the company expand into Latin America and Asia.

8. His journey at investing

Shoaib is also an angel investor and has invested in numerous apps and platforms over the years. From June 2011 to June 2013, he was both an investor and the Vice President for Khosla Ventures. His many responsibilities at the company were to make sure that the company backed the right horse in terms of investment, and it was a role he took to like a fish in water. As VC of Khosla Ventures, he led investments for companies like Simpler, Instacart, and Indiegogo, all of which proved to be shrewd investments. Moreover, he also led investment drives for a myriad of enterprise and consumer technology companies.

In hindsight, it seems like all Shoaib did after graduating school was more or less of a buildup to creating a startup of his own, and one that would revolutionize the industry. This is true in every sense, especially now that KeepTruckin is recognized as one of the largest startups in the world. KeepTruckin’s ELD and fleet management platform is the most efficient and most effective in the world, and by a mile. It should come as no surprise then that a plethora of trucking companies have adopted it, and integrated it into their functionality.

10. Funding for the company

The company started through crowdfunding, with investors such as Greenoaks Capital, ITOCHU Corporation, Scale Venture Partners, Index Ventures, and Google Ventures, and has been able to raise more than 200 million dollars. By being able to reinvent the trucking industry, which is estimated to have a worth of about 700 billion dollars, the company has been able to grow in valuation and is now estimated to be worth about 1.4 billion dollars. 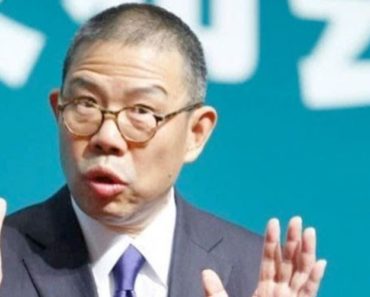 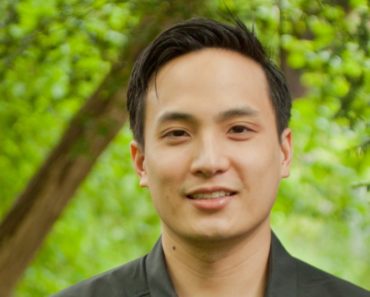 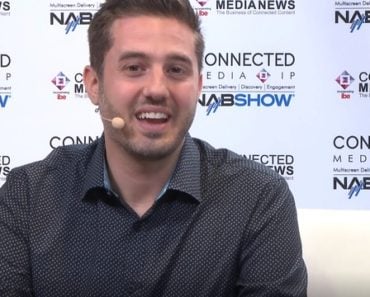 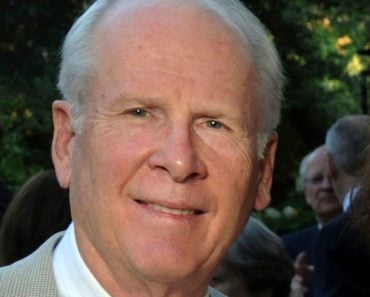 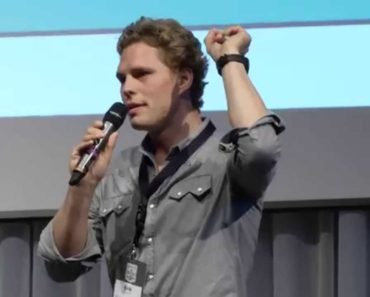 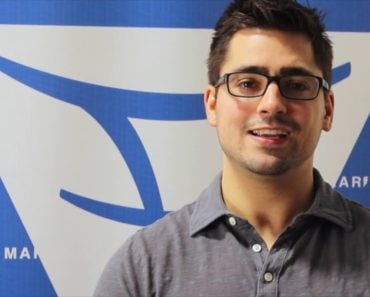