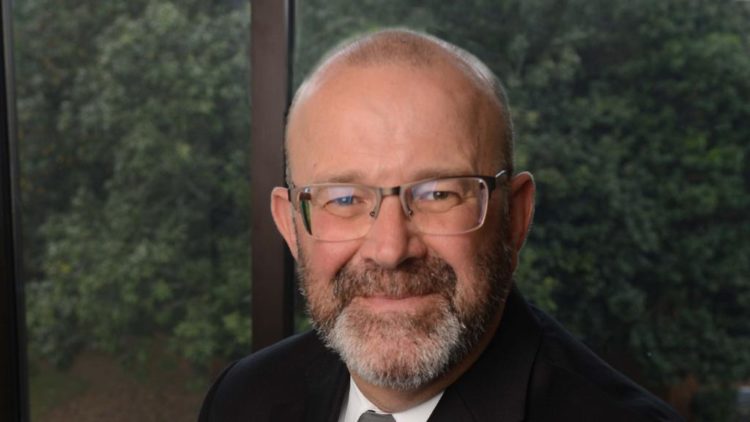 When it comes to insurance, there are only a select handful of names that you could say people know and truly trust. State Farm is one of those insurance companies, and in the 96 years that it has been around, the insurance company has proven to be one of the best. In all those 96 years, State Farm has only had six CEOs, and the latest one on the short list is Michael Tipsord, who only took on the reins since 2015. His predecessor, Edward B. Rust, Jr. was CEO for 29 years and his father was CEO for 14 years prior. Tipsord is gearing up for many years of being the company’s CEO, so here are 10 things that you should know about him now.

Tipsord started working for State Farm back in 1988. That’s a good 30 years of working for the same company before he became CEO. Throughout his career there, he’s served in a number of leadership roles including chief financial officer, chief operating officer, and vice chairman of the board.

Tipsord went to school in Illinois given that he was born and raised there. He attended and received a Bachelor’s Degree from Wesleyan University in Bloomington, Illinois. After that, he received his law degree from the University of Illinois at Urbana-Champaign.

Tipsord serves as member for the dean’s advisory board for the University of Illinois College of Law. He also happens to be a member of both the American Bar Association and the Illinois State Bar Association. In addition, Tipsord is on the board of directors for a company known as Navigant Consulting, Inc., and he is a trustee of the Brookings Institution.

Tipsord has been known to support his alma mater greatly above and beyond just serving as board member for the law school. He has been known to donate quite large sums of money to his alma mater, Wesleyan University. In fact in 2015, he was reported to have donated anywhere from $10k to $25k to the institution. We’re not sure where that money had been allocated or what purpose the donation had been given for.

It certainly pays to be CEO, but probably not as much as we all would’ve expected. For Tipsord, his reported salary for 2016 of $8.16 million is not as high as some other CEOs in the insurance industry. However, that same year, the company reported a lot of loss of about $7 billion. That’s quite a large drop for his first year of being CEO.

Rust, having been CEO for so many years before Tipsord took over, had State Farm at the top of the game for so long. The transition of Tipsord to the role was something the company had been preparing for, and Rust had worked with Tipsord to chart the course of State Farm’s future before Rust stepped down officially.

Tipsord’s vision for State Farm includes having the company involved in the community even more than it is now. He strongly believes that a company of their magnitude should be more than just a provider of jobs; they need to be a positive force in the community. He believes in forming partnerships more than anything in order to achieve this goal.

Tipsord is an avid political contributor, and he has supported many Republican and Democratic candidates for many years now. Some of the Congress and Senate candidates that he has supported financially included Republican candidate Mitt Romney for President back in 2012 and Democratic candidate Ben Nelson back in 2012 as well. In 2016, he reportedly spent a sum of $18,700 towards political contributions.

Being on his position, Tipsord sees his name on court documents quite a bit from various people and organizations suing him and his company for various reasons. It sure helps that Tipsord is a JD and knows the ins and outs of the court system. All those years studying the law surely has paid off, and it also makes sense given that he serves as board member for the American Bar Association as well. There are many public documents showing Tipsord on the defendant line, but it seems he handles it all just fine.