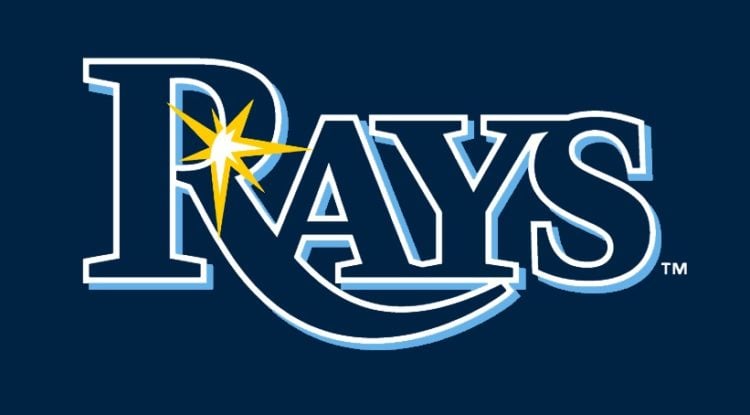 There isn’t a single city called Tampa Bay. Instead, there is a region called Tampa Bay, which encompasses a number of cities such as Tampa and St. Petersburg that can be found on the shores of the natural harbor of the same name. As such, it should come as no surprise to learn that the communities that make up Tampa Bay sometimes share interests, with an excellent example being their longstanding interest in a MLB franchise of their own.

In short, efforts in the region to secure a MLB franchise started up in the 1960s. However, these efforts met with repeated failure. This can be seen in how a total of five MLB franchises considered the offers that were made to them but winded up turning them down in preference for staying in their home cities. Of particular note was the time when a Tampa Bay-based group managed to convince the San Francisco Giants owner Bob Lurie to sell the baseball team to them in 1992, which winded up being blocked by the MLB owners because of pressure from San Francisco officials. Even worse, when it was assumed that Tampa Bay would be receiving one of the two expansion teams expected for the 1993 season, competing applications from a Tampa-based group and a St. Petersburg-based group resulted in those two expansion teams going to Denver and Miami instead.

Still, the people of Tampa Bay never gave up on their desire for a baseball team of their very own. As a result, their efforts managed to produce fruit in 1995 when the same Tampa Bay-based group that had sought to buy the San Francisco Giants managed to secure one of the two expansion teams expected for the 1998 season. This team is the Tampa Bay Rays, which remains in Tampa Ray at the present time.

As for the baseball team’s name, it is important to note that it has had not one but two names so far. First, it was called the Tampa Bay Devil Rays, which was a reference to the cartilaginous fish that can be categorized in the genus Mobula. Second, it is now called the Tampa Bay Rays, which is a reference to the common weather conditions in the Sunshine State. Perhaps unsurprisingly, the name change happened following the 2007 season because there were a lot of people calling in to complain about the inclusion of “Devil” in the baseball team’s name.

How Has the Tampa Bay Rays Logo Changed Over Time?

The initial version of the logo featured a devil ray swimming leftwards while “Devil Rays” was situated below the straight length of the tail. Behind this, there was an oval bearing a rainbow gradient, which provided a neat contrast to both of the other components of the logo.

With that said, the initial logo saw use for no more than a short time from 1998 to 2000. By 2001, it had been replaced with something similar but much starker in appearance. This time, the devil ray was still headed in the same direction but it possessed a black and white color scheme rather than its predecessor’s black and blue color scheme. Moreover, the devil ray was now situated below “Tampa Bay” with the result that its still straight-point tail led right into the bottom of the lower-case “Y” in “Tampa Bay.” The oval was present as well, but it too received a change to being blue and green from its previous rainbow gradient.

In 2008, the Tampa Bay Rays needed a new logo because of their name change. As such, the devil ray was phased out. In its place, there was now a sunburst in the “R” of the “Rays” that now took the position of central importance. However, the elongated tail of the “R” combined with the blue-outlined white baseball diamond at the back to hint at the waters, thus recalling something of the logo’s predecessors.

Very recently, the Tampa Bay Rays have made one more change to their logo. The baseball diamond is now gone, thus leaving the “Rays” on its own to make up the whole of the logo. Otherwise, the “Rays” is more or less the same, as shown by the fact that the sunburst possesses the same shape as well as the same position. 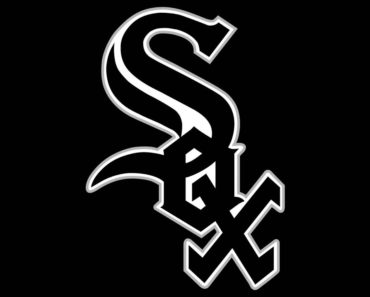 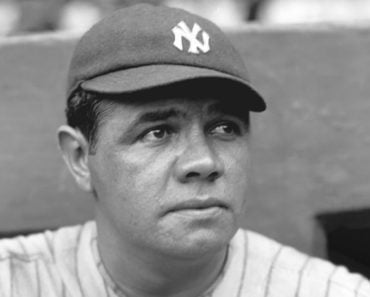 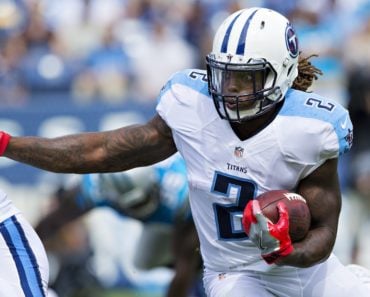 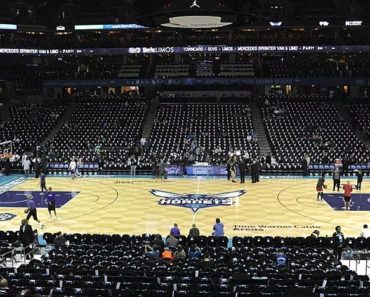 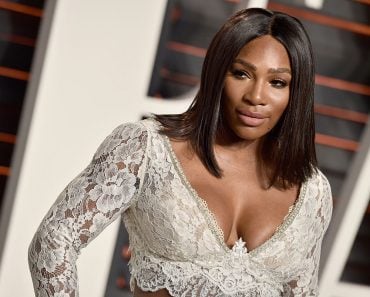