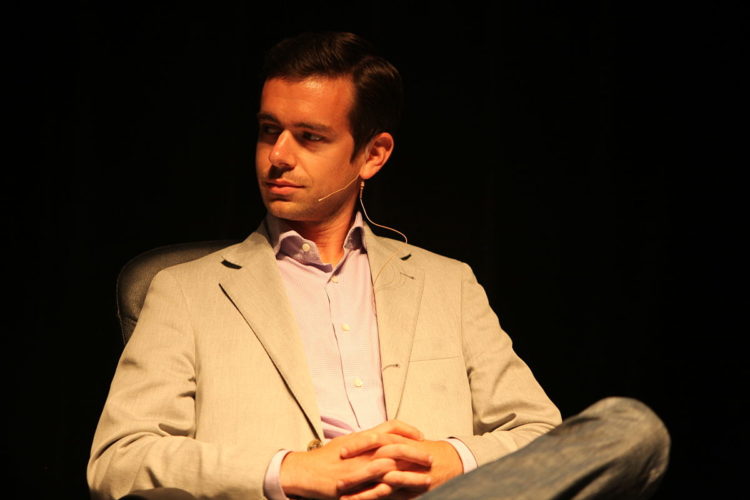 One of the biggest names in modern technology is Jack Dorsey. He is most notable for being cofounder of Twitter – alongside Noah Glass, Evan Williams, and Biz Stone. Dorsey also has a decent stake in local search app Foursquare (which helps you to find places in your particular area), and co-founded mobile payment system Square. Jack Dorsey is an incredibly successful entrepreneur, and is worth approximately $2.8 billion. On a personal level, he has led an amazing life and is a many-faceted person. If you want to get to know this tech magnate a little better, please read on to find out about Ten Things You Didn’t Know about Jack Dorsey:

He Used to be a Model

Before Dorsey was inventing groundbreaking new forms of instant messaging, or revolutionizing the payment processing market, he was breaking hearts as a vintage clothing model. He modeled many high-end, luxury brands – and made them look good too. It’s an interesting spot for the future tech billionaire to start, but Twitter hadn’t come out yet and everyone needs to pay their bills.

He is a Part of Disney

The Twitter head, Square, Inc. director, and Foursquare investor has a stake in the Walt Disney Company as well. He was invited to join the Company’s board of directors back in 2013. Plus, this has been a great career move and learning opportunity.  He said that Bob Iger helped him to decide on a management method for his company that focused around optimism. Having a policy like this helped Disney, and is likely to continue to help Square and Twitter in the future.

He Created Software at 15

Dorsey had a hand in creating some of the most widely-used dispatch logistics software at the age of 15. He had always had a fascination with taxi companies and their dispatching process, thus deciding to create the open-source software back in the early 1990s. Parts of the code remain in use to this day.

The MIT Technology Review’s Top 35 Under 35 section is hailed as a harbinger of success for those featured on the list. Back in 2008, they certainly got it right. Jack Dorsey’s inclusion on the list may have helped to get him some recognition in the industry – but Twitter had already taken off, so it may not have even been necessary.

Joining the ranks of dropouts-turned-billionaires such as Bill Gates, Mark Zuckerberg, and Elon Musk, Jack Dorsey dropped out of New York University in the year 2000. Instead, he moved to Oakland and started his own Web-based logistics company designed for courier, taxi, and emergency services use. Formal education isn’t for everyone – there are those with an entrepreneurial spirit that can’t be restrained in a classroom!

He Changed His Style

Believe it or not, the now clean-cut Jack Dorsey used to sport dreadlocks and a nose ring. He was very into the punk rock scene when he was younger. However, Dorsey elected to cut the dreads and lose the ring after Twitter began to take off. He wanted to be a better fit for the traditional executive image.

He is a Fiction Fan

Dorsey never watched much TV as a kid. In fact, he was rarely without his fiction novels, no matter where he was. Dorsey has stated that he used to even bring his books to football games with him, preferring to delve into fantasy realms over watching the sport. Perhaps his interest in fiction even gave rise to his own creative spirit.

He Has Interviewed Barack Obama

In 2011, Jack Dorsey featured Barack Obama on the first-ever Twitter Town Hall. Essentially, viewers would tweet their questions with the hashtag #AskObama, and the chosen questions would get answered by the incumbent President. The program was a success – though the president gave long answers to several questions, which was not quite in the spirit of the brevity that Twitter promotes.

He Loves to Fly

Jack Dorsey has often posted selfies of him in the cockpit of an airplane. He generally flies planes designed for solo or paired trips, Tweeting some awesome views from the sky. He deserves them – after the perseverance it took to finally get one of his start-ups to pay off, the sharp entrepreneur needs to relax.

He Visits Restaurants on a Schedule

This tech billionaire loves to eat at restaurants. He even maintains a specific schedule for where he goes on each day. For Mondays, he eats at Aziza. On Tuesdays, it’s Zuni. Wednesdays, Mint, and Thursdays, Tiburon. After being unemployed at 29, likely surviving on a Ramen noodle diet, it is of no surprise to us that Dorsey would want to eat out so often.