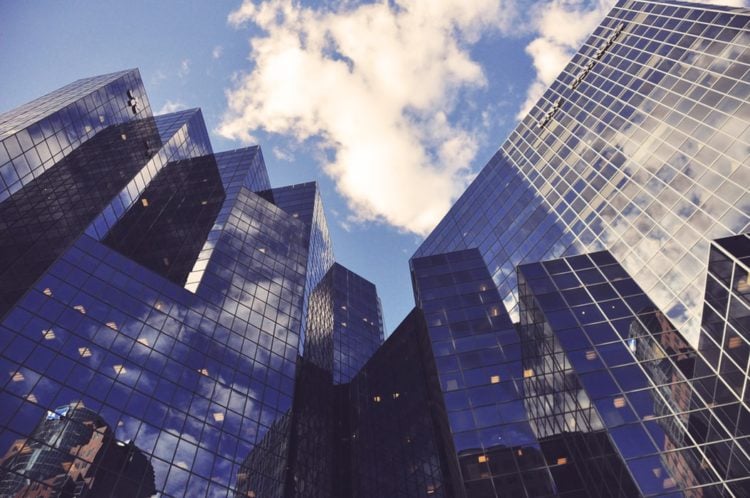 It wasn’t really all that long ago that you could get out of school, get a decent job, and stay with that job until you were ready to retire. More importantly, there was a time when you could realistically afford to retire. These days, it’s much more difficult. The economy doesn’t make things any easier, especially when you consider the fact that recessions have happened in the fairly recent past and no doubt will happen again. This is enough to scare just about anybody, and when you stop and think about the possibility that your job could be on the chopping block during the next recession, it really drives the point home. In reality, you need to know which jobs are the least likely to be affected during a recession. Below are ten of the jobs that are likely to continue on, even when the economy gets rough.

It doesn’t matter how bad the economy gets, there will always be emergencies. That means that there will also be a need for people who have the right skills for this job. In order to do it, you need a calm demeanor, good communication skills, and an ability to think on your feet.

This is another job that will remain fairly secure. Even when hospitals close, there is still a distinct need for doctors that can keep the general public healthy. There’s also a need for those who choose to specialize in a certain area of medicine. When it’s all said and done, people still get sick and they will have to seek out medical treatment in one form or another.

These days, firefighters do practically every kind of job out there. When the public doesn’t know who else to call, they call the fire department. That means job security for those who are fortunate enough to get on a department. Although cuts do sometimes happen, it’s unlikely that skilled firefighters will be left out of work due to a shaky economy.

Just like the firefighter and the doctor, paramedics will always be needed. As a matter of fact, they usually run more calls in places where the economy is less than ideal. This is largely because there is less access to comprehensive health care. As a direct result, they might have even more runs when the economy goes south.

Even when there is a recession going on, people are still needed in every branch of the military. The country still has to be defended. When you consider all the support functions that go along with that, there is no doubt that military members will still be needed, no matter what the economy is doing at the time.

If you’re an airline transport pilot, you probably don’t have to worry too much about your job, especially if you have seniority. While there may not be as many people flying on a routine basis, there will still be those who can afford to fly. In addition, the number of business travelers isn’t all that likely to decrease by noticeable levels.

It doesn’t seem to matter how bad the economy gets, the casinos are always full. If you want job security, you might decide to check out some of the casinos in your area, as there are all kinds of jobs to be had.

People still commit crimes during a recession. In fact, the crime rate usually goes up during an economic downturn. Therefore, it isn’t likely that police officers will be furloughed from their jobs. Local departments may not hire new officers until things improve, but if you’re already there, you probably don’t have to be concerned.

When the economy isn’t doing well, people start trying to find ways to save money. That usually means that they start eating lunch at fast food establishments as opposed to eating at more expensive facilities.

If you’re working for a luxury resort, things could potentially get a little rocky. On the other hand, if you work for one of the more affordable establishments, you probably don’t have to worry too much. Even when things aren’t going great with the economy, people still have to find a place to stay when they travel. 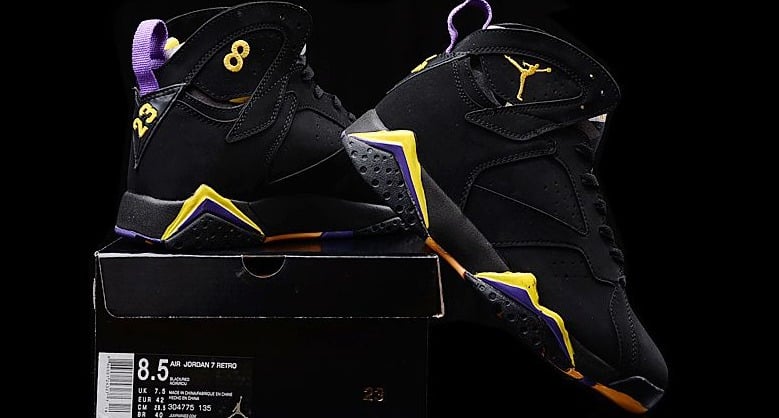 How much would you be willing to pay for a pair of sneakers? For most people, the answer to this question is rational. You’d essentially pay for what you can afford. But for most sneaker… 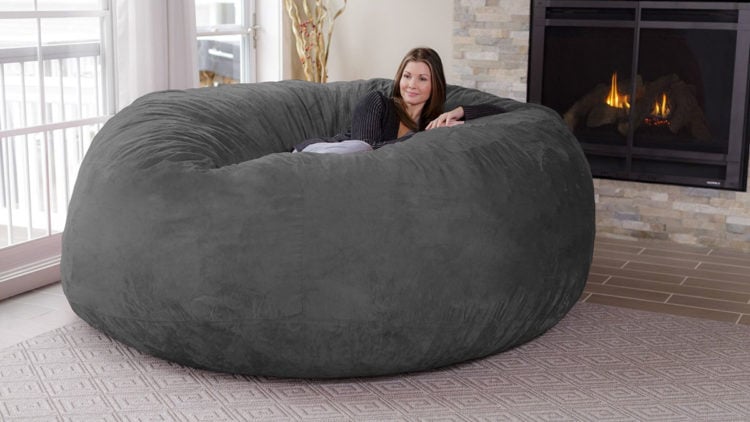 Relaxing sometimes does not have to be all about sleeping and taking a walk in the countryside to clear your mind. You can do it by sitting comfortably and maybe read a book or watch… 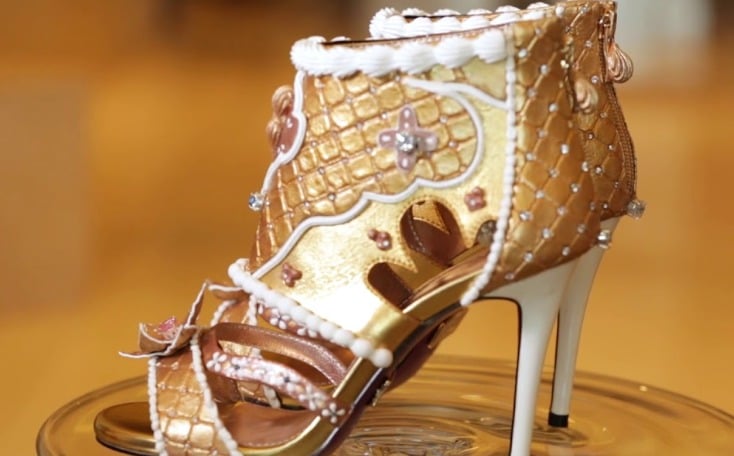 In the world of couture, there are few eccentrics known for their flashy creations like Debbie Wingham. She has been designing things since she was 13 years old. While this lovely mother of three began… 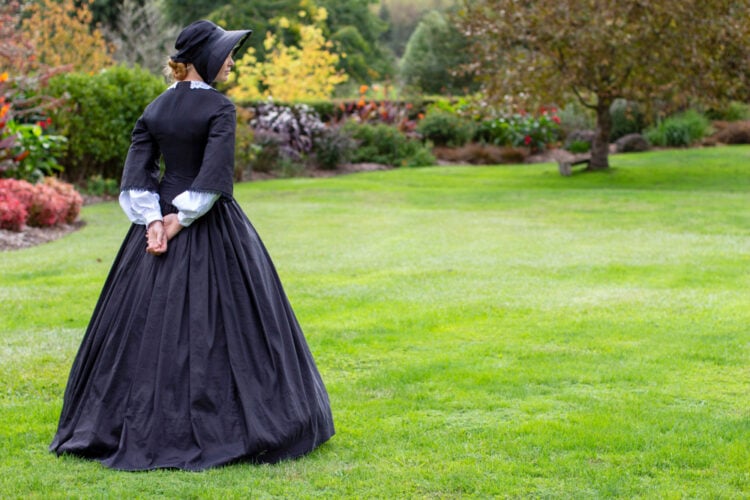 People having been using headwear for a very long time. After all, Otzi the Iceman died around 3250 BC in Chalcolithic Europe, which refers to a transitional period when people had started using copper but… 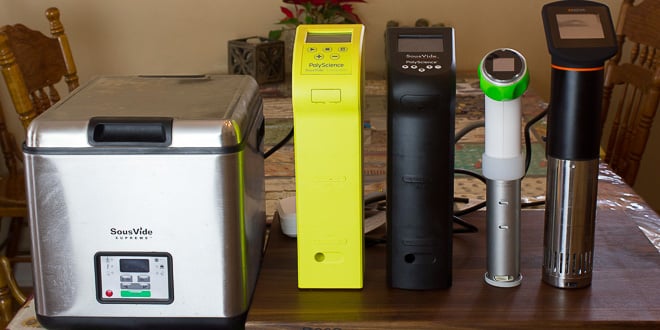 Sous Vide machines are unique appliances that offer a fast, convenient and easy way to prepare foods which have been vacuum-sealed. They gently heat the contents of the bags with a gradual heating that takes… 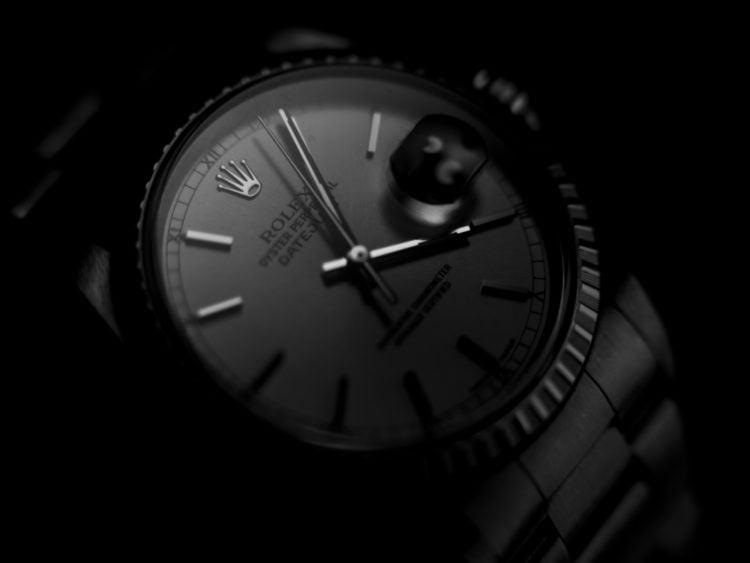