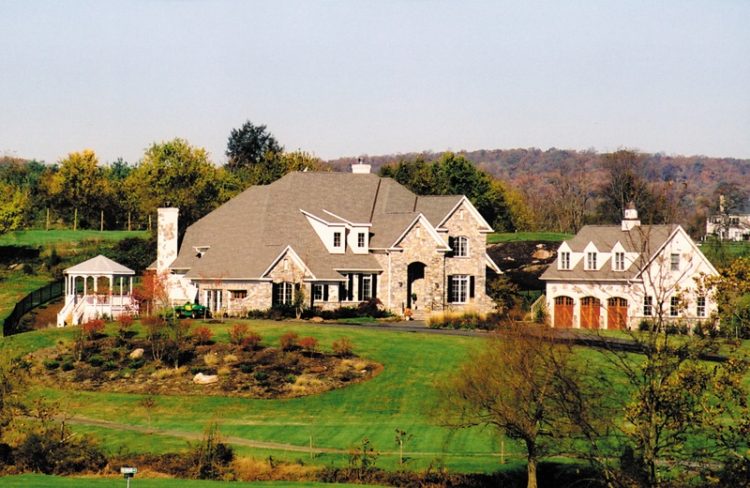 There are about 3144 counties in the United States spread across 50 of its states. According to the U.S Census Bureau, a few states contribute greatly to income. The household income, GDP size, population, as well as the land area can determine the wealth of a county. Looking at these factors, the following are the richest counties in America considering their median household income.

Nassau has a relatively large population of about 1.3 million residents despite being ranked one of the most expensive areas to live while in the United States. It is home to several rich folks who regulate Nassau’s budget and other financial dealings. Nassau has a median household income of about $95,395.

Approximately, Somerset has a population of 330,000 residents with a median household income of about $96,947. Originally, Somerset amassed its wealth from the agricultural industry. Over time, rich entrepreneurs invested in the county and increased their income especially in the pharmaceutical industry.

Santa Clara is one of the largest counties alongside being one of the wealthiest. The population here survives on salaries and wages accounting for about 67% of the county’s total income. Its largest income comes from San Jose. This county register’s one of the highest tax returns.

Morris has a population of about 492,276 residence and a median household income of about $99,950. At this position, this county has thirty-three Fortune 500 companies operating in its territories. This plays a major role in the sustainability of the economy.

Arlington has a huge economy base of a median HH1 of about $112, 138 and a large population of about 229,534. This county is home to several federal government offices in the United States. These include the Drug Enforcement Administration, Transportation Security Administration, Defense Advanced Research Projects, and the Department of Defense at the Pentagon. In addition, since it is located close to Washington, D.C., many others work within the different departments to chip into the county’s economy.

Douglas comes with a whopping $105,192 median household income and has a rough population of about 320,940. It has been able to sustain its economy on salaries and wages. However, it is important to note that it does not host any large corporations.

With a population of about 125,717 and a median household income of $ 105,186, Hunterdon takes the fourth position as one of the richest counties in America. Its income is sustained by agriculture and fishing. It is also well-known for its hunting grounds in New Jersey.

Howard has a median household income of about $108,844 and a population of about 312,495. It is located between Baltimore and Washington D.C. with Washington D.C., playing a major role in holding this county’s economy. A majority of its population is employed in Washington. The county has a major influence on the quality of life and outstanding education. It hosts, Columbia, a leading planned community with about 100,000 residents.

Fairfax has a median household income of about $112,436 and a population of about 1.1 million. It is home to several intelligence agencies such as BGIA, NCC, and CIA. It is in this county that the Director of National Intelligence resides and holds office. The larger population works with the government. The economy is held up by technology and professional facilities. Of the Fortune 500 companies, seven of these companies have their headquarters in Fairfax County.

Loudoun is the richest county with an average household income of $117,876 and it has a population of 374,558. To generate this income, it has a full-fledged economy. Its largest contributors include the Washington Dulles International Airport, high-tech businesses, a large wheat-producing estate as well as a growing wine industry. This makes it Production County rather than a county that relies on salaries to sustain its economy.

The above counties play a great role in terms of making the United States one of the wealthiest countries. These few counties are paying a major role in sustaining the wealth of the entire country. As the richest counties in America, they have shown progress over the years in development and business growth.