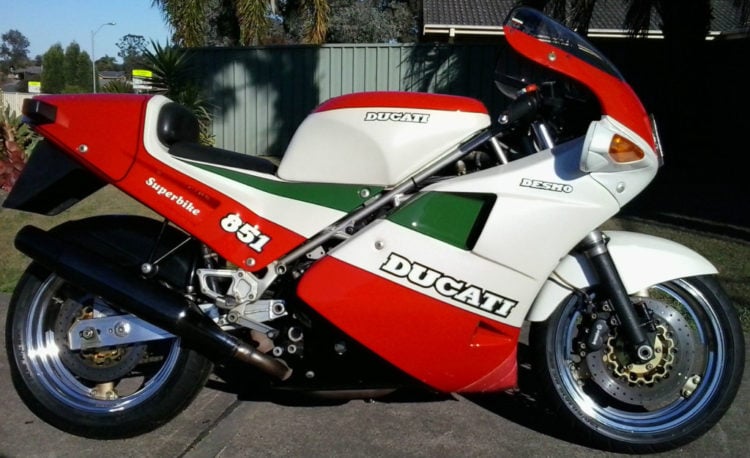 That’s the number of Ducati 851 Strada motorcycle kits put out by the iconic motorcycle company Ducati in 1988. Only 201 total. That’s not a big number, not in the grand scheme of things, so to actually get your hands on one, then or now, is quite an accomplishment indeed (though I am more apt to attribute such a feat to luck more than anything).

So why, when Ducati was in the middle of rising to fame for their incredible Super bikes, did they decide to put out a kit bike? Well, before answering that, I suppose it’s wise to make sure that all of our faithful readers know what a kit bike is. That may sound ludicrous to some of you out there, but I am almost sure there are those less-than-seasoned ‘aficionados floating around who are reading this and scratching there heads through their baby-fine hair. Yes, it is most important that everyone know what we are talking about here.

So, sit back, buckle up (unless you’re on your bike, of course), and open your minds to the story of the 1988 851 Strada…a true ‘kit’ bike. Discover why Ducati offered this and how it went over…and how it’s faring now. It’s an interesting tale of around 201 men and their kit bikes, men (and most likely a woman or two) who not only wanted to race, but wanted a Ducati all their own, and the tale of a company who dared to step outside the box by putting it all into yet another box of differing size. A story which, like most all good motorcycle stories, has made it into the annals of history.

Kit Bikes: What Are They Really?

This is a simple question for which we can supply a simple answer; but for the sake of interest and color, we’ll add some facts to the response.

Off the cuff, a kit bike is a motorcycle that you put together yourself. Also referred to as ‘a bike in a box’ or a replica, the kit comes with all the parts needed to build the motorcycle by oneself, and then it should include the necessary legal paperwork to enable the owner to get a title for it and register it with their motor vehicle department to make it legal to ride on the street. Usually these kits come with custom parts, or as specified by the purchaser, in all aspects. Kits can be bought complete or in part, it can be put together by the one who buys it, or the company it is bought from may have a where they offer to do the job…for an extra price, of course, a service offered by most companies, including exilebikes.com  It seems, however, that Ducati didn’t offer the manufacturer-assembly option on this bike, as they actually hired someone in later years to come in and assemble the remainder of the kits for them.

Now, while building your own bike straight from a kit is likely going to be much cheaper than buying a bike that is ready to ride, spending $20k or more to get one is typically a normal thing, so kit bikes are definitely for the rider who is not only looking to revel in the build itself, but also wants a bike that is uniquely theirs from top to bottom.

As we said earlier, Ducati put out the kit for the 851 Strada in 1988, producing only 201 kits total. The base price for this bike was $23,000 (yes, even in 1988), so anyone considering a purchase still needed to be sitting pretty if they were to own one. If they held out they would pay only $18,000, as the bikes didn’t sell as well as Ducati had hoped, and the price was eventually reduced.

These bikes were geared at those involved in racing, and each kit was specifically numbered for authenticity. To put it bluntly, most common joes could only dream of owning a super bike by Ducati in those days (and this is still true today, if we’re being honest), and this particular offering made their dream a bit more tangible than it was before. But it was still just a bit out of reach for most, as only fifty-four of the original kits were made available for sale in the United States, according to mototalbott.com.

This kit came with some of the first productive changes made by Ducati on their racers. For instance, it had the first four-valve liquid cooled engine Ducati ever put on a race bike. This feature proved to be of great benefit when it came to racing, as racer Doug Polen would show by tucking a few world titles under his belt in coming years, thanks to riding one. But it is important to point out that the 851 Strada kits made available to consumers for street riding had other differences.

First off, these kits came with no speedometers or mirrors; after all, the bikes were meant, originally, for racing. Owners of the original bikes didn’t let this deter them, however. They came up with ways to equip their 851 Stradas with whatever was needed to make them completely legal to ride on the street. The kit version also came with a dual exhaust, closer gear ratio, a compression ratio that was a bit higher, and other slight differences. We’ll go into more detail by giving you the specs, featured next.

The 851 Strada kit was sold as both a Super bike kit and as the Strada Tricolor. While there were some minor differences in the two, most features and specifications remained the same. Any significant differences are noted below.

This popular race bike model was Ducati’s solution to offering street-legal race bikes to anyone who could afford one. It not only made it possible for anyone to own an actual Ducati, but also gave race and motorcycle enthusiasts a chance to wrench away on their own bikes in their own garages…a real source of pride and love. There are many on the street still today, but because they were such a popular and effective bike on the track, not many made it through. Those that are floating around out there tend to have piles of mileage on them, need a lot of work, or have been hardly touched and could use a good breaking in. If you find one for yourself, short of still being in its ‘box’, it will likely fall into one of these three categories, so prepare yourself.

And if you do get your hands on one, you’re the lucky one indeed The 1988 Ducati 851 Strada was a bike that was worth every bit of time, energy, and money that went into it. Love it as you enjoy it, and it will do the same for you. Also, treat the power this super bike provides with the respect it deserves, because you don’t want it to get away from you at the wrong time. You will have a great bike with an interesting history, made by a company that simply loved motorcycle racing; they loved it enough to let everyone have a chance to get their hands on a bike that was a winner.

Have a blast riding your bikes, but most of all, be safe. 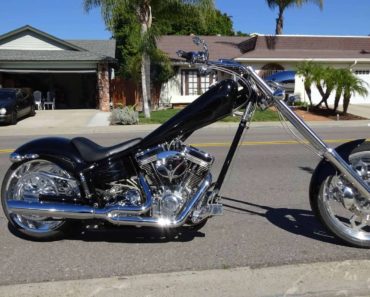 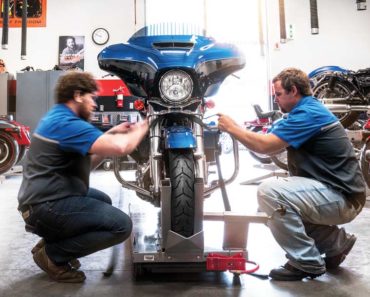 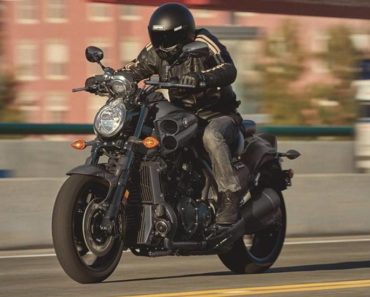 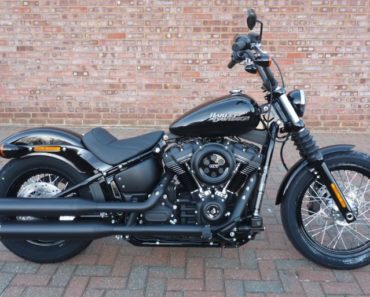 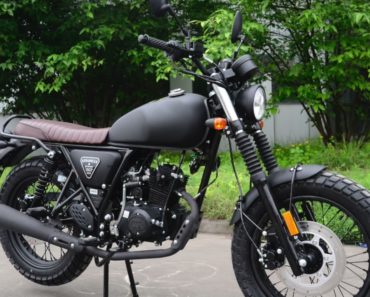