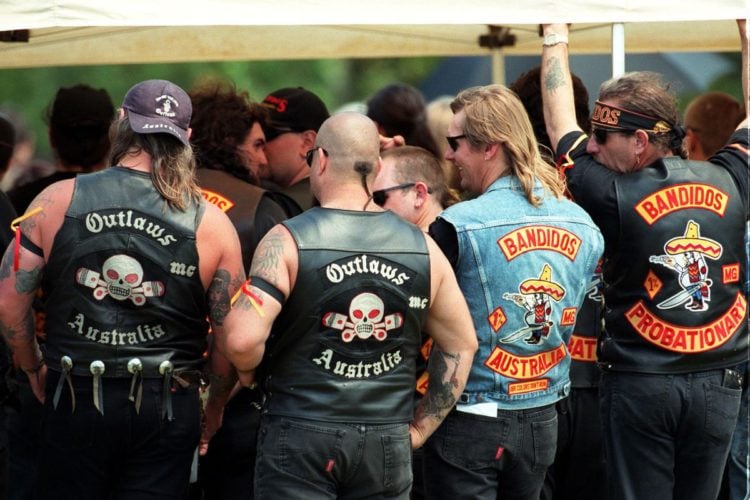 Most people who ride motorcycles are good, honest, law-abiding folk who are happy and willing to abide by the rules and regulations of the AMA (American Motorcycle Association), even if they’re not fully paid up, card-carrying members. But then you have those that aren’t. One percenter clubs – i.e., those that belong to the one percent of motorcycle clubs that think the law is for other people – are a breed of motorcycle club that include notorious gangs like the Hells Angels and Pagans. But while all of those clubs are referred to as outlaw clubs, there’s only one Outlaws Motorcycle Club. This band of brothers and bikers has been terrorizing the highways since 1935, earning themselves a reputation as one of the most fearsome motorcycle clubs in the world. Here, we take a look at the history of one of America’s most infamous clubs.

As hotcars.com writes, the best of the worst ideas can come out of a bout of drinking, which is certainly the case here. The Outlaws Motorcycle Club was born in 1935 in Matilda’s Bar on the old route 66 in McCook, Illinois. Originally named McCook Outlaws Motorcycle Club, the organization wasn’t at first a one-percent group. It was rough and it was ready, but its members were a far cry from what you imagine an Outlaw to be today. Like many clubs around, membership of the Outlaws tailed off during World War II, with activities becoming increasingly limited as it lost more of its members to the war effort. When the war ended, interest in the club revived and in 1946, it held its first big post-war event at Soldier Field in Chicago. But then in the early 1950s, its growth suffered a serious setback when most of its members decided to turn in their membership and join the police force instead. With its numbers dwindling, the Outlaws had to regroup, regather and rethink.. something it did in the mid-1950s when it moved out of McCook and re-formed in Chicago proper. The new location demanded a new image: McCook Outlaws become The Chicago Outlaws, the winged motorcycle and old English style lettering of the club logo was replaced by a small skull, and a tougher image was adopted.

The Outlaws Get Banned

In their early days, the Outlaws were pretty harmless. You wouldn’t necessarily expect them to cross the street to help an old lady, but neither would you expect them to mow her down. In the 1950s, that began to change. By 1960, it was official: the Outlaws were big, bad, and dangerous to know. In an attempt to slap down the growing trend for motorcyclists to act outside the law, the AMA banned the word Outlaw from appearing on any race clothing at its events. It didn’t work – club members simply got around the ban by wearing an “OMC” on their outfits instead. In 1963, the Outlaws became the first officially recognized one-percent motorcycle club east of the Mississippi. In 1964, the club’s ranks swelled when the Milwaukee and Louisville Gypsy Outlaws merged with the Chicago Outlaws to become the Outlaws Nation.

With the birth of Outlaws Nation came a new desire for expansion. As outlawsmc.com writes, the club’s membership swelled in 1967 when the Outlaws’ national president took a few members down from Chicago to sanction the first chapter in Florida. Two years later, the club set the tone for its new path in life when it adopted the motto “God forgives, Outlaws don’t.” In 1977, the Outlaws went global when they formed their first chapter in Canada. In 1993, they began their invasion of Europe with the launch of a chapter in France. Since then, the club’s growth has continued unabated, with new chapters in Norway, Belgium, the UK, Germany, Asia, Sweden, Italy, Poland, Russia, and Norway. Today, the Outlaws is one of the largest motorcycle clubs in the world… and one of the most feared.

The History of Hells Angles Vs The Outlaws

The Outlaws don’t like other motorcycle clubs. They particularly don’t like the Hells Angels. As The Times reports, the history of the long-lasting rivalry is shrouded in mystery. Some people say it began in 1964 in Monterey, California when four Angels were accused of rape. The need to pay their legal bills allegedly drove the club to crime. Other reports suggest it started in 1969 when an Outlaw was said to have raped the wife of a leading Hells Angel: the ensuing conflict led to the murder of three Outlaws in Florida. Regardless of how, when, or why it started, the feud between the two clubs has proved one of the bloodiest and most notorious in motorcycling history. The situation took a turn for the worse in the late 1980s when rumors started to circulate that the Hells Angels were planning to absorb the Hell’s Henchmen MC, a club with a strong chapter in the Outlaws home turf of Chicago. The ensuing turf war led to one of the most violent periods in biker history.

When the Outlaws was first conceived, it was as a club of bikers united by a love for bikes and the open road. Hard-drinking and partying were part of the agenda, but they were secondary to the club’s primary objectives. Those days are long gone. They might still ride around on motorcycles (but only on the proviso it’s a US-made, cruiser-stye motorcycle with an engine of 1,000 ccs or more – Outlaws are nothing if not finicky), but enjoying the open road takes a backseat to drug dealing, organized crime, and getting into fisty cuffs with any other club that dares invade the Outlaws’ patch. 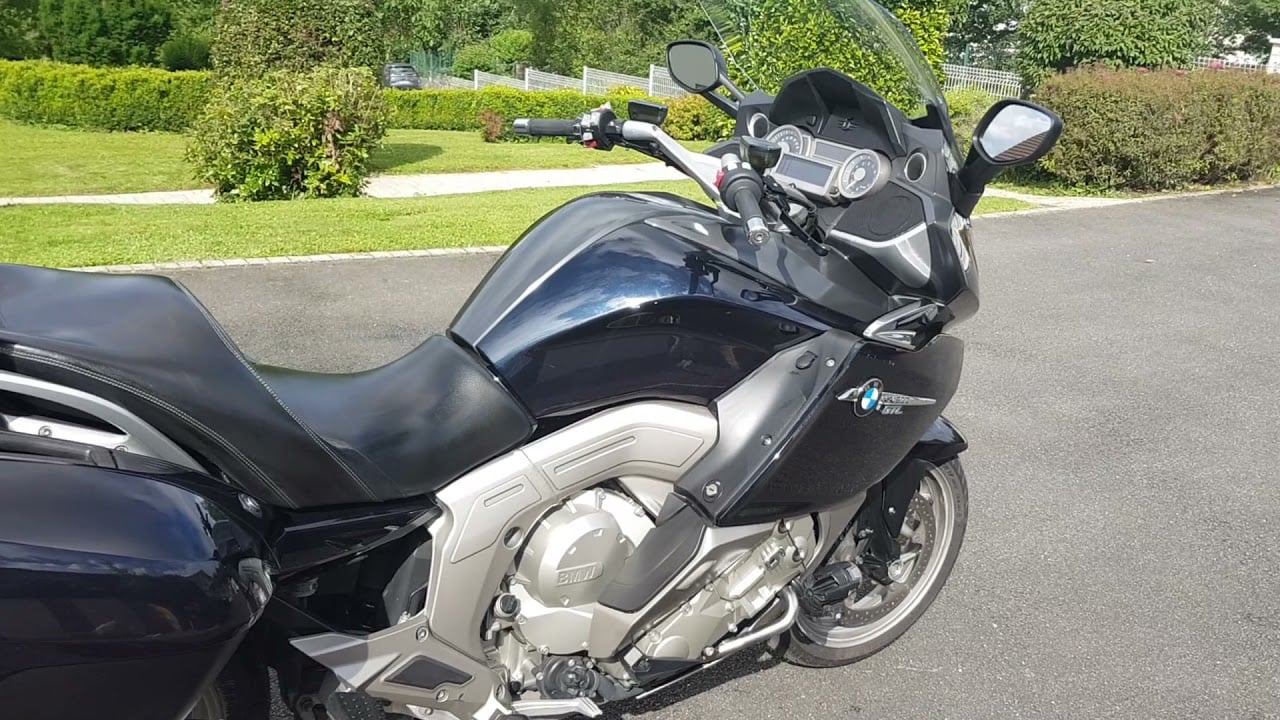 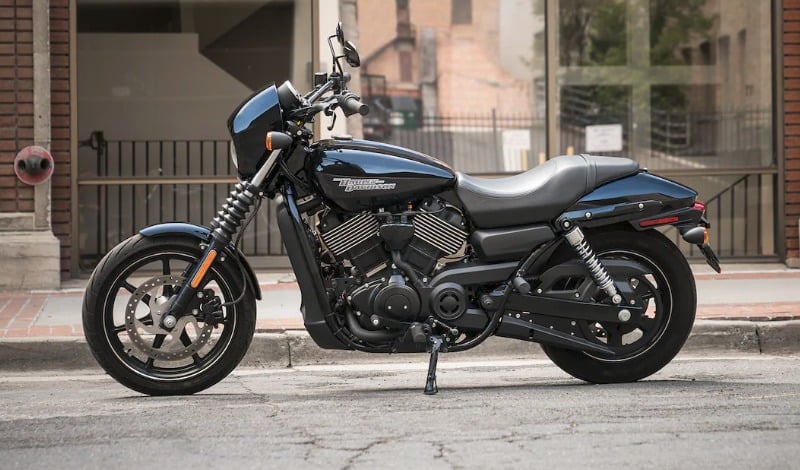 Harley-Davidson has all kinds of motorcycles in its lineup, ranging from entry-level bikes to some of the toughest motorcycles on the road. When it comes to its entry-level machines, there are only a couple of… 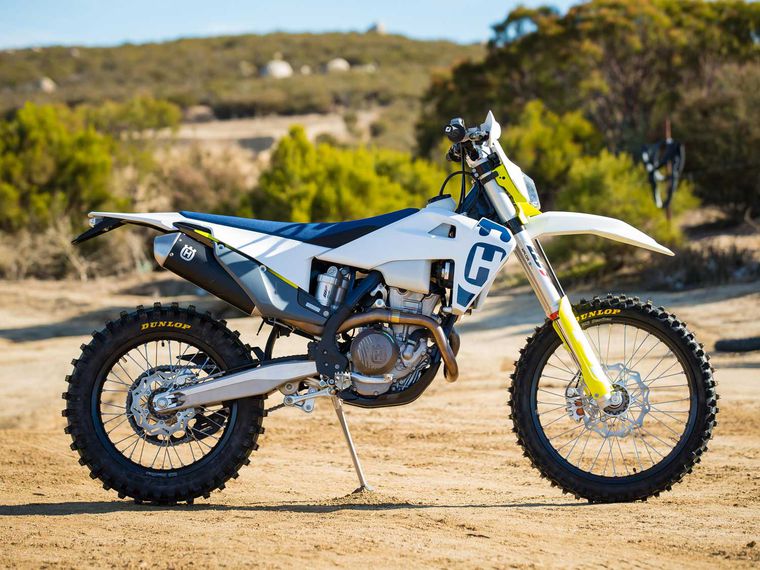 Husqvarna recently launched its new 2020 model year of the FE 350s dirt bike. It’s been one of the most highly anticipated releases for dirt bikers looking at the brand for a next-generation revamp which… 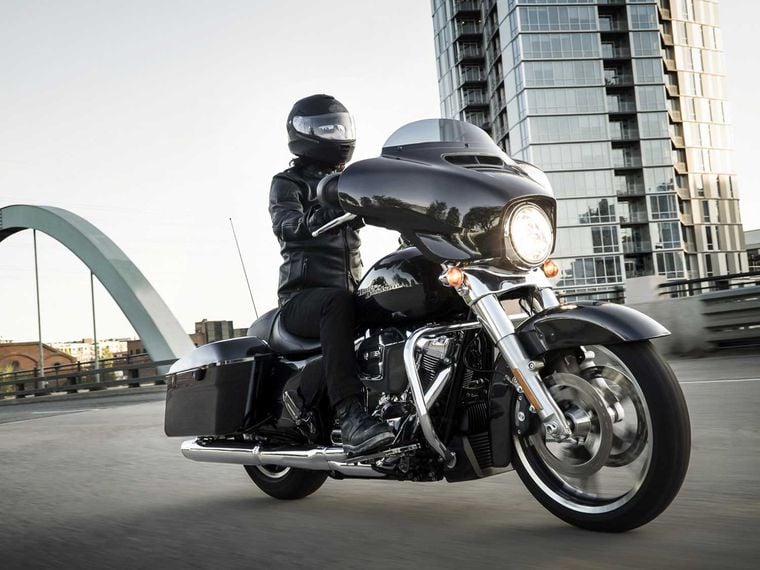 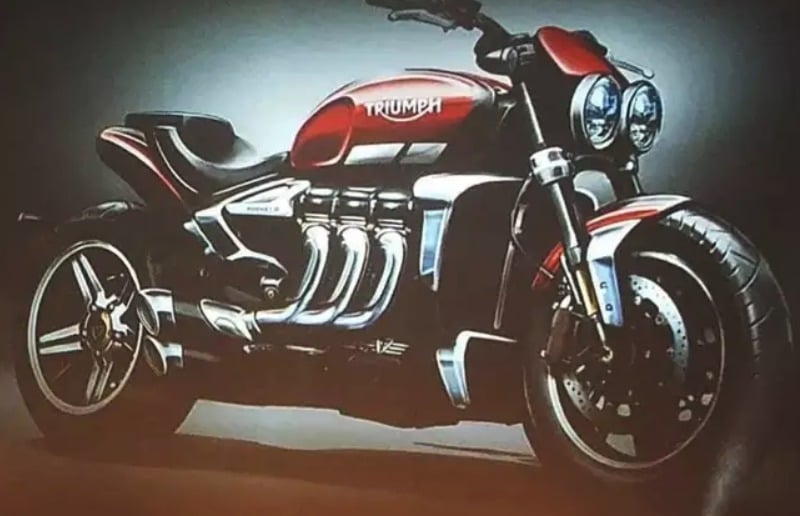 Who doesn’t like riding motorcycles? They are fun vehicles, allowing you to ride places where cars can’t go. It’s an intimate feeling to hop on your bike, a melding of man and machine. The wind… 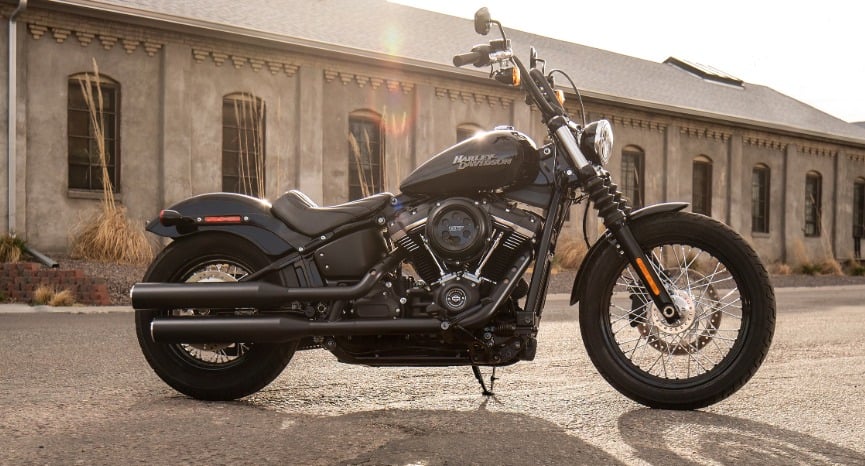