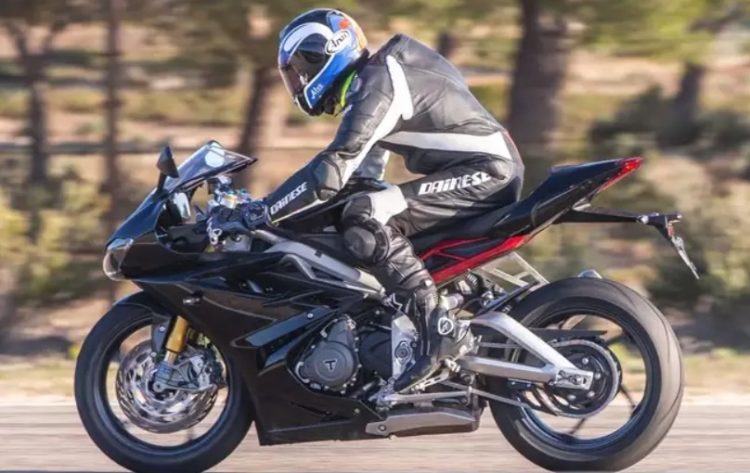 As with any manufacturer, Triumph has had a long journey that has molded it to be the company we see today. Since its history is more than 35 years old, having been established in 1983, Triumph has over the years cultivated its reputation for being a motorcycle manufacturer known for giving riders the best riding experience. So much has Triumph enhanced its products that since 2005, it has only had 39 recalls in the United States which is less than Ducati’s 49. Besides, the recalls impacted very few batches of motorcycles with the most serious one affecting 10,366 units in which the Daytona 675R suffered from a regulator/rectifier problem that prevented the battery from charging.

Triumph’s commitment to innovation, speed, and quality has not gone unnoticed, and the Federation Internationale de Motocyclisme (FIM) announced that the company would be the official engine supplier, from 2019 henceforth, of the Moto2 Grand Prix Championships. With such a deal Triumph has taken the reins from the Honda CBR600RR engines and given teams the chance to test the new 765cc engine. So what do we know about the Daytona 765 prototype? Let’s see. Triumph removed Daytona 675 from its line up, but a similar bike has been seen going through some tests. While testing does not guarantee that the prototype will make it to production and as your ride eventually, what is clear is that it is just a Daytona 675R that has a Street Triple 765 engine.

There are not many changes because the frame, bodywork, forks, wheels, shock, and subframe are all borrowed from the Daytona 675R. Additionally, the instruments are from the bike and the only tweak noticeable is the exhaust that seems to have a more prominent collector, beneath the engine, than that of the Daytona 675R. The fumes exit through a megaphone-style end can whose design is similar to the one featured in 2018 on Triumph’s Moto2 prototype.

Despite the spotting of the prototype revealing too much borrowing from the old Daytona bike, it might be that creating a product that floods people to showrooms is not as easy, especially when the Moto2 deal adds to the pressure of delivering incredible results. Therefore, bolting in the Street Triple 765 engine in the old Daytona will not cut it, and most likely, it was just in the efforts of testing the prototype.

How can we be sure? Well, Daytona 675 hit the market for the first time in 2006 and then went through improvements to the design three times, to land on the bike sold in 2013. With that kind of outdated styling, yet the motorcycle could hit the showrooms in 2020, we can expect that Triumph will not give us something short of an exceptional product, given the company receives so much applause for its innovation and style.

Consequently, the old instruments borrowed from Daytona 675 will have to go and Triumph will come up with new bodywork frame, lights, and every other feature to set it apart from the previous designs and show the world that Moto2 made the right choice in making that exclusive deal. After all, why fix a new engine in an old frame yet you are a motorcycle manufacturer? It does not make sense.

Still, the move was necessary since Triumph had to be sure that the 765cc engine will work well on the road despite being a sports bike and there was no better way than to use what they have; the Daytona 675R. However, even with this evidence that it works, the Daytona 765 may still not make its way to the manufacturing process, but at least we know that Triumph is thinking about it. Besides, the firm has a history of testing prototypes that do not make it to production such as the Street Single and the Daytona 250 single which Triumph cancelled after testing.

In spite of all these speculations, we are still hopeful that the Daytona, even if it is not this one in particular, will see the light of the day someday. Such hope is from Triumph’s renewing the trademark rights with the ” Daytona” model, which lead to the conclusion that the company sees a bright future for the models even if customers are currently interested in retros and adventure bikes; this sports bike has its spot ready in future.

As for the Daytona 765, we can only wait and see; after all, Triumph is a prudent company, and they cannot go ahead to launch a product if the market conditions are not in their favor.