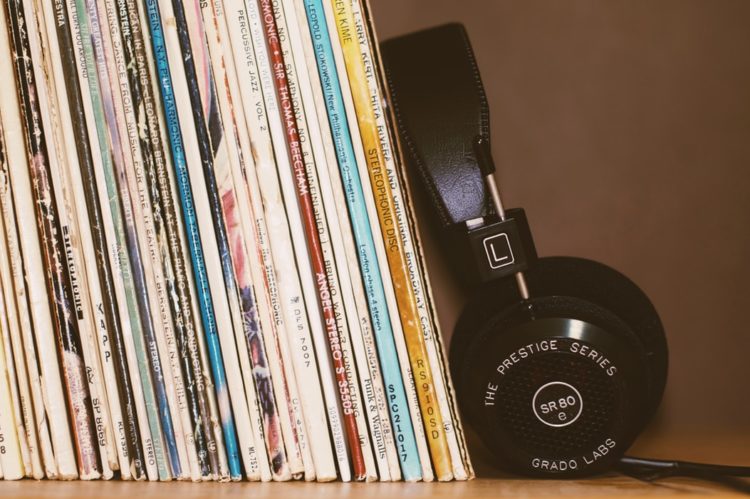 There’s something about vinyl records that will never really go out of style. Even in today’s age of everything digital, having and using vinyl records still remain to be something the cool kids do. It’s as timeless and classic as music itself; and considering that vinyls have been around for so long, there are literally thousands upon thousands of great records you can have. If you’ve ever wondered how much some of the greats have sold for, we’ve made a list just for you. These are the records you’ll never find skimming through your average record store. Here are the five most expensive vinyl records ever sold at auction. 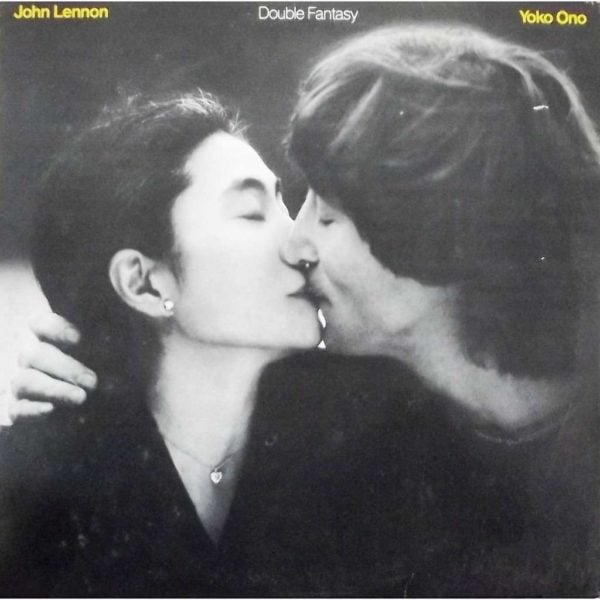 Much like any other auction item, vinyl records sometimes sell for incredible amounts due to some factor that’s unique to one particular item. In this case, this particular Double Fantasy record that was sold in 1999 has a haunting history that made it more valuable than it would otherwise normally be. The fact that John Lennon signed this record was not the biggest deal. After all, he had signed plenty of records before. However, this particular Double Fantasy record was signed by Lennon just hours before he was shot to death on December 8, 1980. This was the last known record that Lennon signed.

Here’s another entry featuring not one but all of The Beatles. This particular record was arguably among the top three of all of The Beatles’ albums. And while an original pressing of this record from 1967 will get you top dollars regardless, imagine if any one member of The Beatles signed the record. Now imagine having all four members’ signatures on the record; the worth of it would be astronomical. That’s exactly why this particular vinyl record is so expensive. It’s an original 1967 pressing of the album, and it also has all four signatures of The Beatles: John, Paul, George, and Ringo.

You don’t have to be an Elvis fan to acknowledge that he was one of the most influential icons in all of music history. This particular record happens to be a test pressing of Elvis’ first ever recording. It’s a true collector’s item that only a true collector would ever want. That true collector happens to be Jack White, former half of the famous American rock band duo The White Stripes. Jack is a huge collector of vinyls, especially ones that are unique. Obviously, he also had no issue with paying for the third most expensive vinyl record ever sold. He bought the record at auction back in December 2015 and has since released the record under his studio label, Third Man. For the longest time, this vinyl record had the top spot on this list. Regardless, being second is still something phenomenal. There’s something incredibly special about this vinyl, and it’s not only because it was the first ever print of the band’s self-titled 1968 album. This was clearly a fact because every single record back then was printed with a serial number starting with ‘0000001’. This record had this serial number, and the record was sold at auction back in December 2015. Turned out that the original owner of the record was none other than Ringo Starr himself, and that’s why this particular record was very special and very expensive.

Interestingly enough, the Wu-Tang Clan only made one copy of this particular album back in 2015. There was a contract associated with the album that stated that whoever buys the album was not allowed to sell or profit from it for 100 years. However, the buyer could release the album for free at any time. The buyer ended up being Martin Shkreli, the CEO of Turing Pharmaceuticals, and he paid the price of $2 million for the record. Many fans were not happy about the purchase mostly because Turing has yet to release the album for free to this day, and it doesn’t seem like he has any plans to do so in the near future.