Home
Cars
The History and Evolution of the Chrysler 300

Chrysler 300 Models Thru the Years 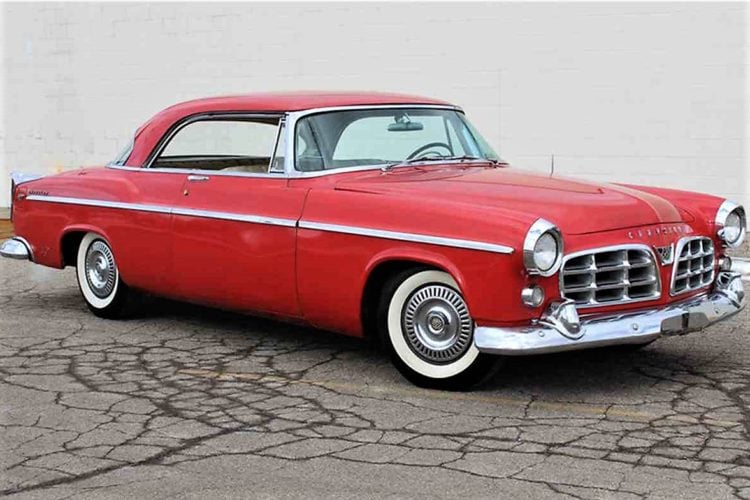 Chrysler 300s were manufactured for 24 model years starting in 1955. When the Chrysler 300 was first introduced in 1955, it was the country’s top production car when it comes to power. It got to the top of the list by making full use of every single one of three hundred horsepower while running on the Daytona Beach sands that year, where it hit a record-breaking 127.580 MPH. That speed was approximately seven MPH faster than the nearest rival that was not another Chrysler. The body style was a two-door hardtop. The engine was a V8 Hemi-head with twin four-barrel carburetors, 331 cid, 300 bhp @ 5,200 RPMs, a two-speed automatic transmission, and it weighed 4,340 pounds. The list price started at only $4,109. It also offered SAE-gross hp= 300, a 3.54:1 ratio axle, 0-to-60 in only ten seconds 10.0, and the Chrysler 300 could do a 1/4-mile in only 17.6 seconds @ 82 MPH, according to Motor Trend magazine. The 2019 model of the Chrysler 300 is a luxury sedan that seats five quite comfortably and gets 19 to 23 MPG. The MSRP starts at around $29,220 and that’s a pretty good price on today’s over-priced vehicle market. It also offers a high-end cabin and high-quality upholstery options. The interior is quite luxurious and very Chrysler-centric. If you’re looking for a sedan with both a luxurious look and power under the hood, the new model of the Chrysler 300 is for you with its rear-wheel drive, automatic transmission, and throaty V8 engine. We actually think that perhaps the Chrysler 300 could actually be a big-seller this year.

The Future of the Chrysler 300 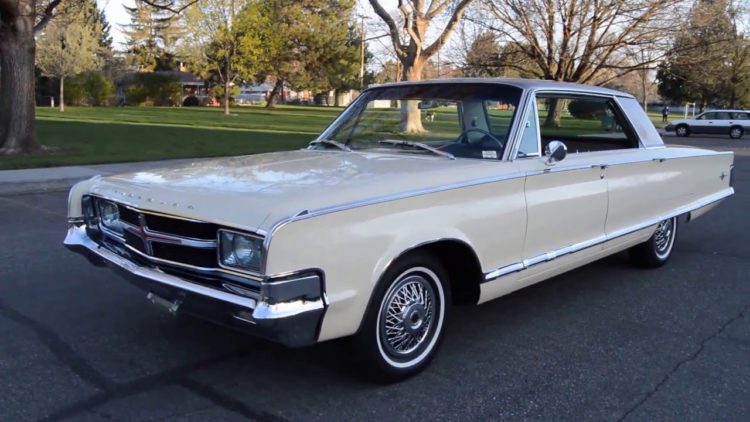 Fast forward to the Chrysler 300 of the future and you have the 300 Hemi C Concept Car. It has some really amazingly beautiful styling from the very same people who gave us the Prowler, the PT Cruiser, and the Viper. Unfortunately, it’s looking like it might not ever make it into production. Unfortunately, that’s the latest word coming out of Chrysler’s new management. That’s really too bad and super-sad since Chrysler’s beautiful new Hemi V-8 convertible with rear-wheel-drive is exactly the style of vehicle that the newest Chrysler 300 should be. Perhaps the problem that it would be a bit too competitive with the newest German ragtops coming out this year that only warrant three-stars at best.

The Chrysler 300 car-of-the-future is a two-door four-passenger convertible with an aluminum Hemi V8 electronic fuel injection, 53cid, 353 bhp, 353 ft/lbs of torque and a four-speed automatic transmission. All-in-all, it sounds fantastic and I, for one, hope that they get over themselves at Chrysler sometime soon and introduce this model to the market. We’ll all be waiting. Until then, we’ll just keep on hoping.