Home
Cars
The History and Evolution of the Ferrari 488 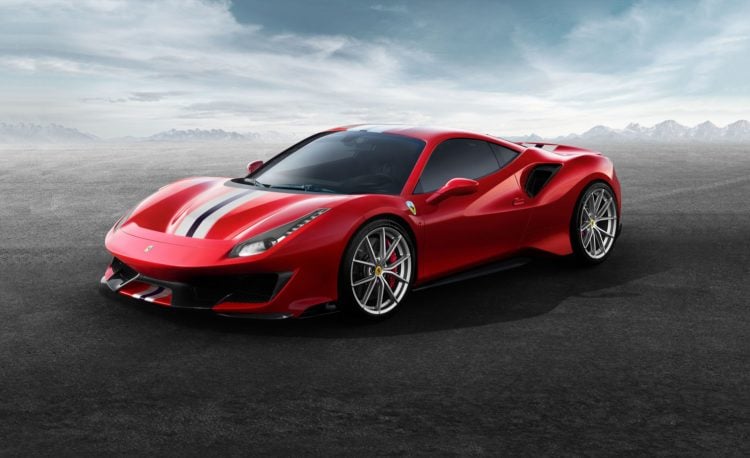 Who doesn’t love the idea of driving a Ferrari? The handling, the speed, not to mention the reputation the car has earned over the years, all come together to make it something that is a truly unique experience. Anybody that’s fortunate enough to drive one knows that once they do, there is literally nothing else on the road that’s able to compare. For the few individuals that have the means to own one of these magnificent automobiles, there’s really nothing else that comes close to the feeling you get when you drive a Ferrari.

One of the more spectacular looking examples of Ferrari workmanship exists in the 488. While this is a relatively new car that hasn’t been in production all that long, it’s already made a name for itself. In reality, the car has evolved quite a bit since it first came into production in 2015. If you want to know more about each model year, you can find how the car evolved into what it is today by reading below. 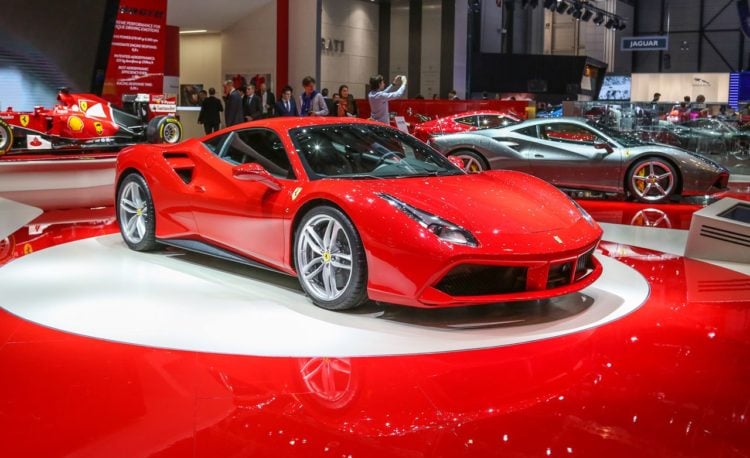 As previously mentioned, the car was first produced in 2015 with cars that rolled out for the 2016 model year. This was a car that inherited a special line in the Ferrari lineage, replacing the earlier 458. Anyone that was a fan of that particular automobile can still see the heritage in the lines of the newer 488, although a number of changes related to both styling and performance were put into place almost immediately.

Like many Ferrari automobiles, this is a mid-engine roadster that incorporates a 3.9 liter twin-turbo V8. The engine produces 760 horsepower, something that is practically unheard of. Much of it can be attributed to the fact that it is turbocharged as opposed to being naturally aspirated. In addition, the engine is married to a 7-speed manual transmission that has computerized technology, essentially helping the driver to shift effectively and smoothly. The car is capable of going from 0 to 60 in a mere three seconds and can cover a mile on a track in just over eight seconds.

Obviously, any car that has this type of power also has to have exceptional handling in order to be drivable. This car utilizes large carbon brakes, alloy wheels and oversized tires, not to mention a computerized handling and suspension system that helps the driver maintain control. It makes it one of the best performing automobiles on the market and as sports cars go, it’s also reasonably easy to drive, even in the upper echelon of its performance capabilities. 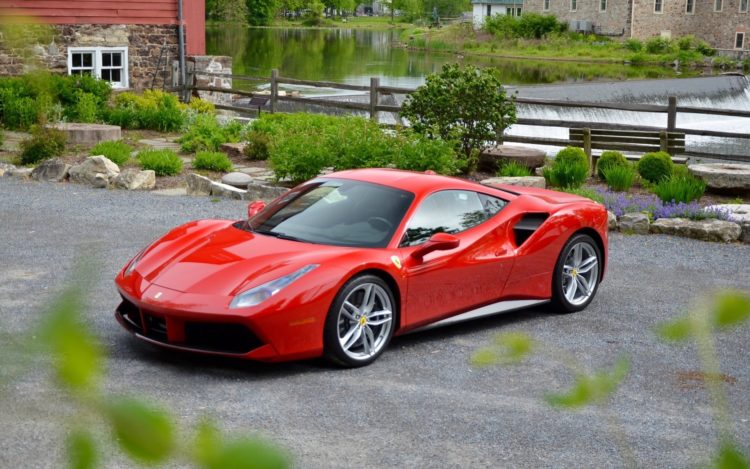 2017 saw a special edition of the 488 come into being. The car that was introduced for the 2016 model year won a number of awards, and it was one of the top performers on the racetrack. For 2017, Ferrari decided to make a street-legal automobile that was based entirely on the racing version of the 488. This meant that the car that was eventually for sale was a sleeker, faster and more streamlined version of the previous year model. While it offered roughly the same horsepower, there were a number of changes made to the wheelbase and the overall aerodynamic design, allowing the car to hug the ground better in order to facilitate improved handling at high speeds. The current version of the 488 remains largely unchanged and that’s quite understandable. There’s really no viable reason to improve on a car that already incorporates perfection. Of course, there is a base model, if you can really call it that, along with several other variants that have been in production since the car was introduced. All in all, this car remains a top performer. It’s definitely a car that is designed for people that love to drive, and it’s not your standard daily driver that you would expect to see parked in every other driveway.

Who knows what the next model year will offer when it comes to the Ferrari 488. There is no doubt that it will be exciting and that the car that eventually rolls off the assembly line will be a top performer in almost every sense of the word. Until then, all Ferrari fans can do is wait with bated breath in order to see exactly what the car looks like and how it will perform for future generations. One thing is certain, whatever changes take place, it is sure to be a car that everyone would love to drive, even if only once in a lifetime.

The History of and Story Behind the Balenciaga Logo

Which Emerging Market ETF is Right For You?

The Five Best Tag Heuer Women’s Watches on the Market