Home
Cars
The History and Story Behind the Lamborghini Logo 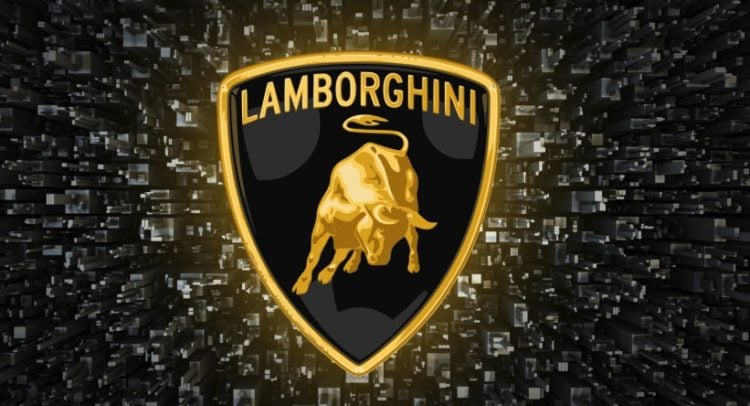 An important element of the branding of the company was the logo. When people see their logo, they instantly recognize the car as being manufactured by Lamborghini. Central to the design of the company’s logo was the founder Ferruccio Lamborghini himself. He had an image in his mind of how he wanted the logo to look and shat it would symbolize. This was important to him as it was a representation of what his brand stood for.

The logo is in the shape of a shield that is filled with a black background and outlined with gold. Across the top of the shield is the word Lamborghini in capital letters above an image of a bull. While the use of the company name in the logo is there for obvious purposes, you might have wondered why a bull was chosen for the logo and if there is any symbolism to the color scheme.

There are two reasons for the use of a bull in the Lamborghini logo. The first reason for this is that it is a representation of the company’s founder. Ferruccio Lamborghini was born in Romagna, Italy, on April 28, 1916. This meant that he was born under the zodiac sign of Taurus. The image associated with this sign of the zodiac is a bull. Furthermore, the company’s founder had a passion for bullfighting and he would regularly attend bullfighting events. Therefore, Ferruccio Lamborghini believed that this was the perfect image to use on his company’s logo as it was a reflection of himself.

The second reason that the bull was used as part of the logo is that there are powerful connotations with a bull that Ferruccio Lamborghini believed would also be associated with the cars he was manufacturing. For example, people associate bulls with power, speed, dominance, and danger.

Lamborghini’s logo is not the only aspect of the company that has used the bull theme in line with Ferruccio Lamborghini’s zodiac sign. Many of the models this company produces have also been given names that are linked to bulls in some way, such as famous fighting bulls from Spain.

The color choice for the logo is also symbolic. There are just two colors in the Lamborghini logo; black and different shades of gold. Black is a bold and distinctive color that is often used as a symbol of power and status. It is also linked to both luxury and simplicity. Of all the colors that Ferruccio Lamborghini could have chosen to represent the fact that his company manufactured luxury cars, gold was the obvious choice as this is the color most typically linked to luxury.

The gold is not just one block color on the design, however, as there are several shades used to give a 3-D effect to the design. The shield is outlined in a darker gold with an inner line of paler gold. Ther4e are approximately four shades of gold on the bull design and these highlight the shape of the animal and the contours of its muscles. They also define the features of the bull, such as its horns, eyes, and flared nostrils.

When Ferruccio Lamborghini first introduced his Lamborghini logo, it caused controversy and he faced criticism. This was because there were many similarities between the logos of Lamborghini and their rival company Ferrari. This was not an accident on Lamborghini’s part as he was always open about his rivalry with the other car brand. The similarities are the shield shape of the logo, the use of gold and black, and the fact that both logos feature an animal, although the Ferrari logo is a horse, not a bull.

Despite the criticism, the log has remained unchanged since the company was founded. This logo is now instantly recognizable to car enthusiasts and those who are fans of the luxury sports cars produced by Lamborghini.