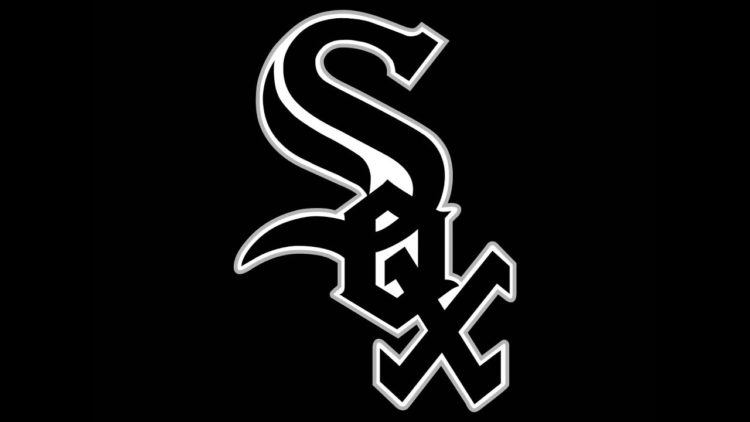 Chicago White Sox was established in 1901 and made their debut one year after moving to Chicago town. Consequently, they created their inaugural logo which was a simple “C” in red block style. They used this logo for the next two years. In 1903, they made some changes to their logo. The color changed from red to navy blue while the font of the letter “C” changed. This logo was their last to use as the Chicago White Stockings.

Still, in 1993, the Chicago White Stockings changed to become Chicago White Sox, but the logo did not change much to represent the new name. Instead, all that changed was the color of “C” from navy blue to blue.

1912 saw the Chicago White Sox change from the use of letter “C” to using letter “S” which has become one of the most famous logos in baseball. The “S” is in Roman style font, and the top loop of the letter has a small “O” while at the bottom loop, a small” X” was placed. All these letters were in blue. They used this logo until 1916. In 1917, there was not much change to the previous logo because they maintained the letters. However, the styles of all letters changed, and the color remained to be blue.

1918 marked the introduction of a new design that involved a white sock placed inside a blue and gold globe, with the words “WORLD CHAMPIONS” circled it. Above the globe, there was an eagle with spread out wings with the years 1906 and 1917 on the right and left wing respectively. Behind the eagle, there was the American banner, and the globe rested on two crisscrossing bats with a baseball at the intersection of the crisscross. Below all this, there was a “Chicago” script. The Chicago White Sox used this logo until 1931.

In 1932, they decided to move away from the previous year’s design and opted for something simple. The White Sox, therefore, went for “SOX,” which was red with a blue outline and in a vertical, diagonal position. Inside the letter “O” there was the baseball and behind the word, they put a bat. They went back to the most famous logos in baseball in 1936 by having the letter “S,” with the small “O” and ” X” in the top and bottom loops respectively. They also went back to using blue.

Saying goodbye to the most famous logos in baseball

In 1939, the logo included a baseball player who was carrying a blue baseball bat with “WHITE SOX,” in white, on it. However, the logo used in the previous year was used on the player’s jersey but in red. Behind the player, there was a baseball seamed in red.

The logo they came up with in 1991 has been in use until now. It is that of an old English wordmark “SOX,” in a diagonal position. The script is in white and black with a silver trim.