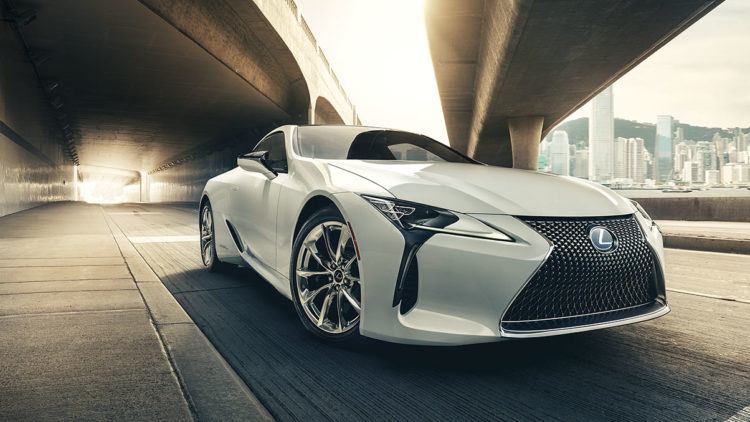 Just before Lexus first introduced the LC model back in 2016 at the North American International Auto Show, it was just another concept car. But the Lexus LC had been under development since 2011. The personal luxury car from Toyota’s luxury division finally made it into the market in March of 2017, and it has been one of the brand’s best-selling 2-door coupes since. Aside from its sleek exteriors and other grand details, here are 10 other things that you should know about the Lexus LC 500 that would probably inspire you to visit the local dealer and put in an offer straight away.

Don’t let the cost of this vehicle deter you. While the Lexus LC 500 starts at $92k, every bit of that amount is worth it. The car also looks like its price point as well; so if you’re driving this down the road, you can pretty much guarantee that you’ll be turning heads. 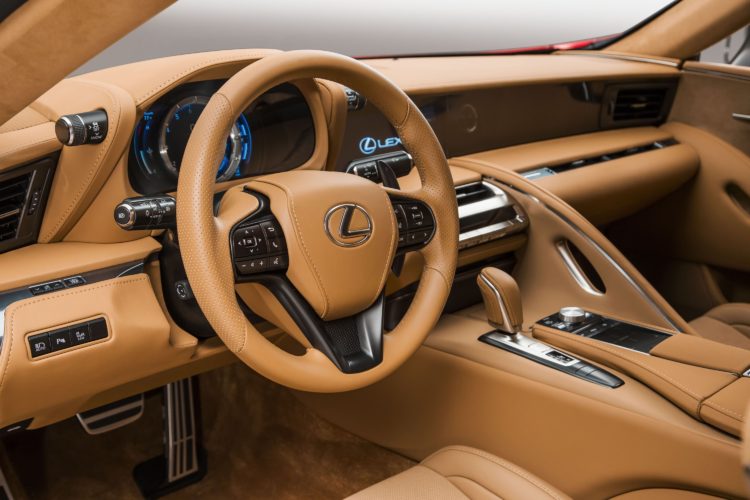 Lexus has done something different with the LC 500’s platform. The weight distribution is basically near perfect. The vehicle also sits at a stunningly low center of gravity. These contribute to an overall better handling and a better driving experience altogether.

The LC 500 is the first in the luxury line to feature a 10-speed direct shift automatic transmission. This is certainly a great selling point for Lexus because the LC 500 is in a league of its own. This luxury 10-speed transmission is something that can only be appreciated once its been experienced. The shifting speed of this model is unlike anything else out there. 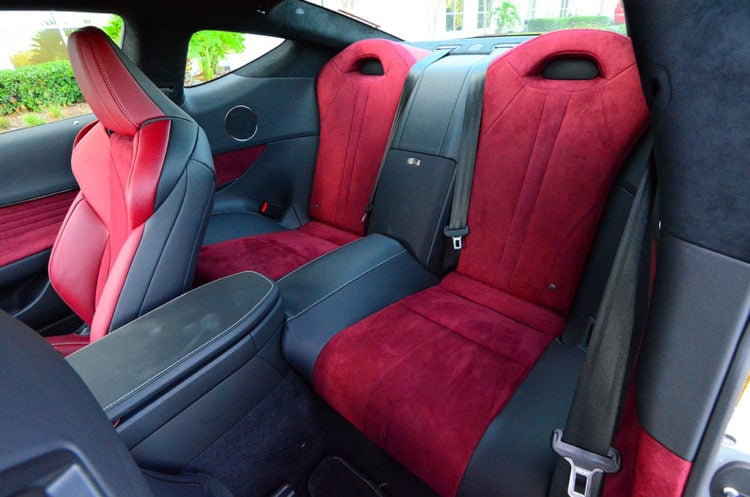 Here’s another first for Lexus with the LC 500. The pop-up hood feature is a true feat of engineering. It utilizes a four point system that’s designed to protect both pedestrians and passengers in the event of a collision. The sensors on the hood are triggered during a collision, at which point the hood will be raised automatically in order. The purpose is to increase the clearance between the hood and the engine. 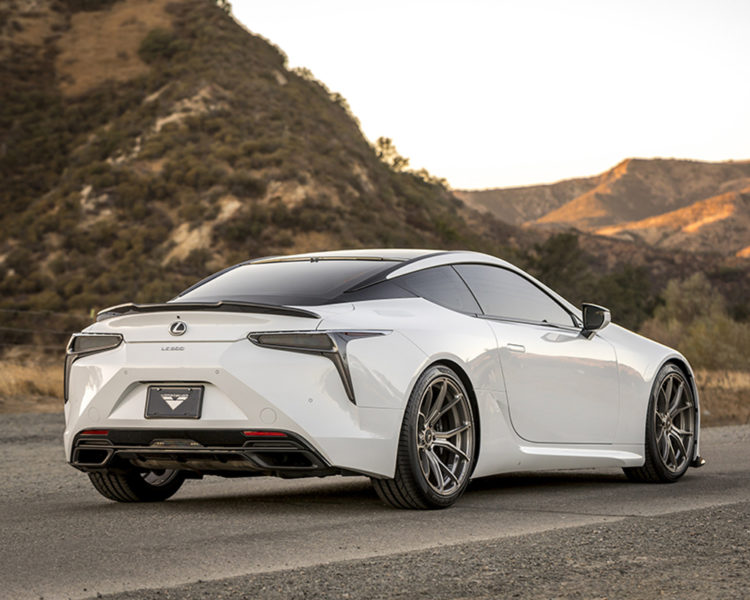 With its LC 500h model, Lexus reintroduces the concept of hybrid engineering to the world. The LC 500h is the brand’s best performing hybrid vehicle to date. It is the fastest and the most responsive as well. The LC 500h is the first ever vehicle that uses Lexus’ Multistage Hybrid technology to power up a 3.5-liter V6.

To top it all off, literally, Lexus put a sizable glass roof over the LC 500 model to finish the entire design. The Lexus LC 500’s design is already considered to be one of the brand’s most iconic, and the glass roof is just the perfect accents. It brings about a sense of openness for the driver, adding to the already luxurious experience of the vehicle itself.

It’s rare to have a vehicle’s pedals be a descriptive point, but the LC 500’s pedals are definitely worth mentioning. It’s a testament to Lexus’ attention to detail when it comes to this particular model. The LC 500’s pedals are made out of aluminum and are designed like racing pedals. They are wide and positioned similar to a racecar’s, which ultimately helps the driving experience again.

It’s enough to say that the LC 500 uses Mark Levinson sound systems, but Lexus pushes the envelope further once again. Instead of having the audio system installed after the vehicles are made, Mark Levinson technicians actually work alongside Lexus engineers throughout the entire development process, which leads to a more dynamic and encompassing sound system compared to others installed the traditional way.

For car aficionados, having Takumi craftsmanship only means perfection. The Lexus LC 500 interior uses only handcrafted and hand-stitched materials to provide just the kind of detailing that you can’t see anywhere else. The result of Takumi craftsmanship in this model is unrivaled and stunning interior designs. 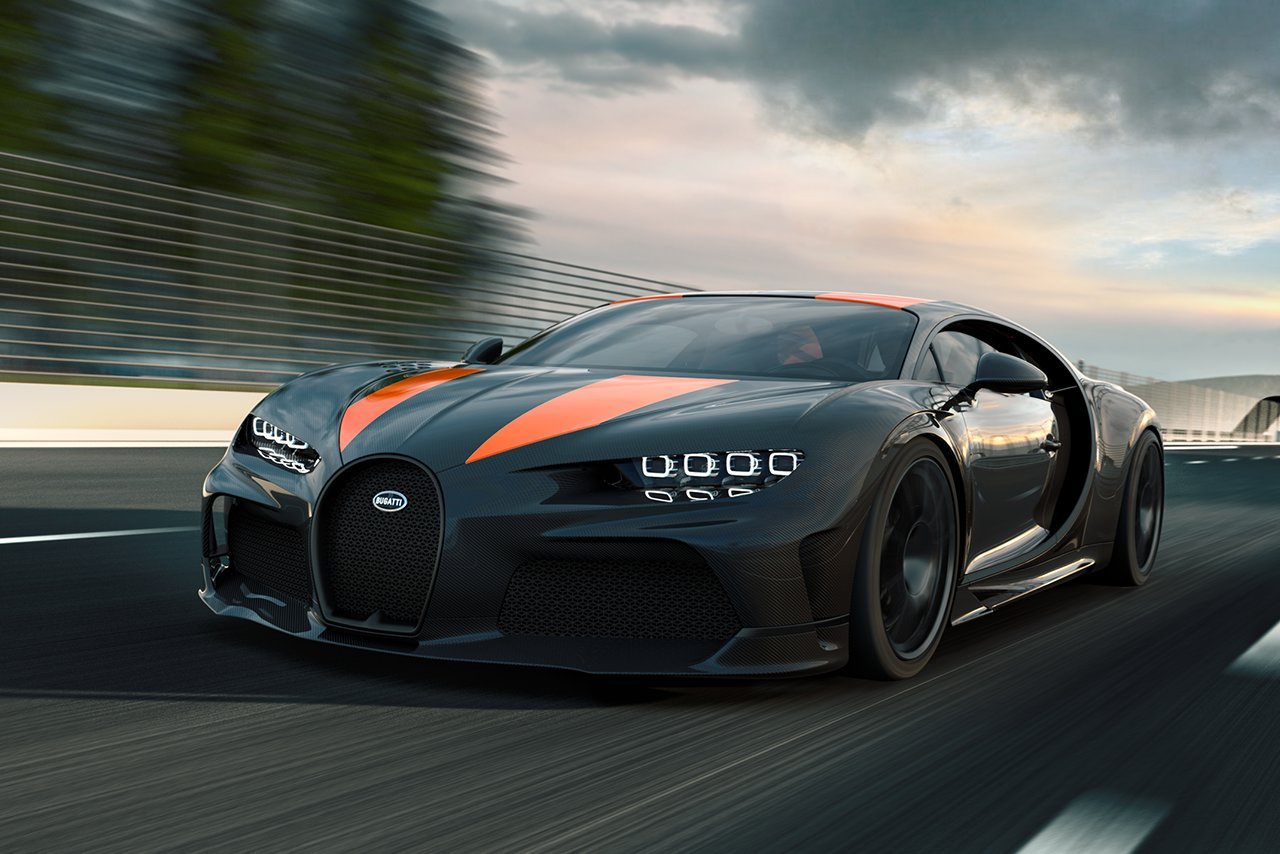 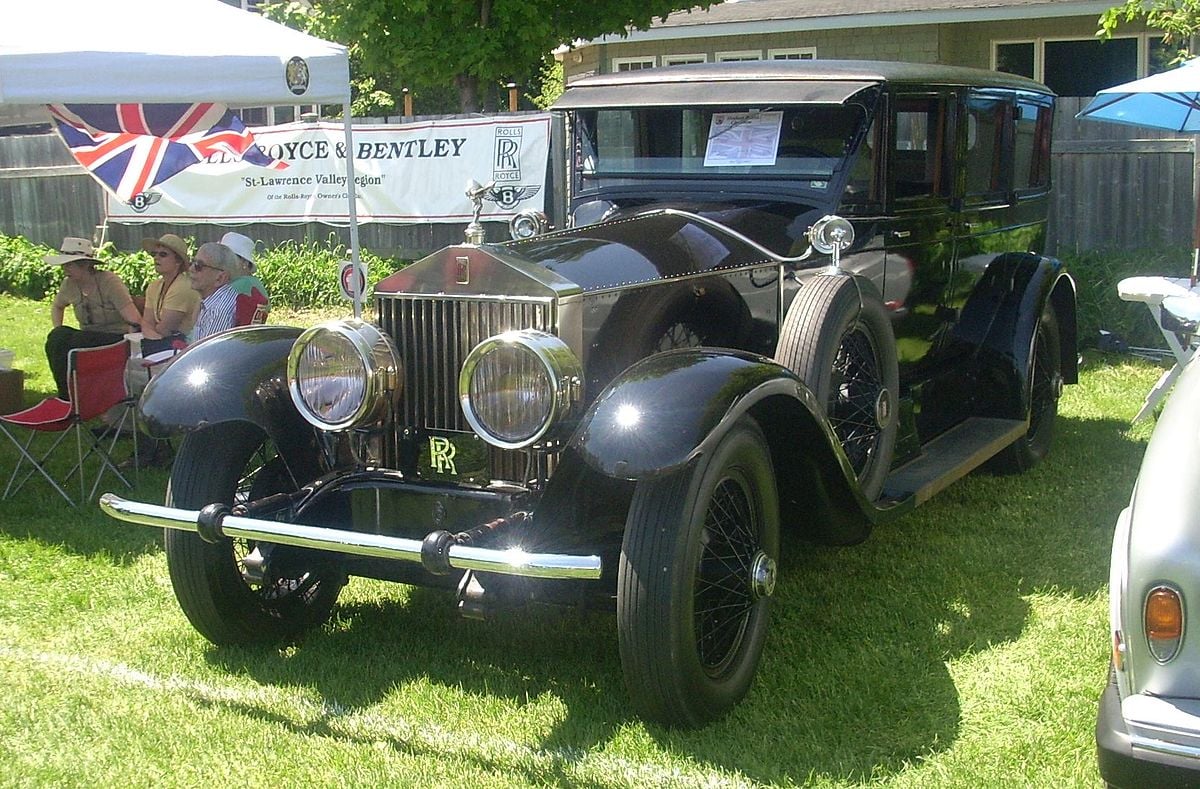 In 1904 automobile history was changed forever when Henry Royce and… 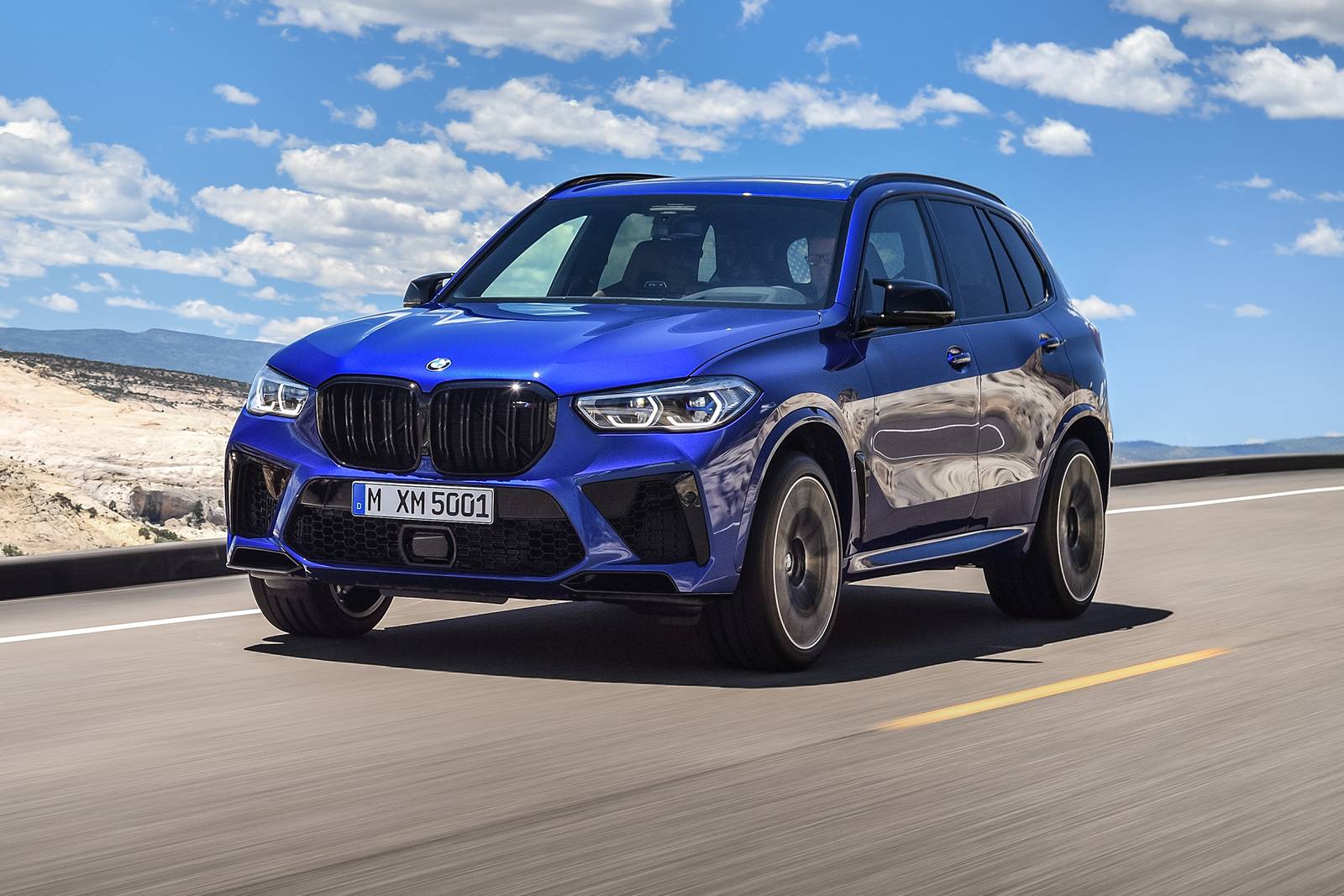 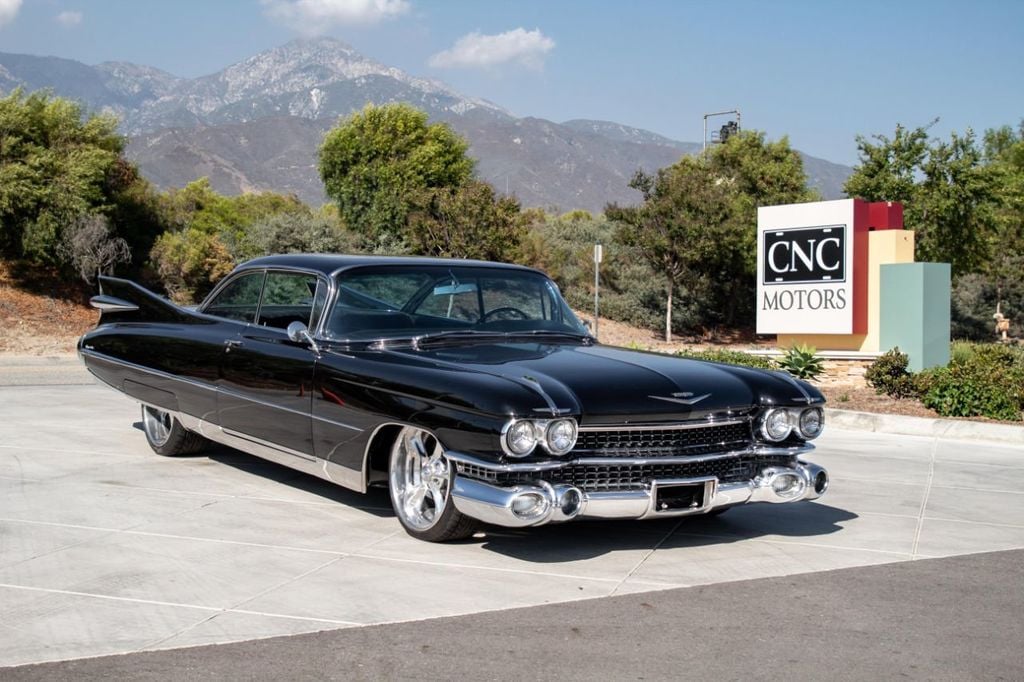 Remember that gorgeous pink Cadillac from 1959? The one with those… 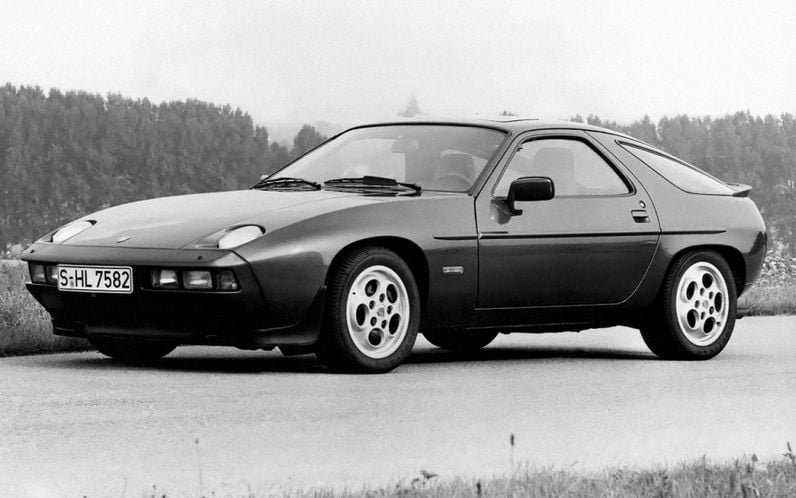 When the Porsche 928 was first released, its design was something… 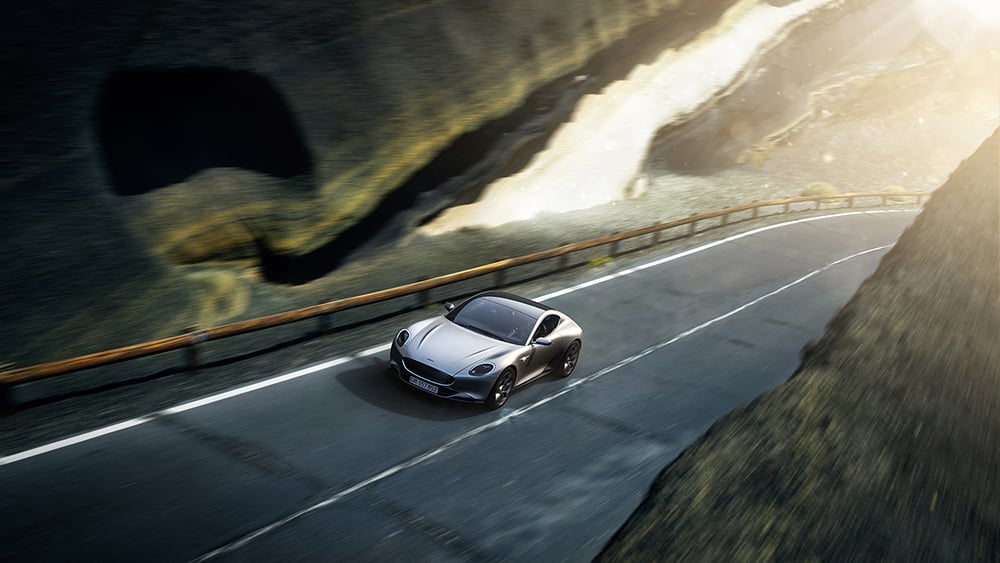 Have you ever heard of a car company called Piëch? If…