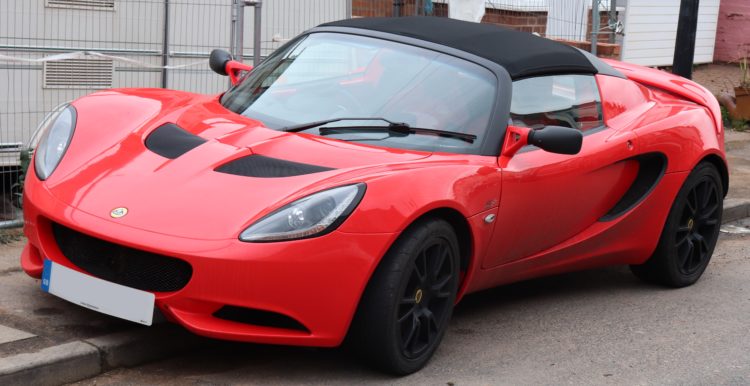 While it didn’t make Biz Vibe’s Top Ten Luxury Vehicle Brands for 2020, most everyone will rank this car maker as one of the most coveted brand names in the auto industry. Certainly many will remember the scene in ‘Pretty Woman’ when Richard Gere picks up Julia Roberts so she could drive him back to his hotel in one of these (the man couldn’t find the gears). Most other knowledge we may have about this particular luxury car brand has likely come from word of mouth, more movies or television, or from magazines in doctors’ offices.

Yes, the Lotus is a unique automobile brand indeed, and one that is most likely seen in real life only among the rich and famous; the Evora 400 starts at around $100,000, so you get our drift. With that being said, it’s not very likely that most of us will ever aspire to own one; we’re too busy working toward that Cadillac or Lexus. But it’s certainly not going to hurt to learn a bit about them, which is our plan for this particular ’10 Things’ list.

Below you will find a collection of ten facts regarding one particular Lotus model…the Elise. This mid-engine, rear-wheel drive two-seater was known for its lightweight, sturdy body design that bordered on being ‘cute’ in appearance. But there was nothing ‘cutesy’ beneath its skin, that’s for sure. So let’s check out ten facts about this cool little buggy-looking Lotus…the Elise.

The Elise was conceived by Lotus in 1994, and it was finally released in 1996, while the company was headed by Romano Artioli; Artioli also ran Bugatti at the time. As it turns out, the Elise was named for Artioli’s granddaughter, Elisa. When looking at the car you can almost get a feel for how appropriate that really is.

As we said, the year the Elise was first made available to the public was 1996, but actual production of this particular model still takes place today. In fact, the 2021 model has already been announced, and it is truly a beautiful thing. The Elise boasts a total of three series, a concept car, and two special editions, not counting the variety of other vehicles that share the Elise platform.

Uh, yeah. She’s fast alright. Let’s just put it this way: To give you the right answer, we have to span things out a bit. For instance, in 2005 the Elise boasted a top speed of 128mph; in 2011 the base model claimed 138mph and the SC claimed 145mph. But for the 2020 model year the Elise has a firm grasp on a top speed of 154mph, according to Top Speed, but that is actually for the 2020 Lotus Elise Cup 250 Bathurst Edition. Regardless, it is with confidence that we say, ‘That’s fast!’

4. Gas Mileage By the Trim 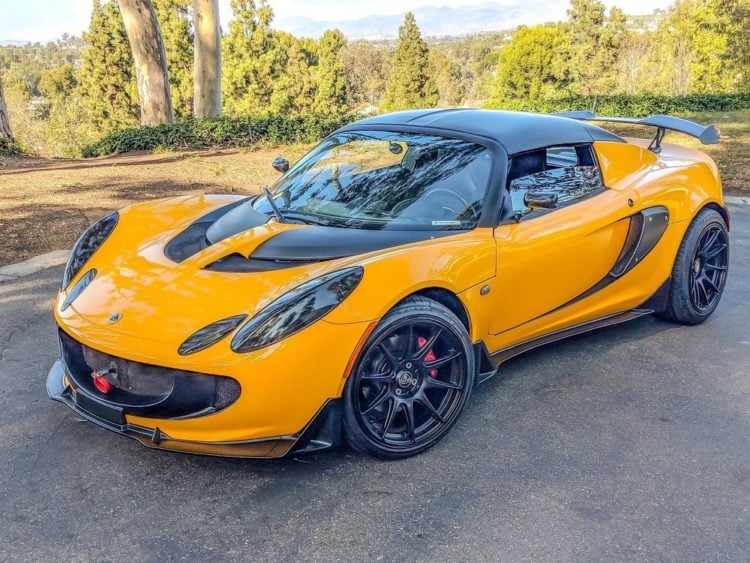 Decisions, decisions. For those of you interested in purchasing a Lotus Elise that is a bit more recent, well, the 2020 actually has two trim levels to choose from. You can get the Cup 250, which we mentioned briefly above, and the Sport 220. The Sport 220 can get about 30 miles to the gallon, and the Cup 250 gets just a smidgen less, literally. The cup also has a new aerodynamic package that contributes a bit to the drag, which likely causes the slight difference.

If you have the means to purchase an Elise, you are looking at getting one fast, high-end luxury car with a lot of little perks and extras. Besides being loaded with all of the little things people love to brag on, it handles like a dream and looks great. You will be getting one of the status symbols of all status symbols, which, to some, is worth its weight in gold. Also, according to Lotus Talk, anything to do with the handling and/or track driving is what is considered to be an advantage to drivers, as does the ‘Search’ feature, so put that to good use as well.

6. Some Of the Setbacks 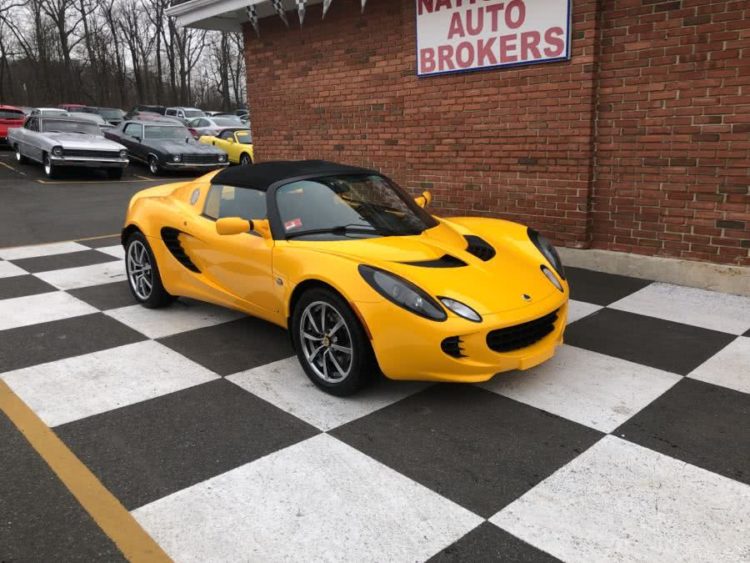 This is where things get a little sticky. The same discussion forum above had quite a bit to say about the setbacks of this car, and their words won’t make fans of the Lotus Elise too happy. While they listed the handful of advantages noted above, the stated, on an overall basis, of course, that the disadvantages include…’everything else’. Basically, if you are a ‘normal’ person, there are more cons than pros: Lack of power steering, race-type handling, and the like. It is simply not a car for the everyday driver, and it is reiterated that anyone considering the car should most certainly test drive it first to make sure the fit is right, and they should also keep an eye on Consumer Reports for anything they would find unappealing.

For those of you who have already made a firm decision on a purchase, there are plenty of extras and options in the Elise, but they will depend on the model year you choose. The 2020 Elise, for instance, comes with the two trim options (Sport 220 and Cup 250), a variety of color options for both the interior and exterior, full-service infotainment center, a variety of safety extras, and other things to help you personalize your Lotus experience. Just keep in mind that the options and extras differ from year to year, so if you want something really customized or personal, with lots of tech advances, well, the 2020 is the way to go.

Yes, this car has a very lightweight body, mostly consisting of aluminum and fiberglass. While this car can be an eye catcher to tool around town in, and it’s good on gas, to boot, the fact is that little things like dings and scraps aren’t handled well when it comes to the Elise. If appearances are important to you, keep this in mind, because keeping up with clean aesthetics can be a full-time job here. 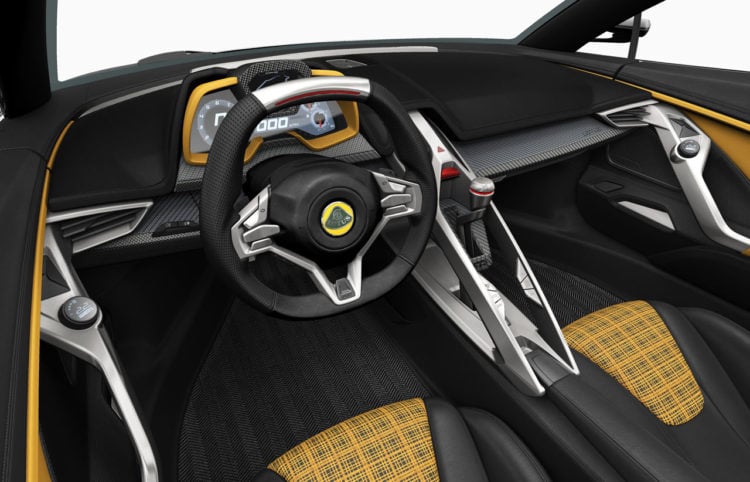 Since we’re talking about a much coveted sports car, which people ride around in, we thought it was necessary to mention another point. While the handling and fun have been mentioned in abundance when it comes to this particular car, it has been said by Car Buyer, that the Elise is a very poorly built British auto, and could be improved upon in many ways. With the fun aside, this is definitely something to consider if you are the kind of person who likes to play it safe.

10. Finally, How About That Price? 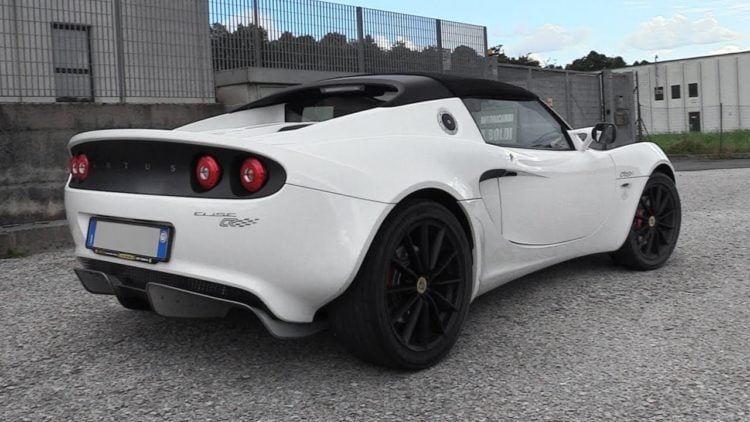 One again, for the sake of time and space, we’ll focus on the 2020 Elise model when we answer this question. The two trim levels, without a load of extras, will run you:

Yeah, that’s a lot of dough to shell out for a car, but we’re here to tell you that many happen to think it’s more than worth it.

So, there’s the lowdown, and it sounds a lot more low and down than you may want it to be. But we’re here to give you the facts, and that’s what you have. We know that for those of you who have your heart set, you have already considered the ups and downs, or are familiar with them already. To most in this position they won’t matter. But if you aren’t familiar with this sports car and are a first-timer, be sure to think things through, and above all else, make sure to test drive the object of your desire. You want to both be proud and have fun, but more than anything else, you want to be safe…make sure you do just that. 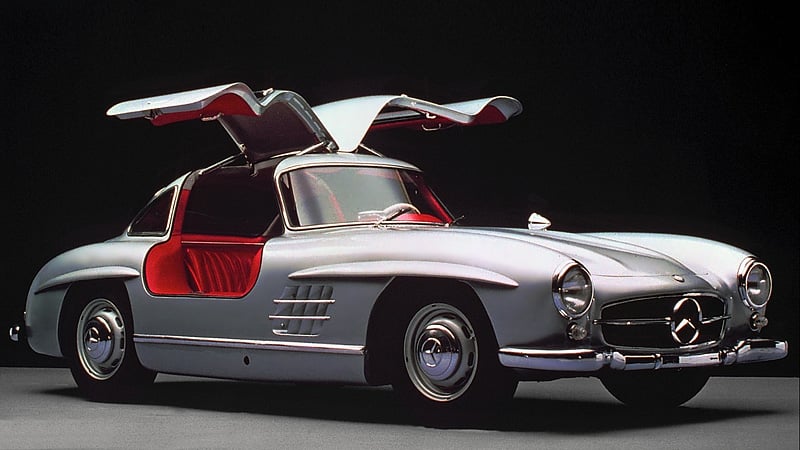 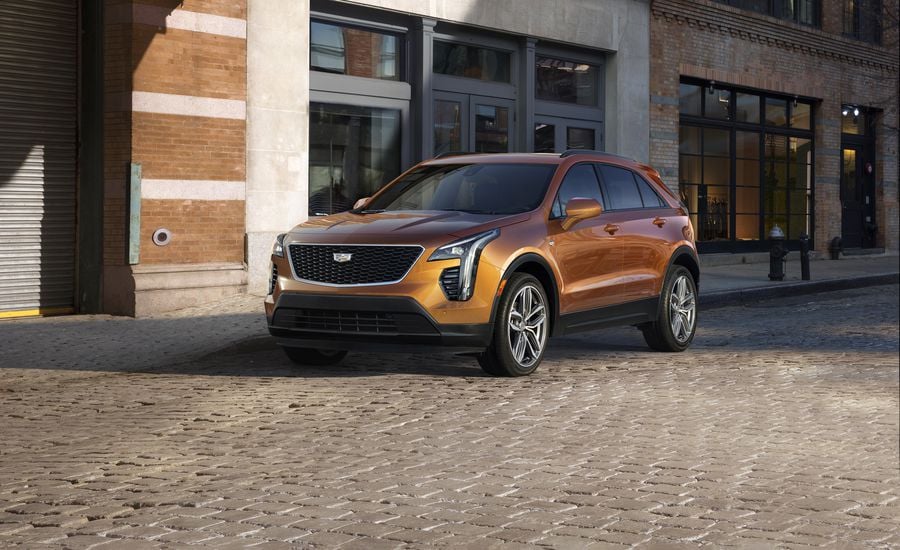 There have been rumors that things have not been going well in Jaguar Land Rover’s Special Operations division for some time now. More fuel has been added to the fire with the announcement that the… 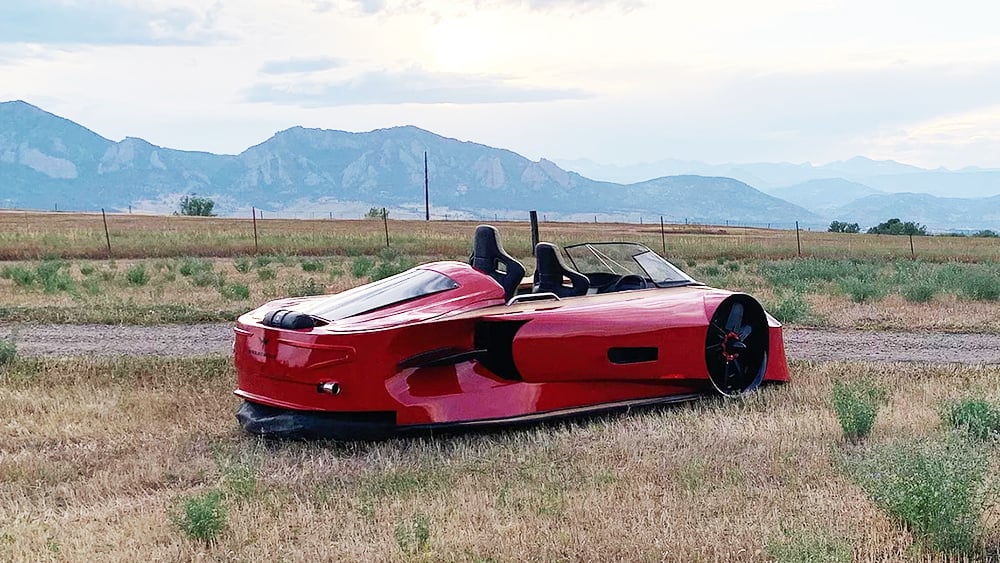 Most hovercraft are round-edged and look like children’s toys gone wild and supersized. Some are sleeker and more streamlined and looking like speed boats, but what hovercraft don’t look like are futuristic luxury cars until… 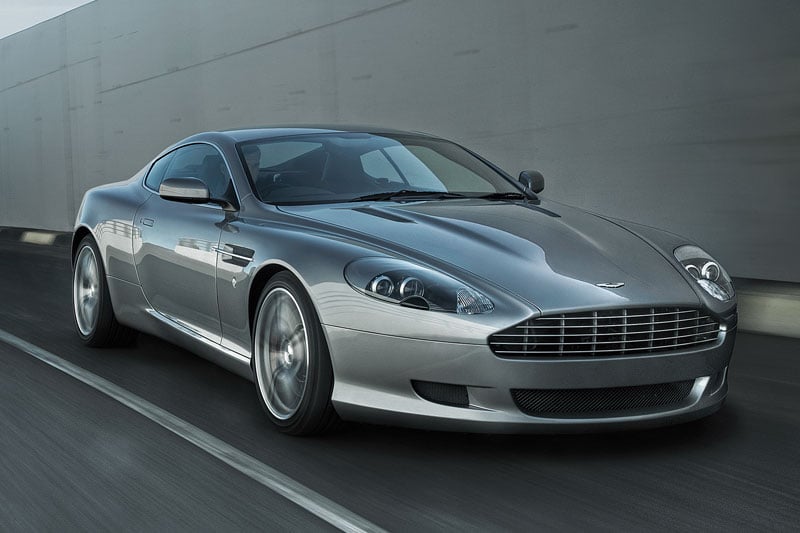 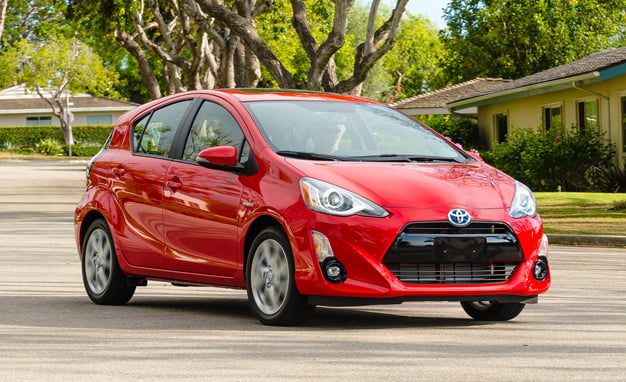