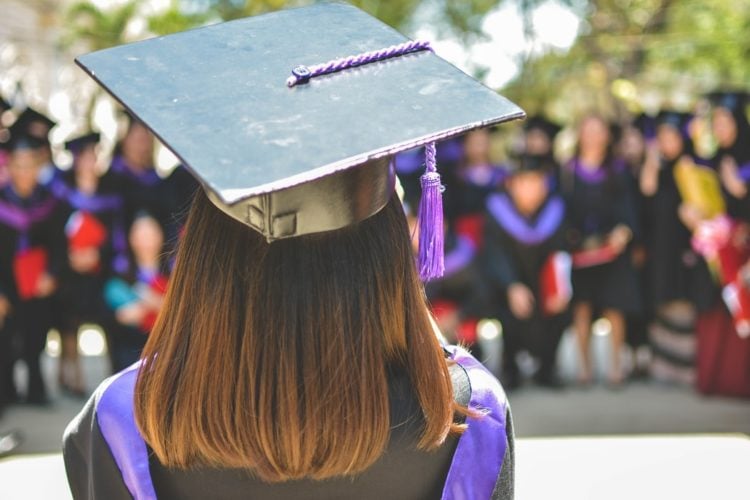 College is expensive. That much is something we all know and agree on. College tuition fees have skyrocketed within the last couple of decades, and whether you’re getting the education for your money is different for every individual student. Many might have presumptions about this list thinking that Ivy League schools must be the most expensive considering they offer the best education. However, only one Ivy League school made it to this list. Another presumption may be that only the most popular schools nationwide would make it to the list. Again, there might be some names here that might surprise you, especially if you haven’t looked at many private universities before. Here are the five most expensive college tuitions, per annual basis, in the US as of 2018.

This college is not even up there in ranks. It is number 44 in the national ranking. However, what you’re getting in Trinity College is one of the smallest enrollments in the nation. The college only has roughly 2,250 undergraduates at a time. Their professor-to-student ratio is impressive at only 9-to-1. That’s something that you absolutely can’t get at any state university. Of course given the price of the tuition, not many people will be able to afford to go to this college. The college helps about half of their students financially through financial aid.

This private university in Chicago might surprise some people given that it’s ranked number 3 in the nation when it comes to education. It’s truly one of the best colleges in the country, so it shouldn’t be a complete shock that it’s on this list. There can be reasoning as far as the price of an education and its equivalent quality after all. While the tuition might be a lot, the university actually offers about $146 million in student aid. Many students who qualify for financial aid end up graduating from college completely debt-free. That’s something that not many universities can boast, but this one surely can.

If you’ve never heard of Harvey Mudd, you’re not alone. This California college is actually ranked number 12 in the nation, and it’s geared mostly for those who want to pursue a STEM-based education. The prestigious school only offers degrees in math, science, and engineering, so their courses and programs are very specific. It makes sense then that their student population is less than 1,000. Yes, you read that right. They only have roughly 830 students at a time, which means their professor to student ratio is unbelievable. Over half of the students accepted to Harvey Mudd receive financial aid. However, they have a pretty impressive graduate statistics. According to Payscale’s 2017-2018 College Salary Report, graduates of Harvey Mudd makes a median midcareer salary of $155,000. That’s certainly good reason to attend this school.

Vassar is known to cater to some of the nation’s most affluent, and given its annual tuition fees, it’s really no surprise. However, Vassar is also one of the best colleges in the nation, ranked at 12 among so many others (tied with Harvey Mudd). The college features a flexible system and curriculum, where students are encouraged to design their own curriculum. It’s definitely not the college for everyone, but if you’re the responsible types, then Vassar might work for you. You’ll want to make sure that’s the case before you start considering the amount of money you’ll have to fork out to attend this school. It’s a good thing that about 60% of their students receive financial aid.

So here’s the expected Ivy League on the list. With tuition fees close to $60k a year, it’s hard to beat Columbia as the most expensive college tuition in the US. Getting into Columbia is a feat in itself, since the college only accepts about 6% of their applicants. That’s extremely selective, but they do that for a reason. Promising students with financial needs are provided help by the university without any loand whatsoever. They meet the financial needs of their students through grants and work-study. In addition, if you come from a household that makes $60k or less, you’re not expected to pay for anything tuition-related. That’s certainly a generous perk, but unfortunately, Columbia will not pay for the New York lifestyle. That’s something you’ll have to work out on your own. 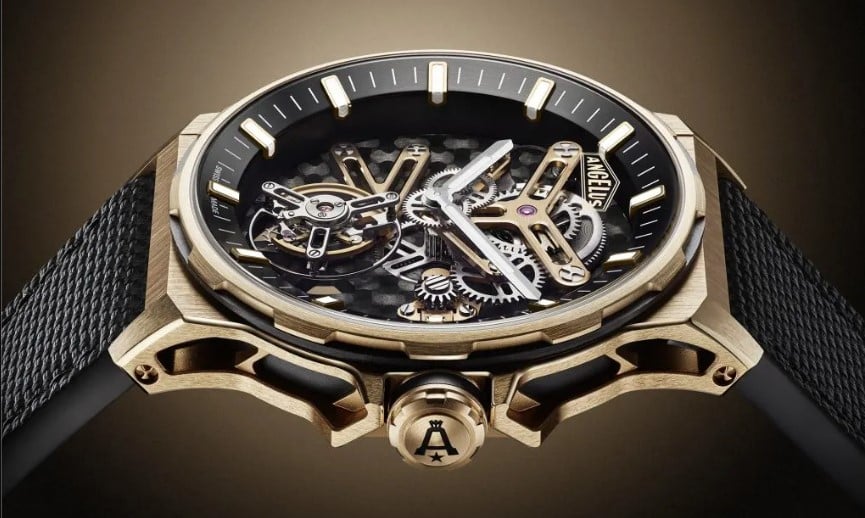 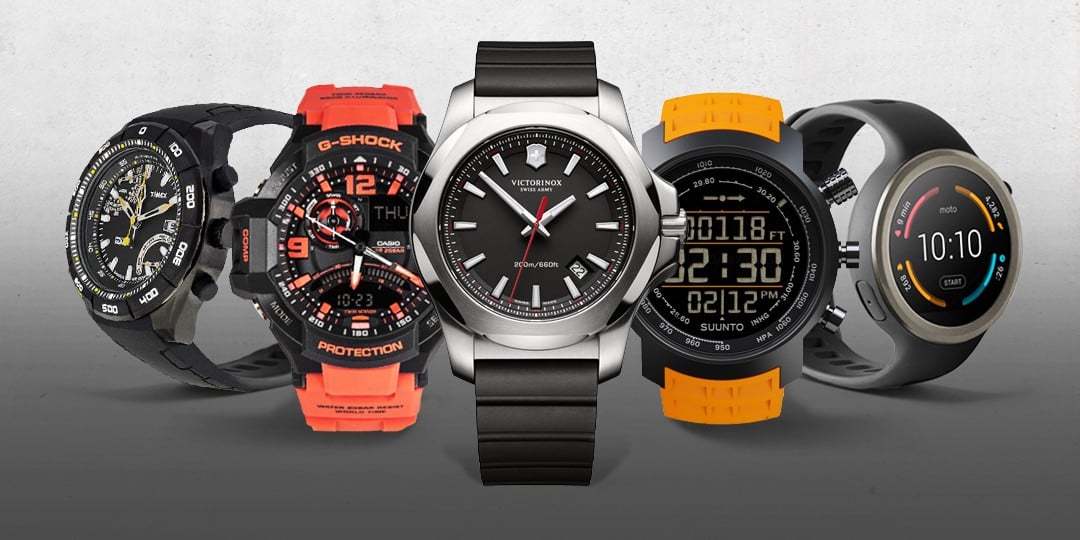 Buying the best watch for the gym can be a big… 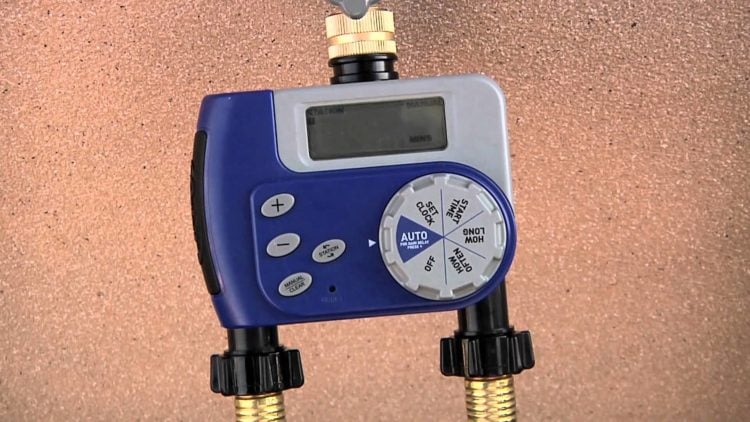 One of the coolest inventions made for a smart house has… 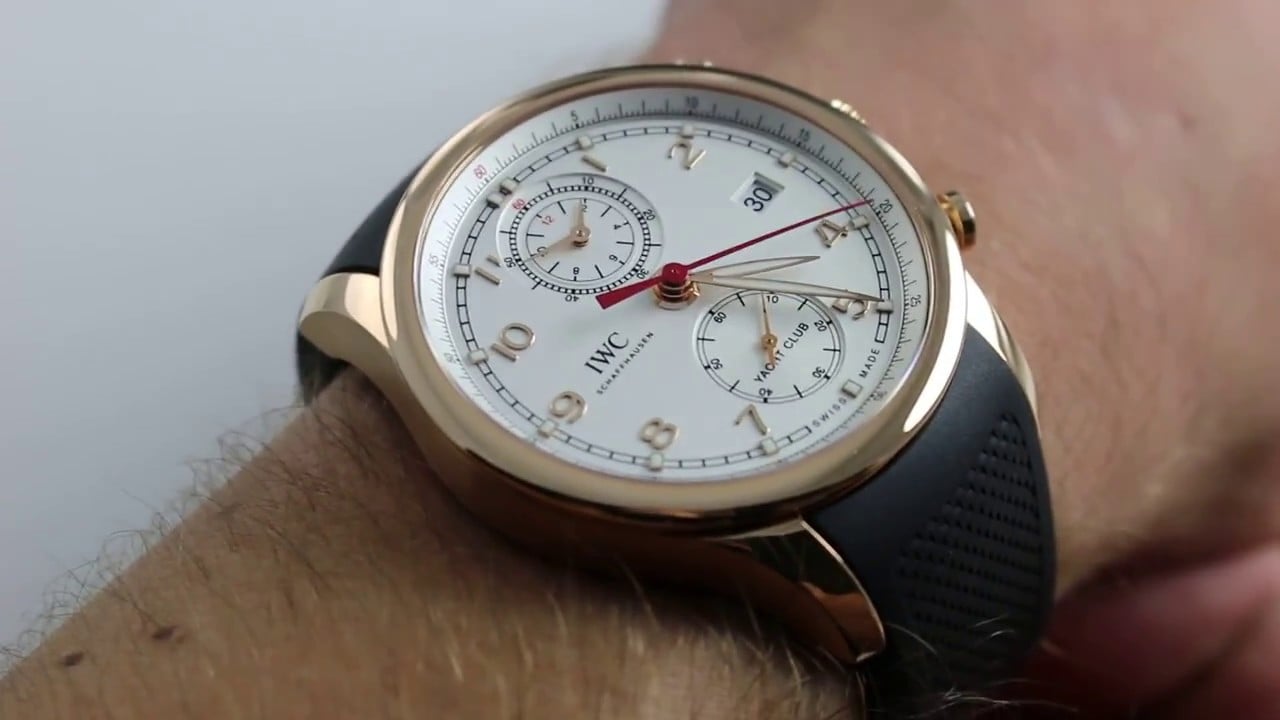 Summer 2020 might be a very different proposition to the summers… 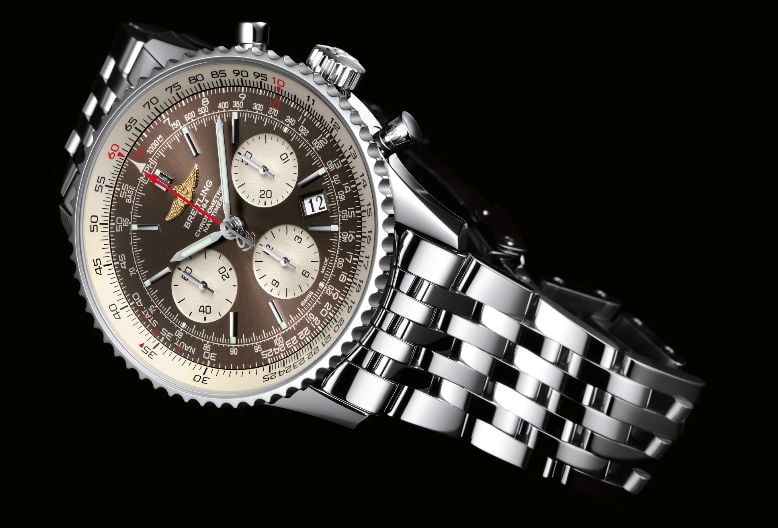 If you want a sneaker that slips on and off in…