Home
Fashion
The Most Expensive Socks Money Can Buy 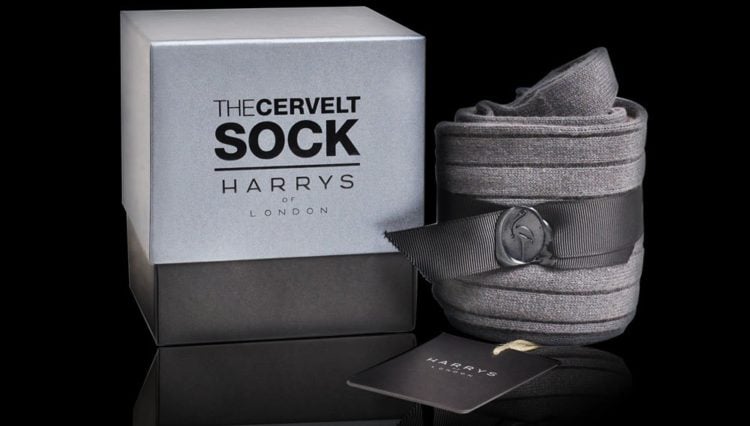 For many us, socks are part of daily life. We wear them to work. We wear them to school. We wear them while we’re just hanging out. We wear them for sports. Some of us even wear them to sleep. When you own socks, most of the time quantity is preferred over quality, especially if they’re used on a daily basis. Socks are some of the most elusive pairs of clothing anyone could ever have. For some reason, that other pair always tend to disappear somewhere; but it doesn’t matter when that happens because you almost always have the same exact pair sitting nicely in your dresser drawer.

However, you wouldn’t be so nonchalant about your socks if they cost more than the average. As a matter of fact, you wouldn’t take your socks lightly at all if they cost you $1,500. If you could afford to buy these $1,500 pair of socks, we’re pretty sure that you probably have more than one pair. It’s not necessarily out of vanity; it’s more out of pure necessity.

So you might ask, what it is exactly that drives the price of a piece of clothing with very minimal amount of fabric needed to make? It’s certainly not the amount of material that drives the price; it’s certainly not just a store markup either. The socks are sold at Harrys from London, a store well known for its exorbitant prices and high fashion goods. That’s part of it, however, because there’s a certain hype of exclusivity to it all. You can’t get these socks anywhere else but from Harrys.

In addition, there were only 200 pairs of this type of sock made. Only 200. Some lucky few might’ve been able to snag a few pairs for themselves, but with only 200 produced, Harrys might’ve limited sale to only one pair per customer. That type of exclusivity again could drive up the price somewhat. 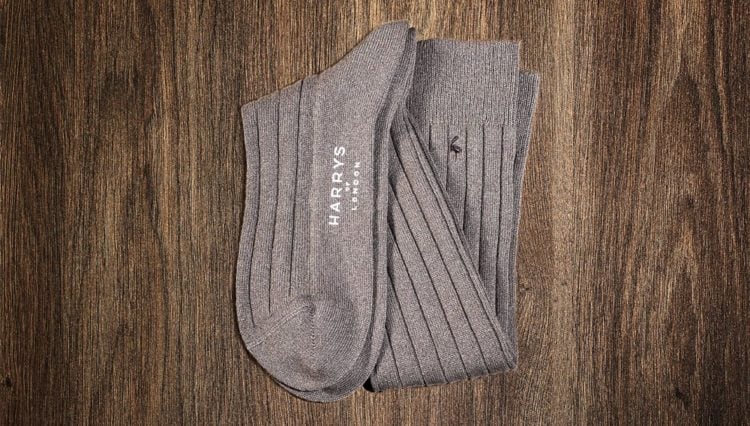 But here’s where the real meat comes from. This is really the reason why these socks cost more than you rent. These socks are aptly called the Cervelt socks, which is a simple tribute to the material from which the socks were made from. Cervelt is that type of proprietary material that took many years to research and develop. As a matter of fact, it took a long 8 years in development before this product was moved into production phase. That’s quite a long time for something that should be making money outright. But the long production time is owed to the fact that Cervelt is sourced from an extremely rare animal. Yes. It’s ultimately the rarity of the animal itself, which provides the natural down fibers of the Cervelt that makes these socks unbelievably expensive.

The Cervelt sock is not only cool to have because you’ll definitely look cool if you can afford to pay this much for socks. The Cervelt sock also happens to be the most comfortable and softest things you’ll ever wrap your feet in. It doesn’t matter how bad of a day you’ve had at work. You can slip on these socks and everything else will feel all right. The feet are connected to all parts of the body somehow—so they say, so these socks should afford you some luxurious comforts in life.

We wouldn’t judge you if you decide not to wear these socks at all and just snuggle them all night long. However, if you don’t have one already, you’re out of luck. Out of the 200 pairs of Cervelt socks ever made, there’s nothing left for the rest of us to save up for and maybe one day buy. It’s unclear at this point whether Harrys will be releasing a second batch of Cervelt socks. They very well might do given the attention they got after making these socks. If they do make more Cervelt socks, we’ll probably be happy just looking through the window and nothing more. The most comfortable socks we’ll ever own are those that are already in our dresser drawers.