Home
Watches
The Most Technologically Advanced Watches Made Today 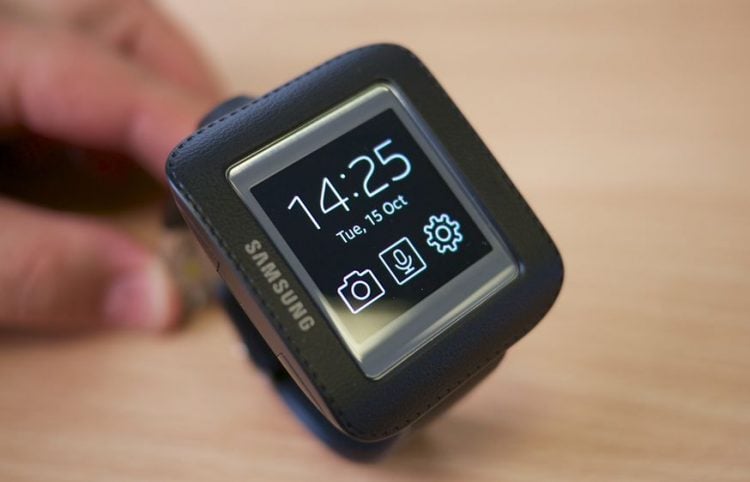 Watches have come a long way from their origins as gentlemen’s timepieces. Oh sure, back when those early watches were made, they were technical and technological marvels in their day, but these days, at least for those of us who are watch fanatics, we want something more than a humble timepiece. Yes, it’s got to tell the time, of course, but that’s a given. What we really want though, is something that will wow us with its technological brilliance and engineering excellence.

If that describes you, then you’re in luck. Just below, we’ll take you on a guided tour, and introduce you to some of the most advanced watches you can buy today. Bear in mind that because “technologically advanced” has a lot of different components to it, we’ll be showing you a variety of excellent timepieces, not JUST smart watches, although it should come as no surprise that you’ll see some of those too.

Get ready to be impressed….. 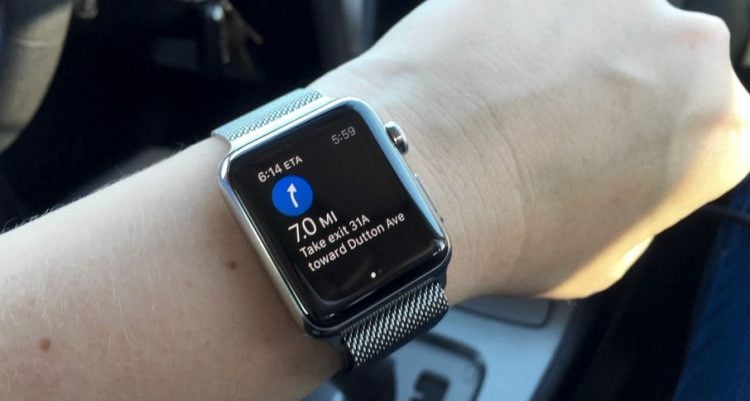 It should come as no surprise that the Apple Smartwatch makes the list. It’s essentially a wearable iPad, with a simpler, scaled down, touch-based interface. Everything you love about your iPad, you’ll love about your Smart Watch. Loaded with apps, plenty more you can download yourself to totally customize your watch, and, of course, Apple’s fun, casual styling, make this an excellent choice for any fan of technology in general, and Apple Tech in particular. Plus, with an 18 hour battery life and rated for water resistance up to one meter, it’s a lot more rugged than you might think for a high tech watch. For around $400, you could own one today.

You might be surprised to find a watch by Casio on the list, but this is not your typical Casio watch. In fact, it looks a bit like something that a member of the Borg Collective from Star Trek might wear. It’s a sweet, high tech watch, too. It comes complete with its own GPS antenna, making it ideal for wilderness adventurers who always need to know where they are. It’s solar powered, and the watch face is, in fact, a solar panel, so as long as you remember to expose it to the sunlight, you’ll never be without your technological marvel. In addition to that, it uses a hybrid of GPS and radio technology to set the correct time automatically, anywhere on the planet, and it even comes with a built in LED light, in case you’re stuck somewhere in the dark. A great watch with prices ranging from $550-$950.

Pictured is a Gear 2

Samsung has been quietly burnishing its reputation as a manufacturer of high tech wonders, and the Gear 5 is no exception. It’s probably the closest thing to a true competitor that the Apple Smart Watch has, and everything you’ll love about it, you’ll also enjoy about the Gear 5. Plenty of native apps and features, and you can always install more to suit your individual tastes, the features that really distinguish the Gear from other smart watches is its fantastic curved AMOLED display, giving it a sleek and futuristic appearance.

Using it, you can answer calls via its connection with your smart phone, check your emails, and control it (including composing messages) either via the full QWERTY keyboard or voice command, as you prefer. Note, however, that owing to the small size of the screen, the full keyboard is nice, but requires a deft touch or really small fingers to actually use! It’s cheaper than the offering by Apple, coming in at just $199. 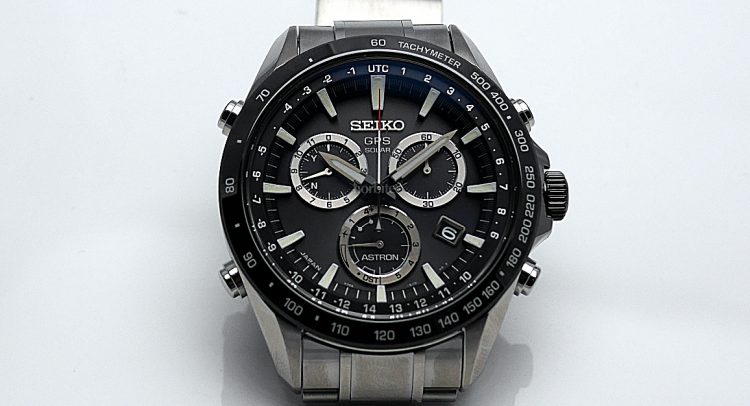 Priced at $1900, this is an expensive watch, no doubt, but the Astron line has long been synonymous with both quality and the latest in technological advances. This latest Astron is no exception. Featuring Seiko’s solar GPS positioning feature (unique in the industry) and sporting a clean, somewhat minimalist design, this is a perfect blending of high tech and elegance. While the smart watches mentioned so far wouldn’t be well received at formal gatherings, this one will be at home on your wrist, no matter what the occasion. It’s also the slimmest watch in the Astron line, and the built-in GPS antenna is smaller, but Seiko managed to boost the processing power of the circuit, despite its smaller size and slimmer design.

Utilizing its on-board GPS positioning software, it can auto-adjust the time for you, no matter where in the world you travel. The built in solar module requires so little in the way of power that it gets all the power it needs to run continuously from the sunlight hitting the dial, even though the dial itself is not a solar panel. Fashioned of titanium, it’s not only a high tech wonder, but it’s practically indestructible, too! Finally, here’s an ultra high tech watch for those who lead an active life. If you play multiple sports, you’ll be thrilled by the capabilities of this magnificent watch. Packed with more than 80 features, it can measure ambient temperature, monitor your heart rate, your cadence, the average length of your running stride, the incline you’re running up, and your speed.

Even better, all of the data it collects about you while you’re working out or playing sports can be uploaded to your PC via an infrared transmitter. If that’s not enough for you, it also offers a full array of speed and distance functions, and can even tell you what altitude you’re currently at, anywhere in the world. It can be yours for around a thousand US dollars.

And there you have it! A broad cross-section of some of the most technologically advanced watches being produced today, because sometimes, a “regular” timepiece just isn’t good enough. Sometimes, you want something a little more. A little extra. If you’re one of those people, then here’s hoping that one of the watches on this list is perfect for you. Pick up your favorite today! 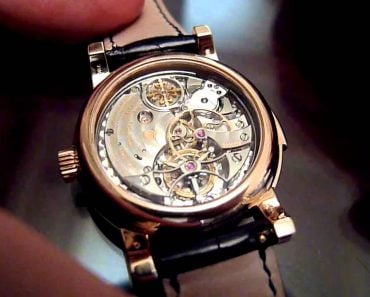