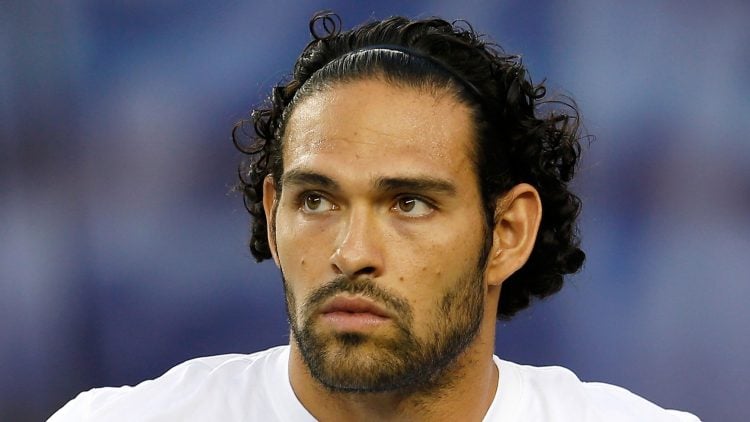 The Ponzi scheme is named for Charles Ponzi, an unscrupulous man who cheated a lot of people out of a lot of money by promising that he could double their investments in no more than three months. Unsurprisingly, Ponzi was unable to live up to his promise, meaning that he was found out to be a fraud when people’s faith in him started to run out. Unfortunately, that was more than enough time for him to have hurt a lot of people, which is why his name is still used to refer to a particularly common kind of scam in modern times.

In short, a Ponzi scheme is a setup in which a fraud makes extravagant promises in order to convince investors to invest their wealth through them, use those investments to pay out high dividends, and then use those high dividends to convince more investors to invest their wealth through them – all while skimming off of the top for their personal profit as well as their personal pleasure. For a time, such a setup can keep on going because there are enough new investors to continue paying the dividends to the existing investors. However, there comes a time when a Ponzi scheme will reach its natural limits, which is soon followed by the unveiling of the fraud as well as catastrophic consequences for all of those who have placed their faith in them.

How Did an Investment Advisor Scam 3 Athletes Out of Millions of Dollars?

Recently, it has been revealed that an online ticketing business called The Ticket Reserve has been engaged in some less than scrupulous means of raising capital for its continuing operation. To be exact, a SEC lawsuit is alleging that the business used the investments of new investors to pay dividends to its existing investors as well as concealed compensation to its chief fundraiser, though it is interesting to note that the business has differed from traditional Ponzi schemes in that it did not bother with fooling potential investors but instead stole from them outright by using its chief fundraiser. Narayan is on the left

In short, Ash Narayan was the managing partner of RGT Capital Management’s California office, where he served as an investment adviser to a number of important clients including Denver Broncos quarterback Mark Sanchez, San Francisco Giants pitcher Jake Peavy, and a retired MLB pitcher named Roy Oswalt. At the same time, he was also the chief fundraiser for the The Ticket Reserve as well as both a shareholder and a member of its Board of Directors, whose role was so important that the business could not have survived without him.

This conflict of interests led to a series of brazen deceptions that saw more than $33 million transferred from his clients to The Ticket Reserve over the course of six years from 2010 to 2016. In exchange, the man received more than $2 million in fees, which are were concealed as loans as well as other transactions by the executives at The Ticket Reserve in an attempt to conceal his actions from the SEC.

Narayan managed to make these transfers through a number of methods. Sometimes, he convinced his clients to make investments that they should not have because they were not suitable for achieving said individuals’ investment goals. Other times, he convinced them to invest a specific amount of their money before increasing those amounts on his own initiative with no consideration whatsoever for what his clients wanted out of the investments. In some cases, he is even thought to have forged the signatures of his clients, thus enabling him to make the transfers under their noses without having to go through them at all.

How Can Similar Incidents Be Prevented in the Future?

This is not the first time that professional athletes and retired professional athletes have been cheated out of their money by unscrupulous investment advisers, though to be fair to them, the facts that have been revealed so far suggest that they should have been able to trust Narayan as someone who had actually received the approval of institutions such as the NFLPA. Still, this does not mean that said incidents could not have been prevented.

For example, if someone has bothered to investigate Narayan’s claim that he was a CFA, that would have revealed it to be the lie that it was, which in turn, would have cast the rest of his claims into serious doubt. Although it is uncertain whether this would have prevented the whole mess in the first place, it would have at least minimized the extent of the damage that he could have done with warier clients. This is particularly frustrating because institutions such as the CFA should have made sure to check his credentials, which is a basic step whenever hiring a contractor. Never mind someone as important as an investment adviser.

Similarly, if one of Narayan’s clients had insisted on keeping a closer eye on the state of their wealth at all times, chances are good that they might have noticed something wrong as well when the man started transferring money against their explicit statements. While discovery at that point would not have prevented the whole mess altogether, it would have stopped it much earlier than what happened in real life, thus staunching the bleeding before it could become a bigger problem than what it is. Instead, the clients put their full faith in Narayan, partly because of his claims to being a Christian as well as someone who was heavily involved in charitable causes.

Summed up, this was something that could have been prevented, which is not particularly uncommon when it comes to Ponzi schemes as well as other scams. However, the 3 athletes did nothing that most people would not have done in their place, meaning that this was less their failure and more the failure of the institutions that were supposed to look out for them.

So long as people continue to invest for the sake of earning a profit from their wealth, there will be other people out there seeking to cheat them. However, no matter what changes in the future, one thing will remain the same, which is to say, the best defense against a scammer is to maintain a constant watch even on those who seem like they can be trusted because appearances can be deceiving.