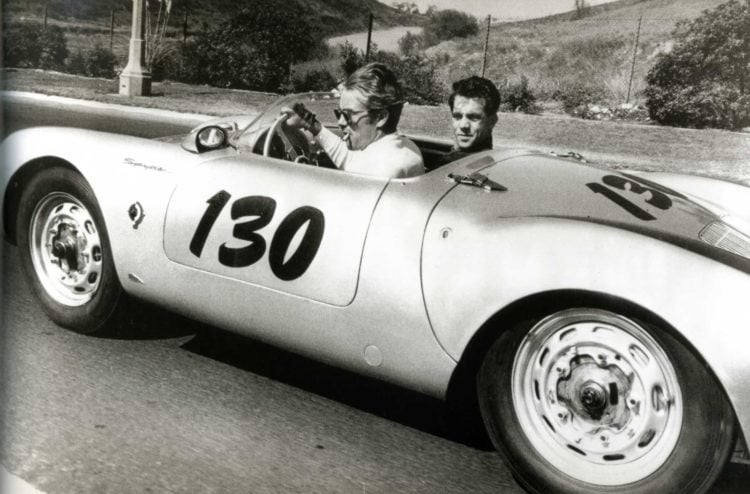 Not too many individuals in the younger generation are familiar with James Dean. Who was he? What was he famous for? Why did he die so young? While many of us are familiar with the actor, even we aren’t fully aware of many of the details surrounding his life and death. All any of us really know off the top of our heads is that he died in a car accident, while driving his beloved Porsche. James Dean was a young actor who became America’s main ‘crush’ amongst teen girls who swooned incessantly over his smoldering good looks and tough, motorcycle guy image, which he cultivated. He seemed to be the very embodiment of teen angst, full of rebellion and a look in his eye that a hurt puppy might have; the tousled locks that fell over his forehead couldn’t hide the fact that the young man thought he was misunderstood by all. But was it really just a well-fed image, or was Dean really all that he seemed to be, a fact which indirectly (or perhaps directly) contributed to his untimely demise at the tender age of twenty-four? Let’s take a closer look at the life and death of this pop culture icon and see if we can figure it out. In the process, we may as well put that Porsche 550 Spyder that he drove to his death under a bit of scrutiny as well. Read on…

Dean was born James Byron Dean on February 8, 1931 in Marion, Indiana in an apartment at the Seven Gables. He was Wilton and Mildred Dean’s only child. Later in life, Dean would claim that his father was Native American, and that his mother’s lineage could be traced back to the Mayflower pilgrimage, but this was never verified. He moved with his parents to Santa Monica where he attended Brentwood Public School, but he ended up transferring part way through is time there. When he was only nine his mother died of uterine cancer, and he was sent to live with an aunt and uncle, who were Quakers, back in Indiana.

As a teen he began to experience emotional and behavioral problems and sought the help of a Methodist church pastor name James DeWeerd. DeWeerd encouraged Dean to pursue his interests, which included car racing, bull fighting, and of course, acting. DeWeerd was only fifteen years older than ‘Jim’, as he was called by those close to him. So close, in fact, that from the time Dean was a senior in high school to the end of his life it was speculated that the pair may have had an intimate relationship that went beyond friendship. He was also said to have other known relationships with men, so his sexuality was thrown into question from a very young age. Whether or not this impacted his choices later in life is unknown.

Regardless of the status of his relationship with DeWeerd at the time, Dean returned to California after graduating high school in 1949. There he went to Santa Monica Community College before transferring to UCLA, where he majored in theater. This would prove to be the beginning of his study of acting and his short-lived film career. He ended up dropping out of UCLA after he appeared in a college production of ‘Macbeth’ so he could actively pursue his dream. From there, Dean appeared in a Pepsi commercial, and an uncredited part in ‘Fixed Bayonets’ in 1951 and ‘Sailor Beware’ in 1952 with Dean Martin and Jerry Lewis. He also worked as an attendant in CBS Studios’ parking lot in order to pay the bills during this time. He then studied under Lee Strasberg in New York and did much theater during that time, but after that he would make his break in movies. As we stated above, it would be an unfortunately brief period in his short life.

Here is a list of the movies Dean appeared in prior to his death:

Dean was posthumously nominated for an Academy Award for his role in this film, making him the first to receive such a nomination in the history of the Oscars.

His role as the troubled Jim Stark in this film pretty much cemented his image as an anguished teen.

Dean was listed in the credits of this film, but he was digitally portrayed (or added). A Vietnam-era movie, there was much disagreement over the use of his image. The project was carried out anyway.

A Porsche’s Tale: Death of a Star

All of the attention he gained from acting put aside, Dean’s love for speed was something he held dear to his heart. This love motivated him to become a professional race car driver on the side. One of his personal cars happened to be his now-famous Porsche 550 Spyder, which was brand new when Dean and his mechanic, a man by the name of Rolf Wuetherich, went for a ride in it together on September 30, 1955, a Friday. The pair was pulled over by police just south of Bakersfield and given a speeding ticket at 3:30 pm. They were later driving along Route 466 when a 23-year-old college student named Donald Turnupseed turned at an intersection and hit Dean’s Porsche. It was nearly a head-on collision, and the Porsche 550 Spyder was demolished. Wuetherich survived, but James Dean, 24, was killed instantly.

What Became of the Porsche 550 Spyder?

The car was basically forgotten, its memory swept under the rug for the next 65 years. Last seen in 1960, a key component of the car, its transaxle, was discovered in Massachusetts, boxed up and hidden from the public. A collector of Porsches made the discovery and matched the VIN numbers, verifying exactly what he had found. The current owners, who remain unnamed, have said they are considering donating the vehicle parts (the car) to a museum or similar car collection for display.

When James Dean bought the Porsche brand-new in 1955, he paid $7,000 for it. It was a vehicle he adored, and he literally took it to the grave with him. Sad story, but what had the potential to be even sadder was the fact that the car was almost kept from the public’s adoring eyes for all eternity. Thankfully, it was found, and if things go as hoped, it will be loved and maintained for years to come. Unfortunately, we had to lose James Dean, but fate saw to it that we didn’t lose that Porsche forever. It is highly likely that fans of James Dean and cinema history are counting their lucky stars, even as this is written. 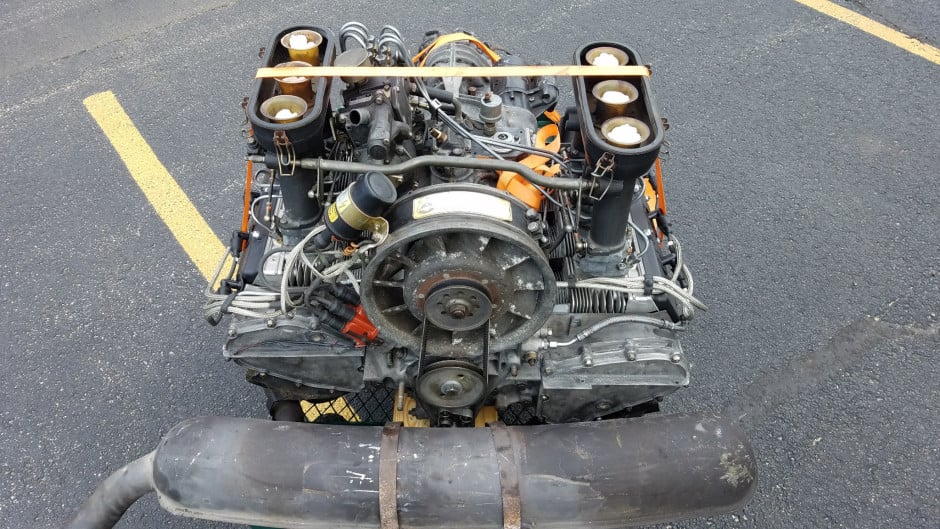 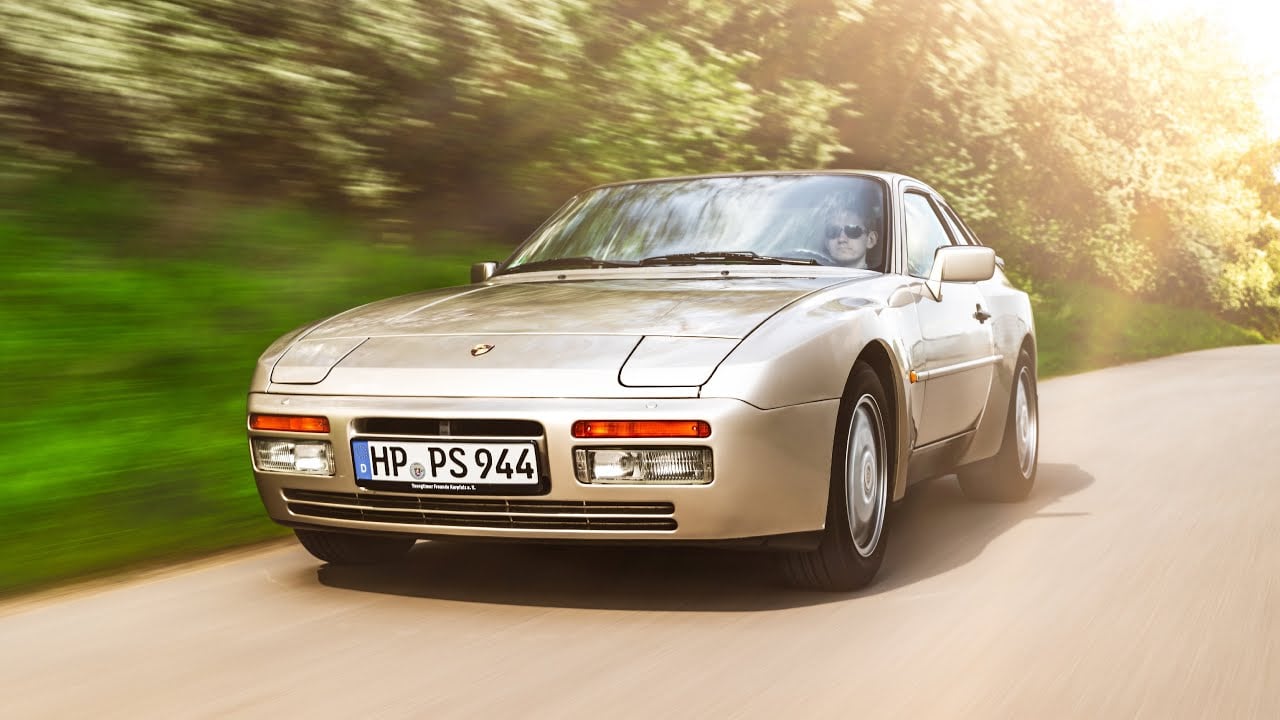 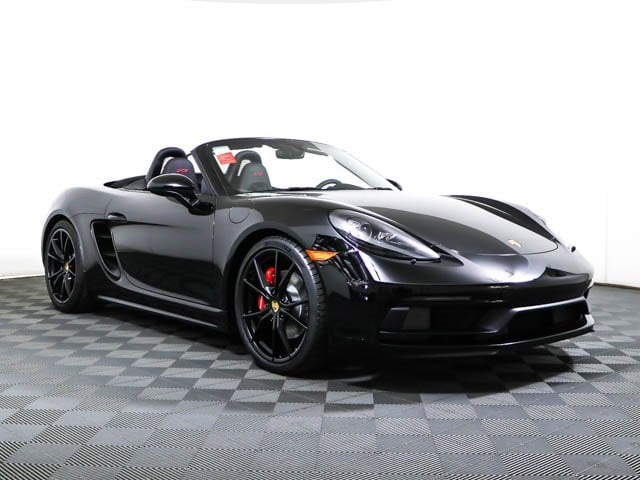 Talking about luxury and speed, one car model that perfectly describes… 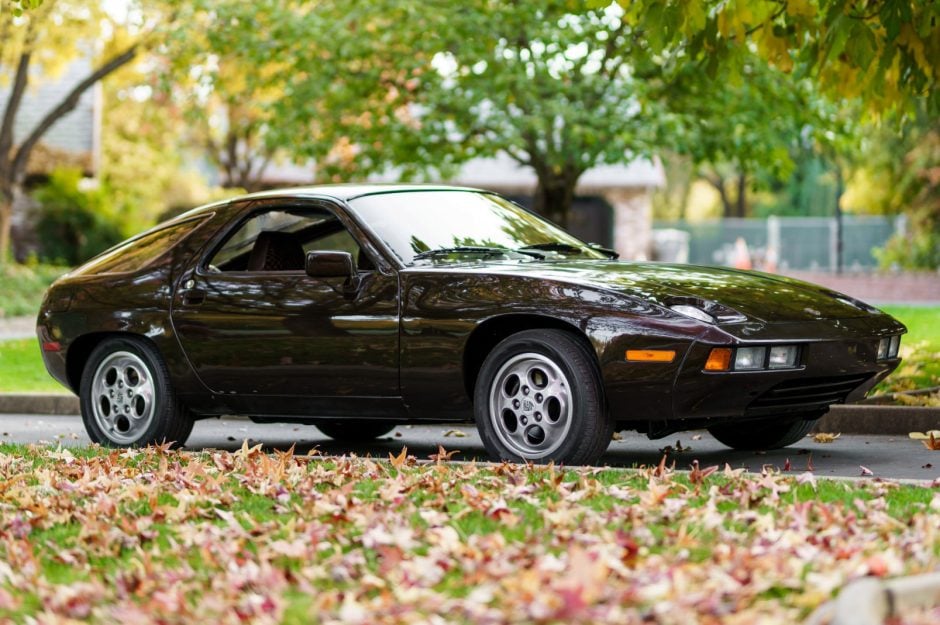 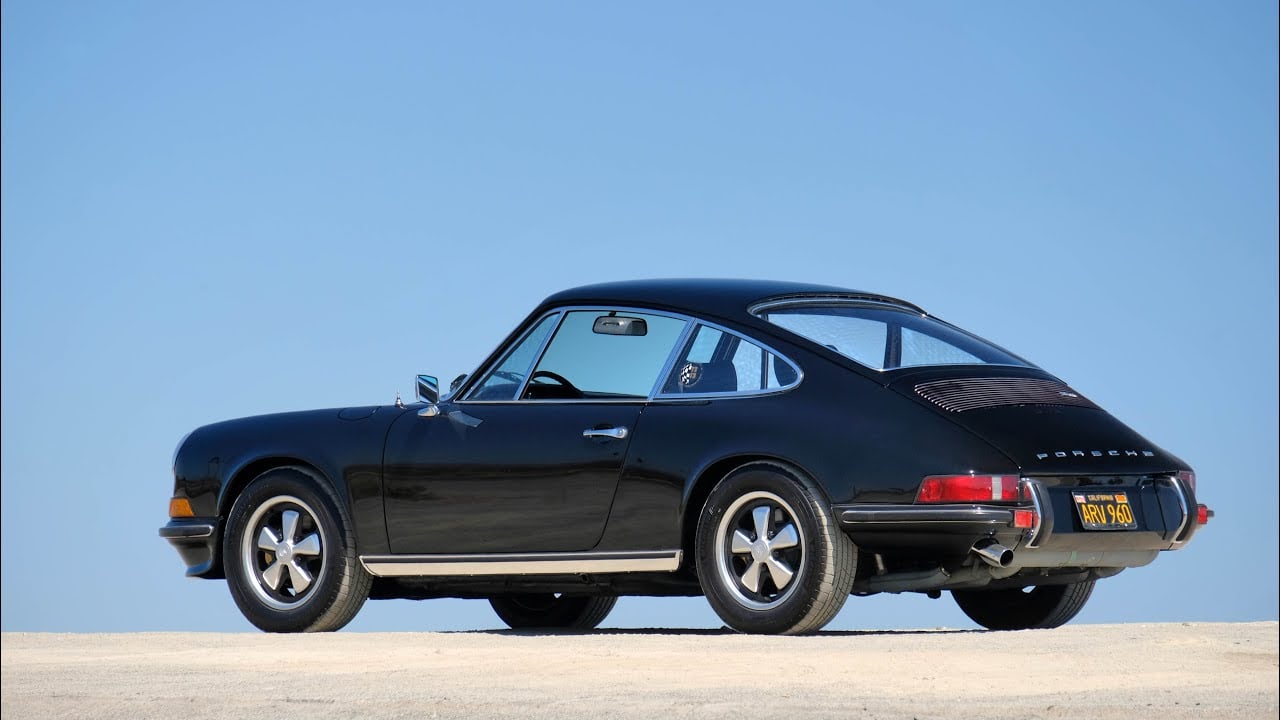 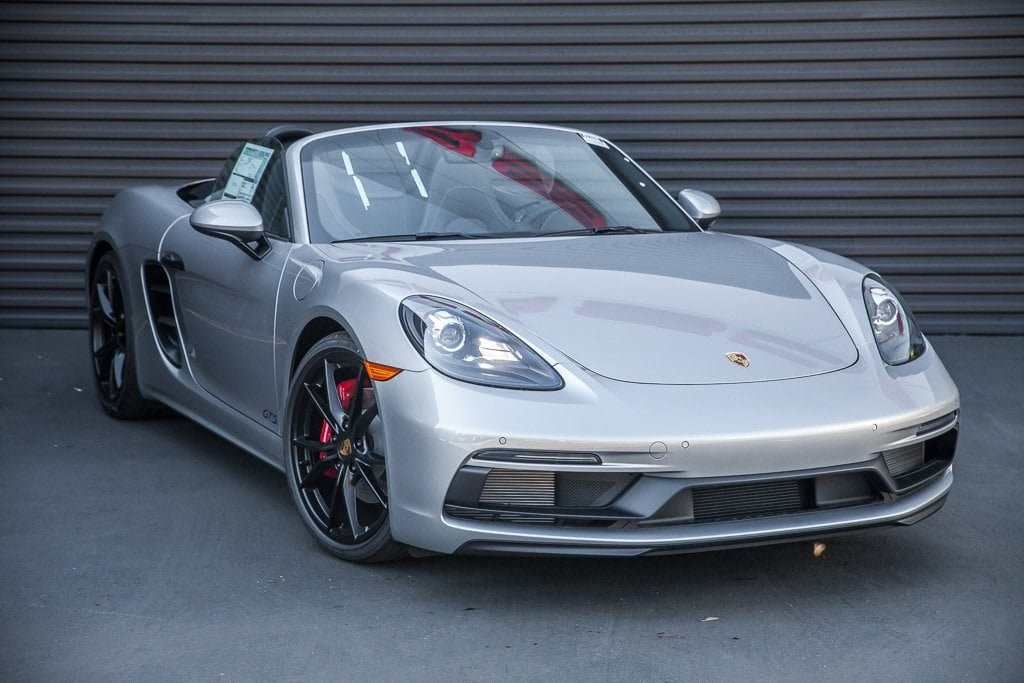