Contrary to what many people believe, becoming a successful person is not something achievable only for those born with a silver spoon in their mouth. Many of the famous billionaires that we now look up to build their wealth based on nothing but hard work and devotement. Some of these people started out their business with as little as a small garage and a big dream, and they never believed their companies would take the world by storm. If you are struggling to open or manage your small business, maybe the following stories will motivate you to push through and understand that, with effort and dedication, you can achieve anything you wish for.

Not many people know who the mind behind their favorite messenger app is. Jan Koum, co-founder of WhatsApp, was born in 1976, in a small village in Ukraine, to a housewife and a construction manager. In 1992, at the age of 16, he emigrated to the US with his mother. His father dies shortly after and never managed to join them. Koum took a job as a janitor at a grocery store and started being interested in programming. He taught himself the basics, reading used books. Shortly after, his mother died too, due to cancer.

Koum started studying at San Jose State University and landed a job as a security tester at Ernst and Young. He found himself inspecting Yahoo’s advertising system and, half a year later, he began working for Yahoo, as an infrastructure engineer. He dropped out of college and continued working for Yahoo, until 2007, when he and one of his colleagues, Brian Acton, left Yahoo and tried to find work at Facebook, where they were rejected.

When Koum bought his first iPhone in 2009, and realized the potential that the recently-developed App Store was going to have, he had an idea. He began working on the app, along with some people he recruited, but was almost ready to give up when it kept crashing and problems began to appear one after another. Thanks to technological advancements, the app finally started taking off. By 2011, the app was number one in the U.S. App Store rank, and the rest is history.

If you don’t know who Do Won Chang is, take a look inside your closet. Chances are, you own something that was bought from one of his stores, the fashion supernova Forever 21. Born and raised in South Korea, Chang moved to California in 1981, together with his wife, to try and find a better life. He started working in a coffee shop just a few days after he arrived in the US. He was making only $3/hour, which was not enough to support his family. He took a second job at a gas station. This was not enough for him either, so he soon started a small business, cleaning offices, which found himself coming home at midnight almost every day, while his wife worked as a hairdresser.

While he was working at the gas station, he started noticing that the people that worked in the clothing industry were the ones who seemed the wealthier. This inspired him to take a job at a clothing store and learn what the industry was all about. This helped them raise around $11,000 and they managed to open their first clothing store, a small family business named Fashion 21. At the time, they did not have the opportunities that small business owners have now. Business loans were hard to get, and Fintech services such as Thinking Capital, who help business owners secure the money they need to develop their business, were only a dream.

They did extremely well in their first year, which determined them to start opening a new store every 6 months. Chang’s goal was not to become wealthy, but to create jobs for people and give something back to the country that he feels helped him succeed. Even in times when he struggled, Do Wong said that what matters most to him is his family and to this day, he still calls the business a family affair.

The products he designed are being used by hundreds of millions of people all over the world and his name is known by billions. But Steve Jobs, the mastermind behind Apple, was not always the billionaire everyone knows now. He was put up for adoption shortly after he was born, as his mother, and American with German and Swiss roots, was not allowed to date his father, a Muslim working on his PhD in the US.

He was adopted by Clara and Paul Jobs, a modest family without college education. Despite not being wealthy, or highly educated, Jobs always said he was blessed with his adoptive parents, who loved him and did the best they could to raise him well. His father even built a workbench for him in the garage, in an attempt to get him into mechanics. But Steve never really liked fixing cars and by the age of 10, he already had a passion for electronics. He was often bullied in school and never really made any friends. His only friends were Chrisann Brennan, his girlfriend, and Steve Wozniak. He enrolled in college, but dropped out because it was too expensive and he did not want to put his parents through financial difficulties. During his college years, he slept on the floors of his friends’ dorm rooms, he got free meals at a Hare Krishna temple and used to return bottles for money.

He started working at Atari in 1972 and in 1973 he started working at the first Apple computer, alongside Wozniak, in Job’s family’s garage. For a long time, Jobs was the only one working in the garage and Wozniak would show up whenever he had an update on the code. In 1977, they introduced Apple II, which was the second product of the company, but the first one to be sold to the public. Form then on, Apple only continued to grow into the phenomenon we now know. 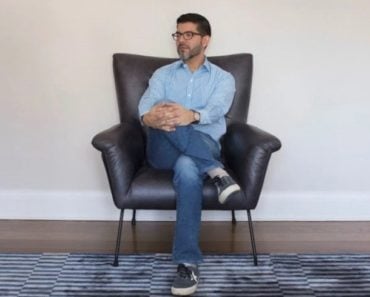 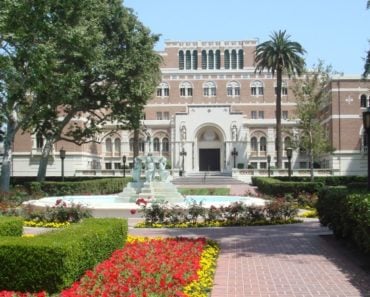 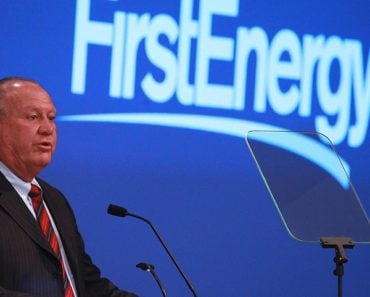 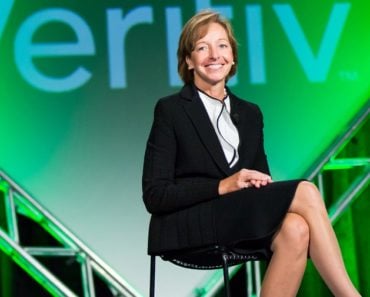 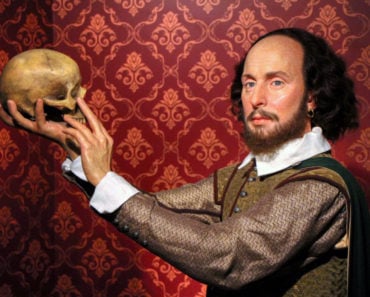 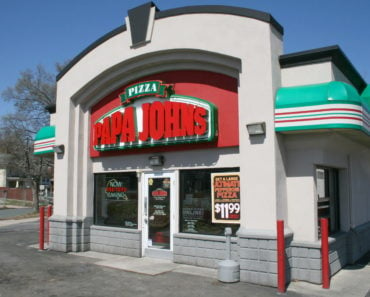