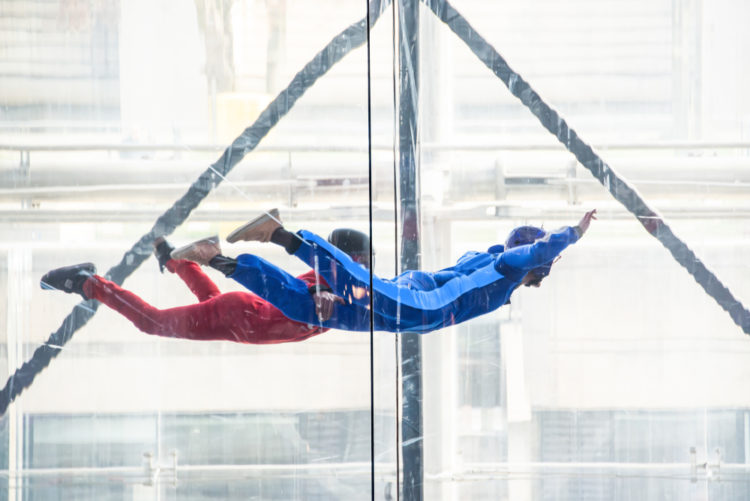 If you’re really in the mood to enjoy an adventure that takes things to an entirely new level, you might consider attending Thrillz Adventure Park. It’s essentially an indoor adventure park for people that love the idea of skydiving, yet aren’t too terribly certain that they really want to jump out of an actual airplane. That’s right, the company gives you the opportunity to enjoy the highest level of thrills through indoor skydiving. There are also other attractions. As a matter of fact, the company has a lot to offer. If you’re interested in learning more, here are 10 things about Thrillz Adventure Park that you might not have known before.

1. You have to sign a waiver to go there

It really shouldn’t come as much of a surprise that you have to sign a waiver in order to participate in any of the activities here. After all, everything that the adventure park offers has a certain amount of risk attached to it. As a result, it would be absolutely insane of them to allow people to participate without forcing them to sign a waiver as a means of protecting themselves. That doesn’t necessarily mean that all of the activities are so dangerous that you shouldn’t participate, only that you have to know exactly what you’re getting into and what your limitations are.

2. They walk you through everything from start to finish

If you’re worried about the idea of indoor skydiving or any of the other activities that they offer, you don’t really need to be. The truth is, they have experts there that can walk you through everything from start to finish. Even if you’ve never done any type of extreme adventure in the past, you can go and enjoy yourself just as much as someone who does this on a weekly basis. It’s really not about excluding people. Instead, it’s about making sure that everyone has an opportunity to enjoy themselves and stay safe in the process.

3. You can also enjoy their rock climbing wall

It’s true, there are other activities there to be enjoyed besides indoor skydiving. One of the most popular is their rock climbing wall. If you like the idea of rock climbing but you don’t really have a place to go where you live, this is the perfect solution. It’s also arguably safer and it’s in a controlled environment.

4. They have sky jousting, too

If you’re really adventurous, you might want to try something called sky jousting. If you’re wondering what that is, you’re not alone. It’s one of the more difficult obstacle courses that they have, one where you’re competing both against another opponent and yourself. The thing that makes it truly interesting is that it’s all on an elevated platform and virtually everything that you are jumping off of or landing on to, moves. It’s definitely something that will test your physical strength and keep you very much present in the moment.

5. You can participate in a gauntlet that will test your skills to the limit

If you like the idea of sky jousting, you can participate in tournaments with gauntlet style tests that will truly pit you against other individuals in order to see who is the best. If you have seen those competitions on television where people do these insane stunts on moving targets in order to see who gets the best time and conquers all the obstacles, then you’ll probably enjoy this.

6. They stay busy, so you should book ahead

As you might have already guessed, the company stays exceedingly busy. As a result, you should book ahead as far as possible. It’s also best to book online because they are often fielding telephone calls all day long, which makes it rather difficult to get through.

7. They’re the first of their kind

There might be other locations that allow for indoor skydiving, but there is no other place quite like this one. As a matter of fact, they’re even billed as the very first indoor adventure park of their type. That’s largely due to the fact that they don’t just have indoor skydiving, but also a wealth of other activities that you can participate in. If you’re looking for something that will test your physical strength and your mental prowess, this is definitely the place to go. By the end of the day, you’ll find out what you’re actually made of and the results might surprise you. The best part is it’s all indoors, so you can enjoy it no matter what the weather is like.

Considering the fact that they’re located in Danbury, Connecticut, it’s a good thing that the entire park is located indoors. This is a location that has some truly difficult winters. As a result, the weather isn’t always ideal for doing any type of outdoor adventure. That’s one of the reasons that this park has become so popular. It provides an opportunity for people to enjoy extreme adventures without having to wait all winter in order to do so.

9. You can open a franchise, too

10. They ultimately want to become a global company

The company has never been shy about the fact that they ultimately want to have franchise owners that open locations all over the world. Of course, they’re still a relatively new company so it remains to be seen whether or not this go will be obtained in the future. For now, they’re making waves for all the right reasons and they’re setting the stage to expand all over the United States. Once that has been accomplished, it would only stand to reason that people will start to open locations in other countries. 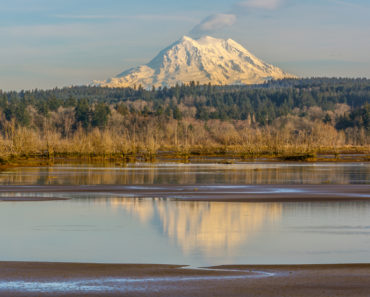 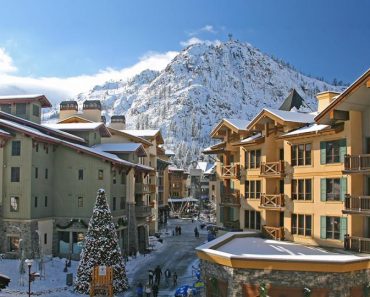 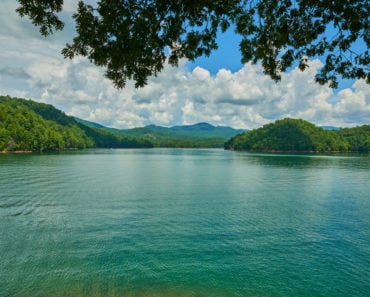 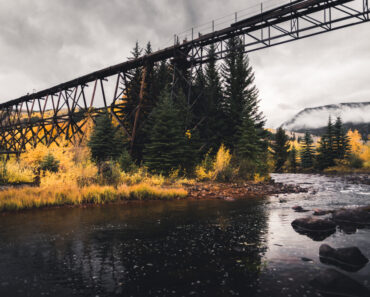 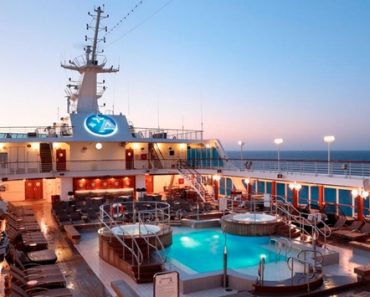 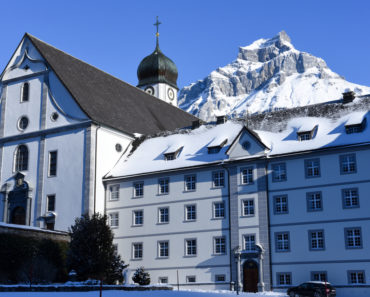