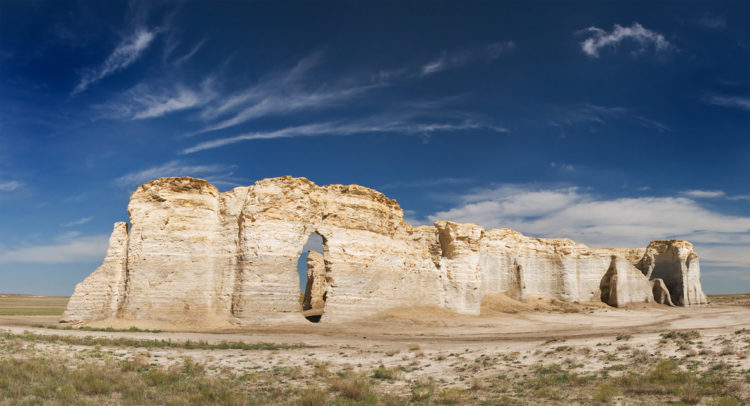 Kansas is a state that puts most newcomers, not from the area in mind of The Wizard of Oz and flat farmlands. The state is home to some of the most spectacular and unique geological formations in the midwest. Some of these attractions are national landmarks as designated by the United States Department of the Interior. We’ve chosen the five most spectacular in our list of five spectacular rock formations you should check out when you’re in Kansas.

Rock City is made up of a group of more than 200 Dakota sandstone rock formations. The largest of these rock formations measure 27 feet across. They make an exceptional area to climb on. It’s like a playground for beginning rock-climbing enthusiasts or families to spend a few hours observing the wonders that invite you to get close and interact with them. Rock City is near Minneapolis, Kansas. It sits in a five-acre park. You can get there by following Highway 106 from Minneapolis for about 3.5 miles. The park is operated by a non-profit called Rock City, Inc. They charge an entrance fee of $.50 for kids and $3 for adults. There is a gift shop on the premises. If you want to take your pets along for the trip, they’re welcome but do bring a leash as they are required. If the gift shop is closed when you arrive, you can leave your entrance fee in a bucket. They operate on an honor system. You can learn more about Rock City by visiting the Kansas Travel website. Another option if you want to get in for free is to visit Mushroom Rock State Park. Here you’ll find the same type of Dakota sandstone formations, but not as many of them. They are eroded by the weather and look like mushrooms. This attraction is 100% free to visit.

Castle Rock is a popular Kansas attraction that features some of the most fascinating rock formations in the State of Kansas. The rock grouping looks like a castle. While this is the biggest drawing card for visitors, you’ll be amazed by the beautiful chalk canyons and the wildlife that inhabit the area. Bring your camera to capture photos of jackrabbits, mule deer, white-tailed deer, pronghorn, and more. There are also numerous bird species in the area. It’s a paradise for nature lovers. To get to Castle Rock, follow 1-70 from Quinter and turn onto Castle Rock Road. It will take you south for 40 miles to the Castle Rock outcropping. It’s best viewed from a rocky bluff that overlooks the Hackberry Creek Valley. The formation is made of Niobrara chalk and it formed from the forces of erosion. Keep your eyes open for fossils in the area as they are plenteous. There are no facilities at the site, so you’re going to be on your own. You can learn more about Castle Rock by visiting the Natural Kansas Organization website

Monument Rocks is one of the most popular attractions in Kansas. It’s west of Castle Rock in Gove county. Start at Oakley and take Hwy 83 south. Drive 20 miles then turn East. you’ll follow a gravel road for 4 miles, then turn at a T intersection and go for 2 more miles to the attraction. These rock formations were carved over 80 million years by erosion from the elements. They’re located in an area that was once a massive inland sea. The US Department of the Interior has designated this area as a National Natural Landmark since 1968. Although Monument Rocks are on private land, the owners opened it up to the public for daytime use. Some of the natural rock formations are as high as 70 feet tall.

Chalk Pyramids are a part of the Monument Rocks area landmark. While you’re there, make sure to check out these tall pillars that were carved over tens of thousands of years by the forces of nature. They’re breathtaking to behold, but the private owners ask that nobody touch or interact with them to prevent damage to these fragile national landmarks.

Little Jerusalem may be one of the most interesting rock formations in the state of Kansas. Little Jerusalem is an exquisite formation of Niobrara chalk. The natural formations provide exceptional habitats for a variety of birds, reptiles, and other wildlife. Wild buckwheat grows in this area along with many other interesting native plants. The geographical area was once a great sea. Over an estimated 85 million years, it gradually transformed, leaving behind badlands that is littered with chalk outcroppings and numerous fossils from the ocean life that once lived in the area when it was covered with water. It acquired the name Little Jerusalem because of its strong resemblance to the ancient city of Jerusalem with its walled fortifications. Little Jerusalem is the property of The Nature Conservancy. Their partnership with the Kansas Department of Wildlife and Parks has granted open access to the public during daylight hours. You must have a State Park permit to enter this recreational area. It’s located in Logan County, Kansas. You may enter the area with a permit anytime from the moment that the sun comes up until sundown. They’re fairly strict on the hours you’re allowed in the area though, so make sure that you plan your excursion accordingly. There are a couple of different options available for visiting Little Jerusalem. You can schedule a guided tour through the Kansas Department of Wildlife and Parks, or you can visit on your own. Two hiking trails offer some amazing views of the rock formations. The park area is 332 acres. 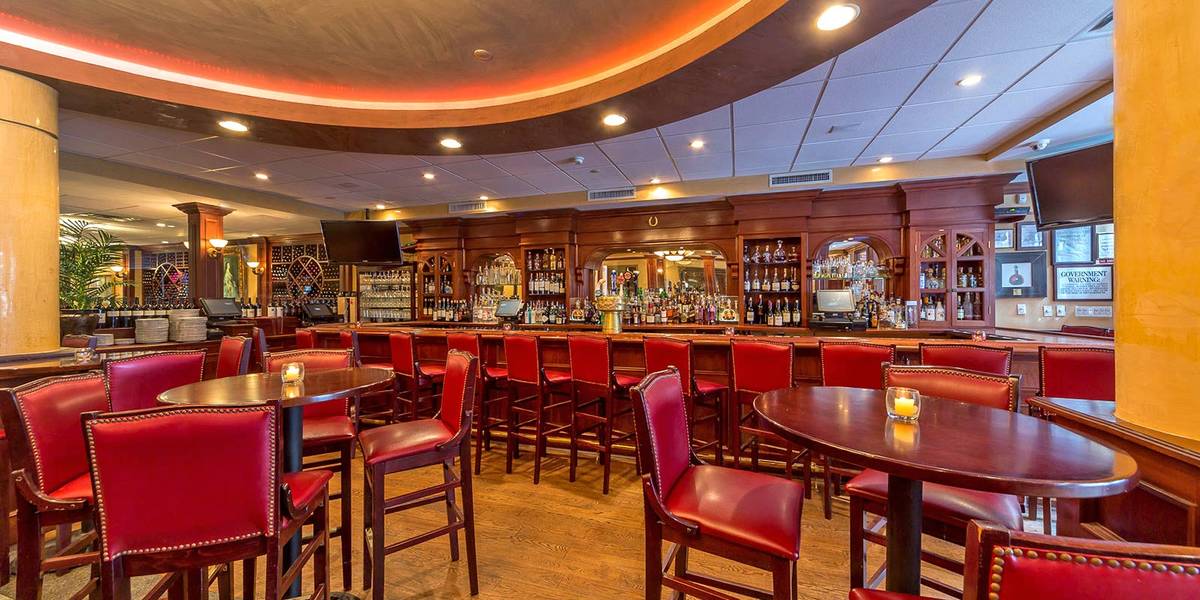 Although there are multiple options when dining out in New York City that offers various styles of cuisine, one of the most popular choices is a steakhouse. This type of restaurant usually suits most tastes… 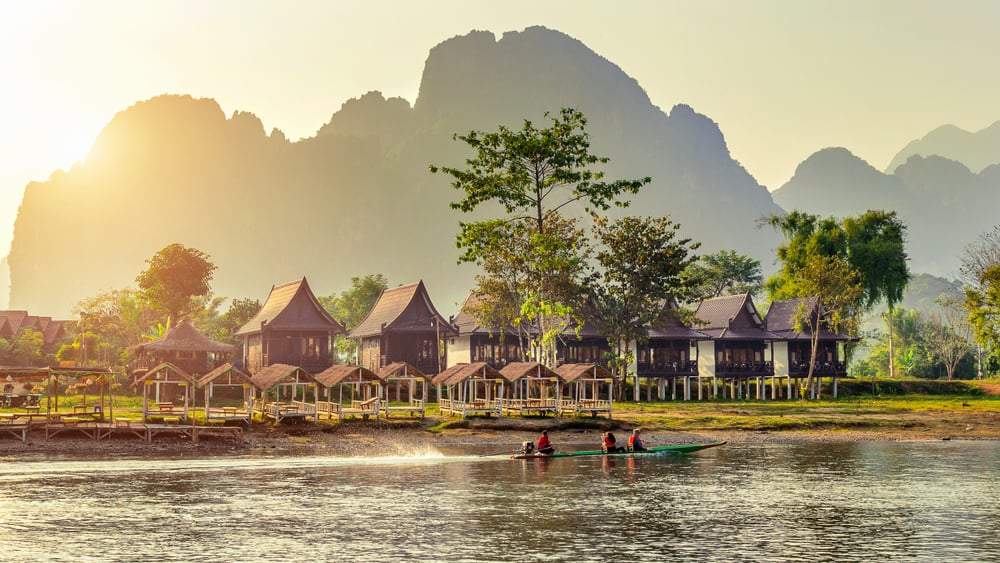 Everybody who enjoys traveling has been making plans for this year. We are all aware that staying longer is correlated with cost. We are all filled with inquiries. Where can individuals travel in 2022 so… 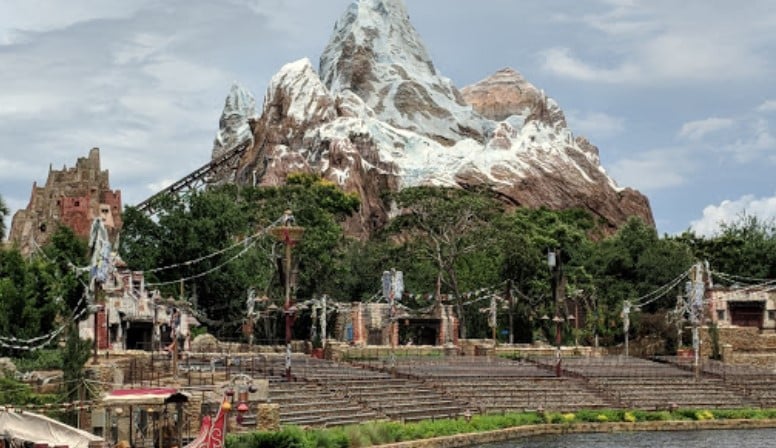 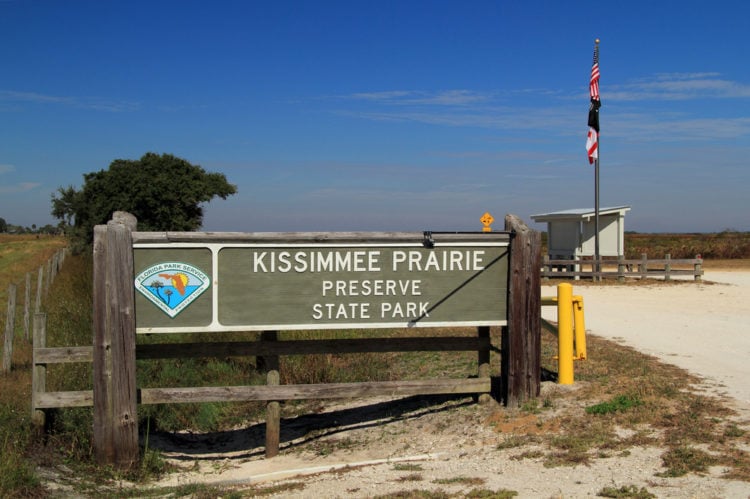 Hiking in Kissimmee Florida can be a wonderful experience. There are trails for hikers of all ages and experience levels. The beautiful landscape provides breathtaking views. There are dozens of trails to choose from. They… 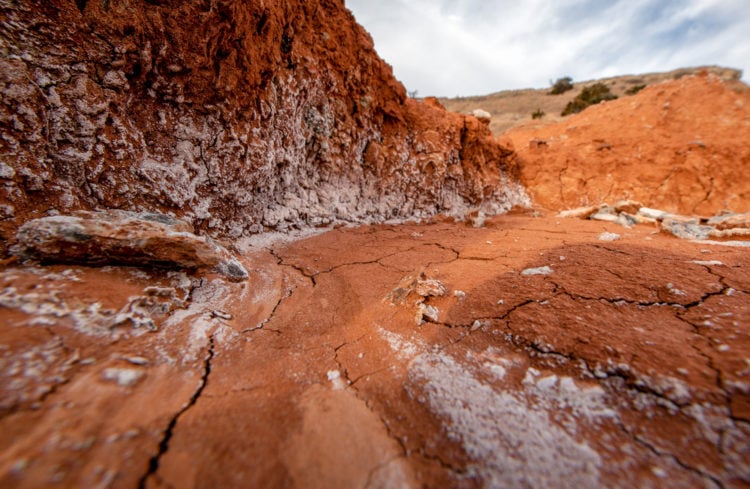 Oklahoma is home to 32 state parks, and each has different natural features and activities to enjoy. Visiting some of these parks during the time you spend in Oklahoma is one of the best ways… 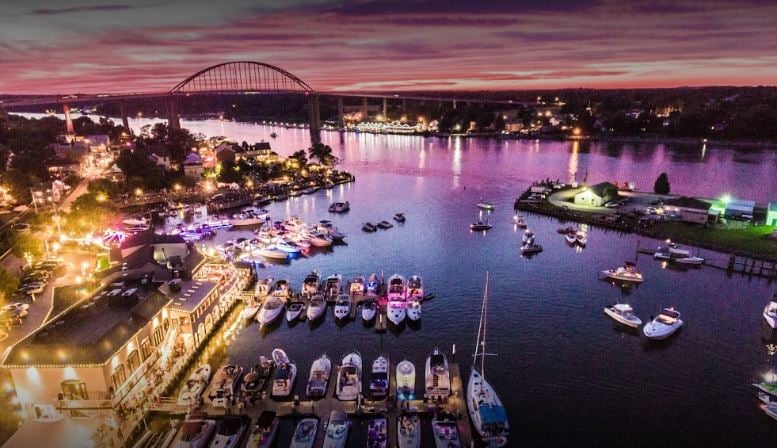 Maryland is famous for its seafood, especially its crabs. Therefore, it is little wonder that one of the best and most popular options for dining out in this state is seafood restaurants. One place in…