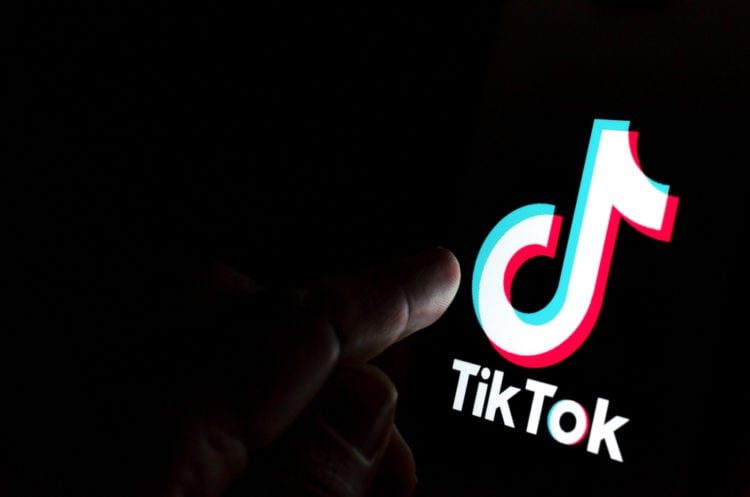 In 2016, TikTok was unleashed on the world. Since then, it’s been busy re-writing the rules on social engagement, putting other social media platforms on the back foot, and generating more billions than any four-year-old brand has a right too ($75 billion if you want to know the exact figure). Behind its image (if not necessarily its success) is the famous logo. Since its inception, the logo’s gone through a few minor tweaks, but in its essence, it’s still the same now as it was then. So, what’s it all about? Is there a deep, hidden message that we’re just not getting? Find out as we take a deep-dive into the history of and story behind the TikTok logo.

Before we get lost in the story of the logo, a brief delve into the history of the brand. In 2016, ByteDance, a Beijing-based Internet technology company, delivered a brand new video-sharing social networking service to the Chinese market. Known as Douyin in its native land, the service gave users the chance to share music, lip-sync, dance, comedy, and talent videos of between 3 and 15 seconds long. To say it took off would be an understatement. Buoyed by the success of the service in China, ByteDance took Douyin (now re-packaged under the name TikTok) to the world stage in 2018. The rest of the world responded in much the same way as the Chinese had two years earlier. According to Wiki, Douyin (as it’s still branded in China) has around 500 million monthly active users, while TikTok now has over 1 billion users worldwide… a feat made all the more remarkable when you consider it’s been banned in India, suffered on-off blocking in Indonesia and Bangladesh, and is currently facing the ongoing wrath of President Trump in the US.

TikTok may have become known for a lot more than just lip-syncs in the last couple of years, but it was music that was the driving force behind both its creation and its initial success… little wonder, then, that its logo is what it is. And what it is, for anyone who’s been living under a rock since 2018, is a musical note. But not just a plain, boring, black note that looks like it’s jumped from the pages of a music sheet. This is a music note that has all the vibrancy and youthfulness of the brand’s target demographic (which, unless you missed the memo, is Young with a capital Y – as Slate notes, 50 percent of those who use the app on iPhone are between the ages of 13 and 24; 60 percent of those who use it on Android are the same age range. Despite being officially off-limits to anyone under the age of 13, it’s also got a massive following in the pre-teen market).

According to logaster.com, the designer who came up with the idea for TikTok’s logo was inspired by the contrast of the dark room and brightly lit stage at a rock concert – something which goes some way to explaining the eye-catching effect of the overlapping neon colors, designed, by all accounts, to represent music vibrations. The note itself is the eighth note, and the colors are a bold combination of black, purple, and blue.

As logos-world.net notes, some people have suggested the TikTok logo needs to be viewed through 3D glasses to appreciate the full effect. This is a misnomer. The note is not designed to appear as a 3D effort; the effect the designers were trying to achieve was more of a tremolo effect (in other words, the trembling sound you get when a single note is played repeatedly). Which makes a heap more sense when you consider that in China, TikTok goes by the name of Douyin – a word that translates into English as “Shaking Music.”

TikTok has clearly been happy enough with its choice of logo not to make too many alterations to it over the years (although considering the brand itself is only 4 years old, it’s probably to be expected). It has, however, made a few minor changes to help make it more instantly recognizable. And what better way to make a musical note synonymous with a particular brand than by adding that same brand’s name in big bold font to the emblem?

When TikTok initially decided to add their name to the logo, Tik” and “Tok” were written as two separate words, with a marked gap between the two. When 2019 rolled around, the marketing whizzes at HQ decided it was time for the tiniest of shakeups. As well as merging the two words (although given that the T of both words is still capitalized, maybe it would be more accurate to say they simply made the gap between the Tik and the Tok smaller), it was decided to add a few color accents to the ‘o’ to mirror the shades used on the note itself – a decision designed to create a greater sense of unity between the two separate parts of the logo. The typeface also underwent a minor facelift, with the square like dot above the ‘i’ being abandoned in favor of a circle, the elliptical ‘o’ being overthrown with a circle, and more angular endings being introduced to the ‘k’s.

While the TikTok logo has achieved what all logo’s set out to do (i.e. improve brand recognition), TikTok isn’t quite so precious as other brands about the arrangement of the emblem’s different elements. Depending on where and how it’s used, you might see the TikTok text placed beneath the note, to the right of it, to its left, or even above it. Depending on the placement of the font, the word can be equal to the size of the note, smaller, or bigger. But whether above or below, bigger or smaller, few people wouldn’t be able to instantly recognize it as belonging to one of the last decade’s most talked-about brands. 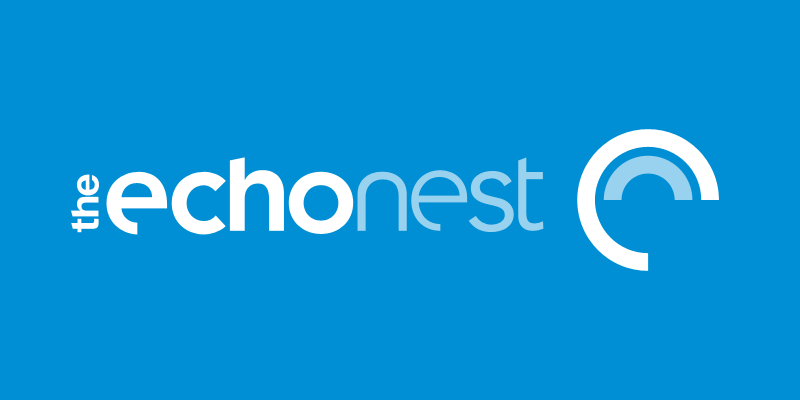 If you’ve never heard of the Echo Nest, you’re not alone…. 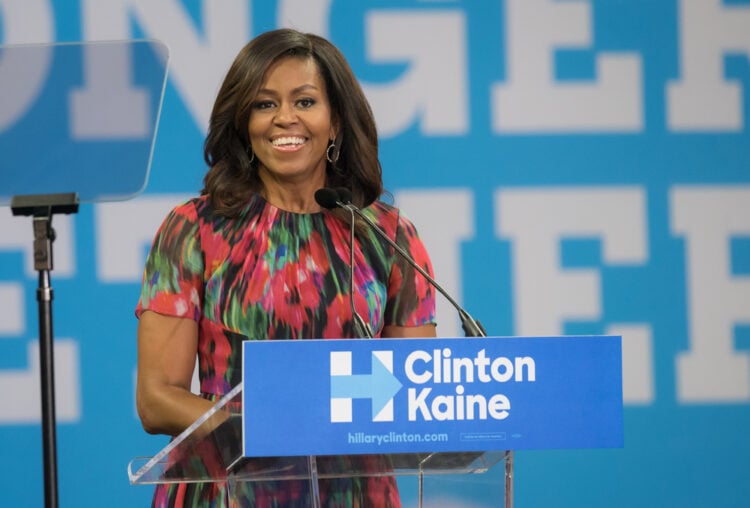 A memoir book can encompass many things; the life journey of… 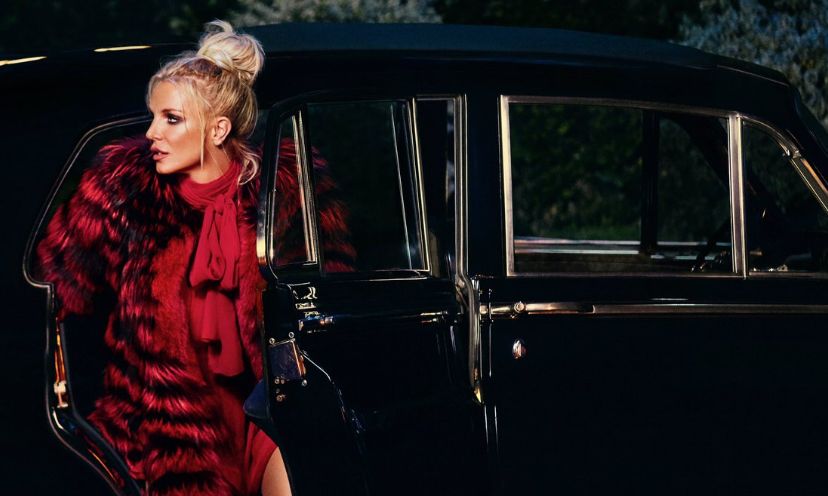 Many celebrities are used to getting what they want. When it… 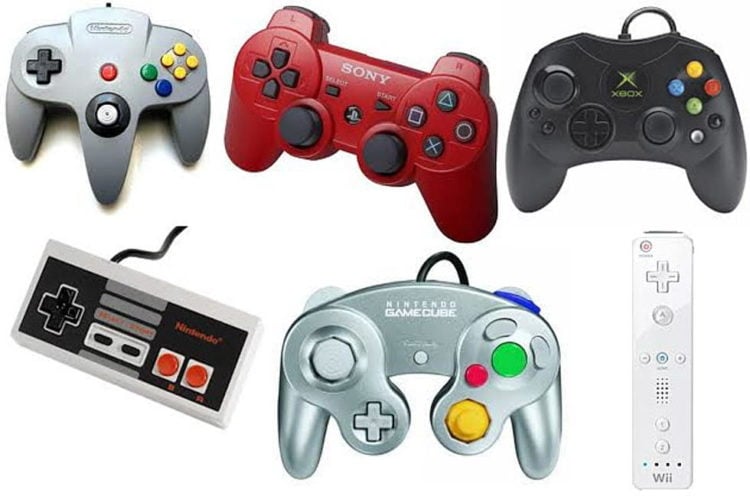 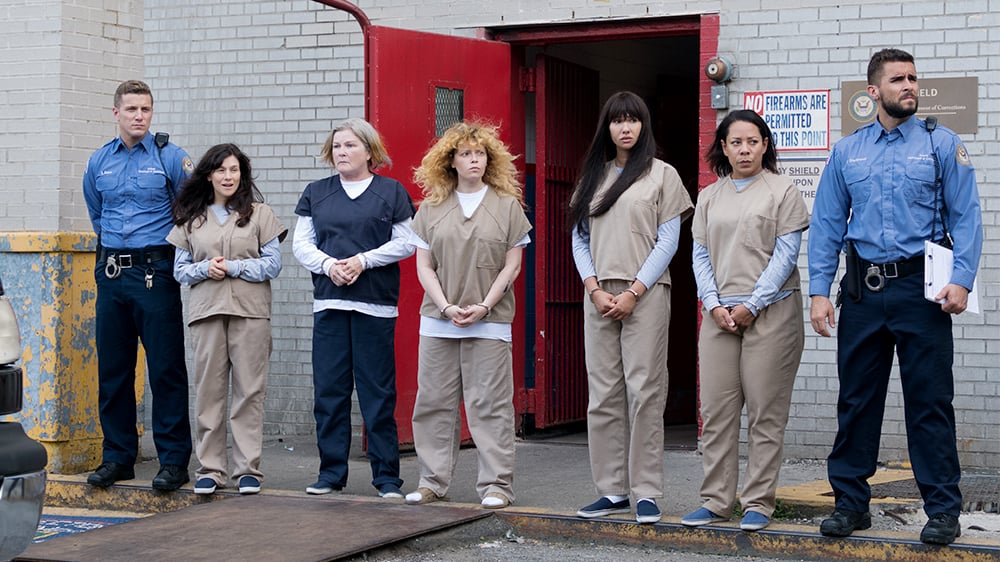 Television shows offer more than just a source of distraction from… 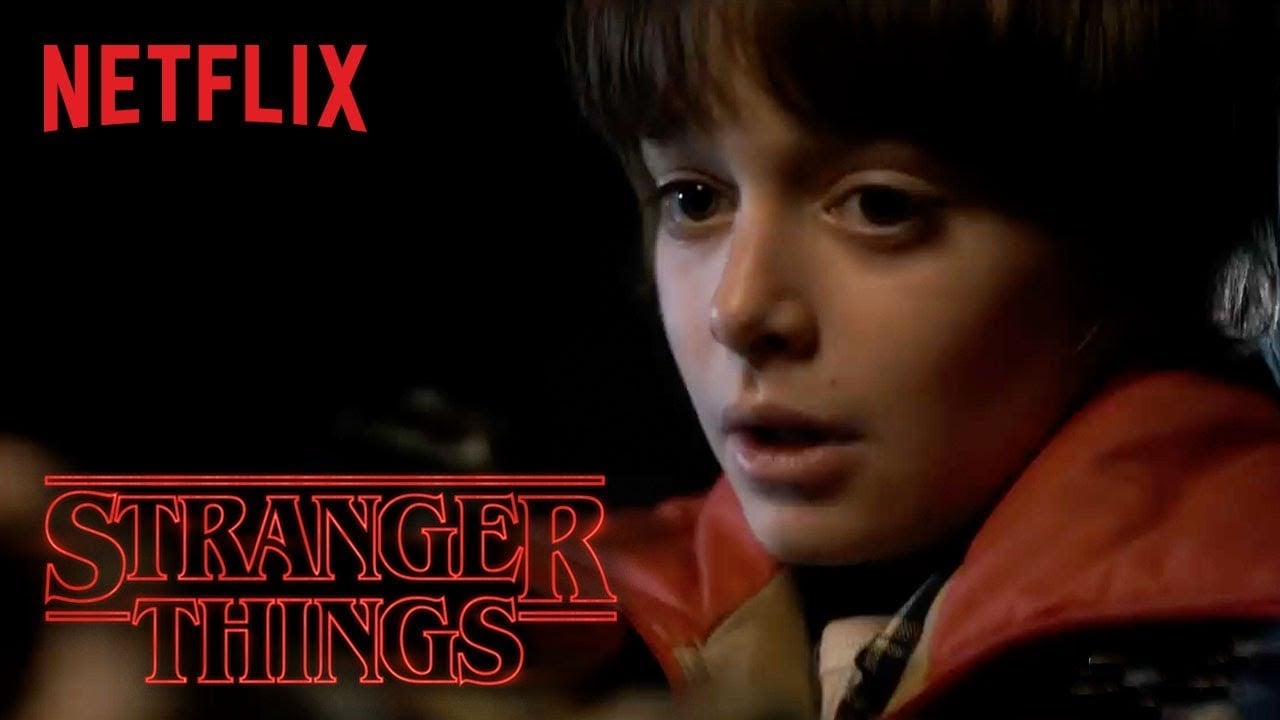 Netflix has everything you are looking for. Over the years, Netflix…