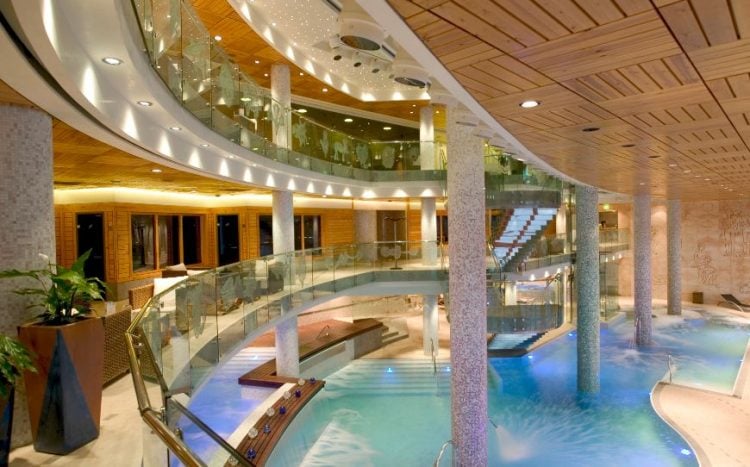 The Principality of Andorra is a micro-state that can be found in the Pyrenees Mountains, which serve as a sort of natural border between France and Spain. Since it is a principality, it should come as no surprise to learn that it is presided over by princes, thought it is interesting in that it is presided over by not one but two princes at the same time. One is the Roman Catholic Bishop of Urgell in Spain, while the other is the President of France, which is the result of medieval politics when the Bishop of Urgell requested assistance from a secular noble in order to hold onto his territories in 1095.

Regardless, Andorra is a popular choice for people who are seeking to have some fun, so much so that it sees more than 10 million visitors on an annual basis. In part, this is because it boasts slopes that are suitable for both experienced and inexperienced skiers, thus making it perfect for families interested in a ski vacation. However, it should also be noted that it offers duty-free products, interesting festivals, and a number of hiking trails that are great for people who are interested in seeing the Pyrenees Mountains’ beautiful landscape up close and in person. Summed up, Andorra has a great selection of attractions, which in turn, means that it has a great selection of accommodations for people interested in said attractions as well.

Here are 5 of the best hotels that can be found in Andorra: 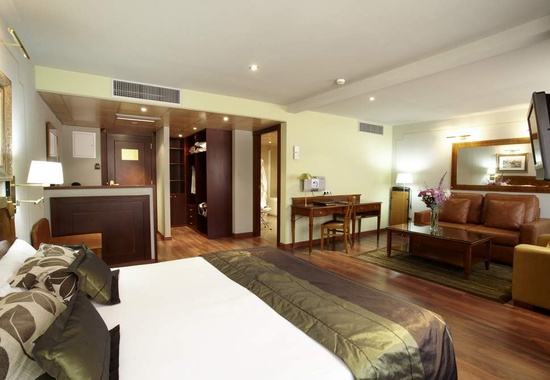 For people interested in seeing the capital of Andorra, Andorra la Vella, there are few choices of accommodation that can match the Plaza Hotel, which is situated close to its commercial center. As a result, its guests can expect convenient access to all of the attractions that can be found in the capital, whether this means the Government Exhibition Hall or its historic Old Town. However, it is important to note that convenient access to attractions is far from being its sole strength, seeing as how it also provides its guests with beautiful surroundings as well as useful amenities such as spas, restaurants, and wi-fi. In particular, it is interesting to note that the staff at the Plaza Hotel can provide service in English as well as other languages such as French, German, Italian, and Spanish, thus making them capable of catering to a wide range of guests from a wide range of countries. The price of a room at Plaza Hotel starts at 43.94€, which is around $49 as of mid-August, 2016, but better rooms can come at much higher prices.

Andorra Park Hotel is another example of the accommodations that can be found in Andorra la Vella. Like its counterpart, it is also situated in a location with convenient access to the choicest attractions that can be found in the capital, which makes it an excellent starting point for visitors to the country. Naturally, the suites come with in-suite amenities such as wi-fi and flatscreen TVs as well as other amenities such as on-site restaurants, an on-site spa with swimming pool, and shuttle buses to local ski resorts. People who are planning to stay at Andorra Park Hotel should know that its suites start at around $300 for a single night, though said price provides them with more than enough to warrant the cost. Some people like the look of modern functionality more than the look of traditional luxury. For them, there is the Holiday Inn Andorra, which has a much more modern look compared to its counterparts in Andorra la Vella. However, while it might not share the same fixtures and furnishings, it is similar in that it provides an excellent starting point for someone interested in exploring the capital of Andorra as well as a host of excellent amenities that include but are not limited to a bar, a lounge, a fitness room, and a swimming pool. Its rooms start at $113 a night, but can be much higher depending on a wide range of factors. The Sport Hotel Hermitage & Spa is a natural choice for people who want to spend as much time indulging themselves with skiing as well as other winter sports as possible. After all, it is situated at the foot of the slopes of the Grandvalira skiing region, meaning that its guests have superb access to a beautiful natural landscape as well as all of the wonders thereof. Needless to say, the hotel comes with more than its fair share of upsides, whether that means mouth-watering cuisine, rest and relaxation at its on-site spa, or some fun and excitement at its 9-hole golf course. Unsurprisingly, the prices for its rooms range from the low hundreds to the mid hundreds as measured in Euros, meaning that guests should be prepared to pay at least $400 and more on a nightly basis. 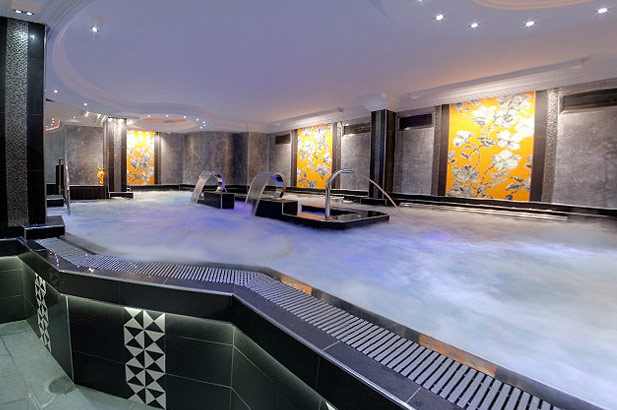 Andorra la Vella might be the biggest city in Andorra, but it is far from being its sole settlement of note. For example, there is Arinsal, which is a village situated high up in the mountains close to the Spanish border. As a result, it is a good base for people who are interested in exploring the mountainous landscape as well as those who just want to rest and relax while surrounded by their natural beauty. Regardless of their exact interest, people planning to visit Arinsal should know that they can find the appropriate accommodation by visiting Hotel Spa Diana Parc, which offers luxurious accommodations starting at a little more than a $100 a night as well as all sorts of additional amenities. Naturally, room service is also an option so long as interested individuals are willing to spend a little extra while they are out on vacation.